Starting off her career being scouted outside of a berverly hills gym while waiting for a friend. After Enico man, Rose finished her beauty school an eventually became a full time actress. Starring ultimate nineties movies like, Jawbreaker, The Doom Generation and Scream. What many people don't know about Rose is that she grew up in a cult, a weird religious group of people with their own faith. Luckily she was bright enough to know that was not her faith and she managed to drop out to become a true Hollywood sweetheart with a rebelious edge. I just love her! 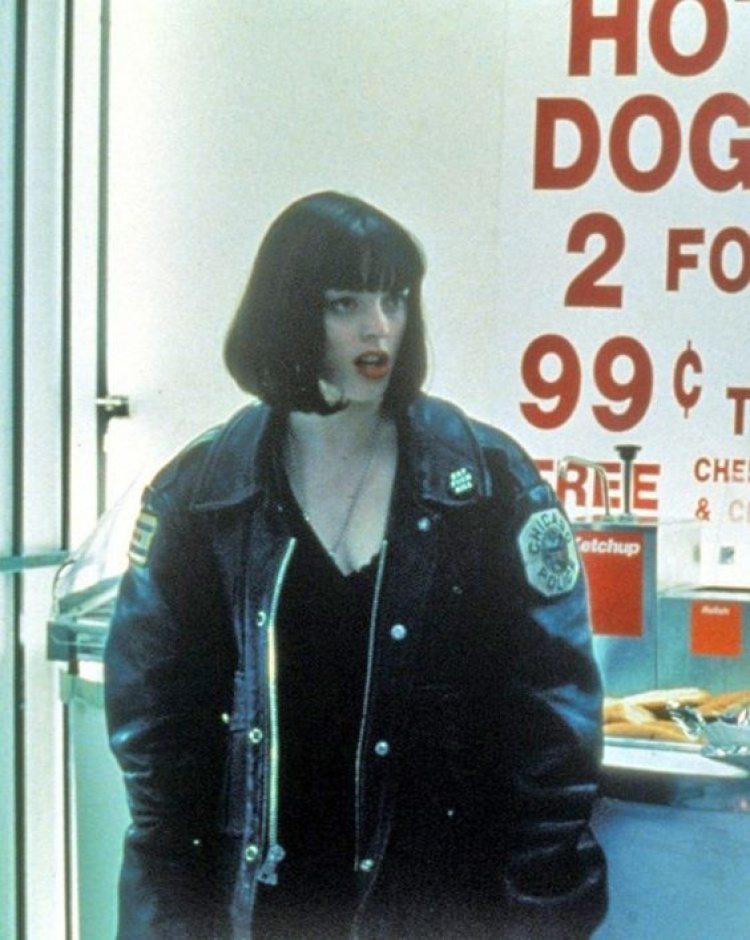 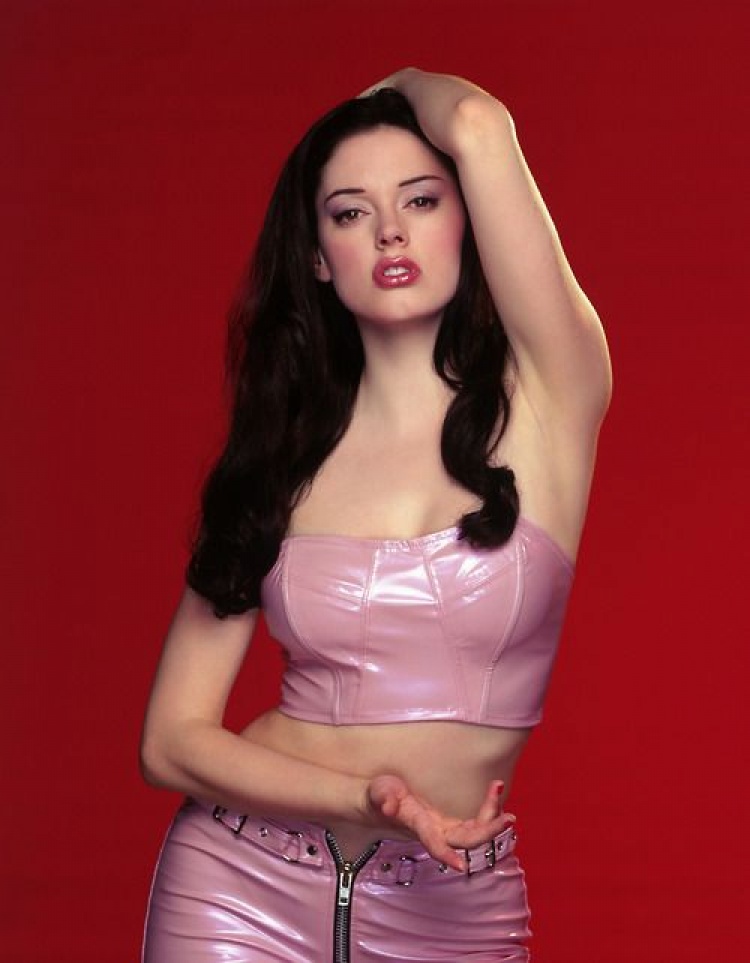 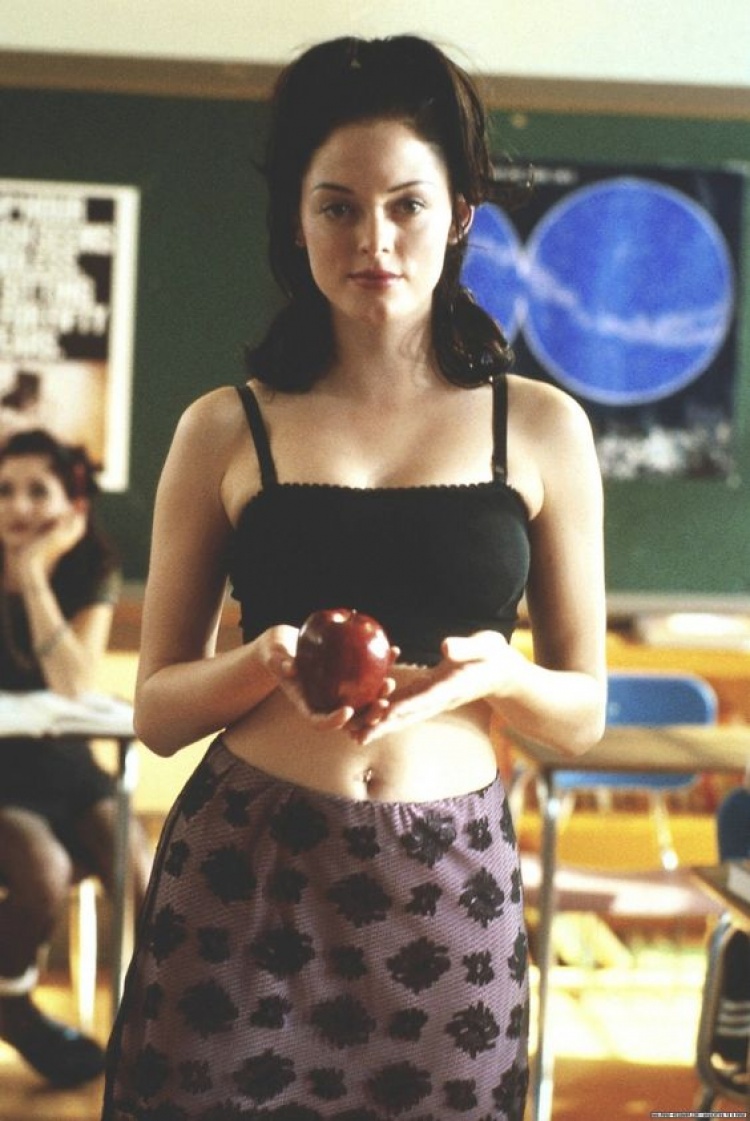 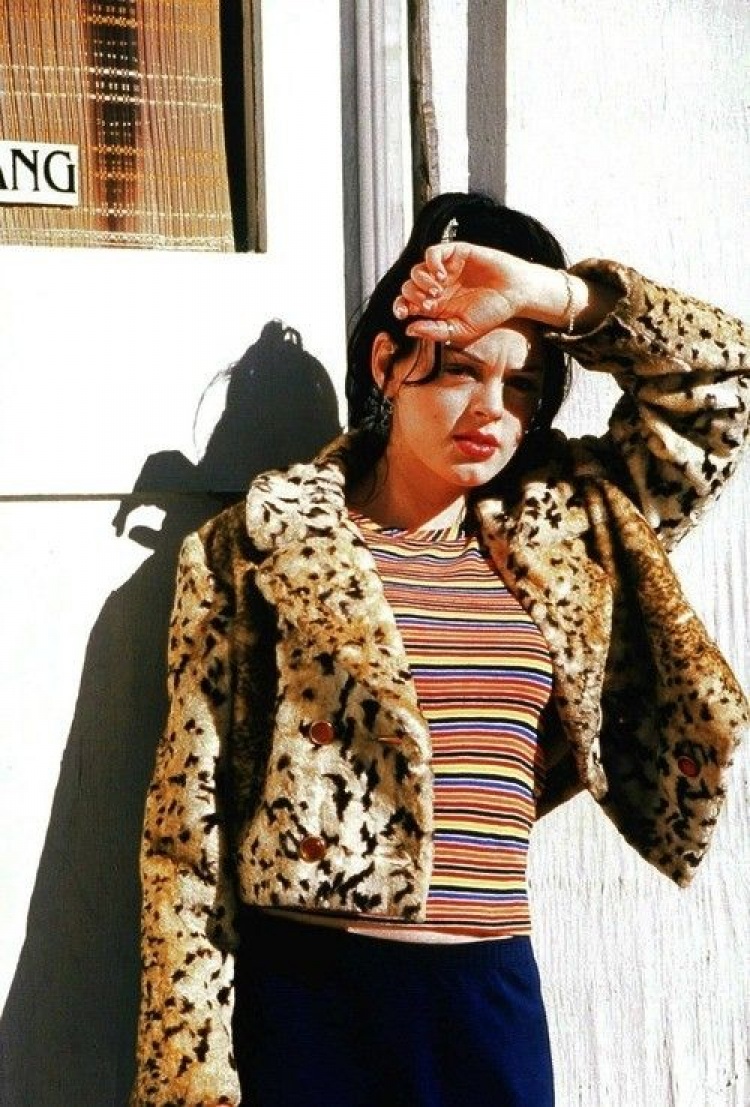 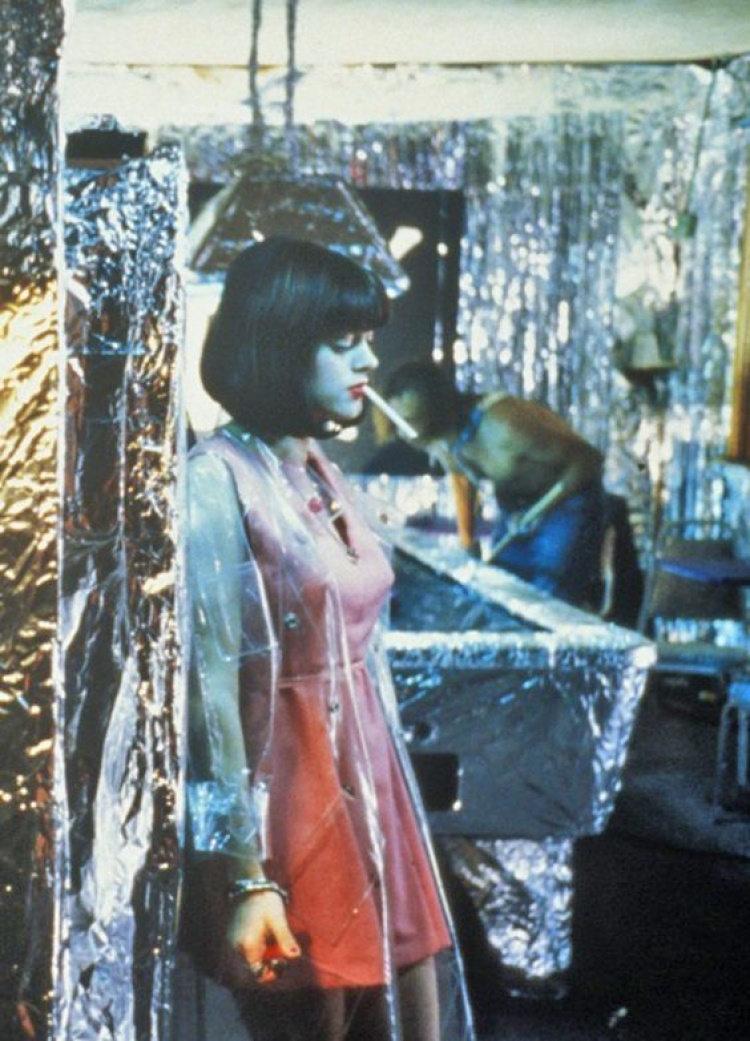 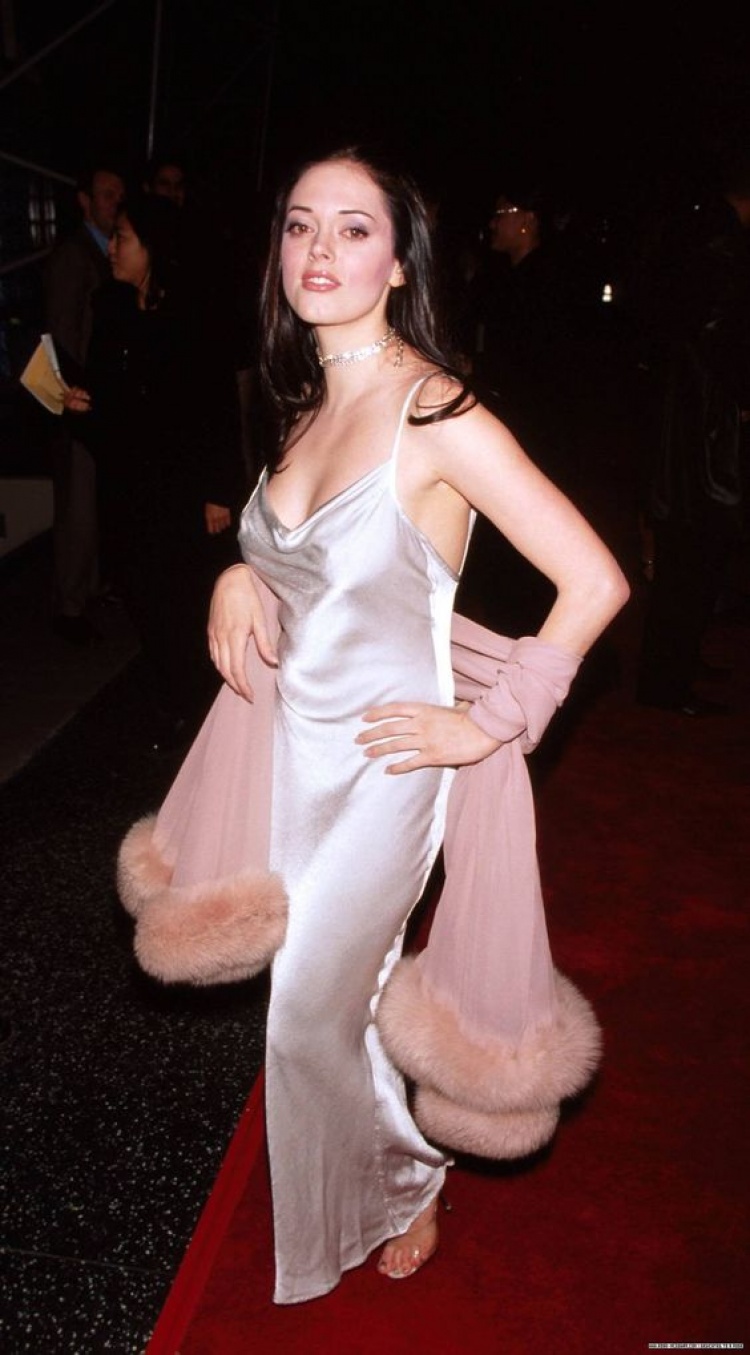 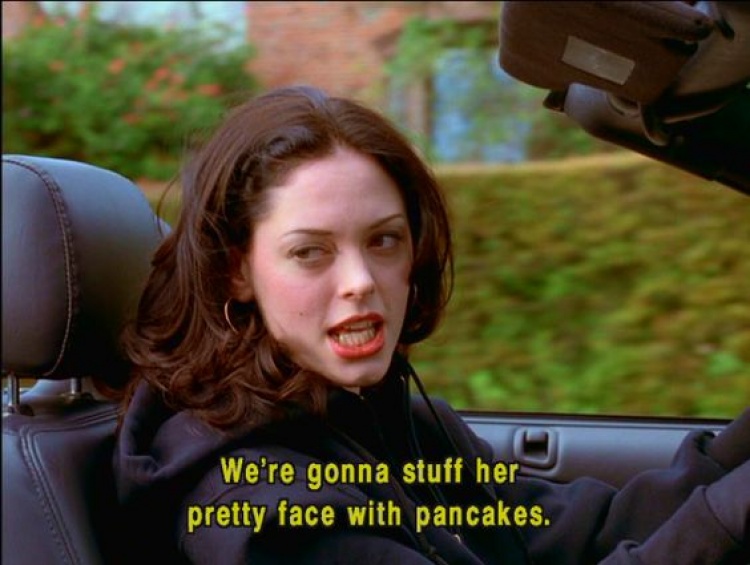 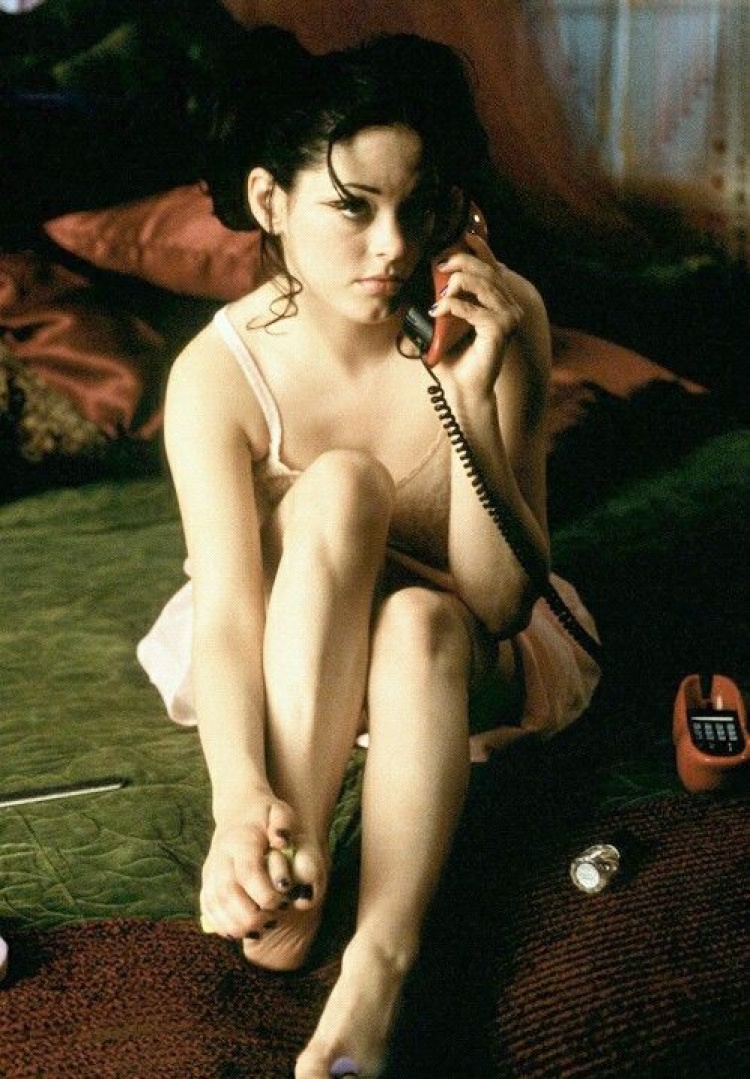 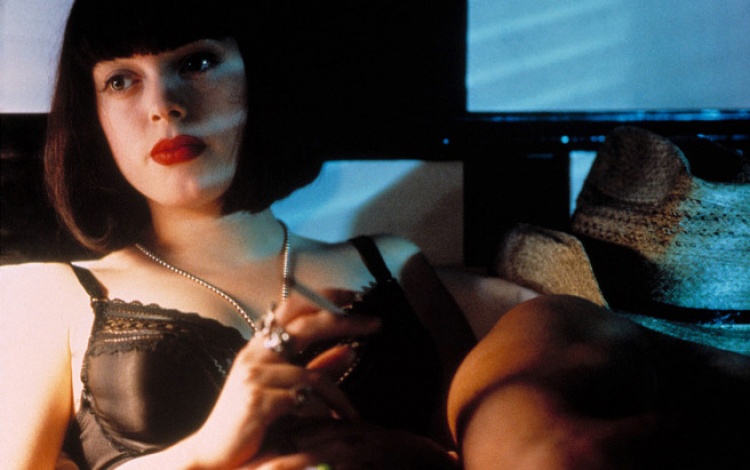 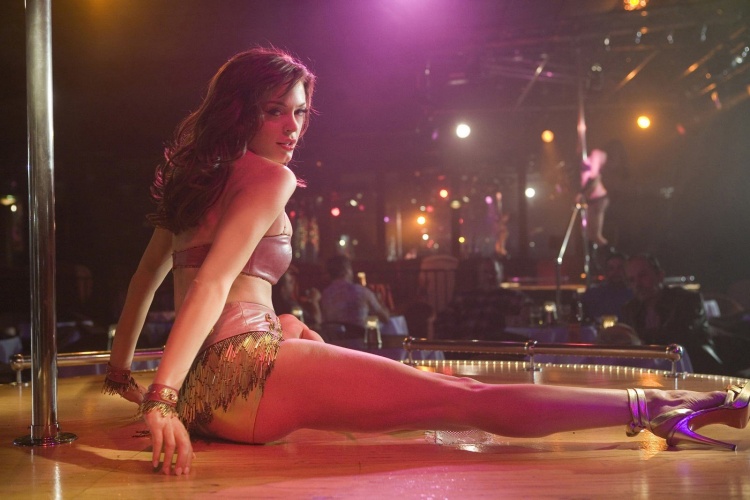