Photographer Shane Lavalette titled his series of photographs "One Sun, One Shadow". This series deals with the musical tradition of the American South. Lavalette grew up in the Northeast, and it was primarily through music - blues, gospel - that he had formed a relationship with the South. He was not interested in making a documentary, but rather to let himself be inspired by the music and to find poetic, "musical" images of the landscape of the American South. Moved by the themes and stories past down in songs, he let the music itself carry the pictures. Shane Lavalette would try to encourage everyone to do what he was saying to himself when taking pictures; to slow down. “It’s become so fast paced. Just like the process of making pictures, there’s so much you miss when you don’t take the time to slow down”. 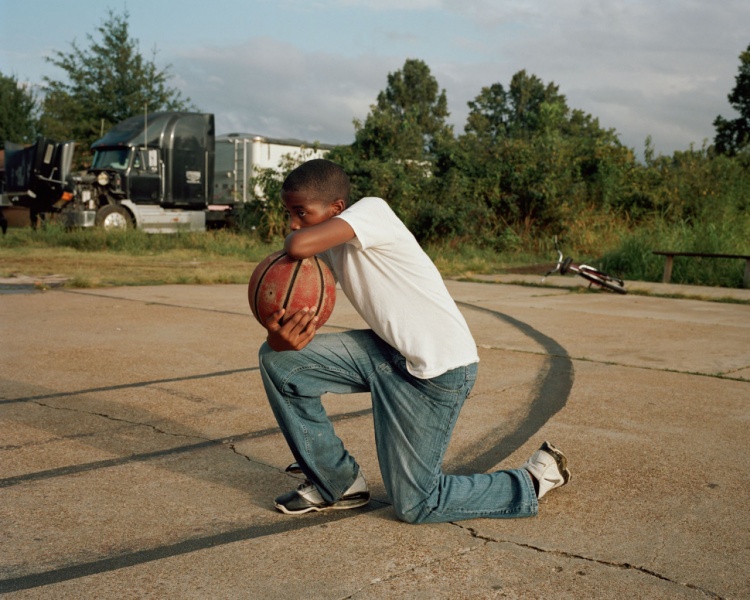 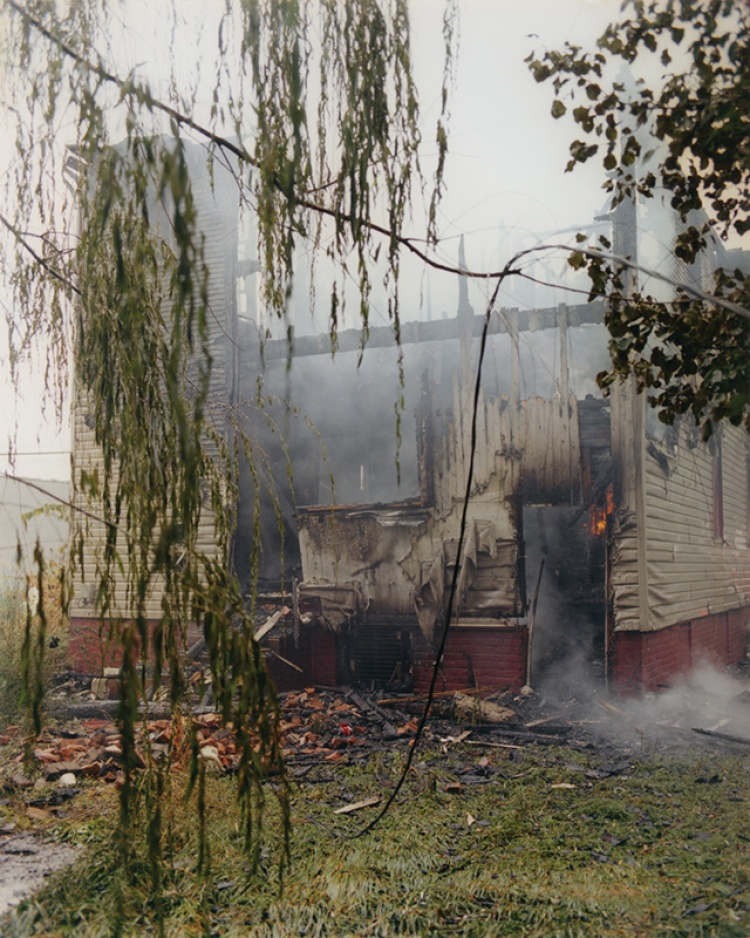 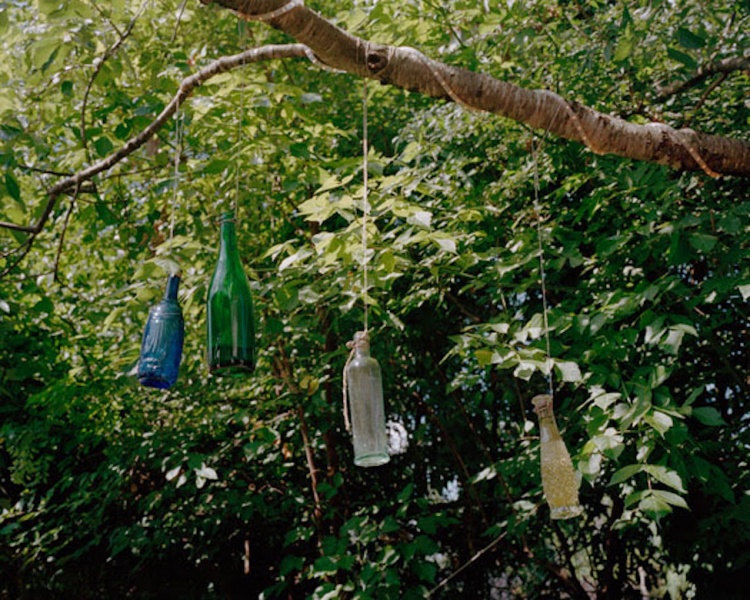 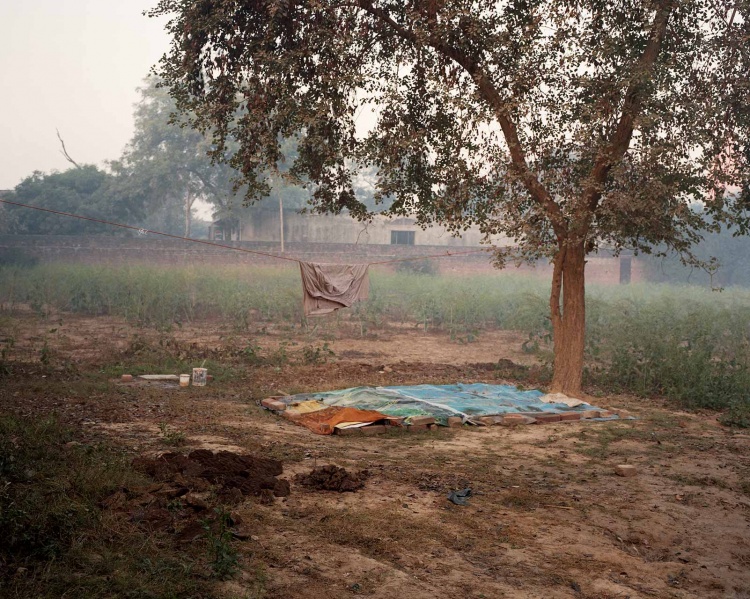 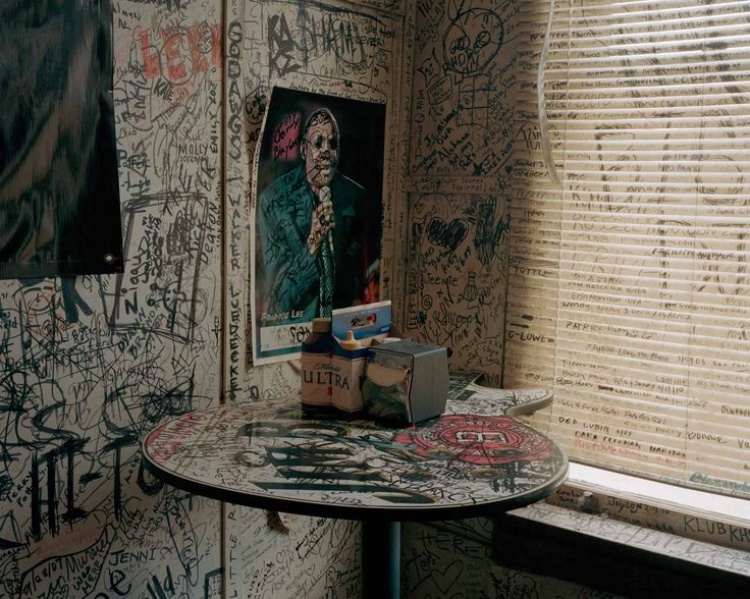 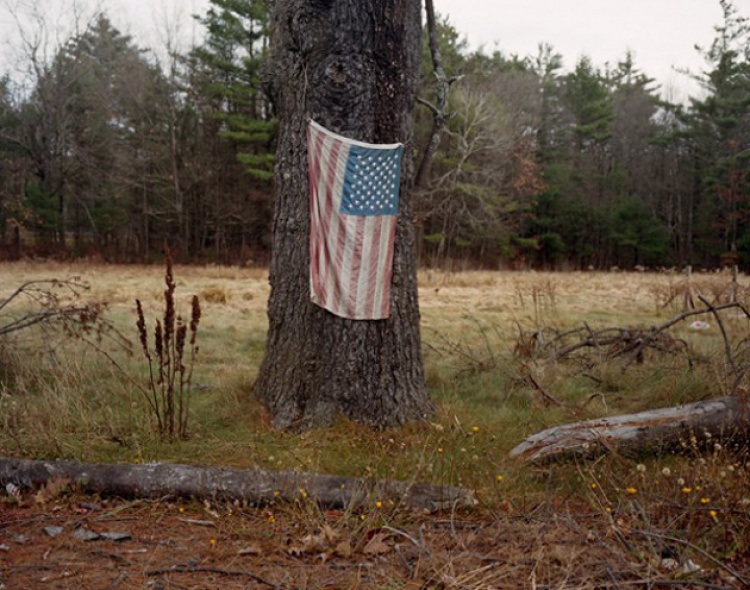