Last weekend my mother told me how I have always wanted to dress myself from an early age on.  Unfortunately when I look back at some of these early outfits I get a little embarrassed by my poor sense of style, honestly what was I thinking! Even worse is that this embrassasment still comes up when I look at pictures from even a few years ago. I have always had a very specific opinion about my clothing, which has always felt very emotional rather than stylish or flattering. For example; it is super tricky for other people to buy me clothing because I often can’t even really explain why I don’t like it but I just wont wear it.  Anyhow although this approach to dressing might not always be as fashionable as it could be I really enjoy the freedom it gives me. I am in no way restricted by a particular dress code created by religion or work. Some might argue that there will always be a social dress code but I just consider that the power of clothes. When you feel good enough to really express yourself in a personal way of dressing it can truly empower you and others.

Enough about me, I love to see others embrace this freedom and this must be the reason why I love the Sapeurs of Congo so much. Sape stands for Société des Ambianceurs et des Personnes Élégantes, or the Society of Tastemakers and Elegant People. It is a movement from the capital of Congo, Brazzaville and has its origins in the 1920’s. Congo has been a colony of France for a long time and ex soldiers who returned home from France would often be so well dressed in the latest fashion from Paris. Back in Congo these men were considered heroes and admired for their taste and elegance. Unfortunately Congo has a strong history of civil war and this challenged the Sapeurs in their freedom to dress up. During different regimes the citizens were not aloud to wear what they wanted and restrictions were put on certain western garments. This gave the movement a new depth and meaning, suddenly the clothes represented not just elegance they became a symbol of peace and freedom. After the civil war ended the Sapeurs became even more joyful and creative and it looks like their positivity has given Brazzaville its color back. Most of the people living in Congo still have very basic housing and live under rough circumstances, the beauty is that this doesn’t stop the Sapeurs from dressing like true gentlemen, just because it is too important. Some might look at them as posh attention seekers who spend their money on new fashion rather than fixing actual problems. I think that the Sapeurs serve something bigger; they create a culture of freedom of expression and happiness, which honestly is worth more than money can buy.

There are many great documentaries about these dandies of Congo, Guinness even created a strong advertisement campaign around them. But personally I really enjoy the pictures of Francesco Giusti an Italian photographer who really captured the true diversity of Sapeurs. So I hope these pictures make you happy and might inspire a little inner dandy today! 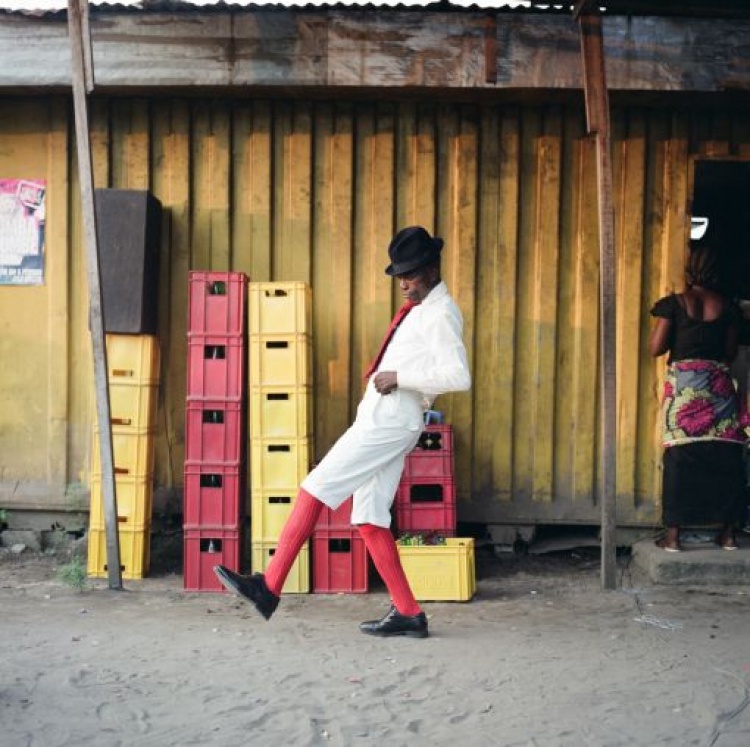 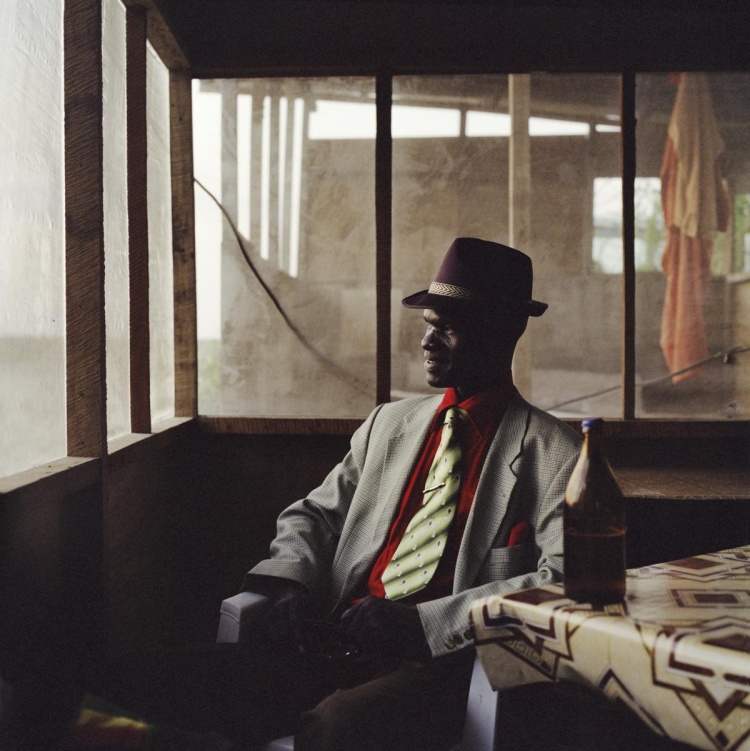 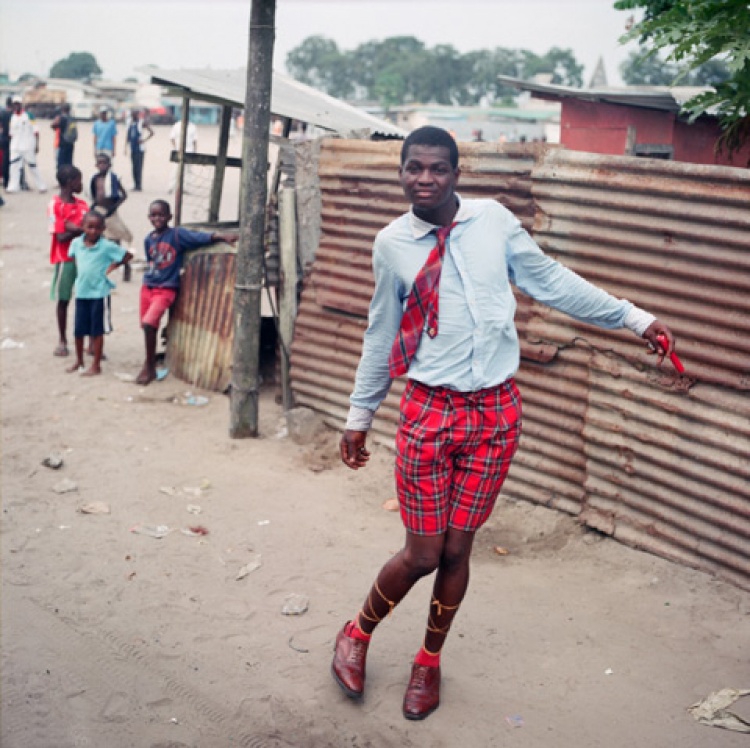 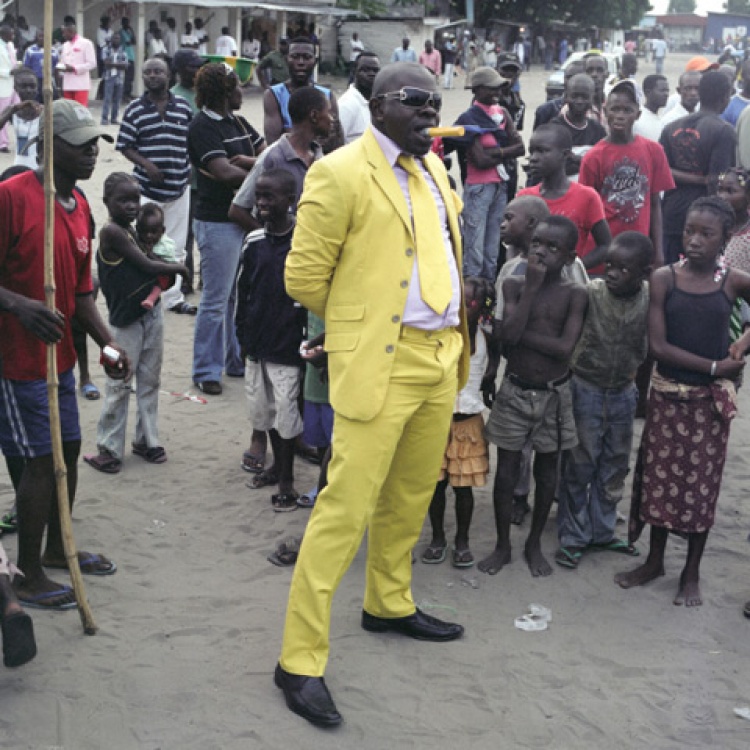 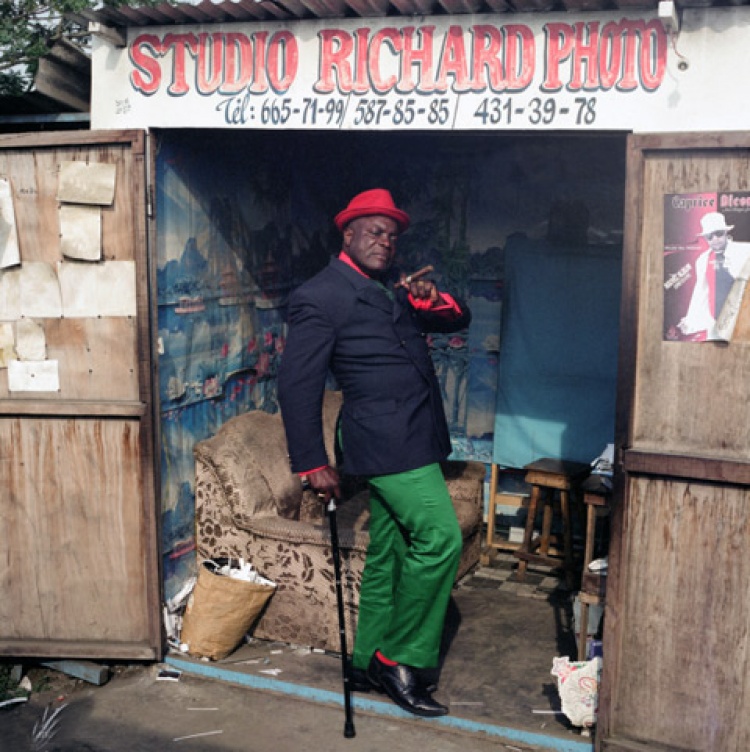 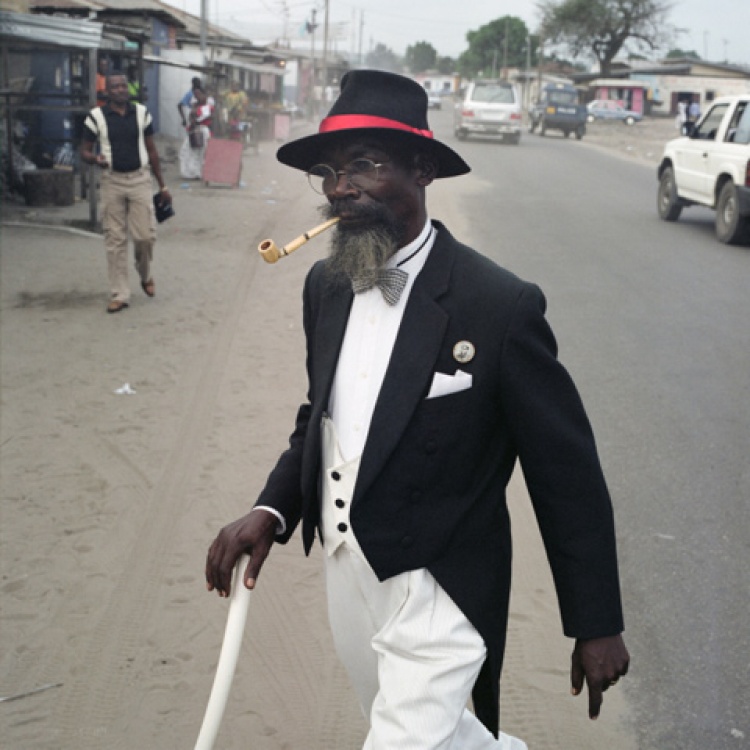 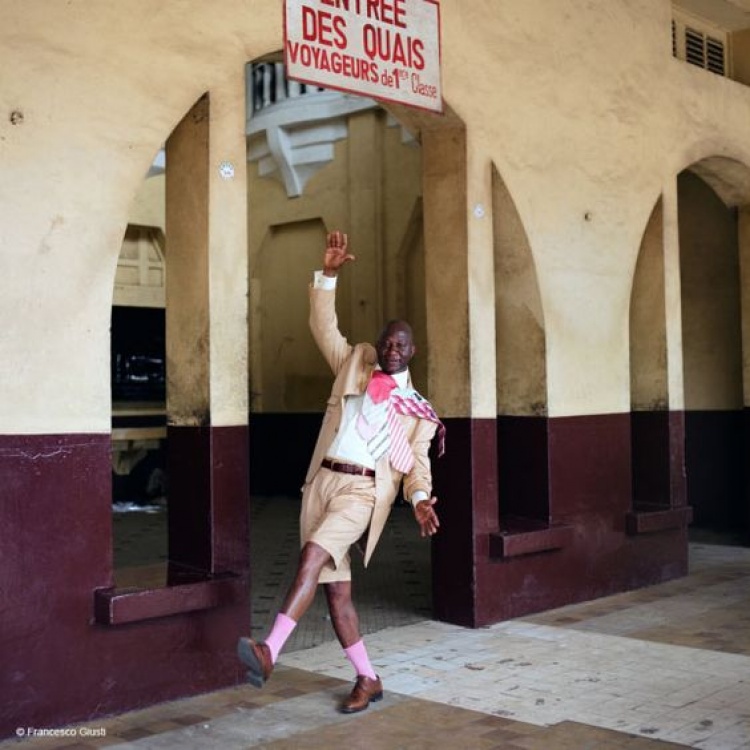 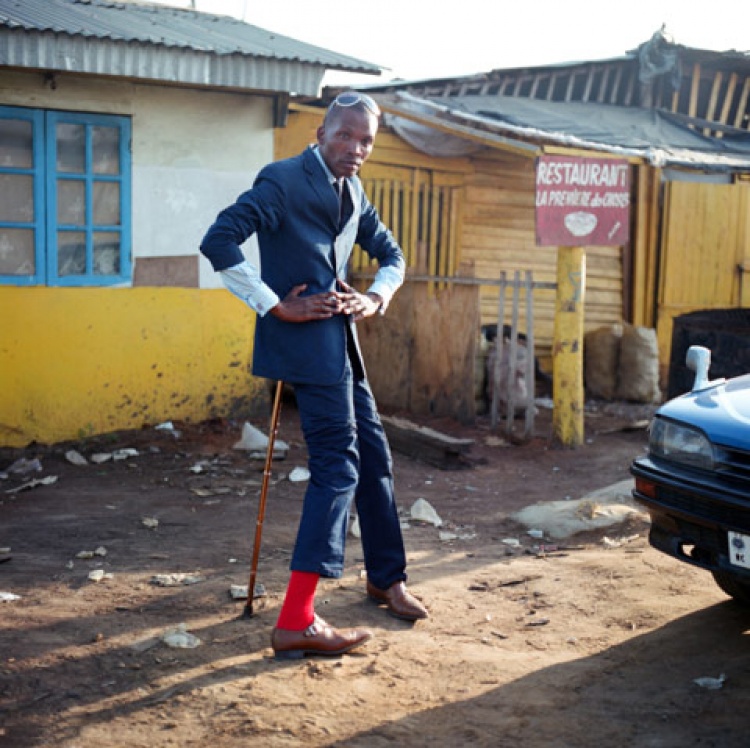 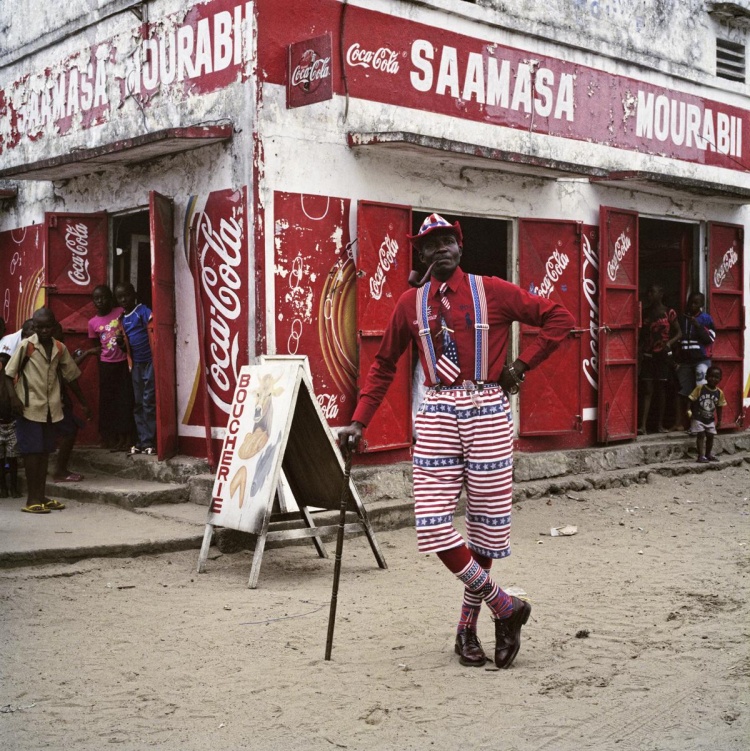