Eve Salvail has been an icon in fashion before we maybe even knew they excisted and made a statement. The Canadian supermodel was the first nineties model who shaved her haid - Something that payed off completely. Designers like Karl Lagerfeld, Gianni Versace and Calvin Klein were lying on ther feet. She was named the original "Girl with the dragon tattoo", with her obvious dragon tattoo on her skull, showed very well with her bald head. 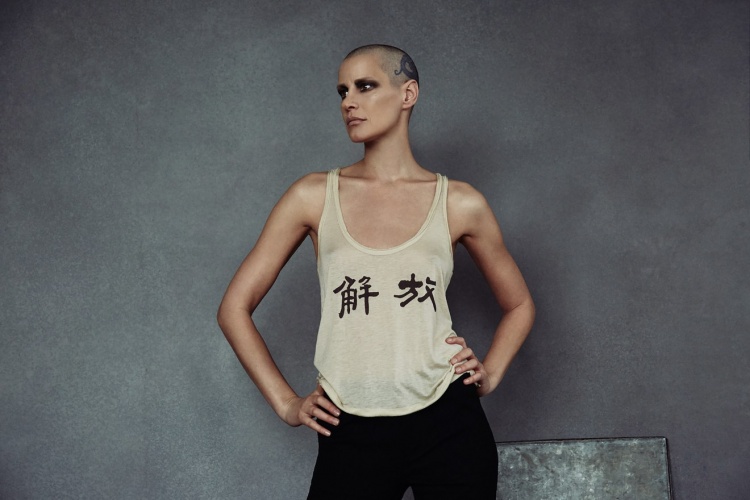 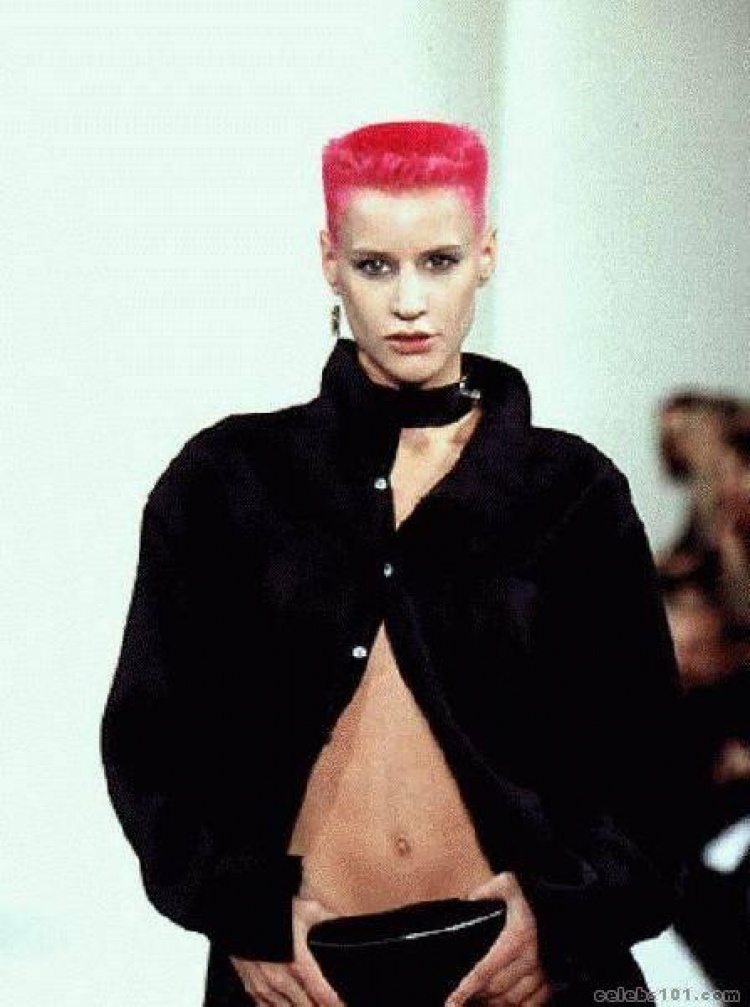 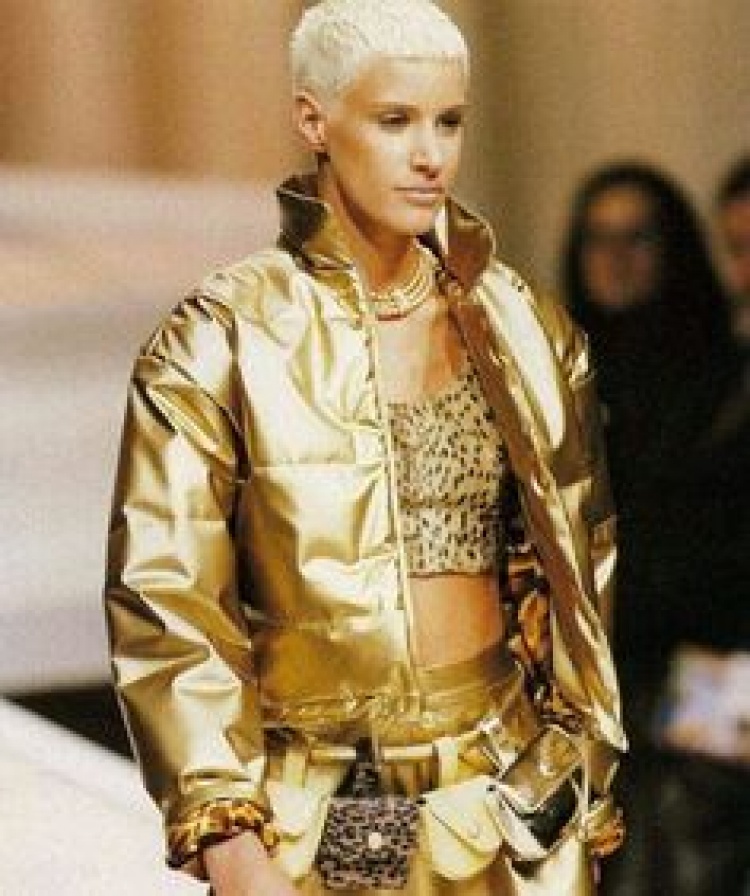 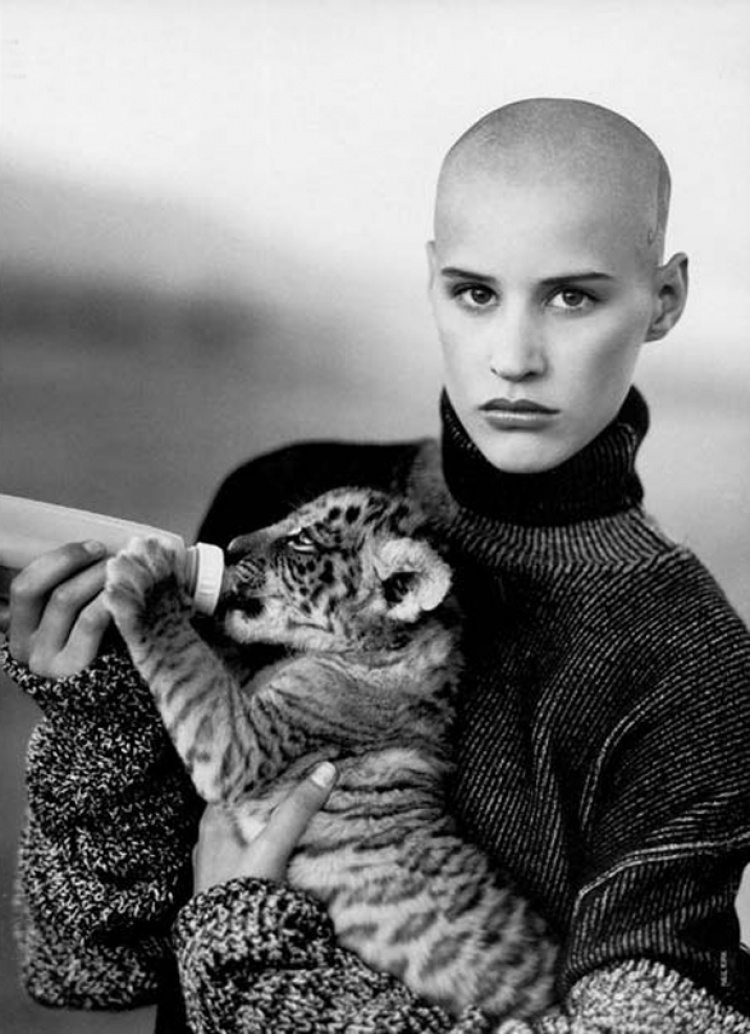 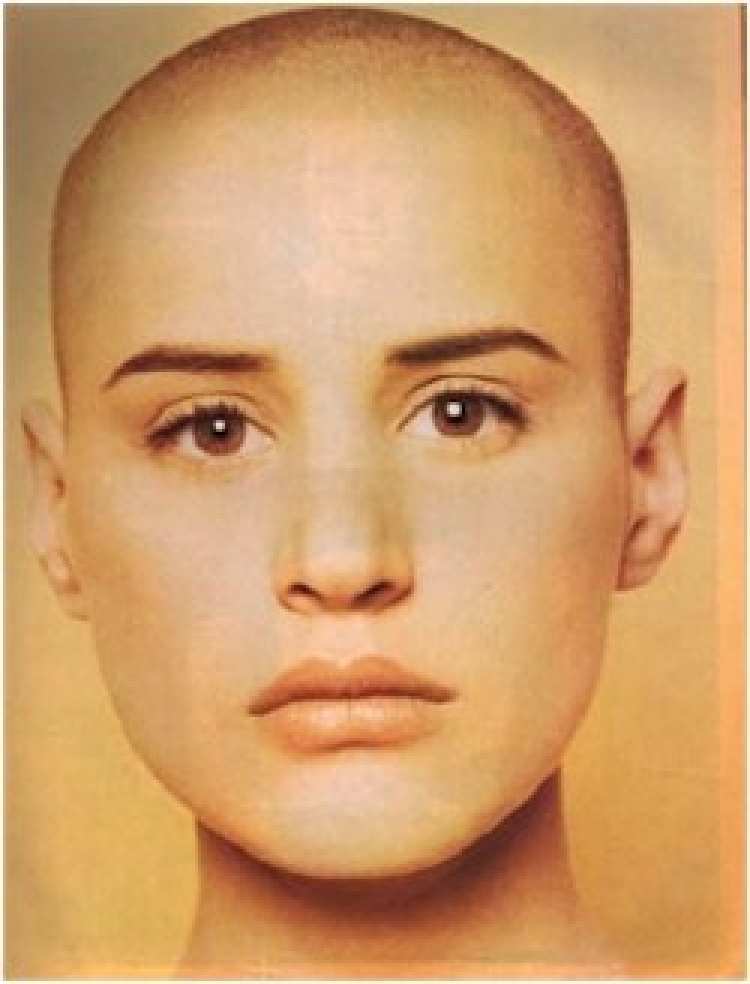 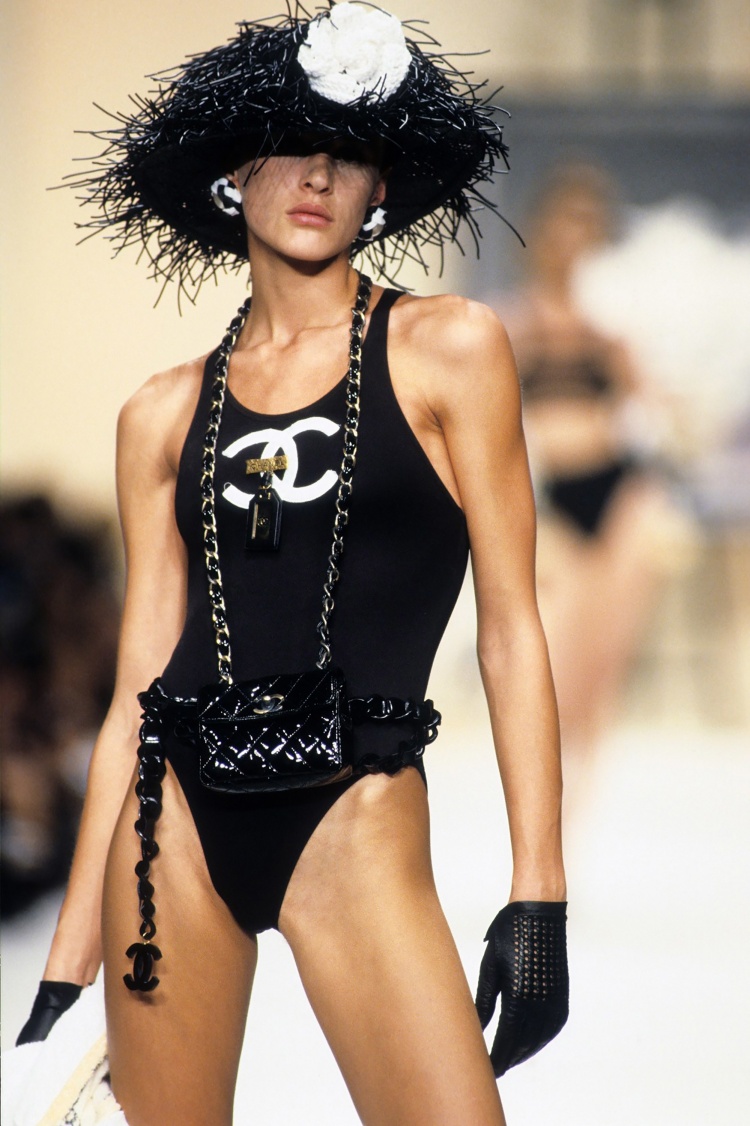 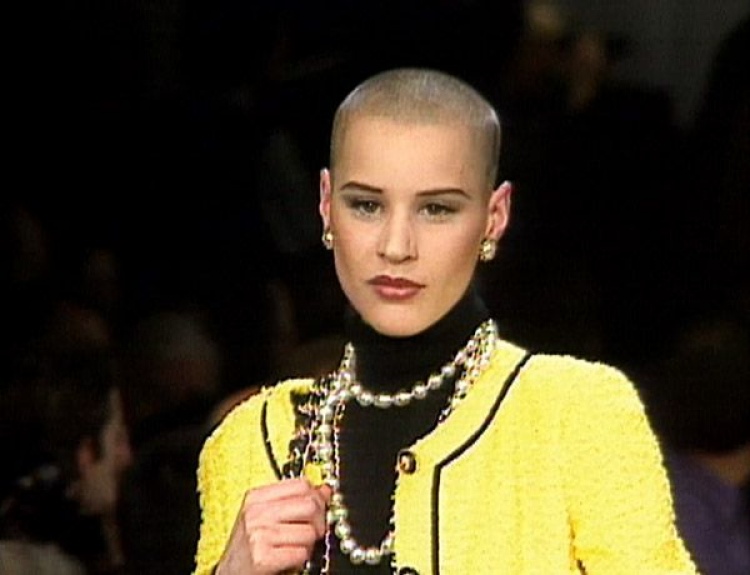 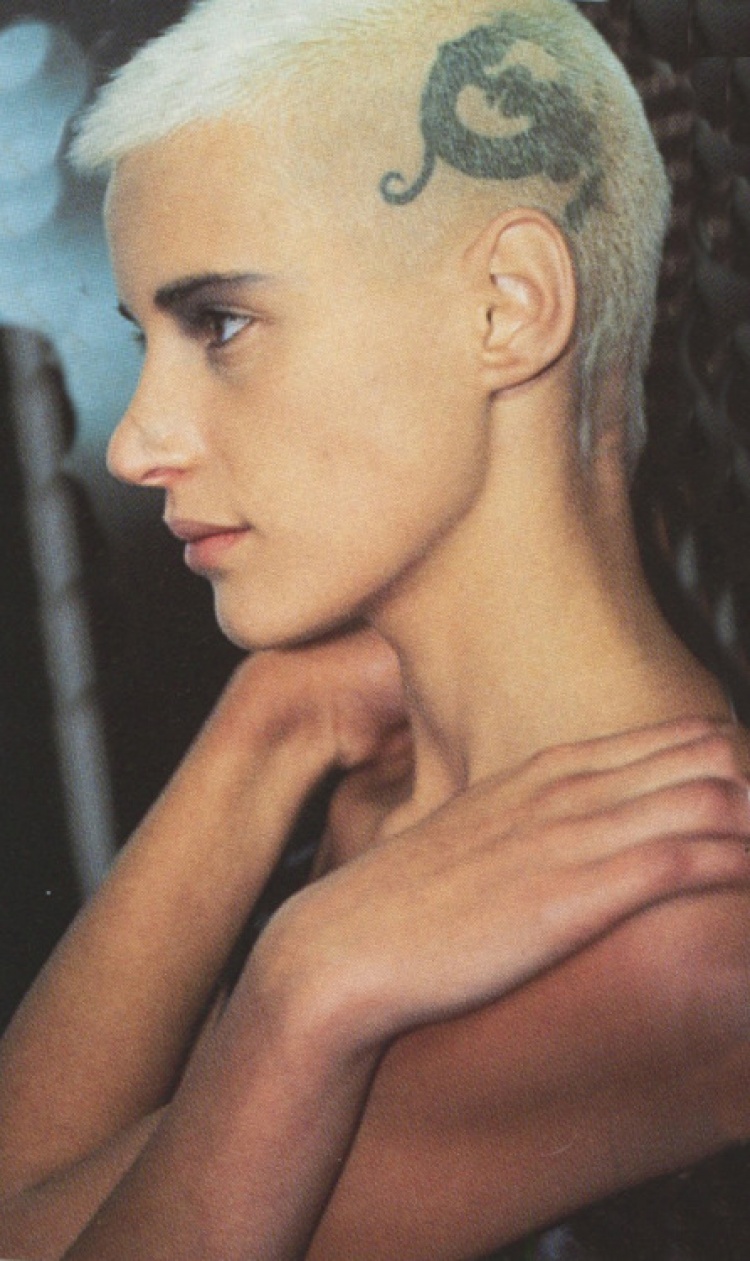 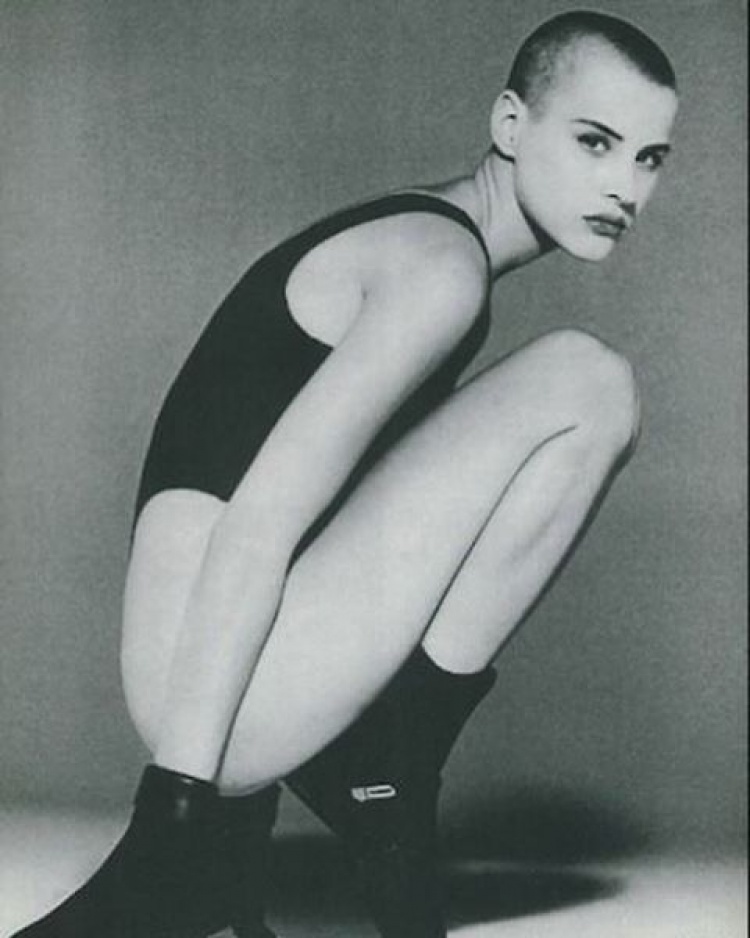 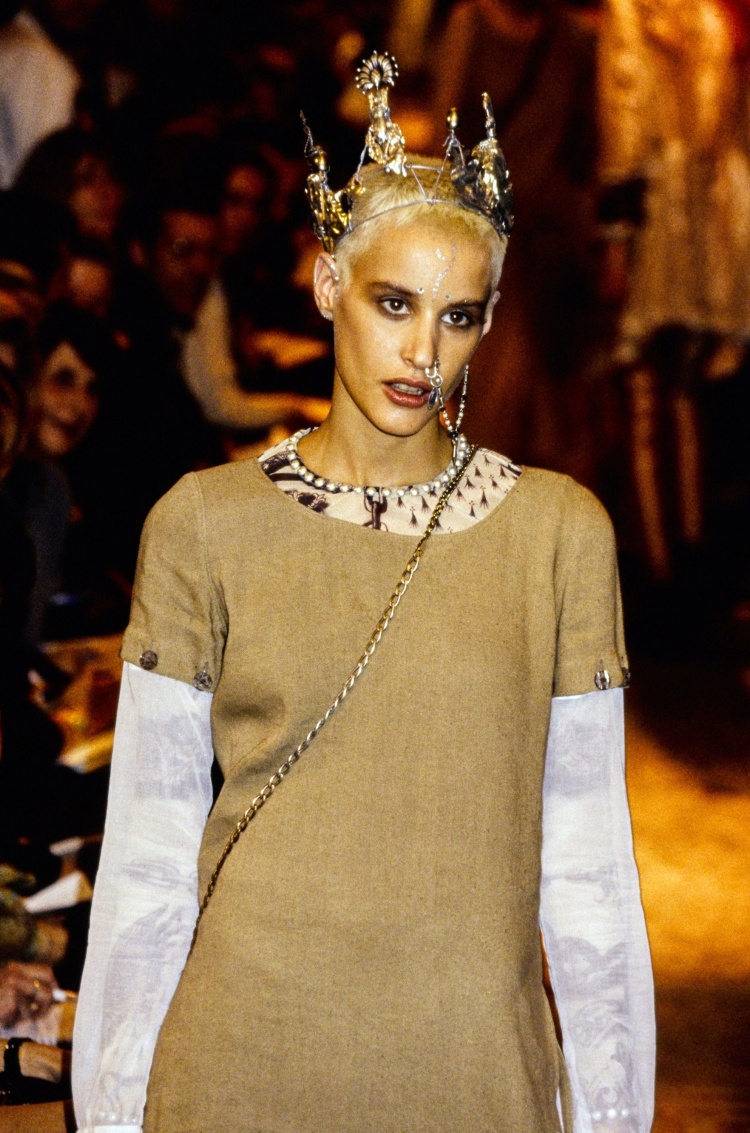 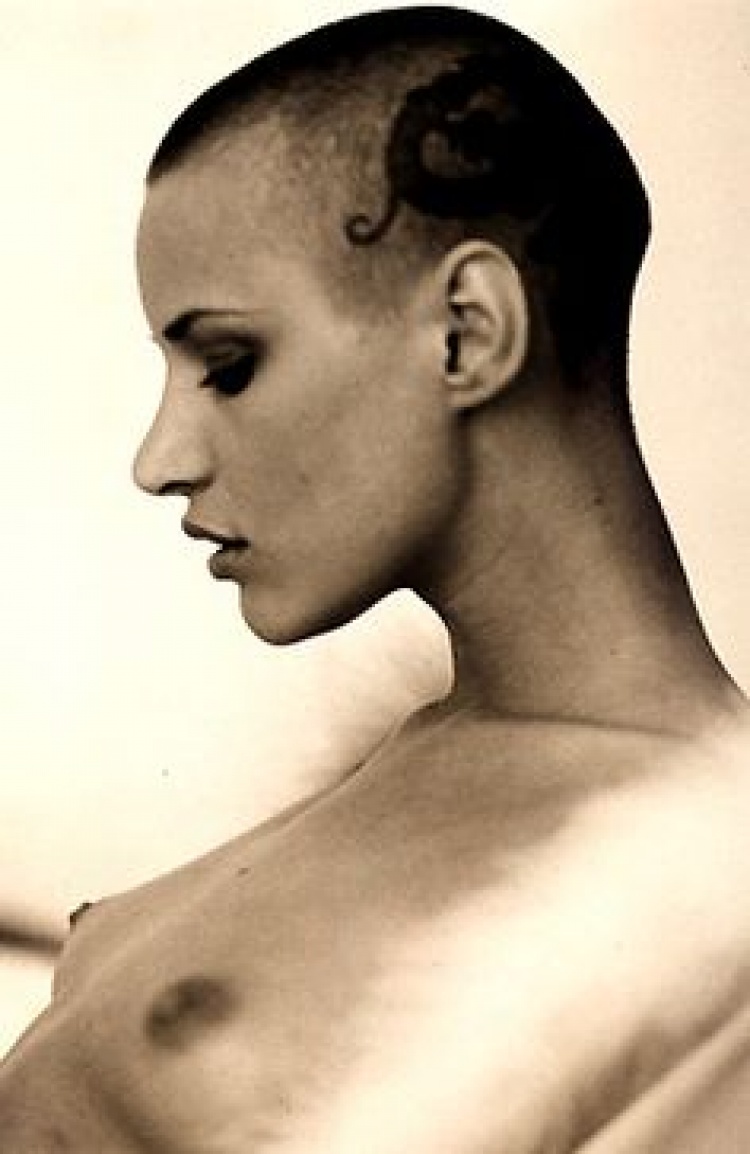