Robert Mapplethorpe (1946-1989) was born in New York. The shift to photography happened gradually during the mid-seventies. He took his first photographs of his close friend, the singer-artist-poet Patti Smith, using a Polaroid camera, and later became known for his portraits of composers, architects, socialites, stars of pornographic films, members of the S&M underground and an array of other unique people, many of whom were personal friends. Mapplethorpe remains one of the most famous photographers of the 80’s who stood out because of the way he rendered his predominantly black and white photography, and even more so, for his provocative subjects, frequently involving nudity, sexually explicit moments, homoeroticism and the aesthetics of sado masochism. Some see him as famous, some as notorious because of what can be perceived as obscene imagery, but the truth is, Mapplethorpe was the conceiver of unique poetics, making the hidden and the tabooed accessible to the masses.  At the peak of his career, he was diagnosed with AIDS, while his life evolution can be tracked through subtle hints of his self-portrait photography. 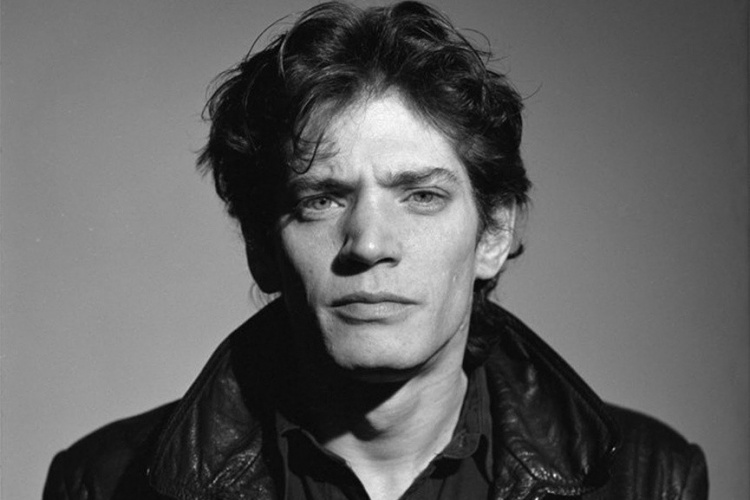 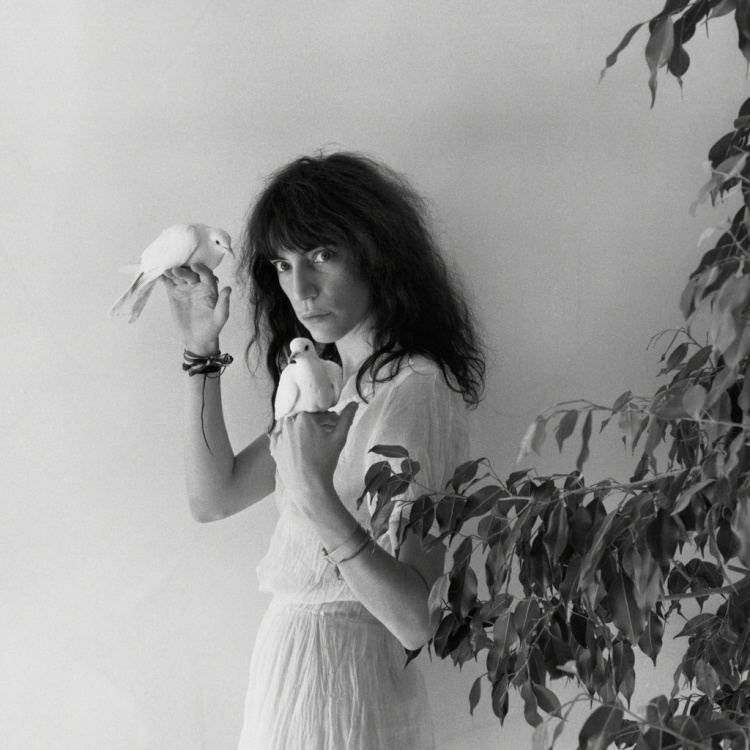 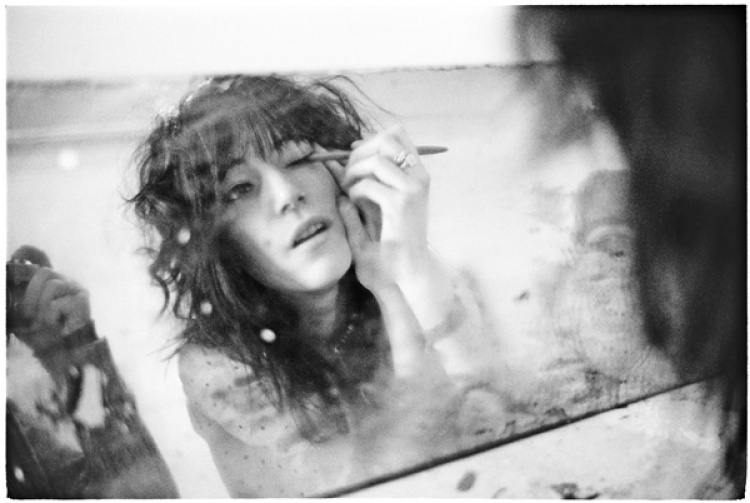 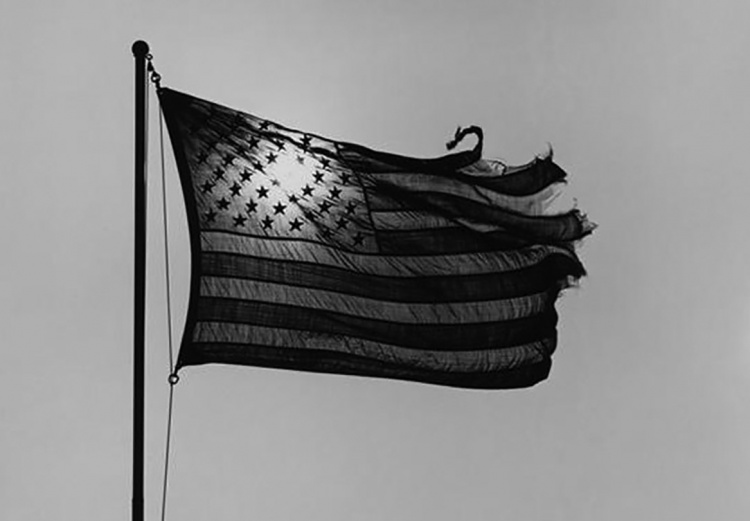 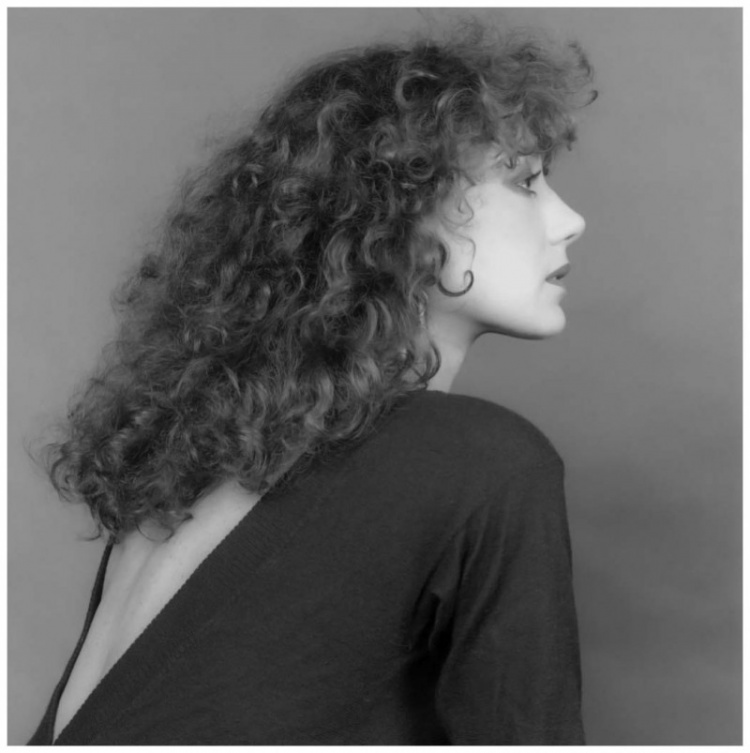 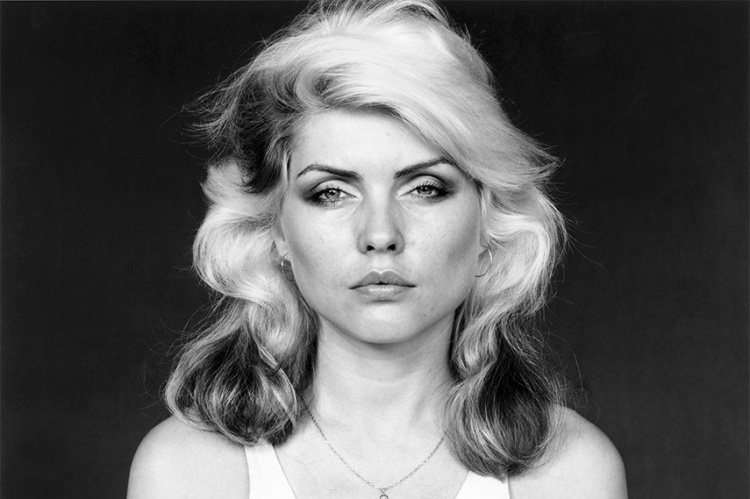