Last night I wandered around various museums, as it was “museum nacht” in Rotterdam. It was quite overwhelming to see all these normally quiet museums crowded with people. The variety of people hopping around the museums is off course great but it became a bit scary at the exhibition of hyperrealism in the Kunsthal. So many people almost pushed their noses and fingers into the paintings out of curiosity. After a few drinks all the regular museum manners got thrown overboard, but to be honest I did like it at this particular exhibition. For me it shows the power of hyperrealism; the convincing illusion that these pieces evoke forces people to stand still and really look at the paintings.

Hyperrealism emerged as a reaction to the abstract minimalism that dominated the art world around the 1950’s. It has its origins in America but is still relevant today. Especially in the early years people doubted if this style should be considered as art or just craft because the creations process was so different. Most hyperrealism / photorealist painters use photos as sketches and can spend obsessive amounts of time on recreating these images. There is no further concept or inner emotion that they are trying to capture on the canvas. It is all about looking closely and carefully at images that you might have already seen a hundred times. By painting them as detailed as possible the images get a certain intensity that works psychological.

Robert Bechtle belongs to the first generation of photorealist. He has lived his whole life in San Francisco and this is exactly what is so iconic about his paintings. He has always painted the most ordinary common street views and family settings. He says that he can be so fixated on a particular street corner that he keeps on taking pictures on different days and different hours just to see what the light does or how minor details may change. Bechtle was one of the first painters to work so directly from photos. He takes the photos himself so he can walk around his block or go for a drive and just take a snapshot of everyday life. He has an interest in particular for cars and street views because they are so iconic for ordinary life in America. Not wild hippies and rock stars but middleclass life interested him. It is said that Bechtle zooms in on the always seen but never noticed.

This is exactly what happened in the Kunsthal. Where most off us are so used to quick imagery that we hardly really take a good look at things, hyperrealism forces its viewers to stop and take a close look mainly because the images play with our minds. We are triggered to question what we are looking at although we know that it is a painting. The intensity of these paintings truly lie in the compulsive detailed way of painting it can feel a little bit like magic. So I highly recommend visiting the Kunsthal one of these days to feel a bit of magic yourself. 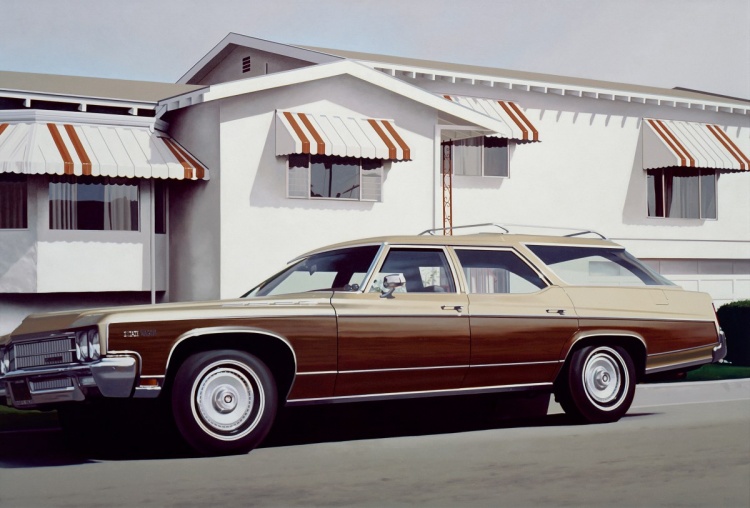 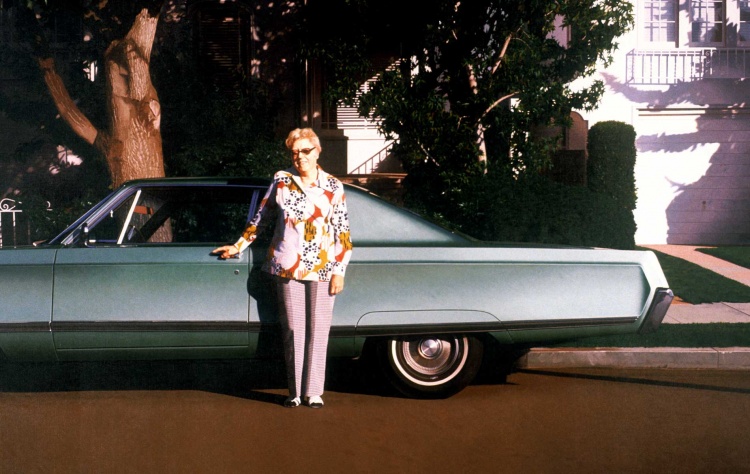 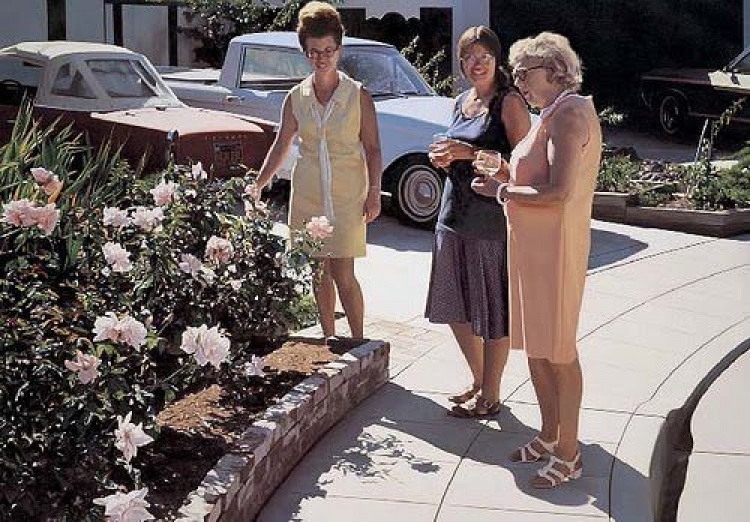 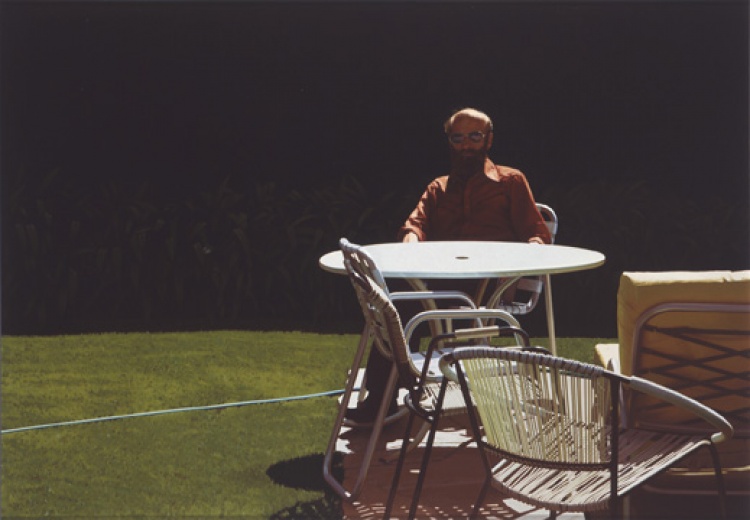 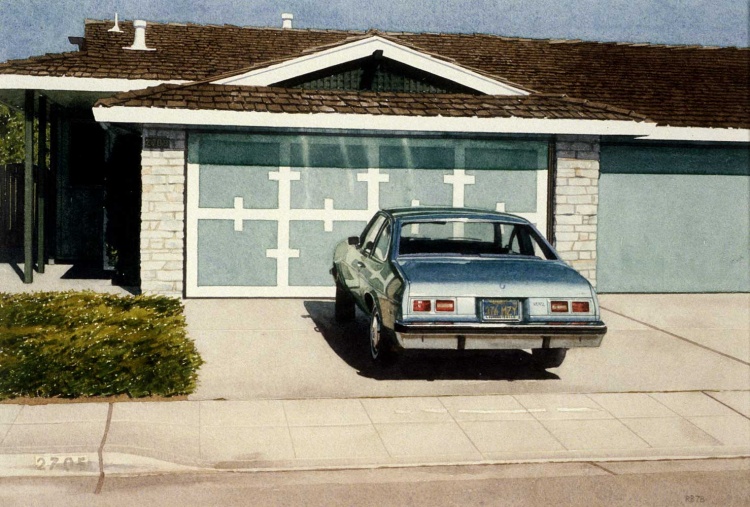 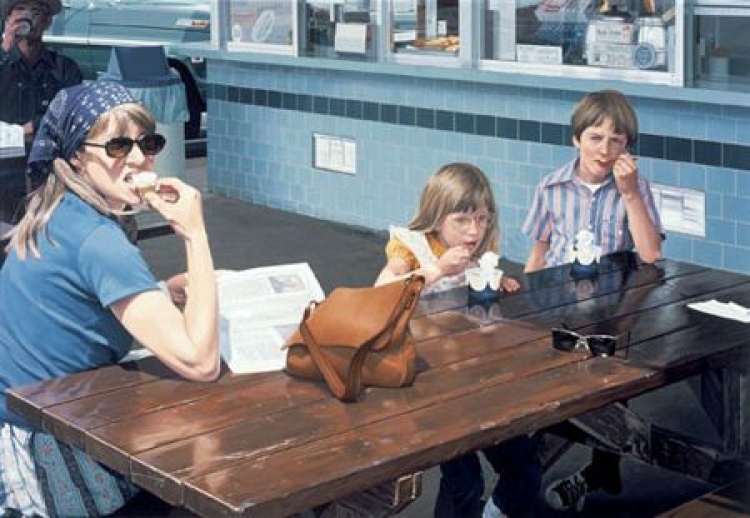 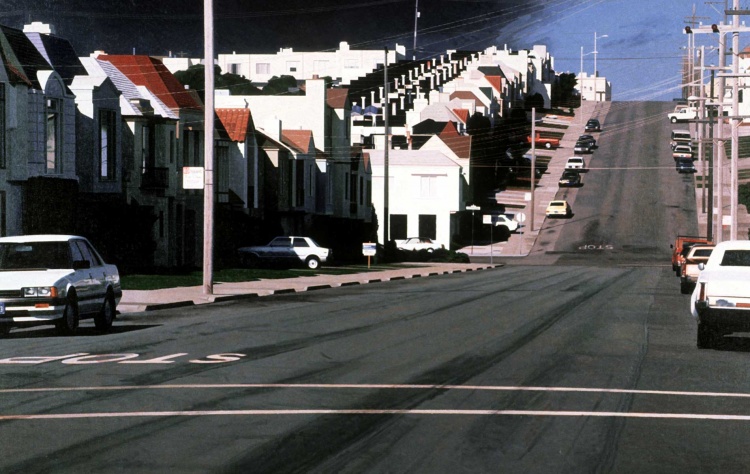 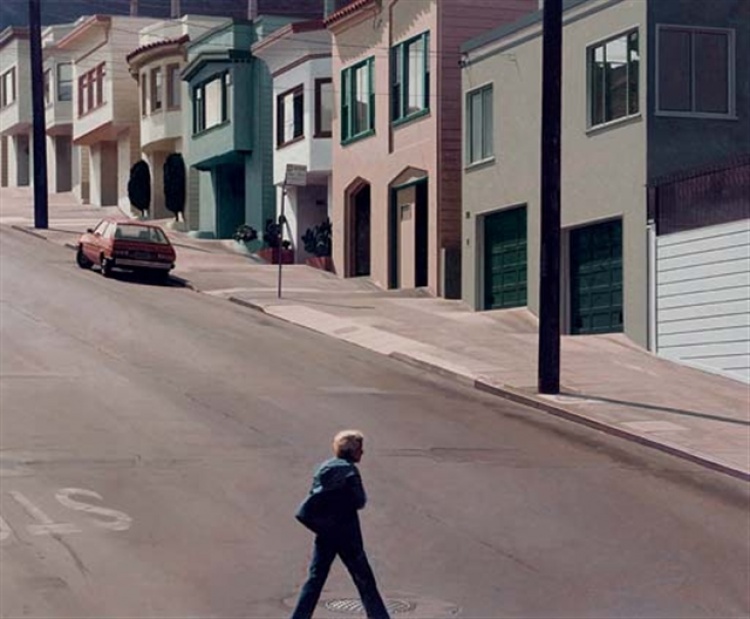 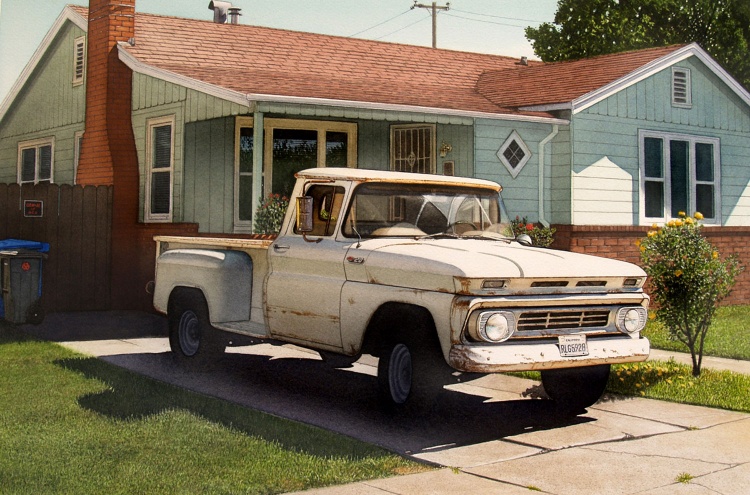 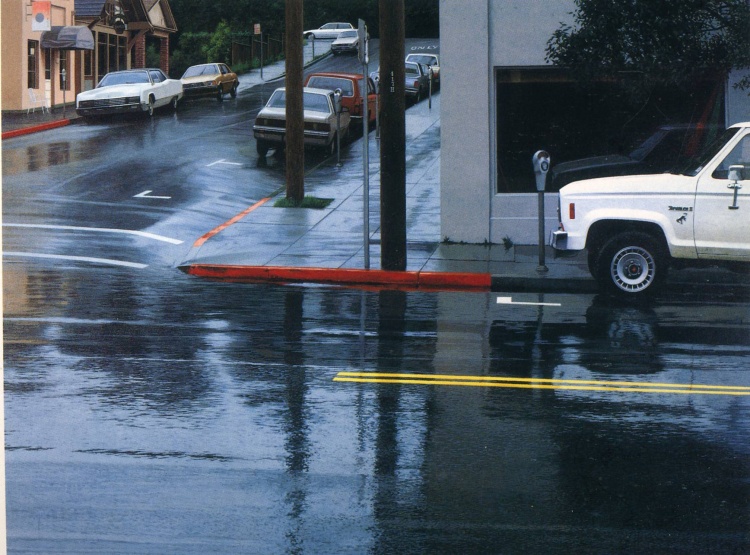