Robby Müller is a genius when it comes to cinematography, especially when he works together with old time companion Wim Wenders. His first feature was the movie Summer in the City, but got followed up in a cooperation for many films like Kings of the Road, The American Friend, Alice in the Cities and Paris, Texas: Paris, Texas - trailer

We know  him as "The Master of Light", and that is exactly how the exhibition about Robby is called in EYE, Amsterdam. The Master of Light - Arttube. You can find a exhibitional take out of the great ouvre of Robby Müller and see all the wonderful different cooperations he had to make the diverse work coming from his hand as a cinematographer. 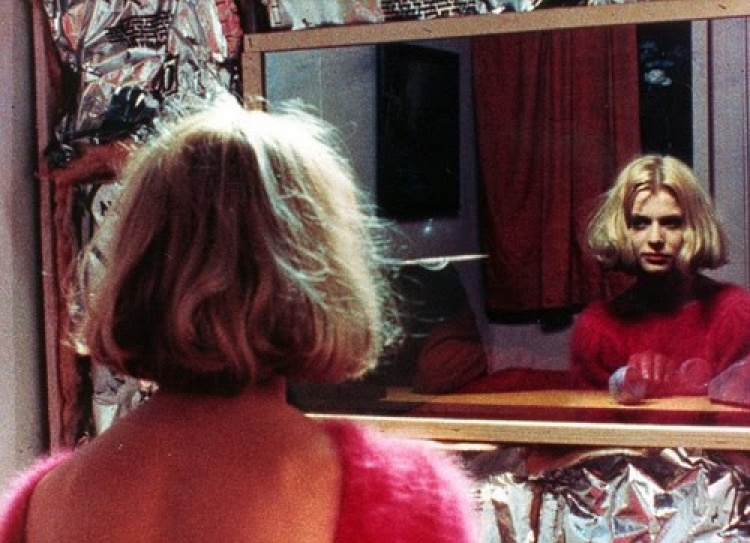 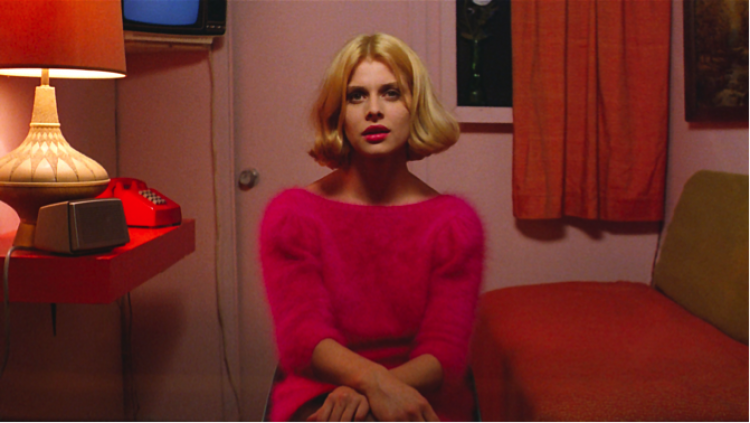 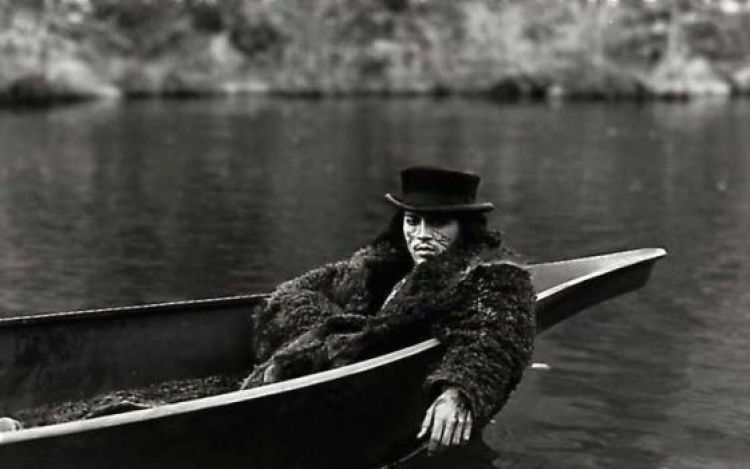 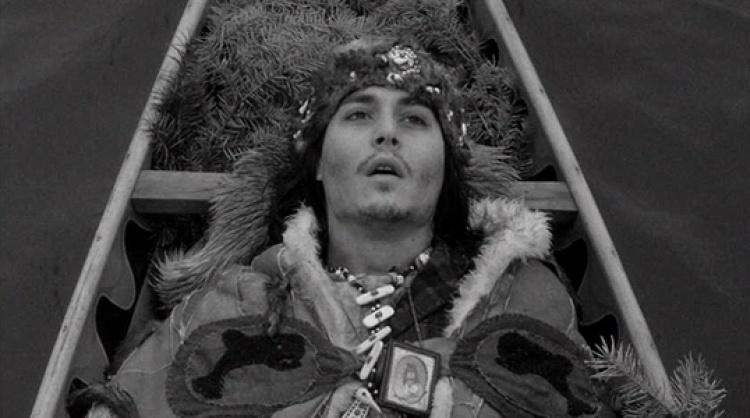 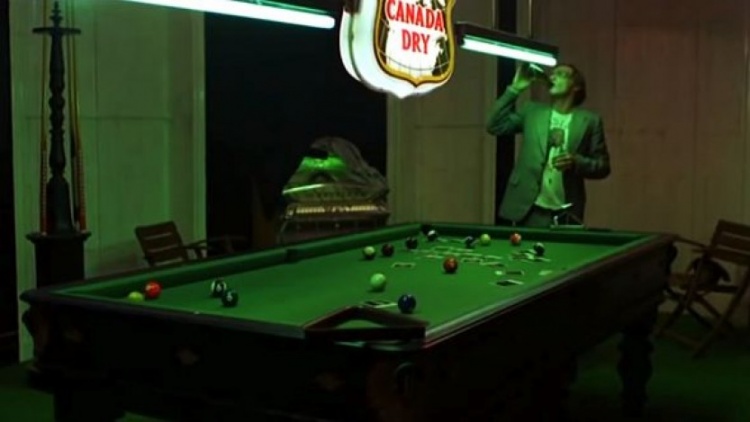 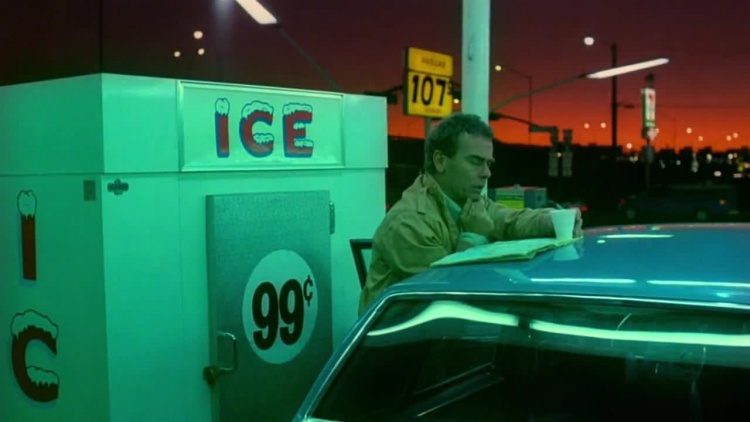 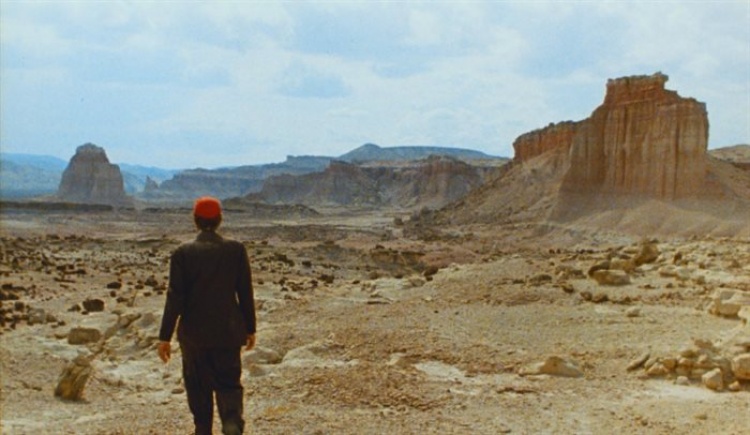 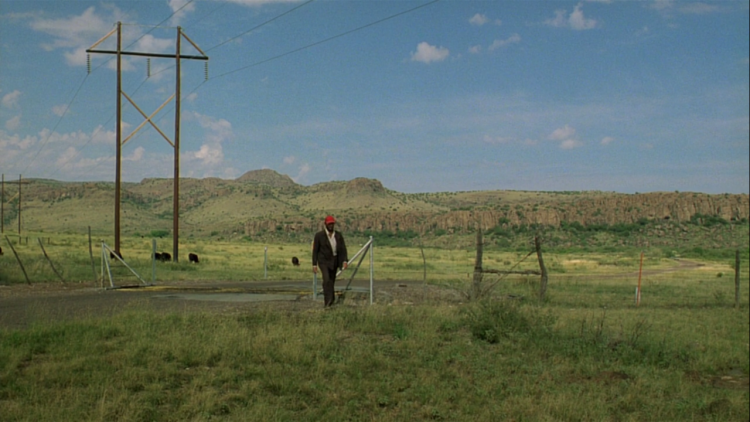 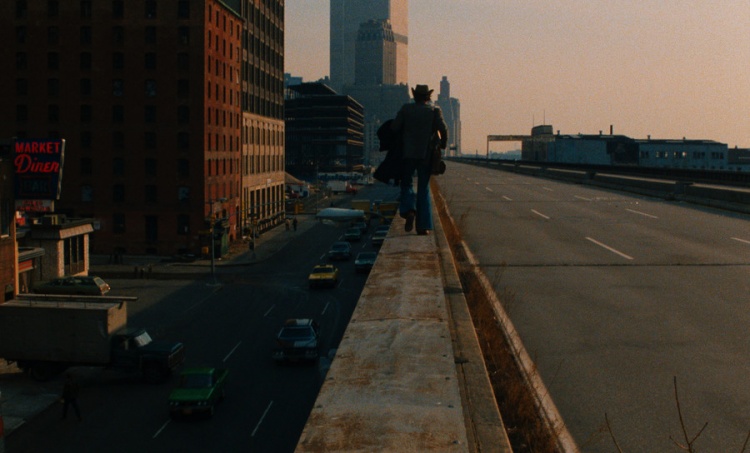 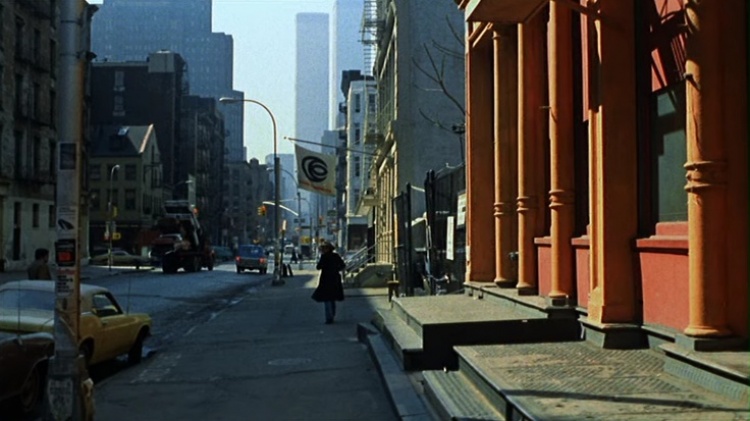 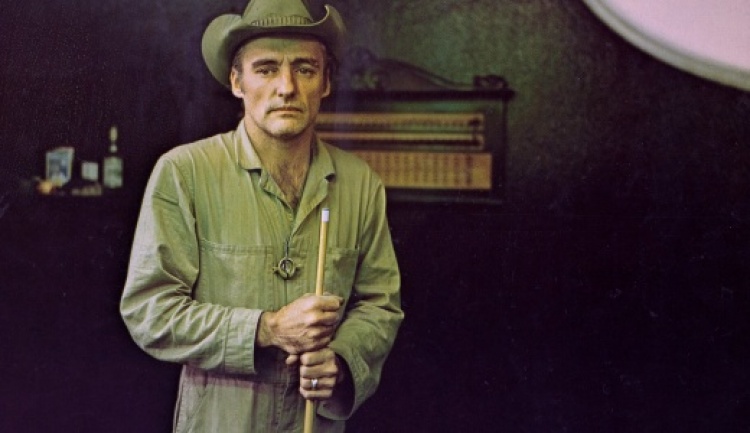 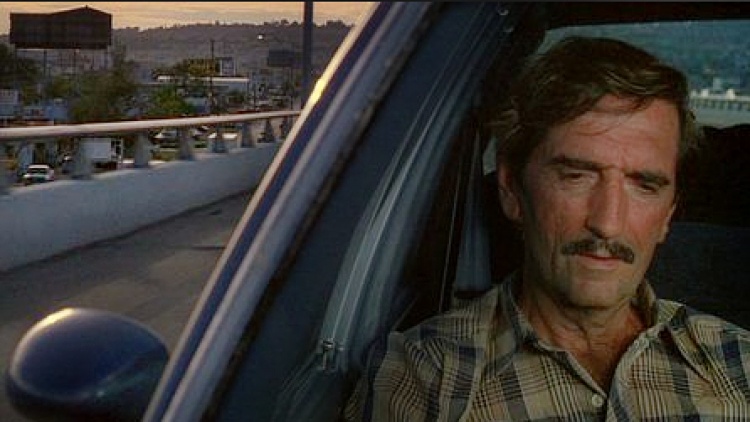 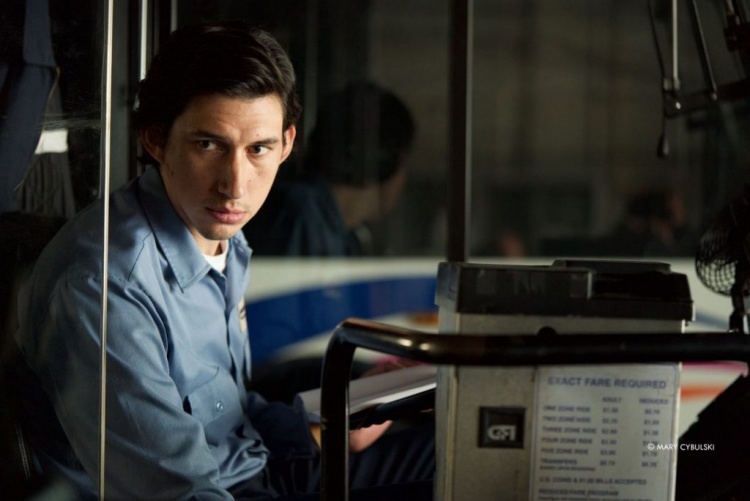 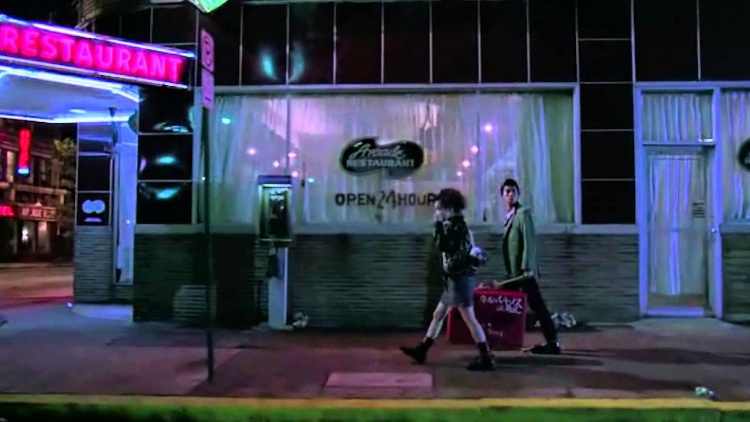 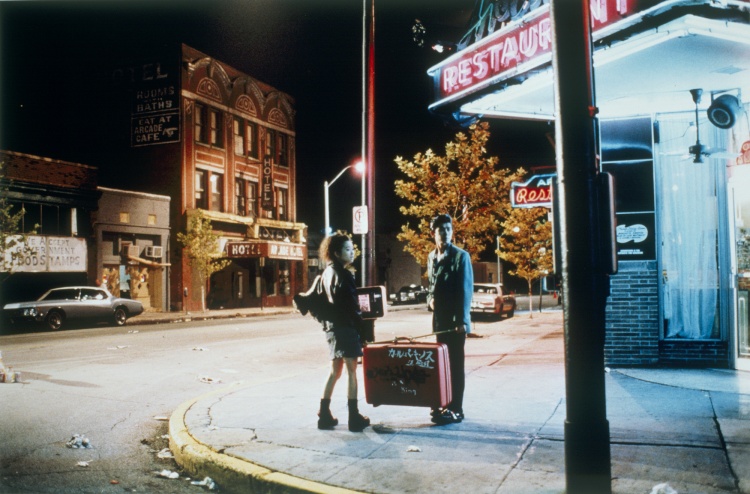 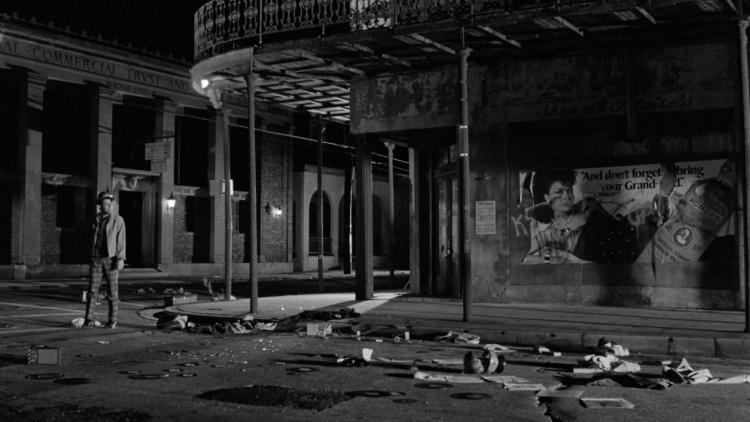 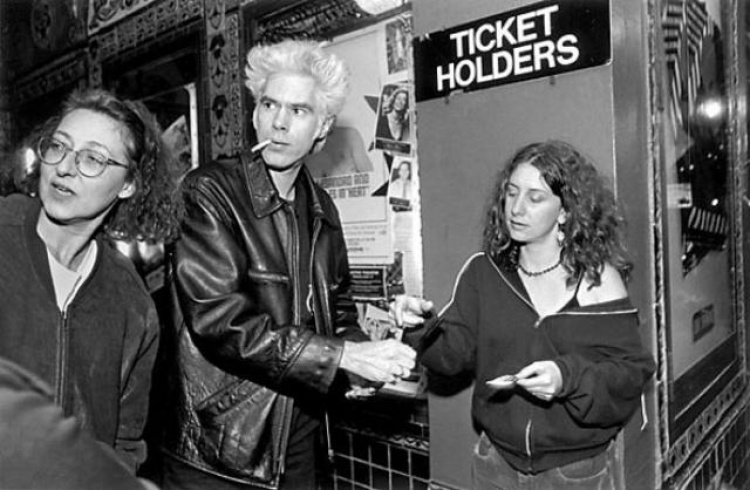 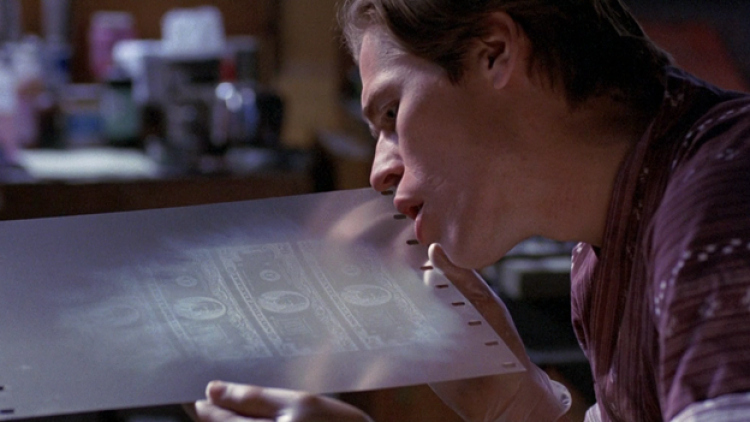 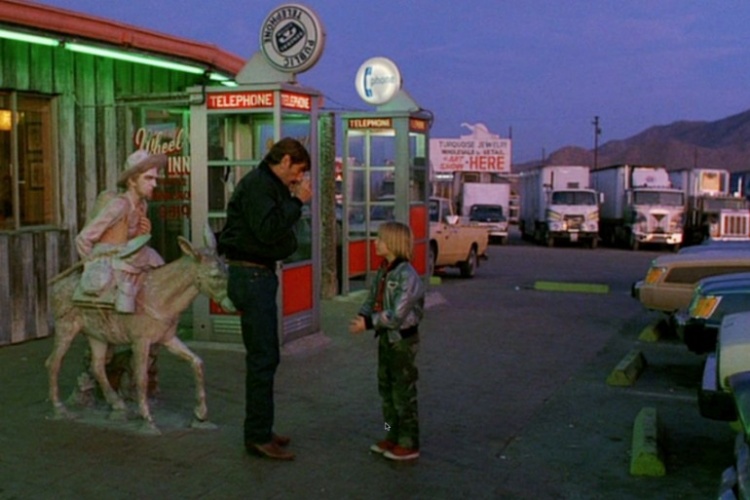 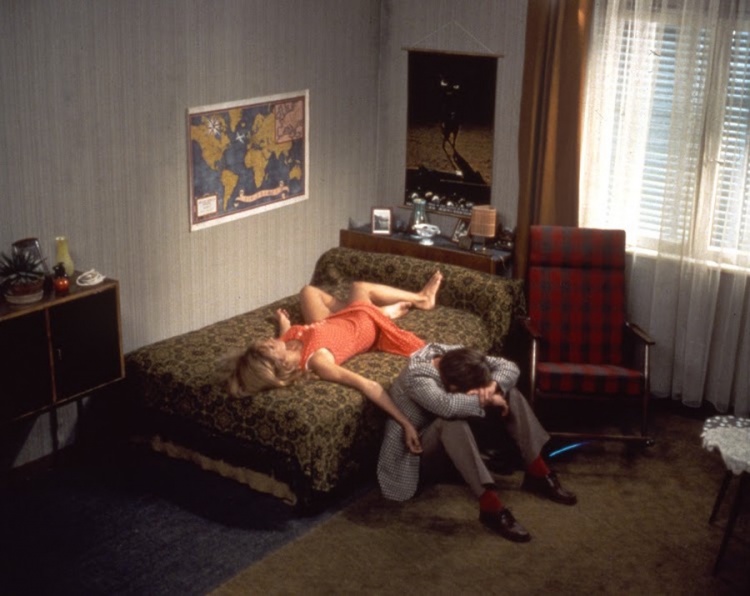