Born in 1991, Andrew Blumenthal was raised in a suburb 15 minutes from New York City and studied photography. He eventually moved to New York to work on his own projects. Andrew’s work is inspired and influenced by Martin Parr and Mark Peterson. I love his passion for street photography and the provoking images that his photos tell. All he does is photographing ordinary things or normal people. Blumenthal made the images for this project at Coney Island, a residential neighborhood, beach, and leisure/entertainment destination which is part of the southwestern of the borough of Brooklyn, New York City.

Speaking about his work Andrew says: "The most common things I hear about Coney Island are ‘that place is definitely different’ or ‘the people there are really weird.’ As you walk down the boardwalk, Russian becomes the predominant language and the clothing that is worn becomes more and more eccentric; eccentricity that isn't as common in the rest of New York City these days." 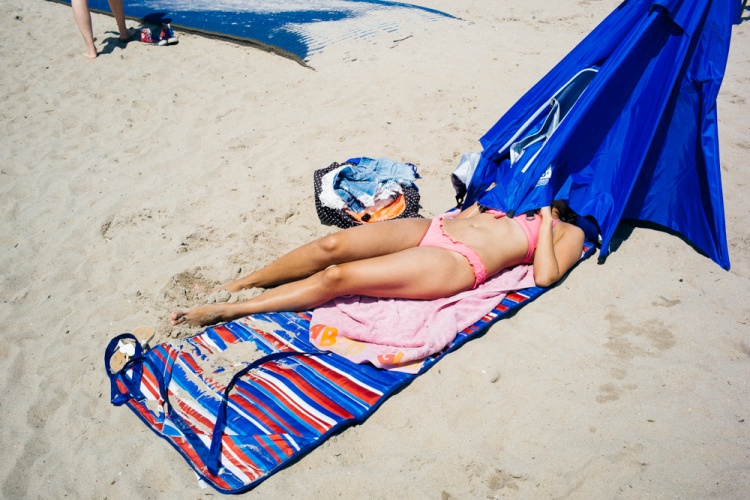 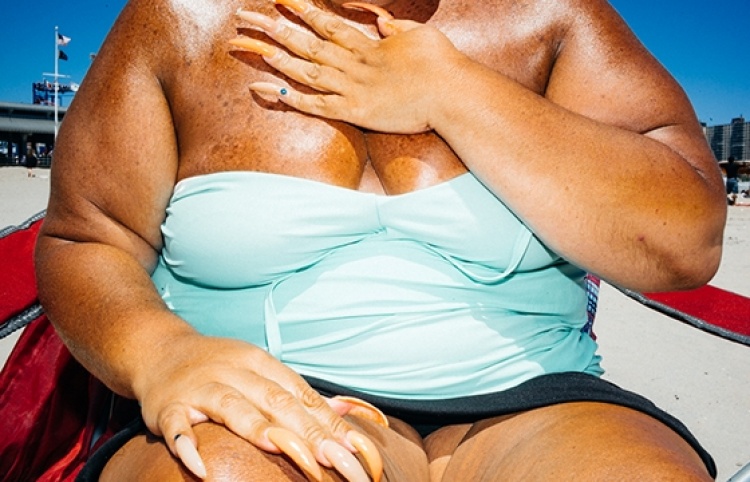 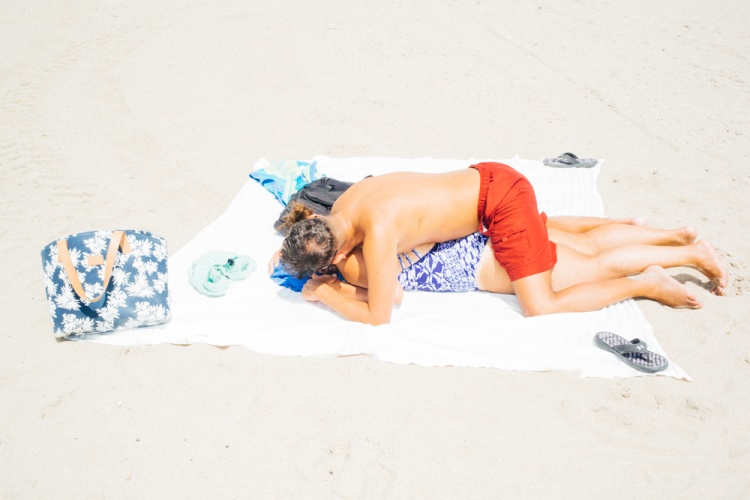 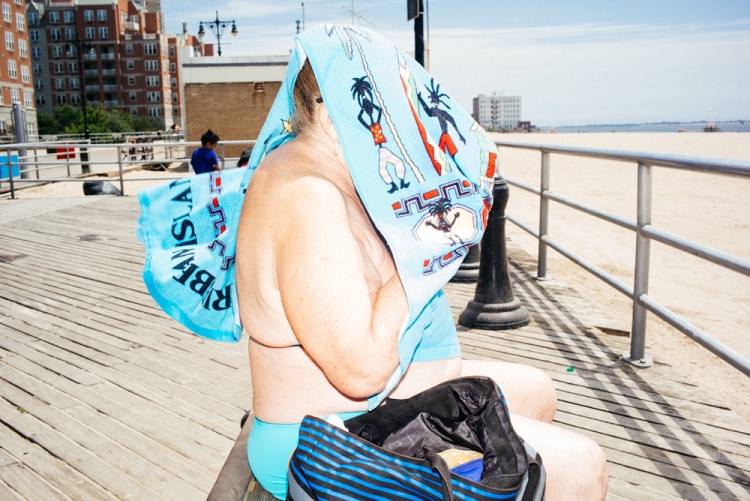 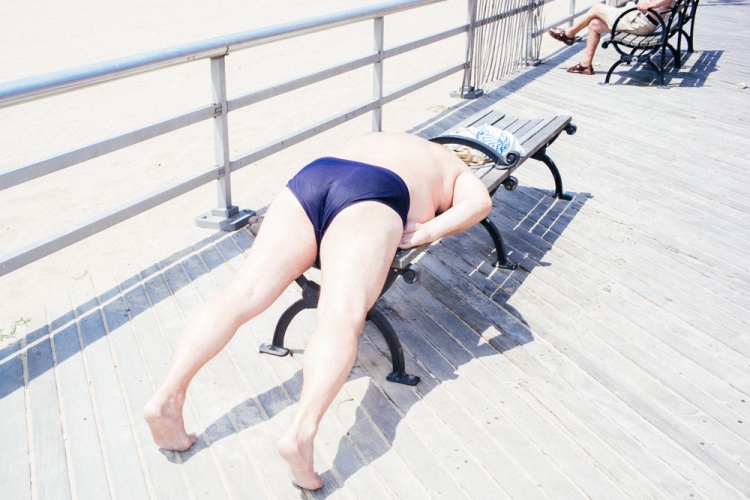 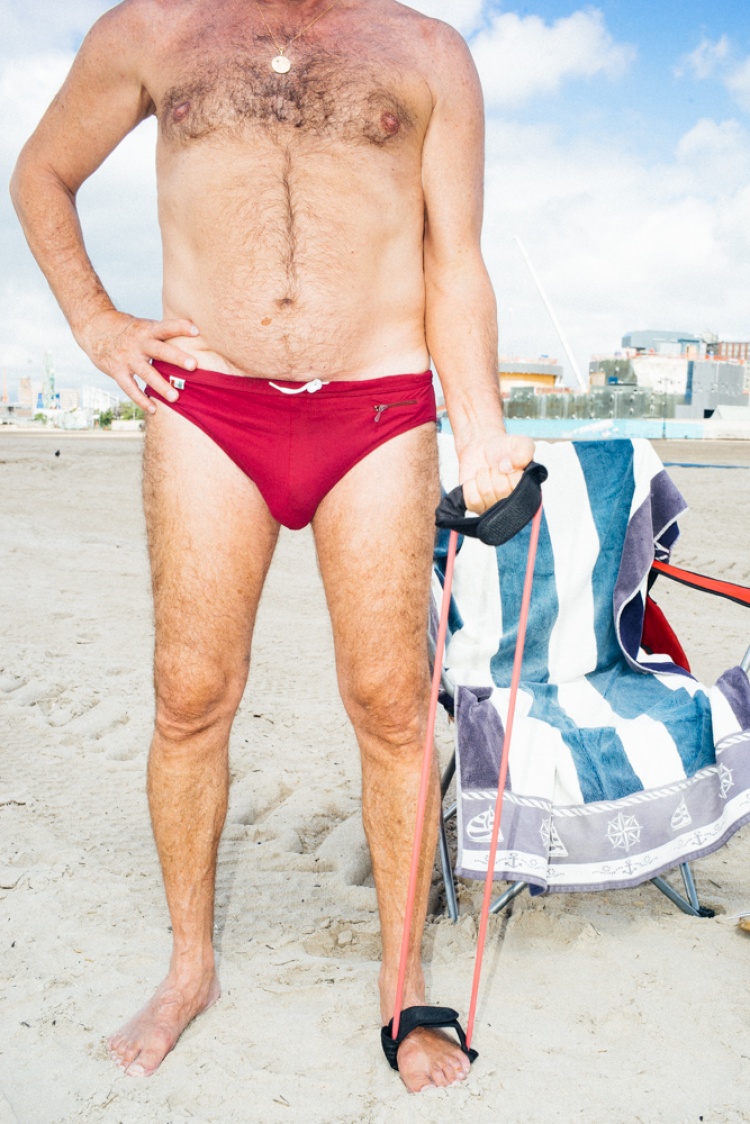 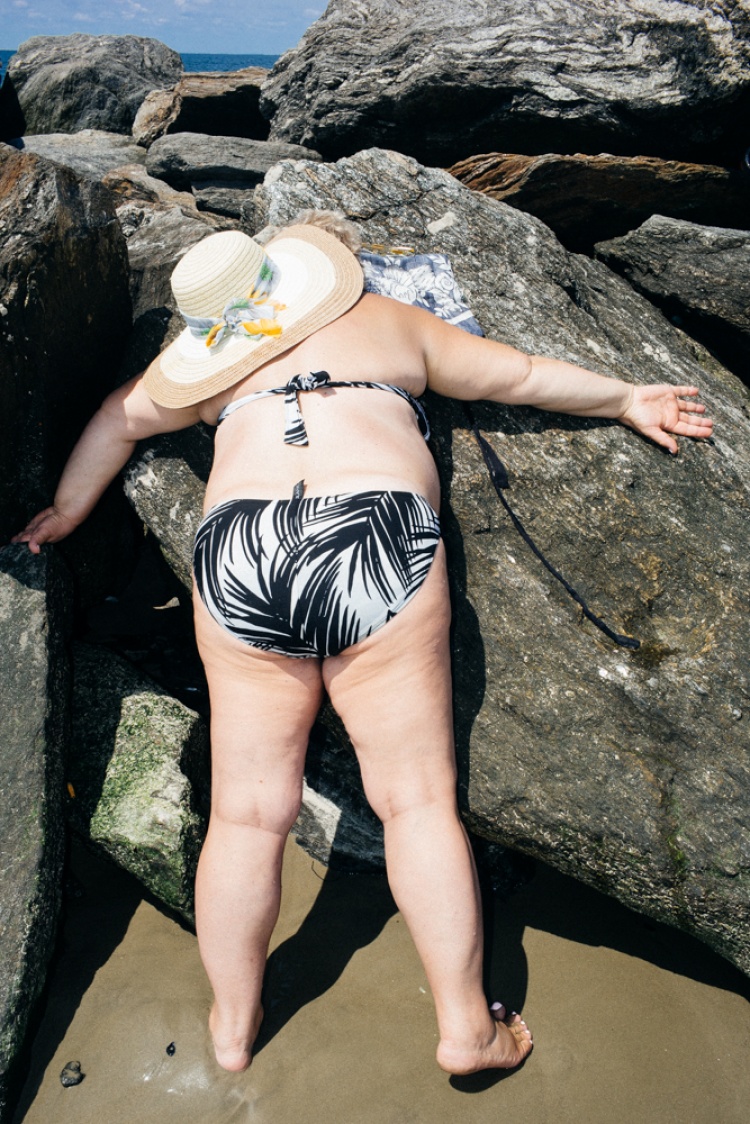