When Ricky Flores started taking pictures as a high school senior in 1980, he did what a lot of young photographers did: he photographed his friends, family and neighbors. He captured giddy and goofy moments, of dancers in the park or teenagers hanging on stoops. His neighborhood was no stranger to cameras. But as he got older, Ricky Flores was bothered by how other photographers swooped into his neighborhood to make clichéd images that plumbed the depths of their preconceptions. If there was a picture in the newspaper from the block, it was always negative. Like Puerto Rican wearing a bandanna with a knife in a pocket. But that wasn’t his experience. His sentiment guided his photography, which went from hobby to obsession. His images showed the full range of experience and emotion in his neighborhood Longwood. 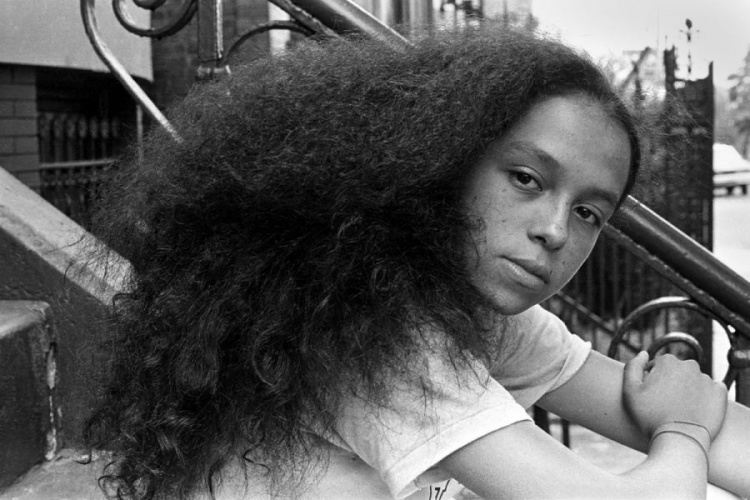 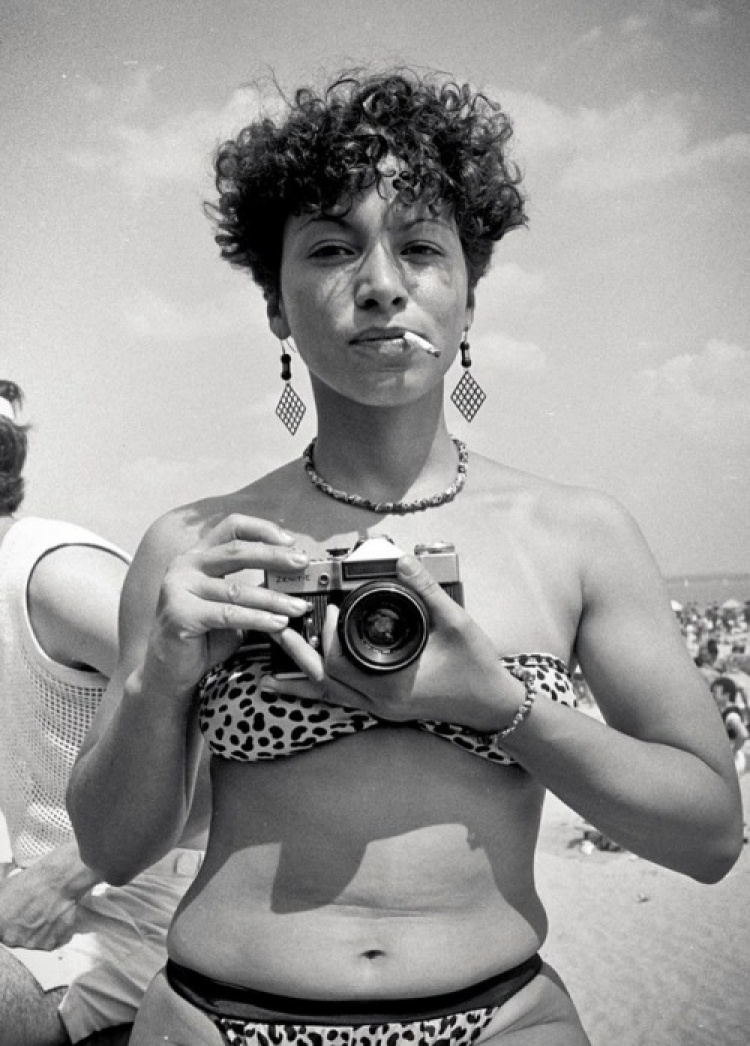 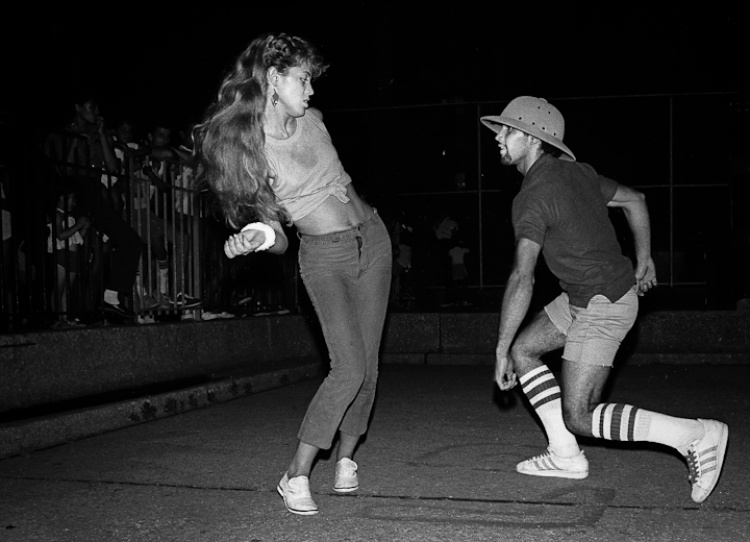 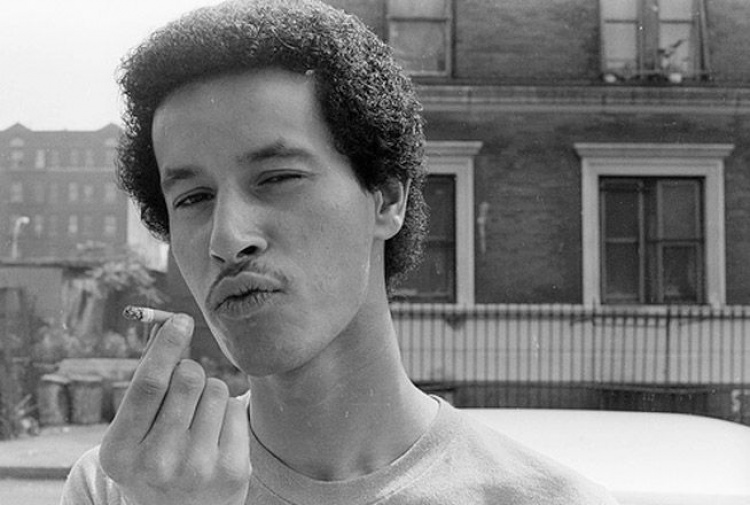 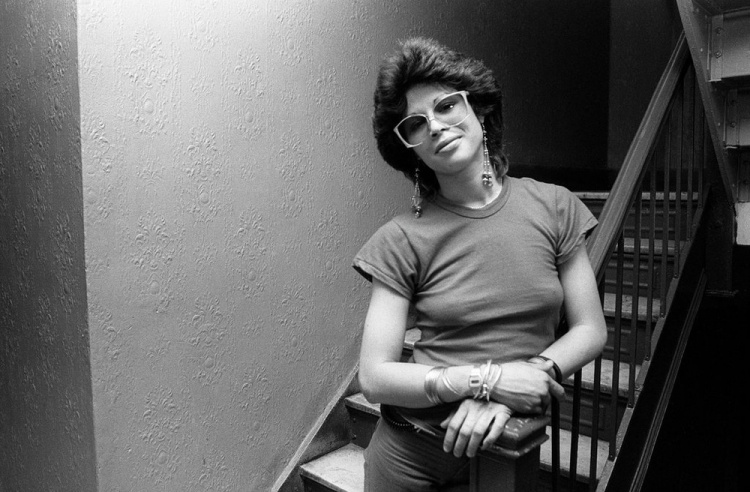 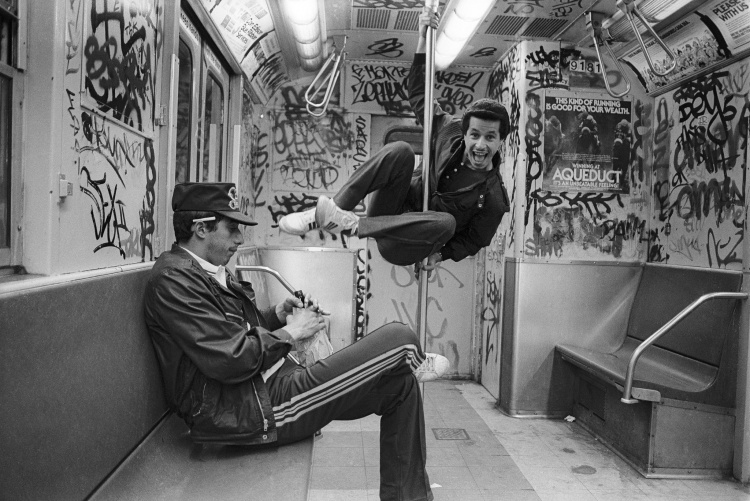