1994 was the year the famous murder was commited on Rond Goldman and Nicole Brown - the ex wife of famous former NFL player and actor O.J. Simpson. The case had huge media attention, since O.J. was the one and only suspect in the murdercase and got free after almost a year of trial.

Since the documentary and Netflix series about the famous case are now landed and appearing to be a huge succes, the murder case is having a rebirth in the media. Also, the fact that the Kardashians are a part in both the life and trial of O.J. Simpson makes it taking the spotlight even more.

As of now, I am in the middle of the series "O.J. Simpson against the people", and getting completely drawn into it. The parts are really well played and casted and the story is just insane. For me, it is hard to believe the charm of O.J. having such an impact on people, but when I looked up family pictures, I could totally see it. It is such a contrast with the man that is beiing accused of double murder and therefore hard to believe by people that he actually did it, even though all the evidence is there. 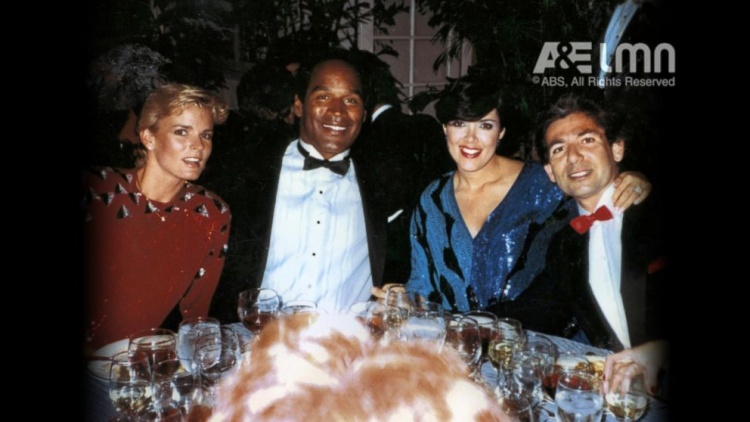 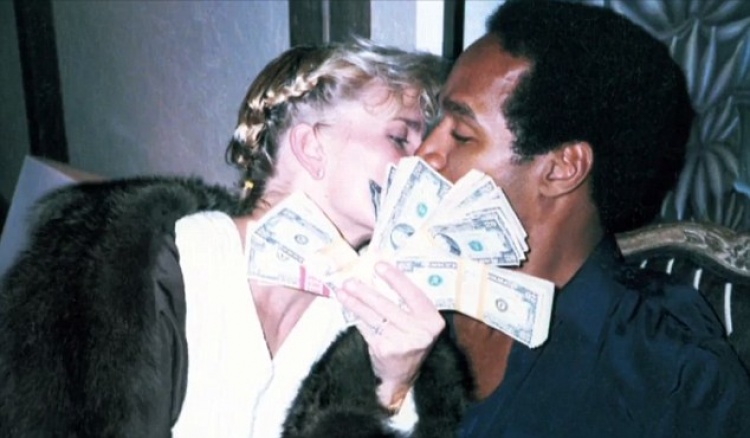 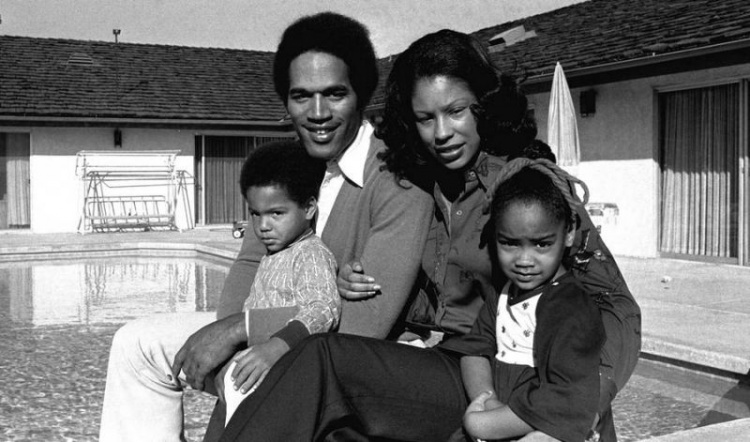 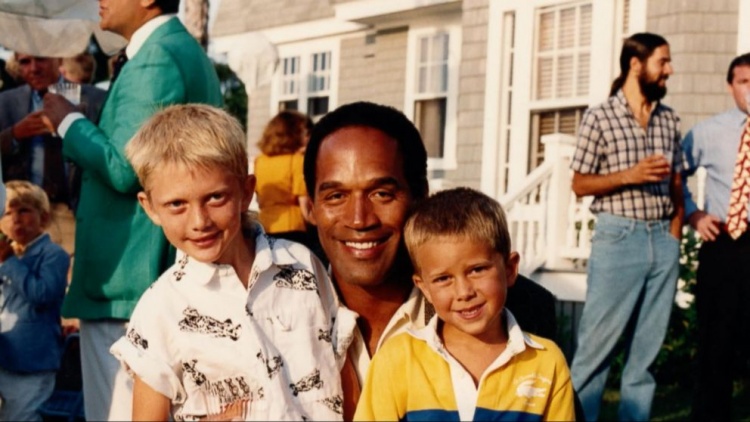 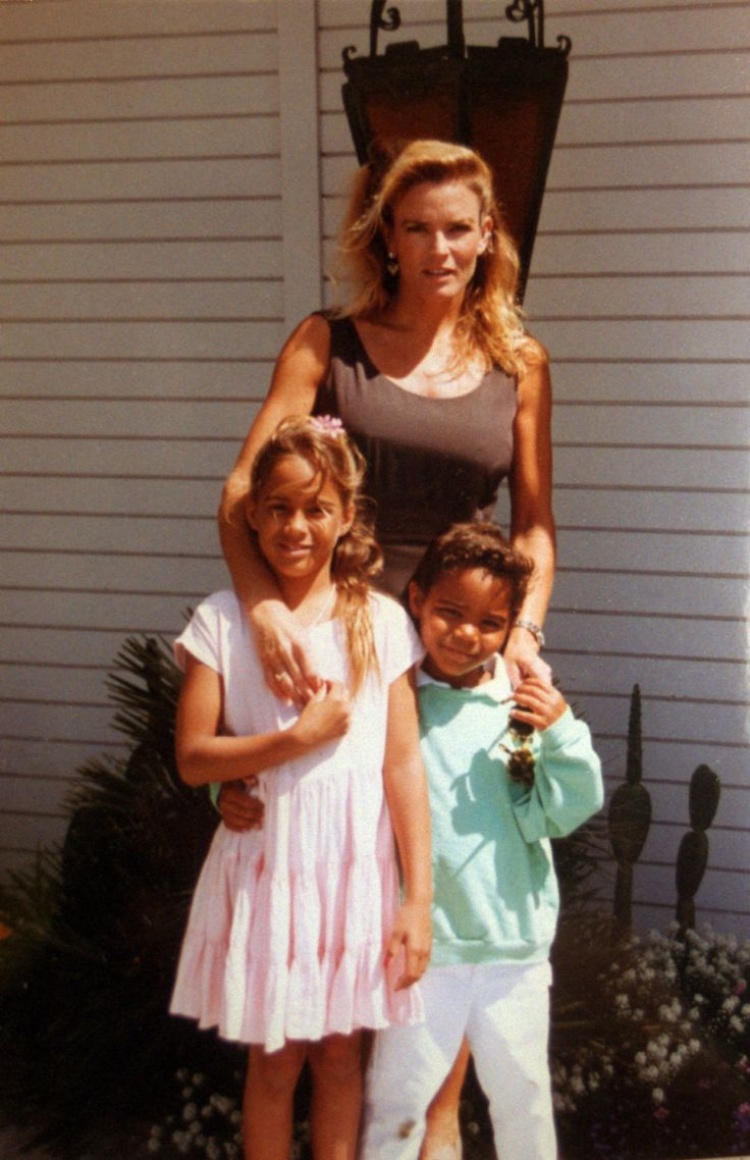 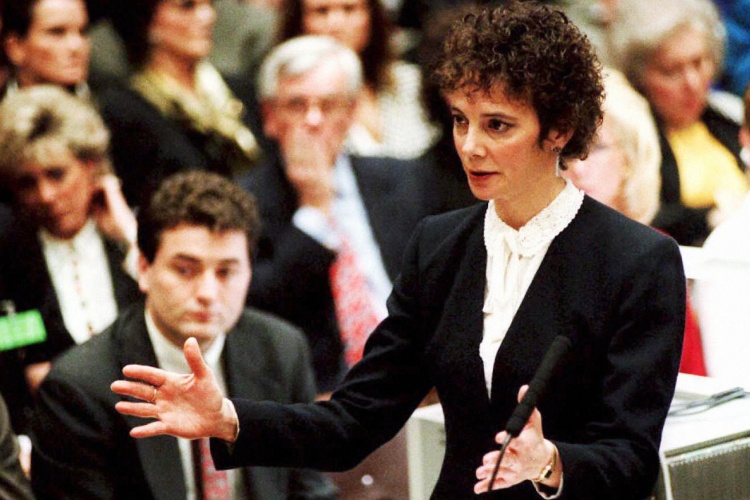 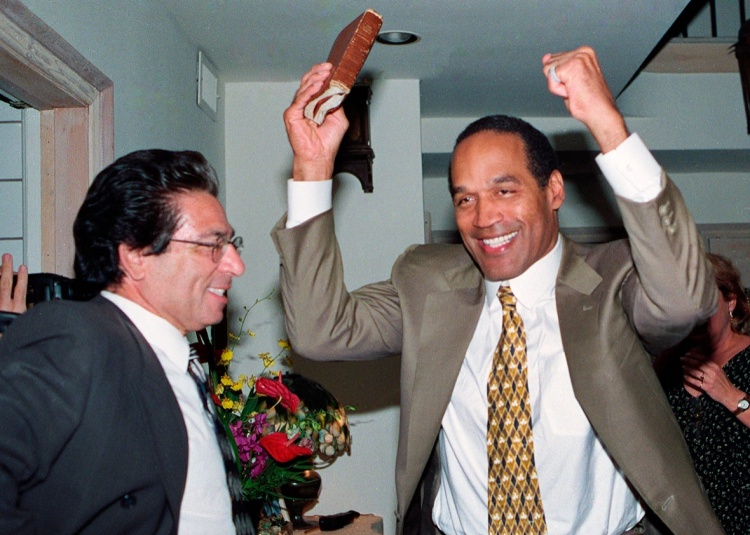 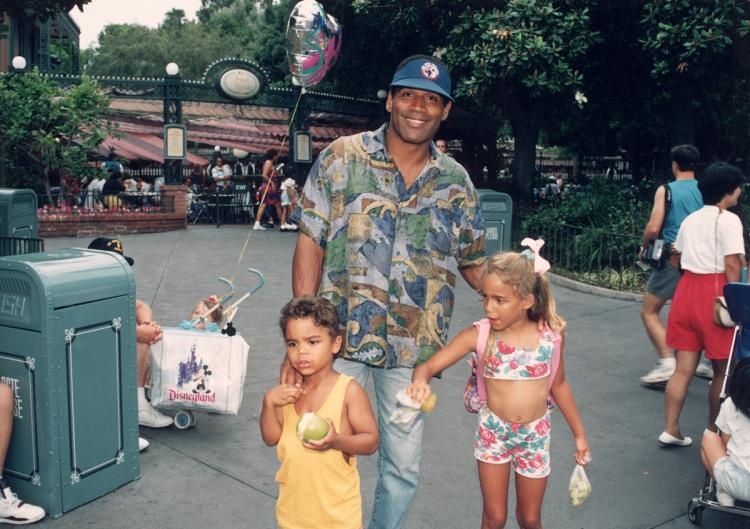 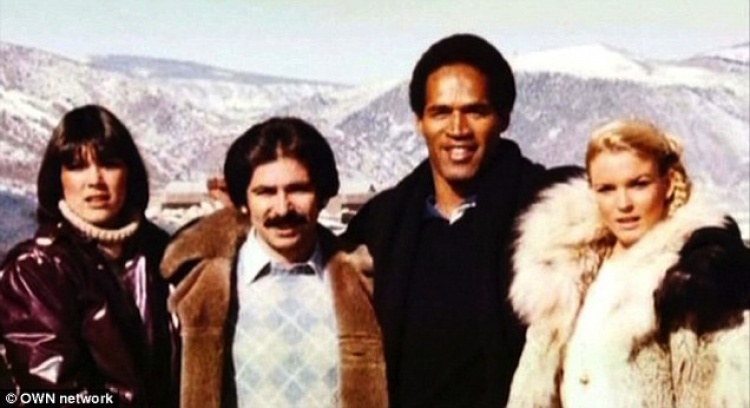 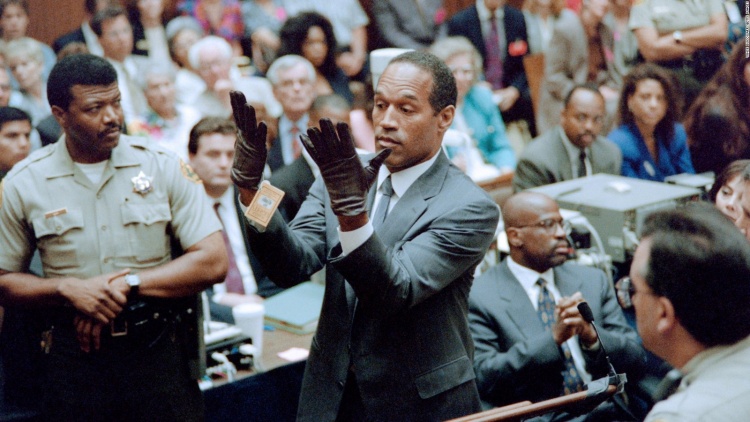 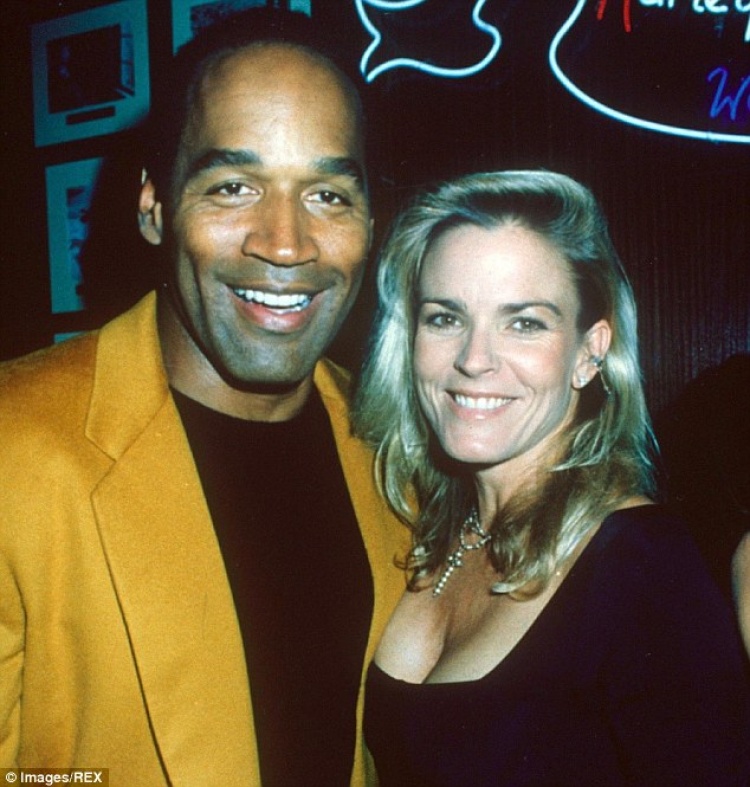 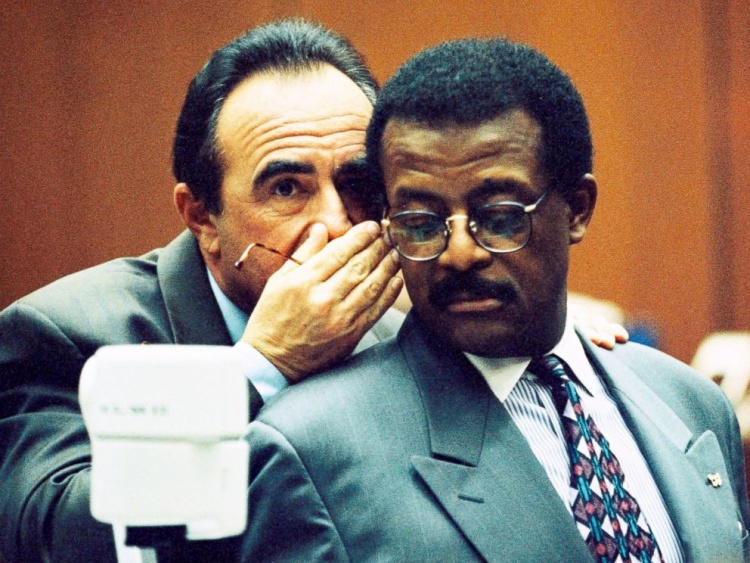 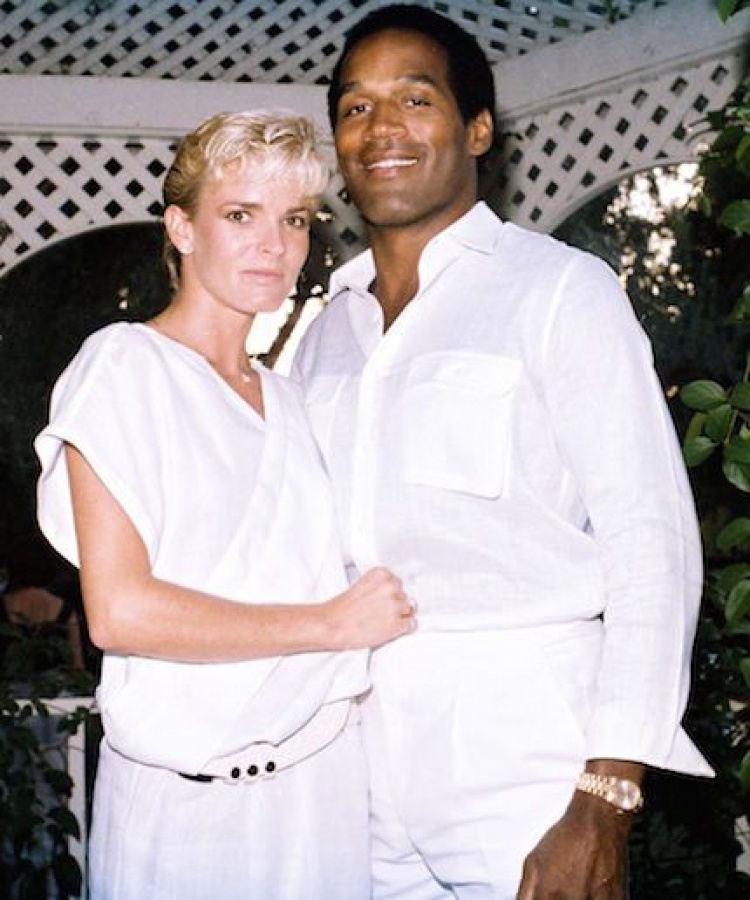 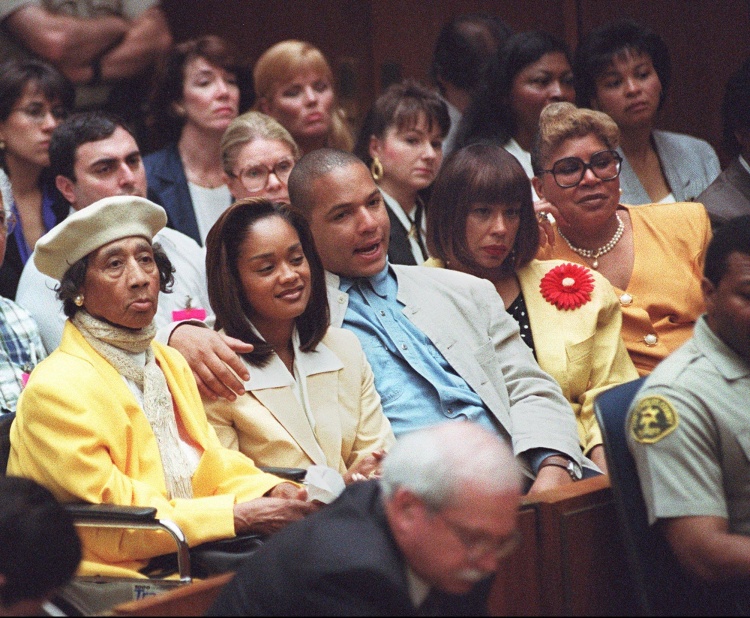 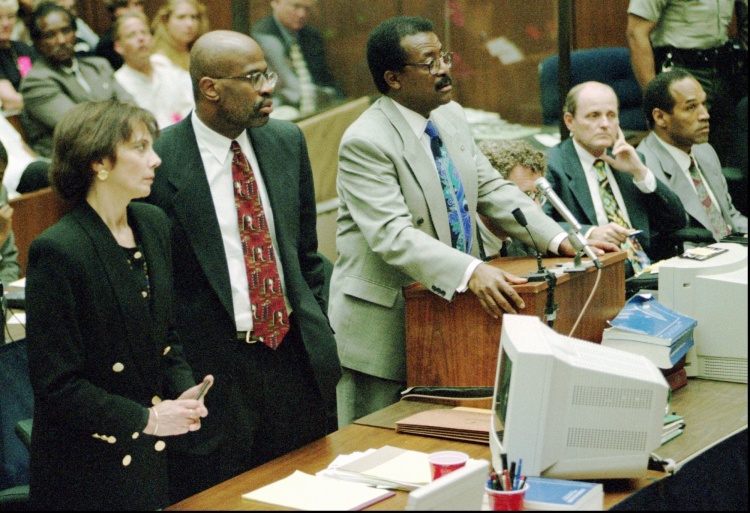 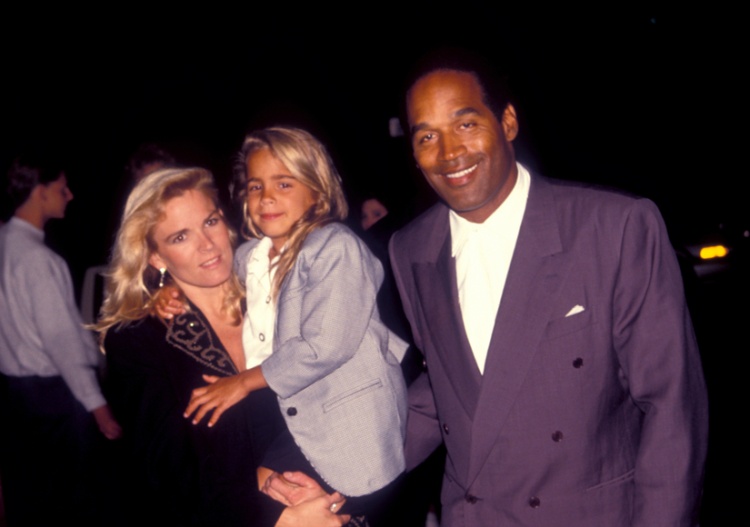 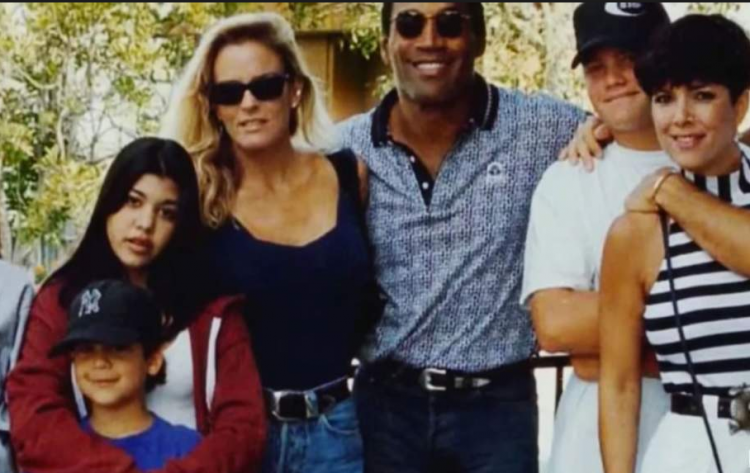 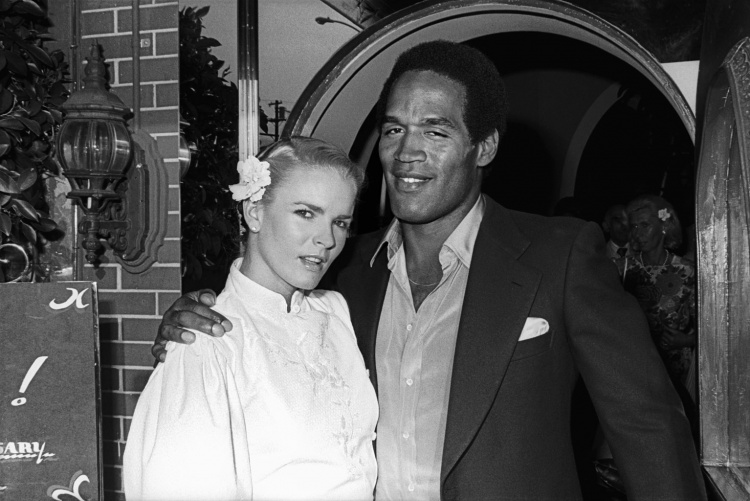 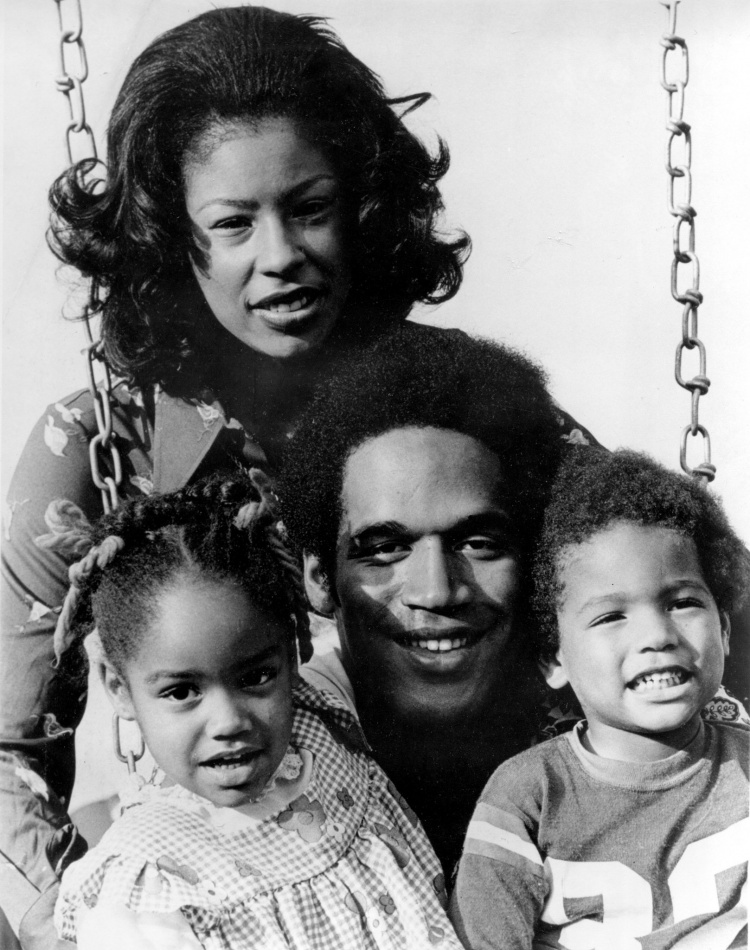 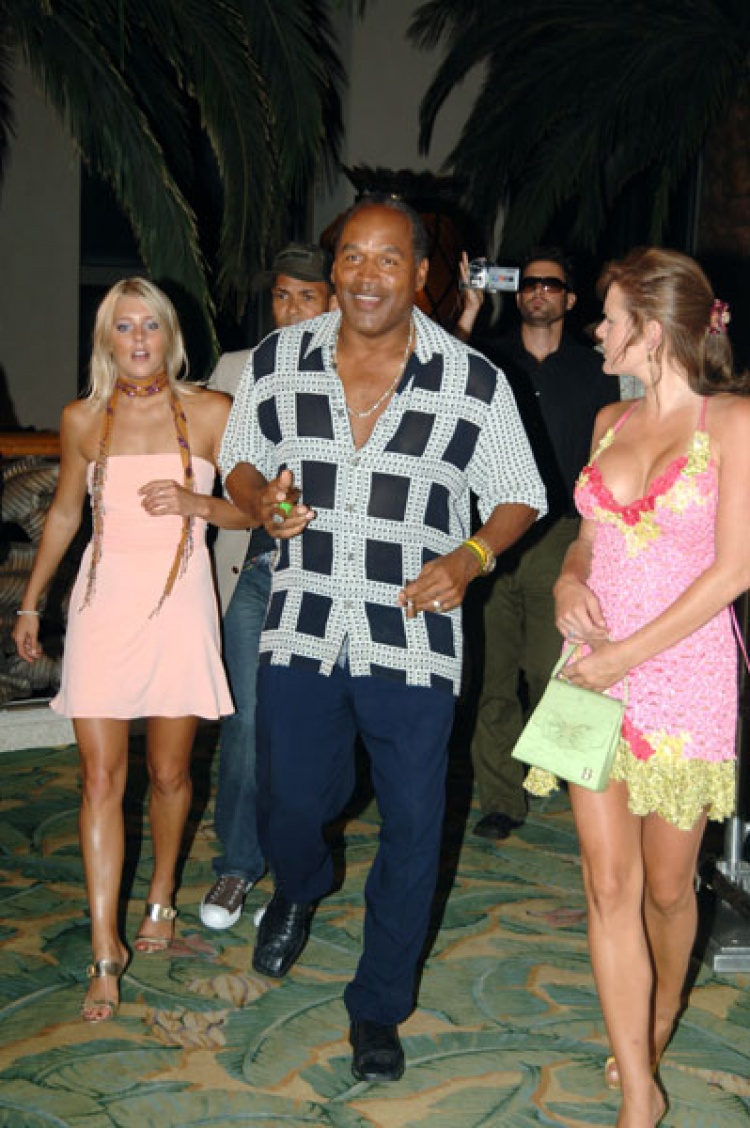 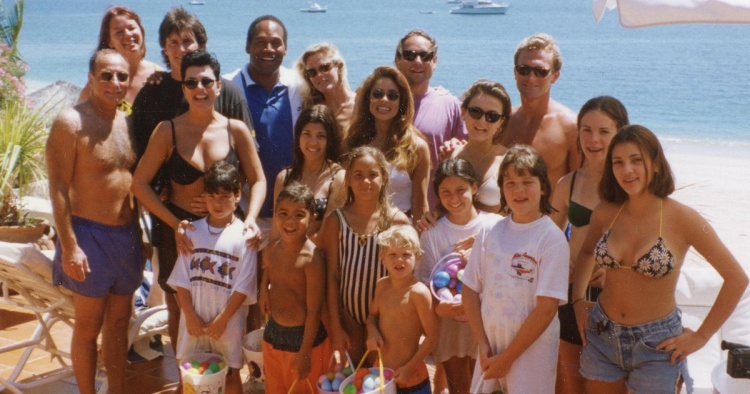 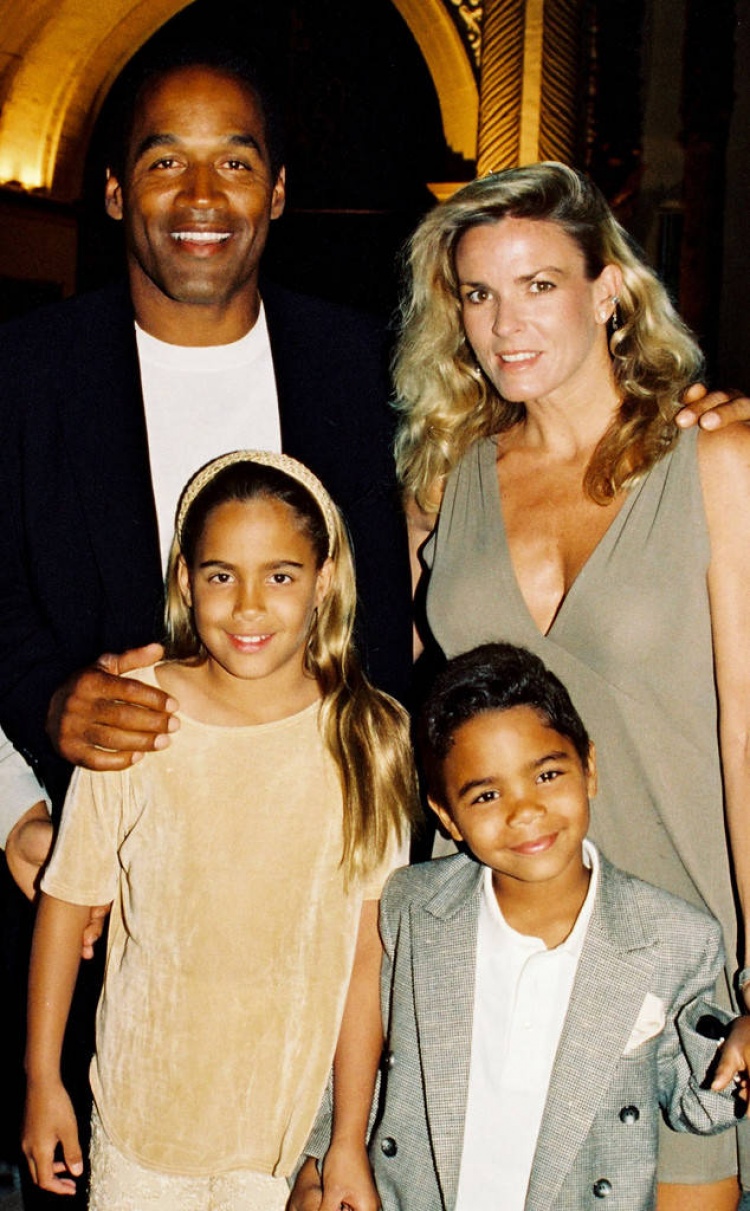