Since four years, Rotterdam Pooligans is happening. The annual skateboarding event is the most relaxed competition in the already chill skateboarding scene and is located at the skatepool of the Heemraadssingel in Rotterdam (Inbetween trees of the park and one of the most beautiful streets of the city).

The crowd cathers around the pool, it is an intimate event where everybody can sit or stand first row and see all the tricks and tumbles. Where it started with the local skate scene, this time there were even skateboarders coming from other countries. Lenny from Dusseldorf became second in the championchip, so that was worth it at least!

With the boys of Losgeld at the DJ-booth and Hans Worst to take care for the best hot-dogs in town, you can be assured your afternoon is covered.

See you next year? 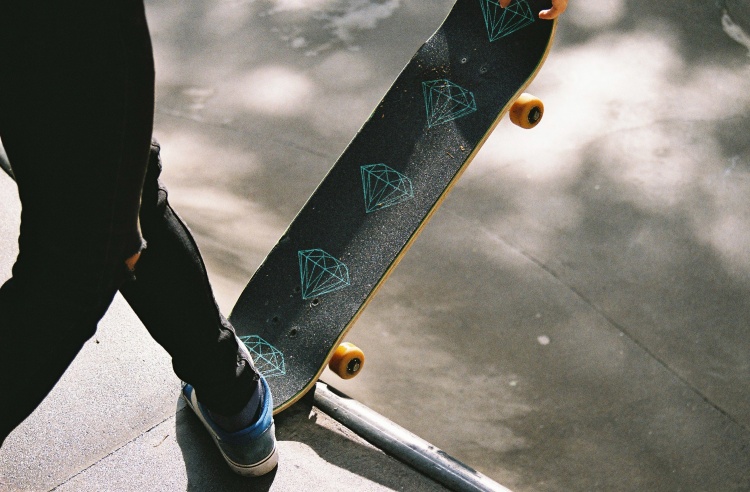 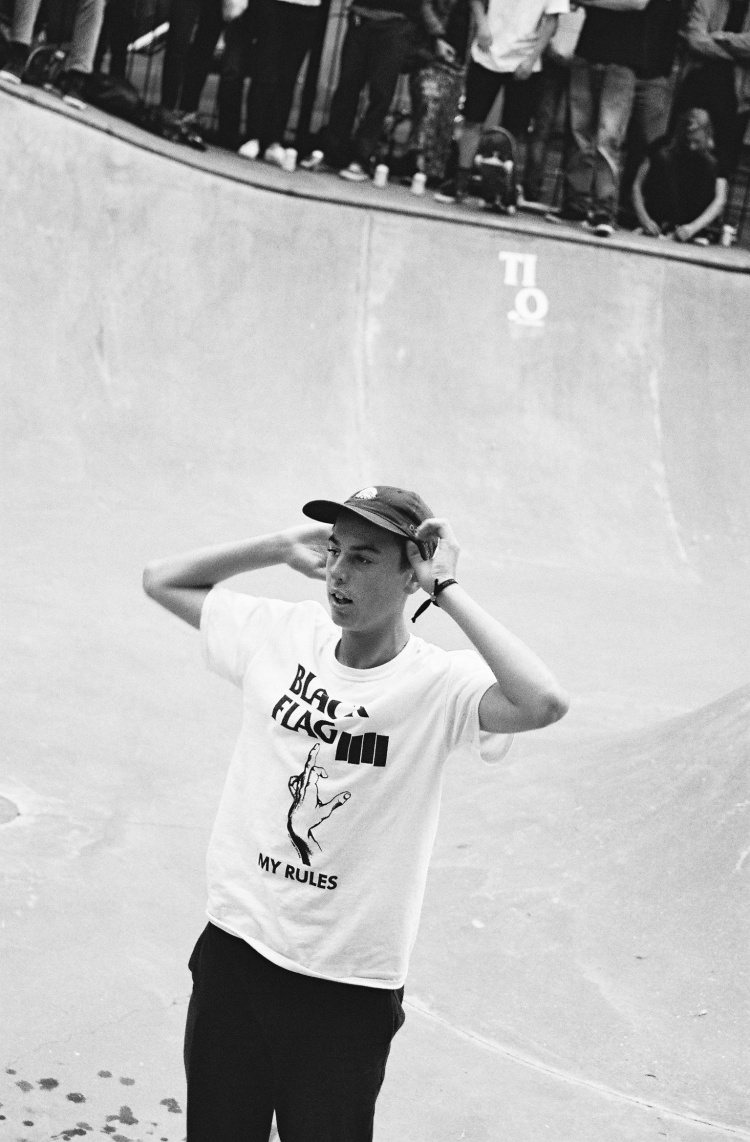 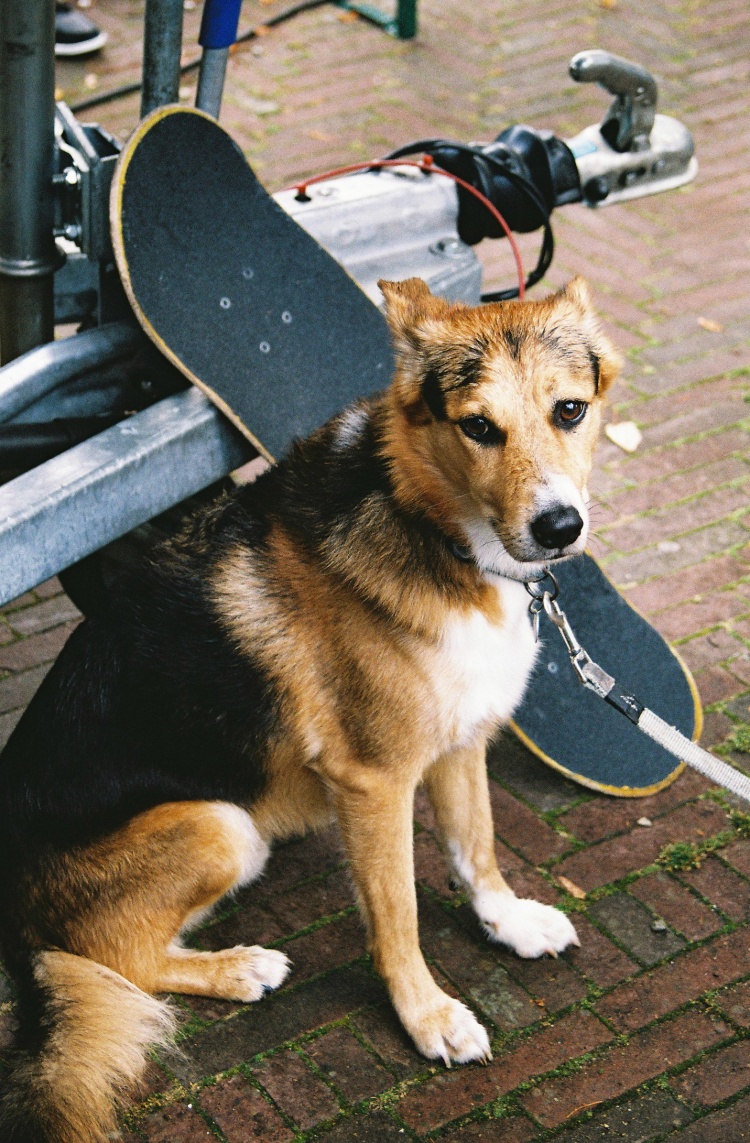 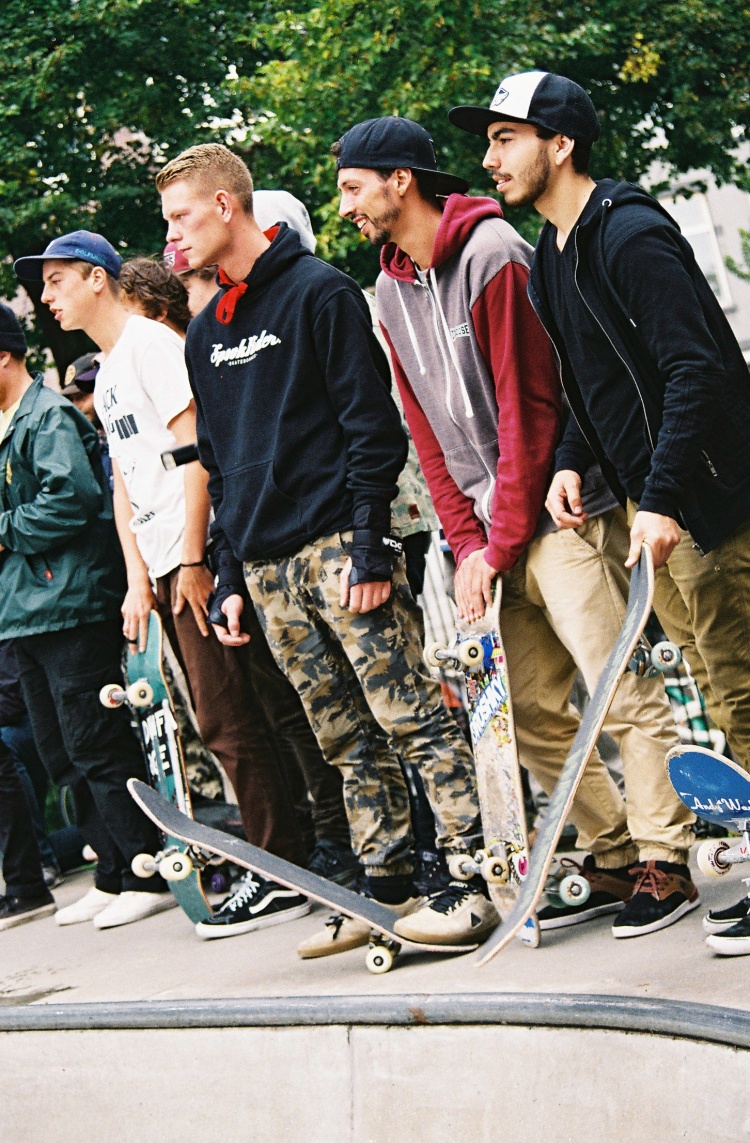 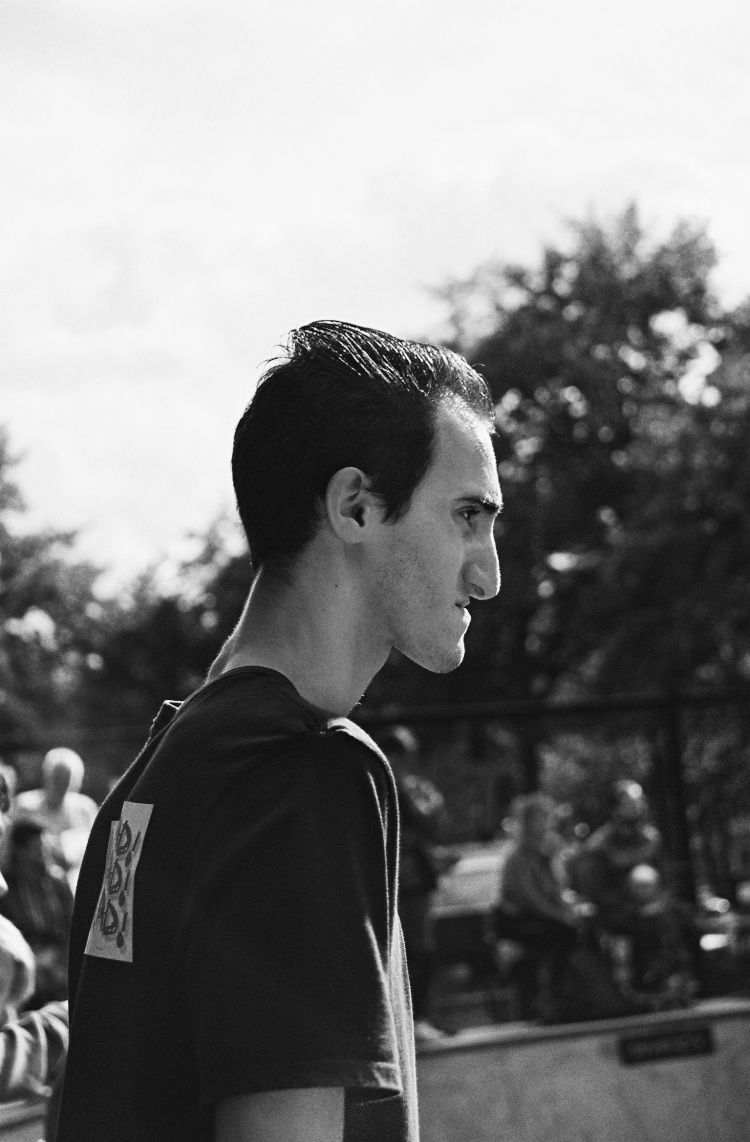 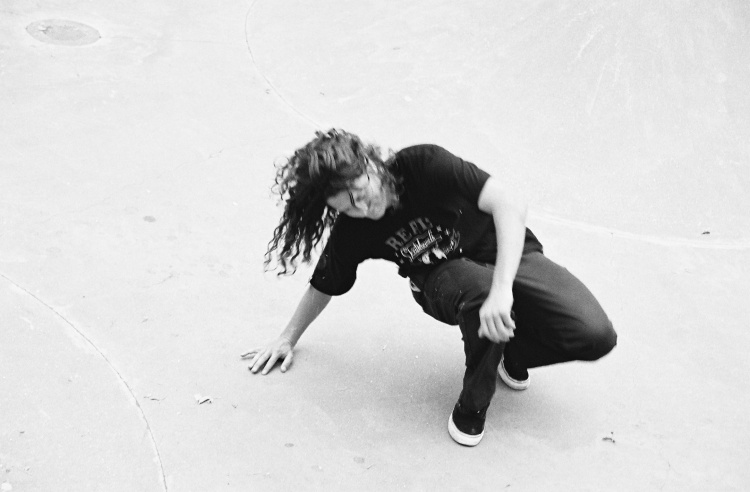 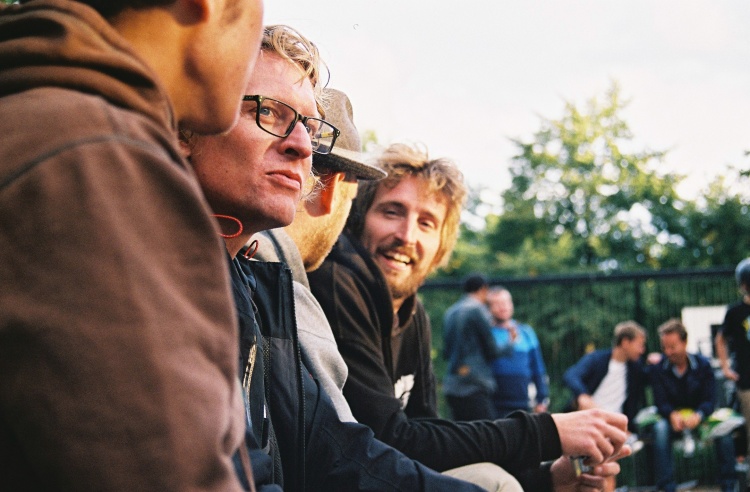 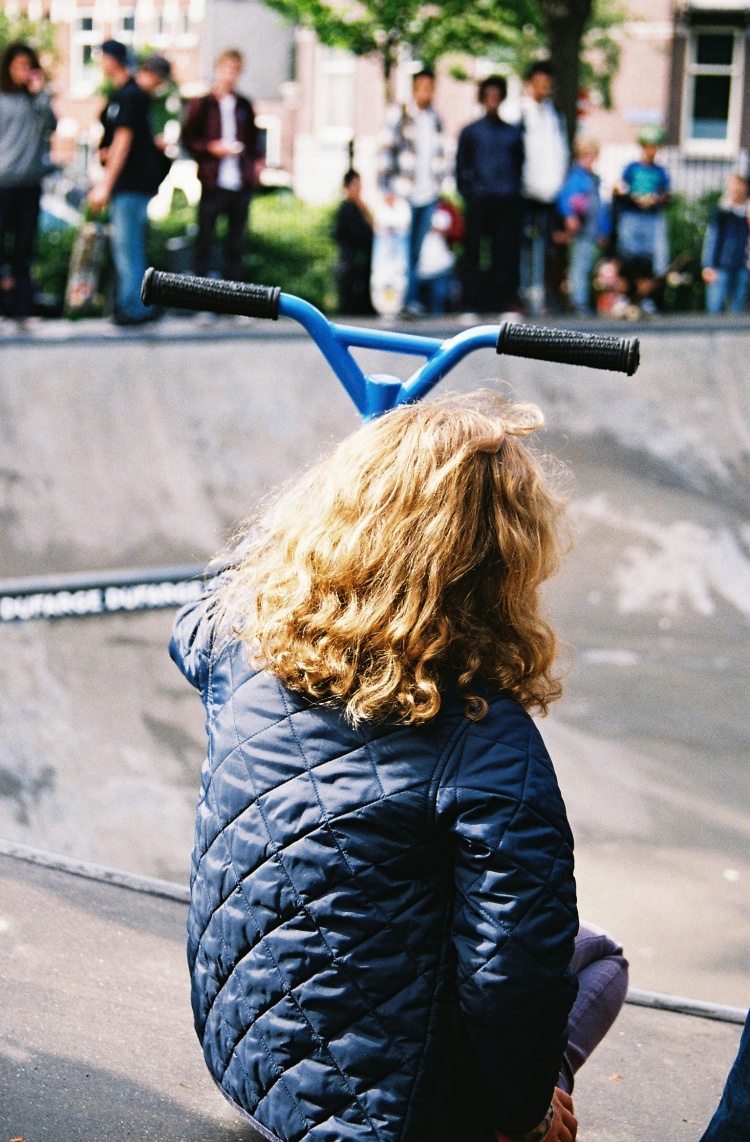 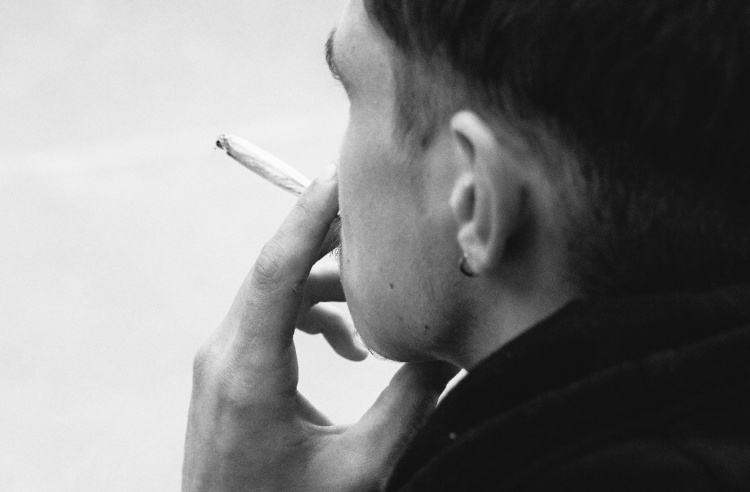 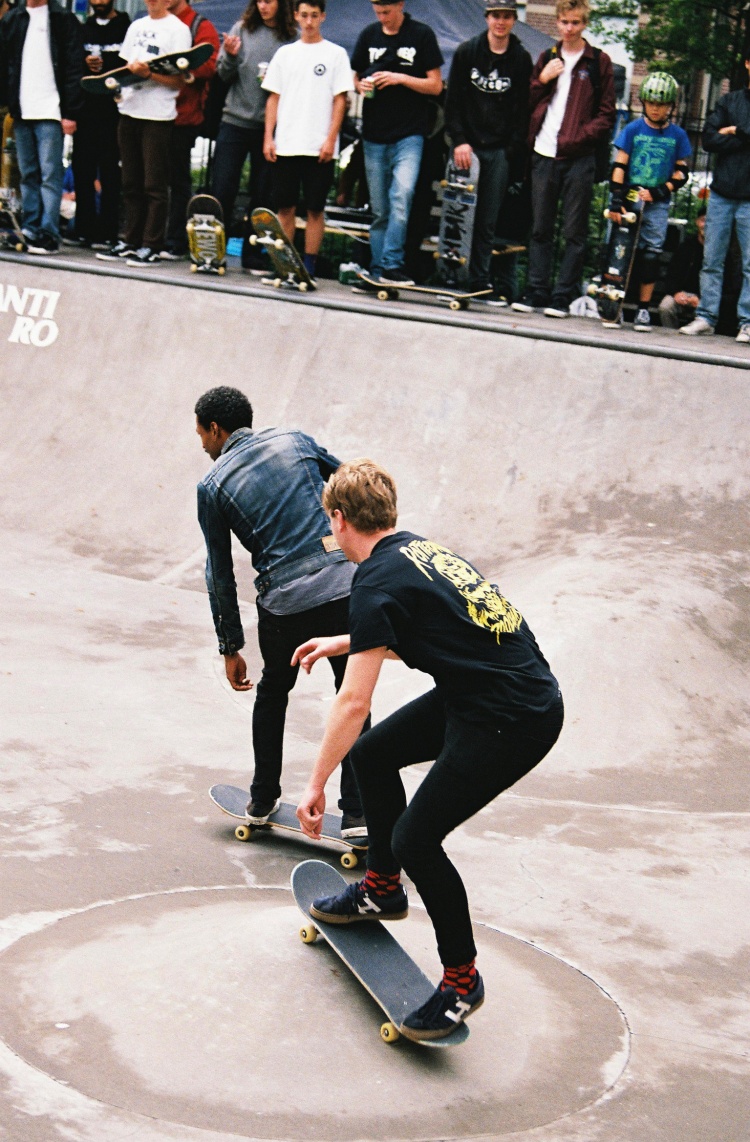 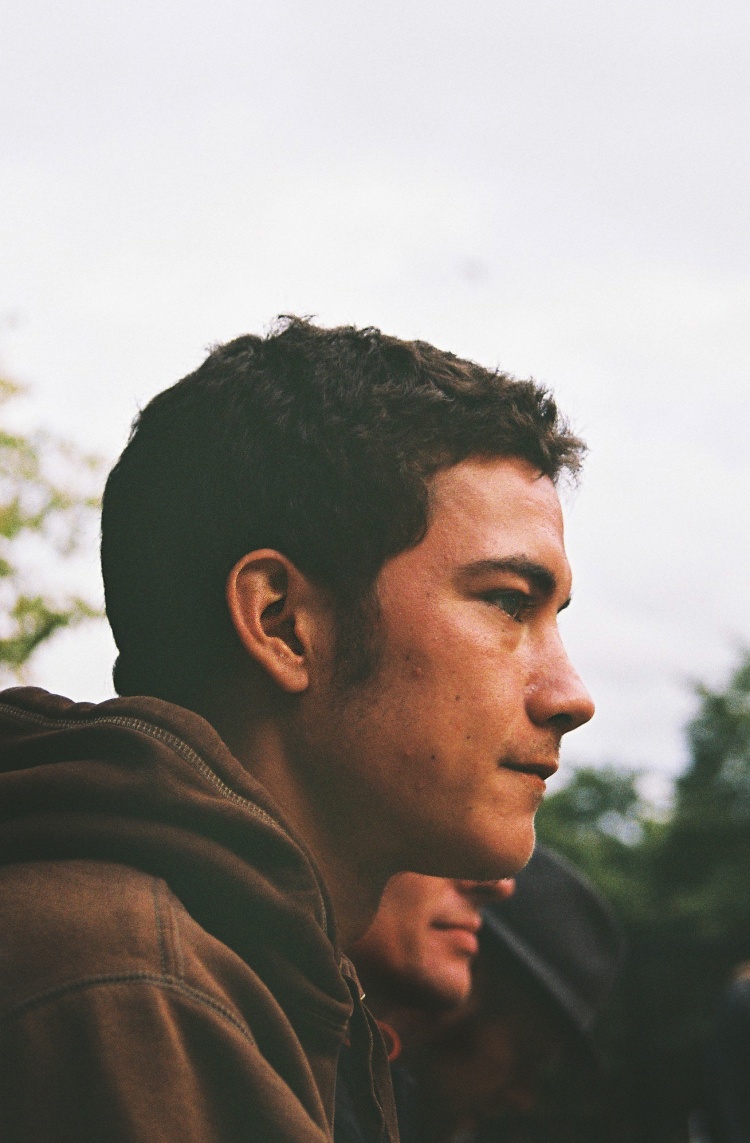 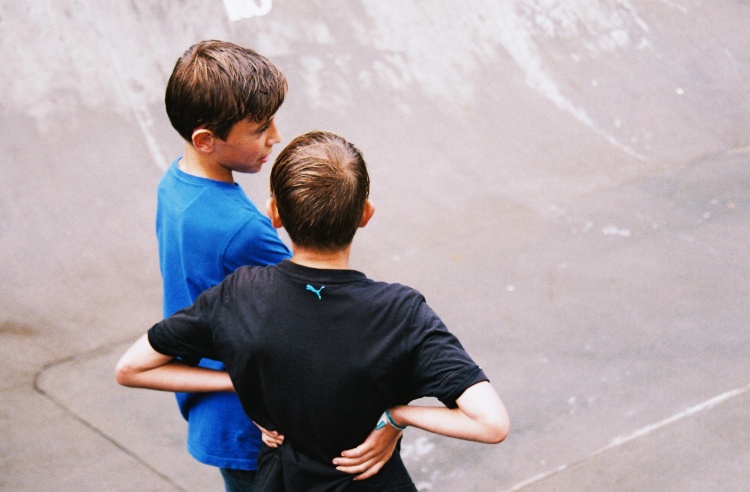 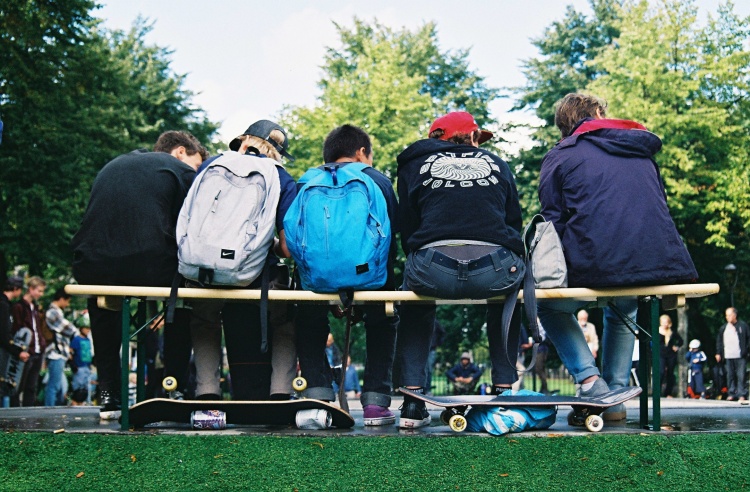 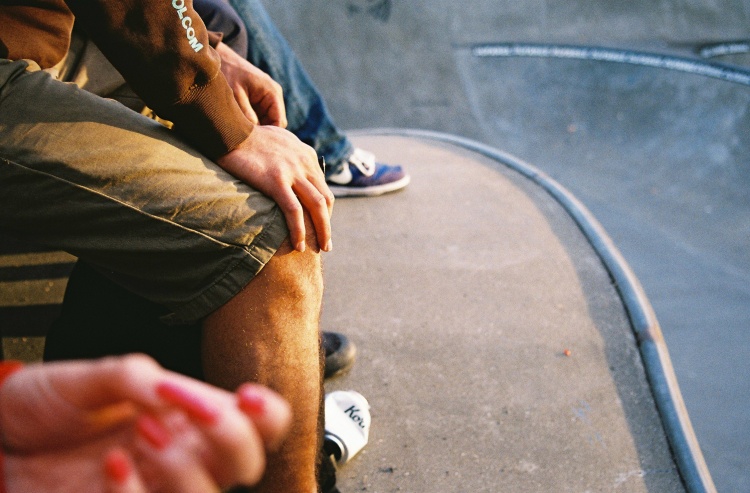