With New York fashion week well on its way there is one brand that stands out from the crowd so far. Hood by Air (HBA) gave us an electric show this weekend. 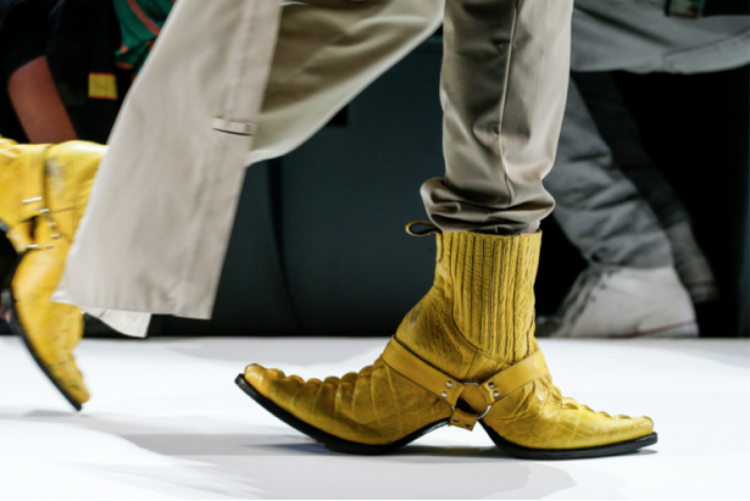 Funny thing is that HBA never triggered me before.

Shayne Oliver founded HBA in 2006 after he dropped out of fashion school. He started with designing sweaters for his friends and slowly build up his brand. Shayne is highly interested in the NY nightlife and gay scene. Therefor his clothing is quite bold and he knows how to capture the energy of todays youth culture. His garments can be very sexual and tough but also play with the idea of masculinity.

I am particularly fan of a project he did with the photographer Pieter Hugo. Beginning of 2016 Pieter traveled to Jamaica to shoot a portrait series of the gay scene in Kingston. In Jamaica it is still illegal to be gay therefor many gays are kicked out of society and now live below the city in its drains. These outcasts are called the “Gully Queens” they still experience lots of violence from citizens and the police. Most of these men work as sex workers but when arrested they can end up in prison for 10 years, simply for being gay.

The men on these portraits are dressed in garments from HBA through the years. HBA stands for freedom and reflects the experimental and open gay scene from New York. So dressing these beautiful Jamaican men in these garments is beautiful and sad at the same time. Mostly because many of them will never experience the freedom to truly be who they are. So with that said HBA has now got my attention and I hope they will liberate lots of people by looking fabulous. 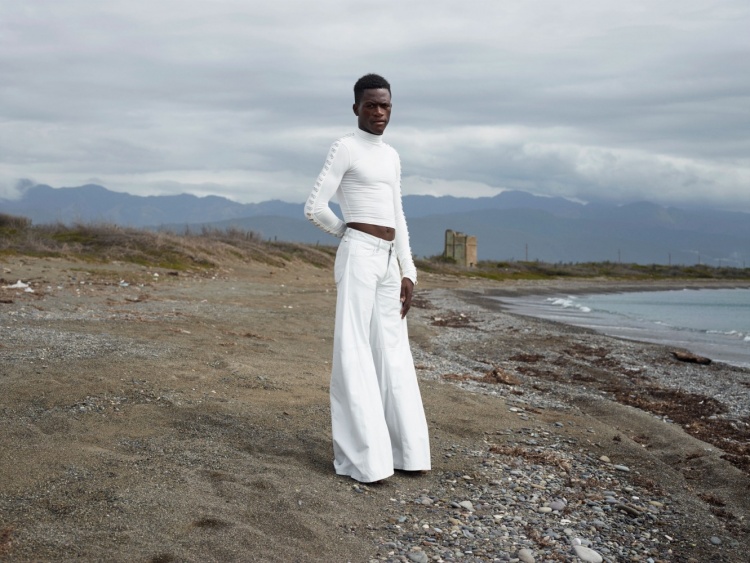 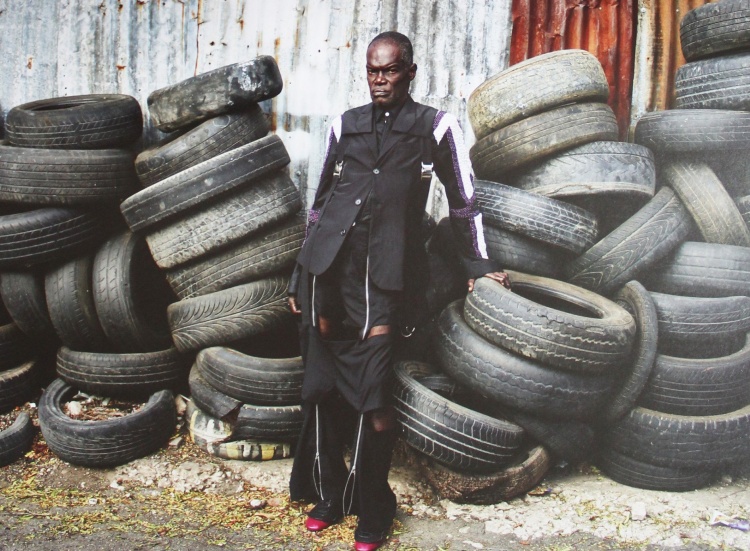 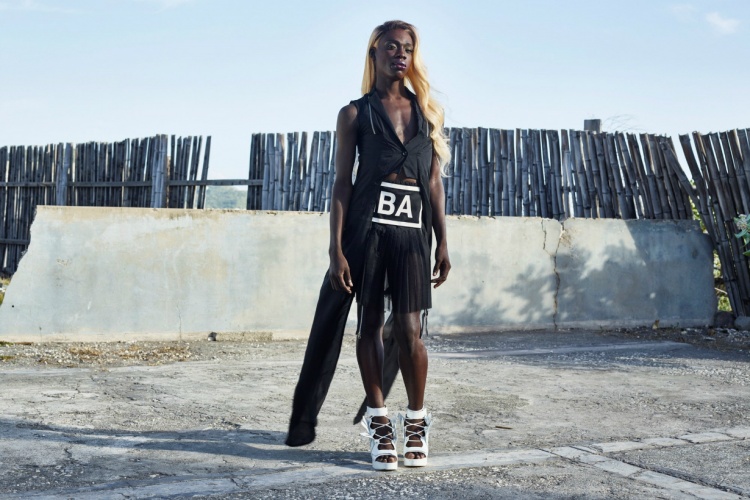 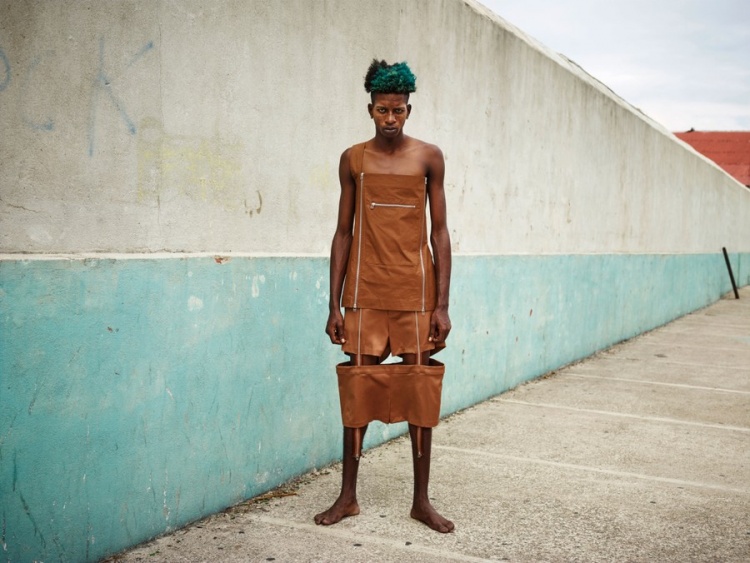 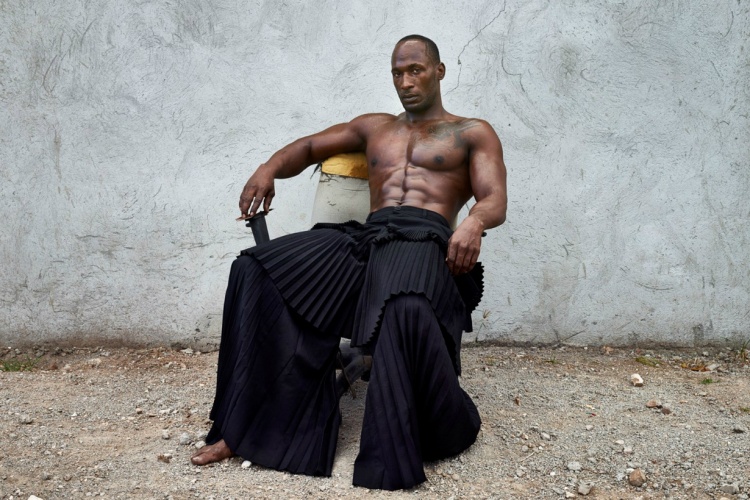 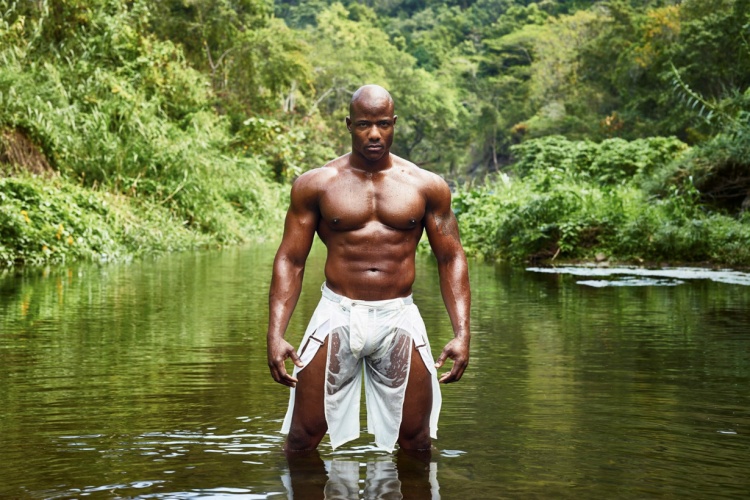 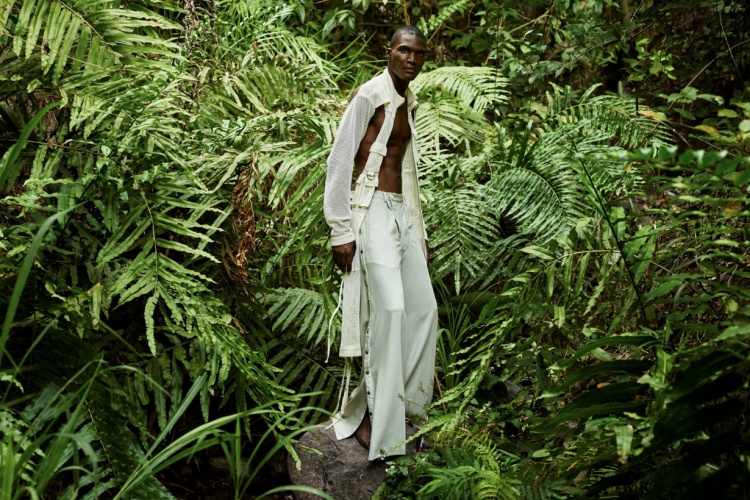 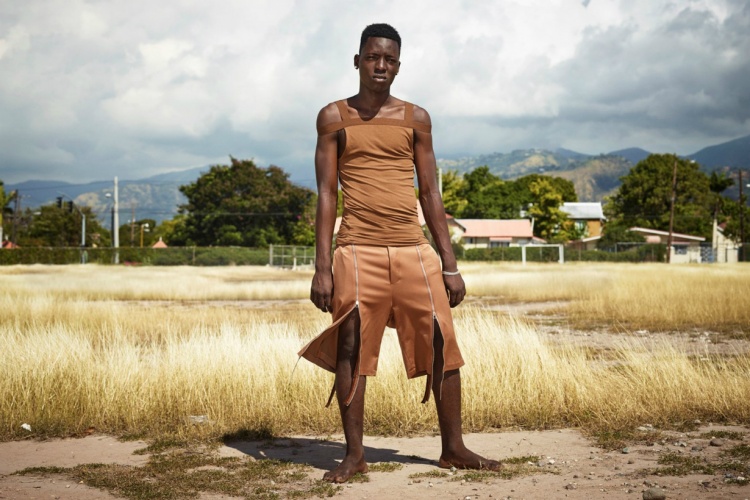 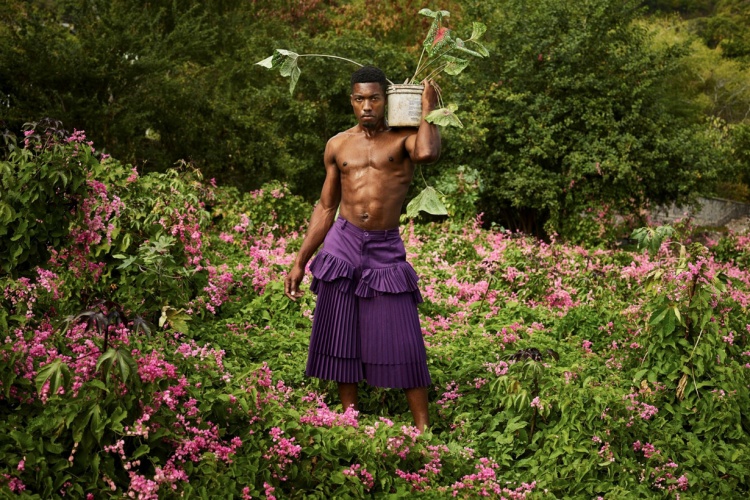