Philipp Ebeling has always been interested in exploring London, he travelled around London and photographed it for years, but it took him a long time to think of what he was doing as one project because London is so disconnected. “You can pop up out of the tube and be somewhere that looks totally different, and is totally different”, Ebeling explains. You have Harrow, which was part of the Metroland, then grown by a private developer, and then you have the Docklands, which were transformed over the 1980s. It’s something he very much enjoy, but which makes London a hard subject to put together. He’s risen to the challenge with his new book, London Ends, which traces a ring around London well out of its better-known center but just before the leafy suburbs proper. Including Bromley, Enfield, Waltham Forest and Kingston, these areas are often slightly run down, and they are inhabited by locals who often think of London as a separate entity. People who live there have the space and freedom to do something different, so in that sense they are very special places. 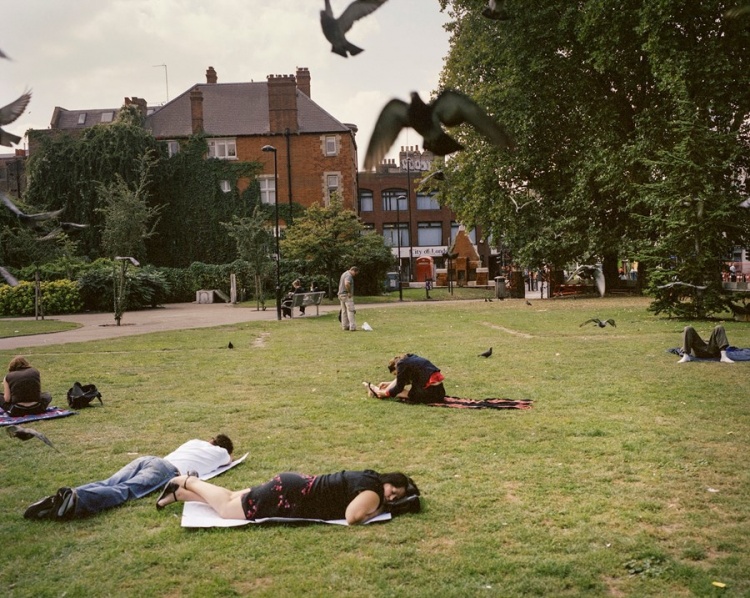 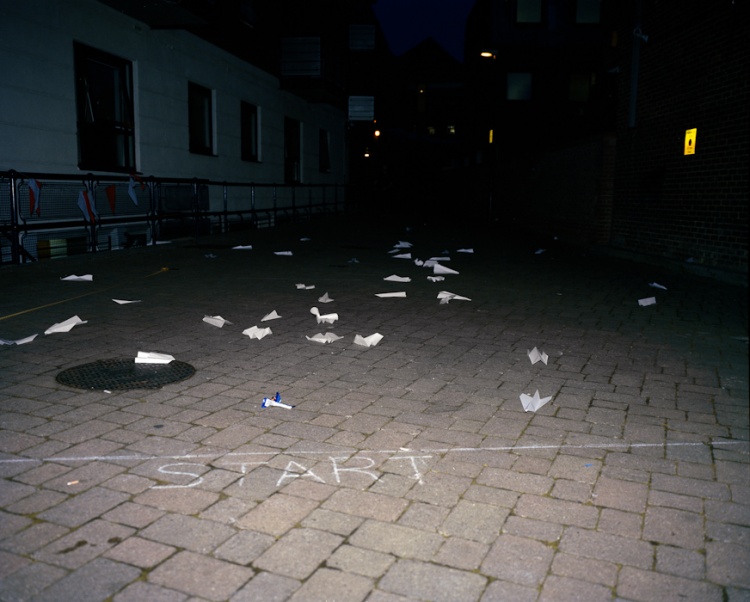 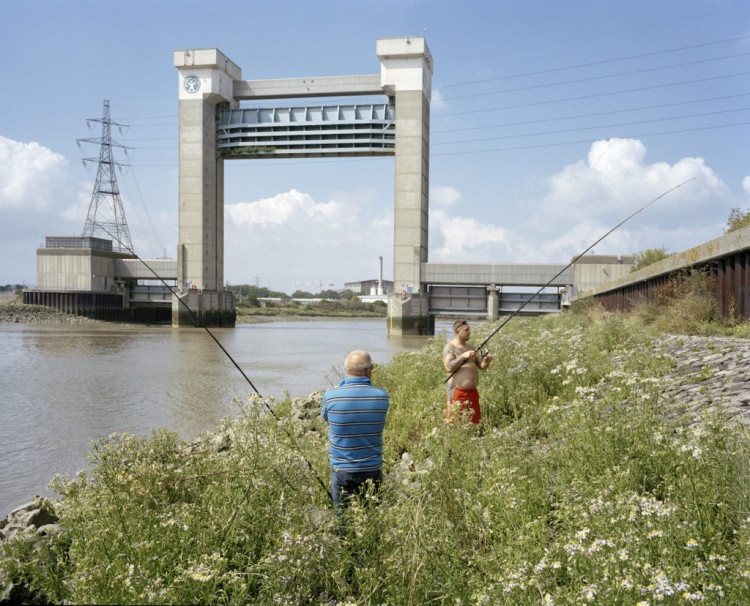 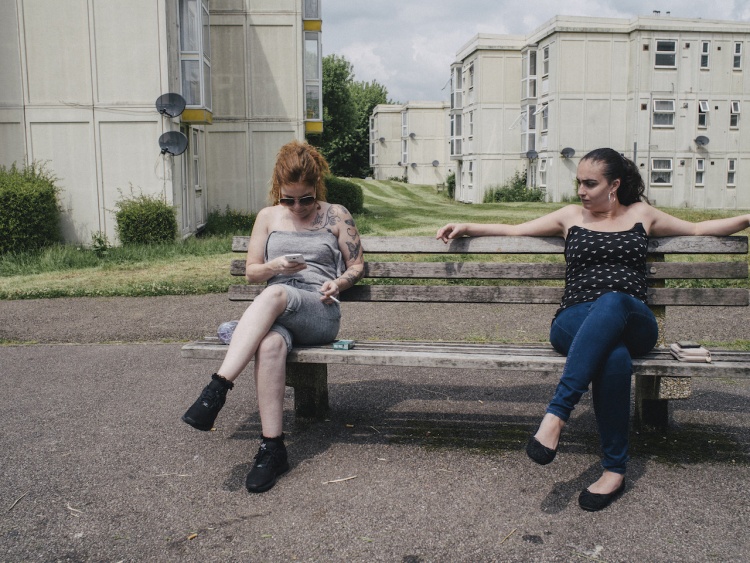 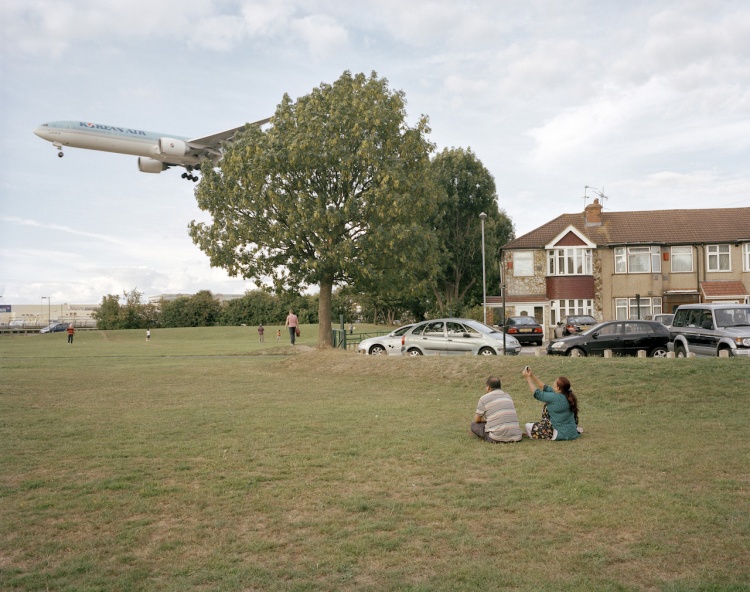 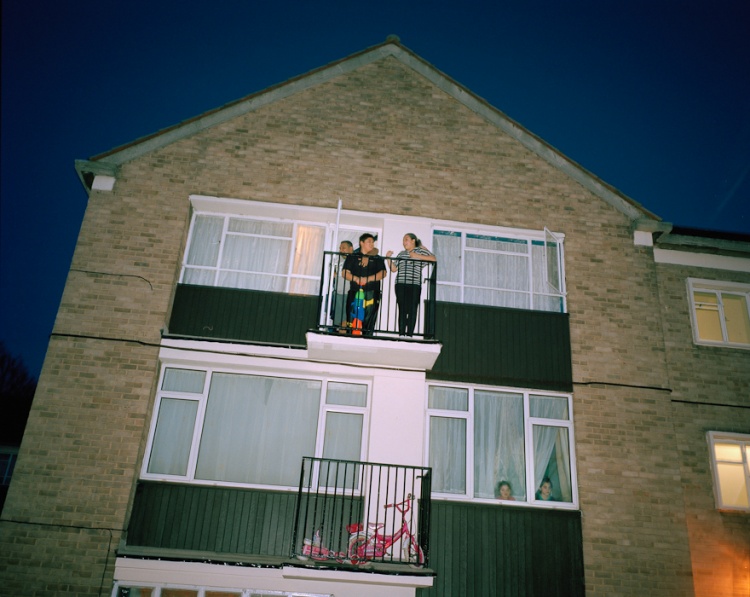 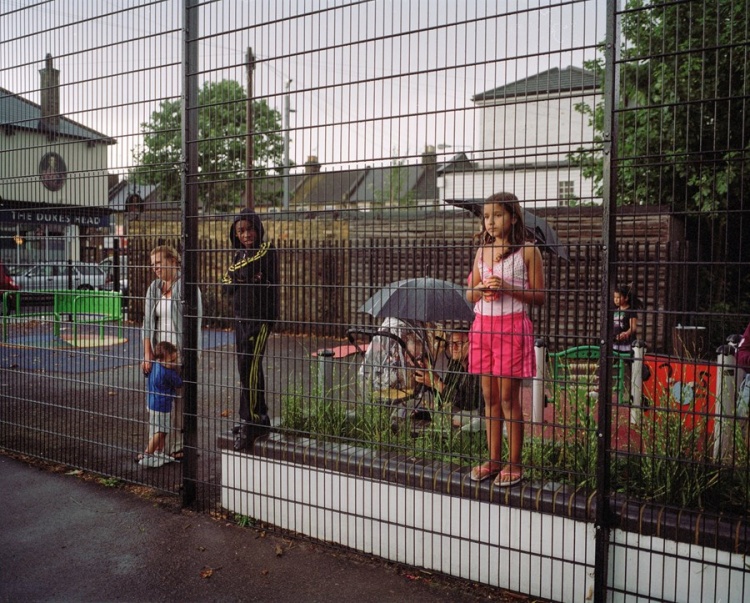