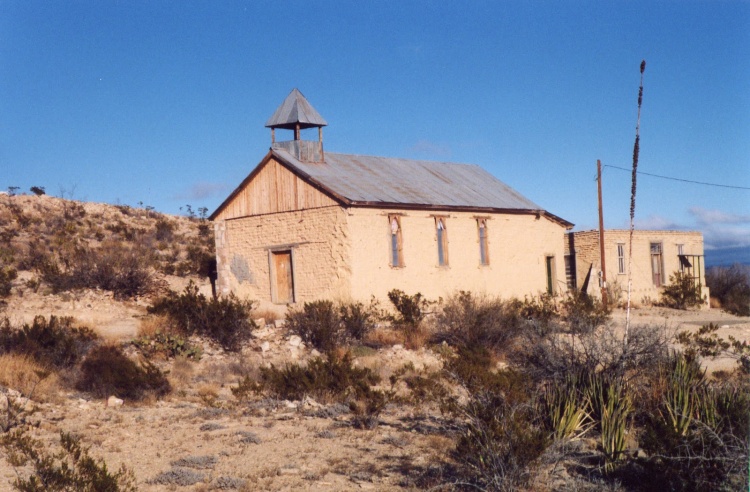 For me 2015 was quite a strange year, I was free to do what ever I wanted to do but somehow it made me look at everything with different eyes. I moved back to the village where I came from mostly because I just wanted some distance of everything. I was not unhappy but I did feel a bit trapped. I was “free” but now had to find my way in society. And to be fairly honest I don’t know if I like our society that much. The pressure, the dishonesty, the speed and all that comes with it. I know that when you start looking for answers you will often only end up with more questions, but I can’t seem to help myself. So I started to question everything.

I know that I am not alone with all my doubts and that many people are already starting to take matters into their own hands. To live self-sufficient and source everything you need locally. As I am about many things used to be very skeptical about this way of living. Will we really be able to turn the world around and change the way we are living this radical? But now I think it might be the only way to escape this rat race.

There is a Dutch travel program on TV called: ‘Floortje Dessing naar het einde van de wereld’, in which Floortje travels all over the world to take a look at how people live on the most deserted and remote places on earth, ‘the end of the world’. She visits so many inspiring people who live on unique places, but one episode about Terlingua really stuck with me. She visited Anna and Jim a couple that decided to live off-grid because they wanted to be free.

Terlingua is an area in Texas located close to the border of Mexico, and described by many as a ghost town. Around 1900 there used to be a lot of small mining villages in the area. But after the mines where closed the villages became deserted. Nowadays a lot of creative people have returned to Terlingua.

Drifters who build their own self-sufficient homes that run mainly on solar power. People that want to be independent, financial free and escape our crazy society face the dessert wind and nobodies land to create their own way of living.

Anna and Jim have built such an idyllic house; around an old school bus they build a wooden house, there is a caravan as guesthouse and an outside bathroom even with a bathtub. Jim is a carpenter so he is able to build what ever is needed. There is a big romanticism in this way of living but it is not easy. They needed to give up a lot of comforts to be able to live out here. 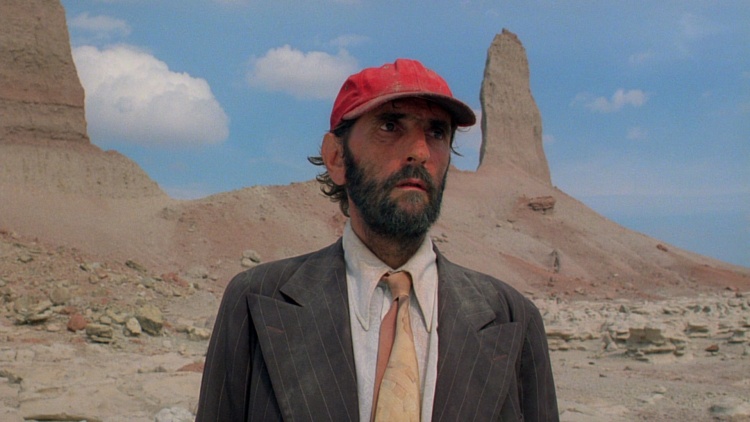 I wonder if I would be able to live in Terlingua. I do have a particular affection for Texas, the Wild West. Maybe due to my love for cowboys or one of my favorite movies: Paris Texas. It is such a wild and strange area that it gets my imagination going, growing old on a farm there with a hot cowboy oi! The space and time that a place like this gives you must be so wonderful.

Unfortunately if I am really honest to myself, I could probably not handle it yet. Just too many people I would have to miss. For now I just like looking at Terlingua and hopefully visit it one day. 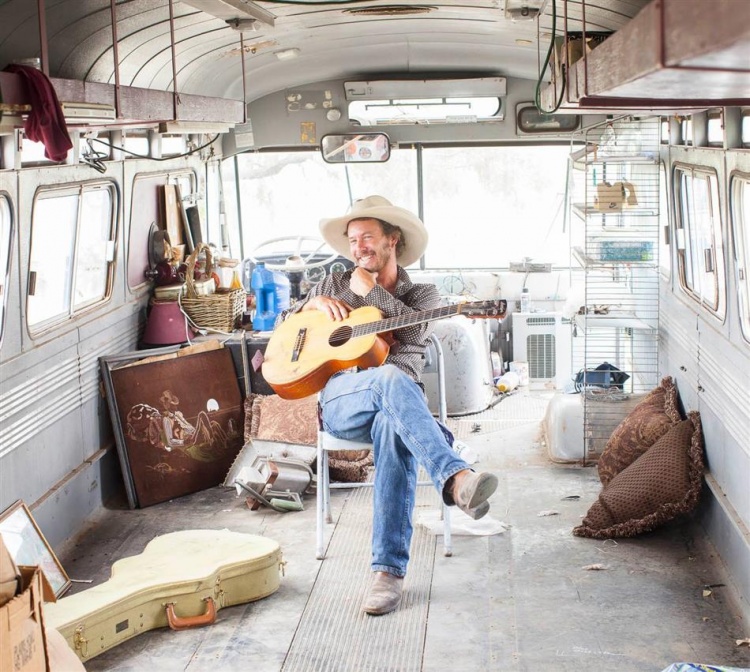 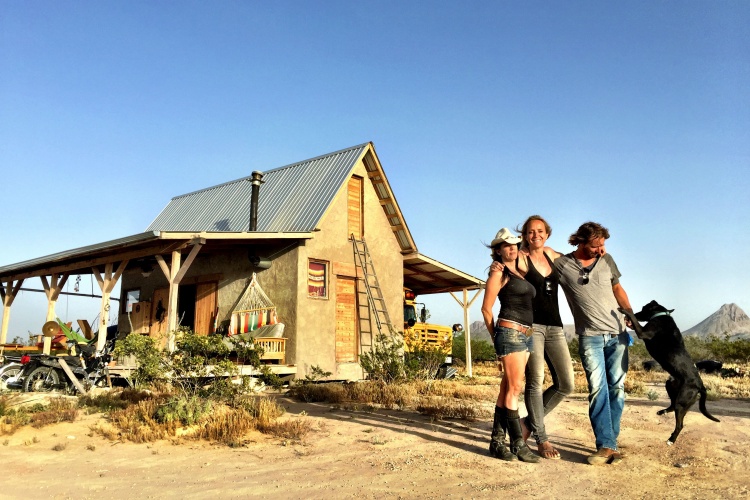 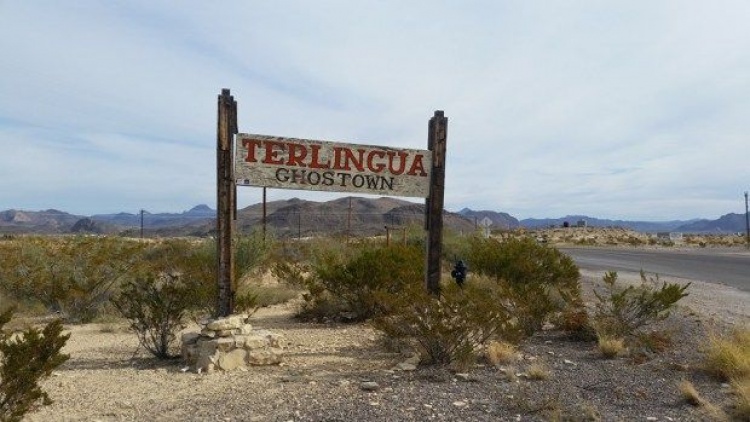 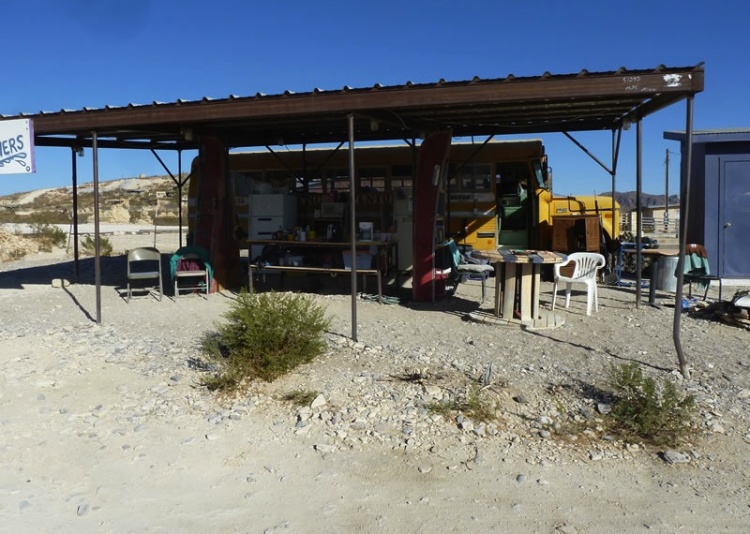 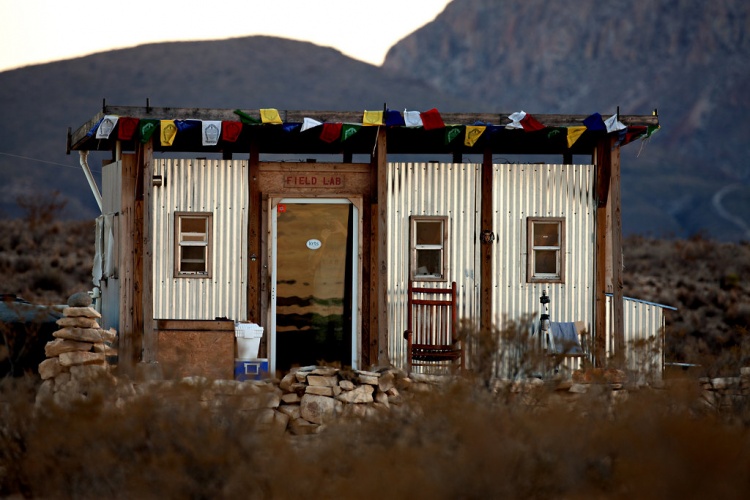 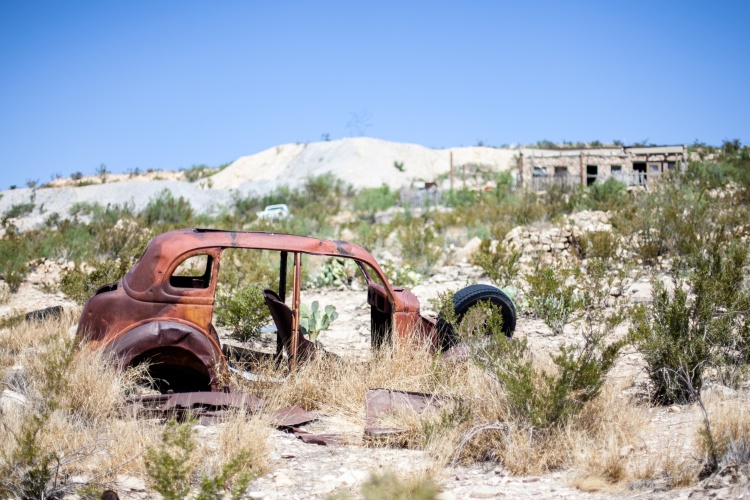 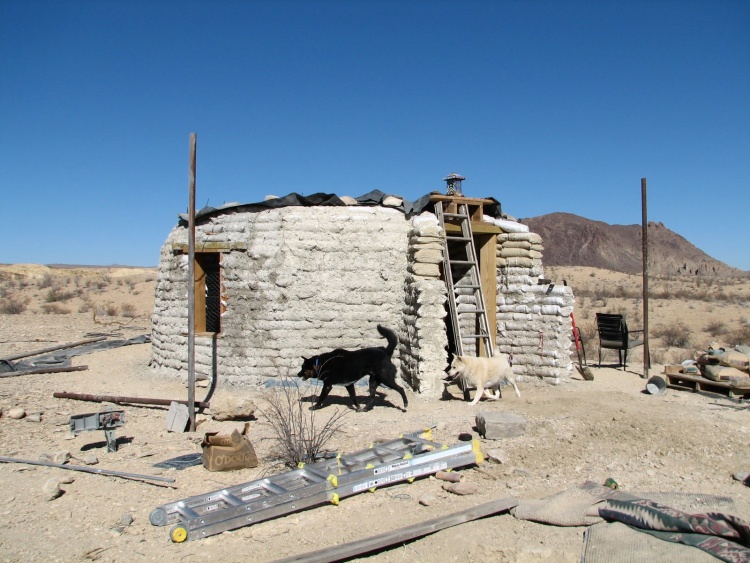 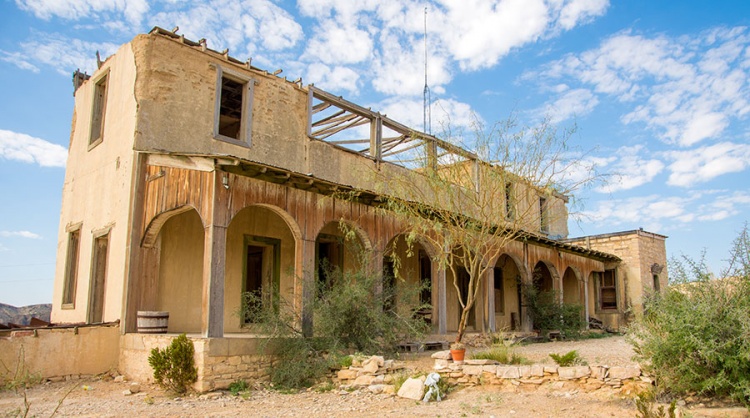 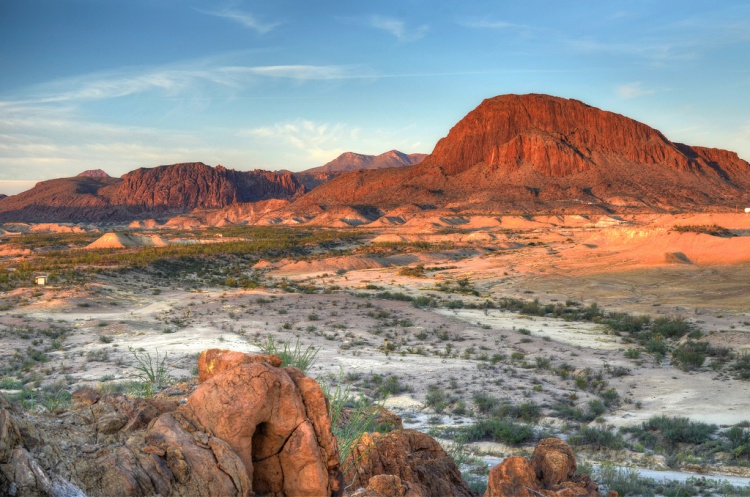 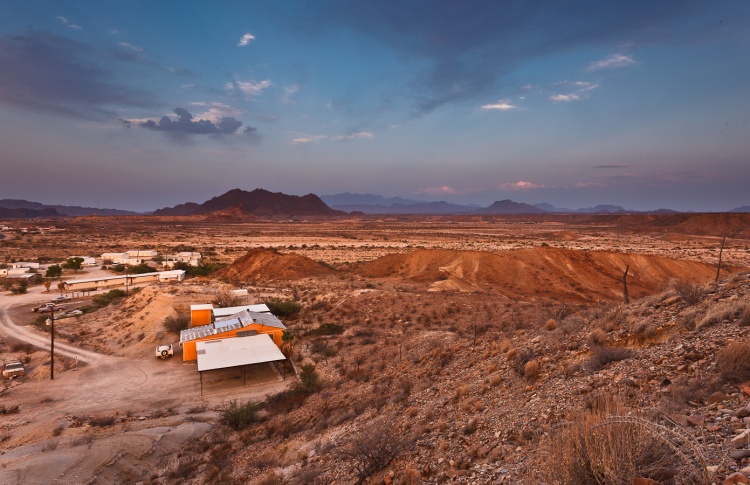