Nicolai Howalt is a Danish artist, whose photographic work balance between documentary, conceptual and installatory art. He is interested in duality, connections and relationships.

“141 boxers” is a series about portraying young boxers before and after their fight. Ranging from young boys to women, the series of images shows not only the brutal aftermath of the match. Never mind the split lips and blooded noses, but take note of the more subtle changes in the subject’s physiology due to adrenaline, struggle, and the complex emotions that come with victory and loss. Each boxer is shot in front of an off-white backdrop, focusing on the face. At once raw and honest, the series provides an insightful look into the sport as well as the tough nature of the human body. 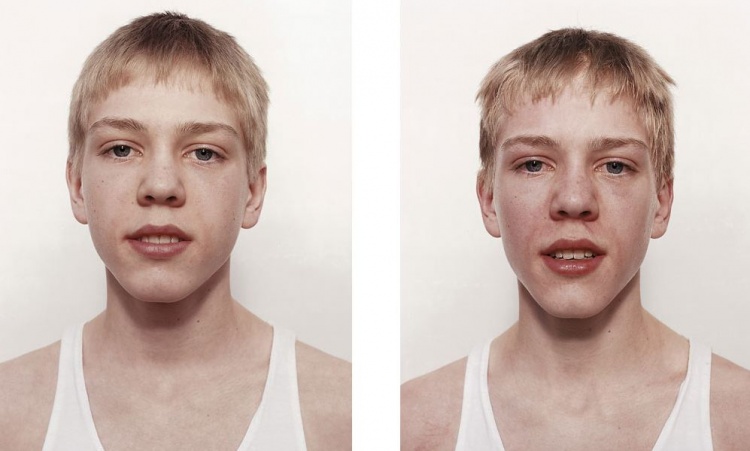 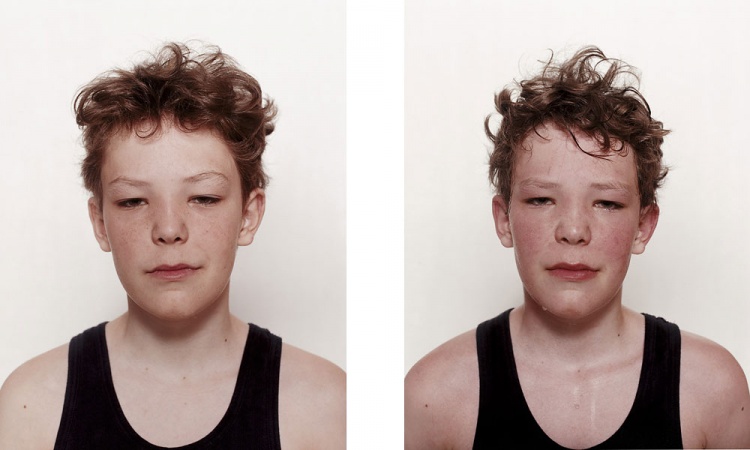 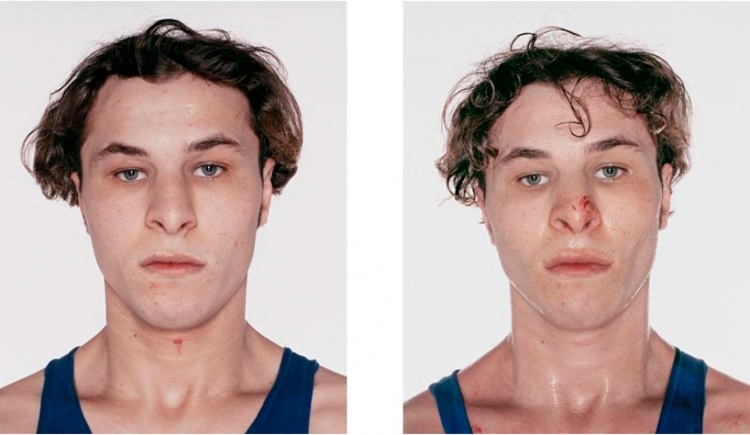 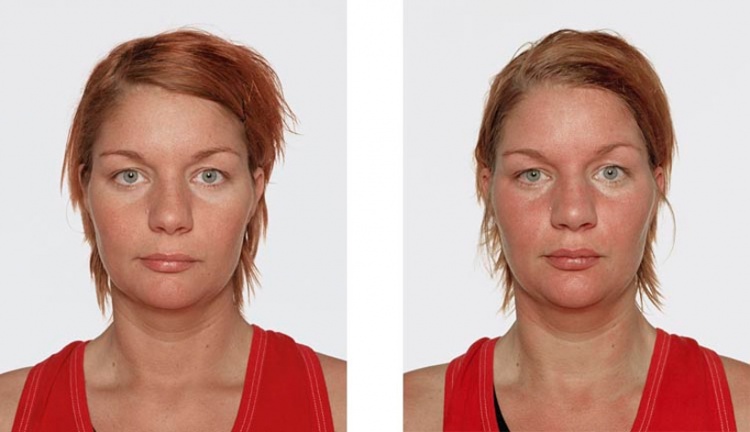 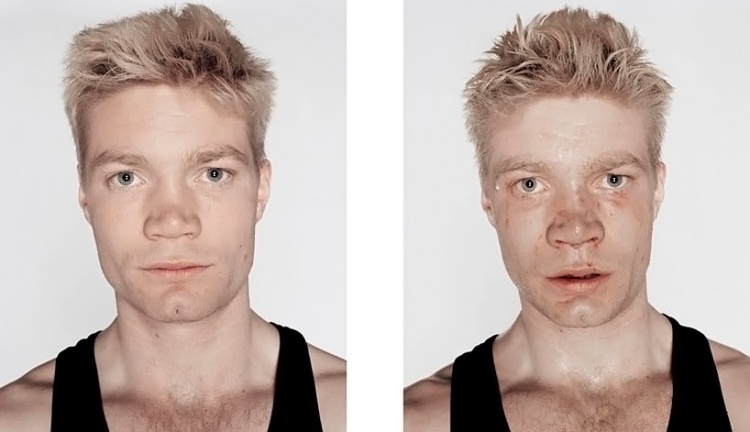 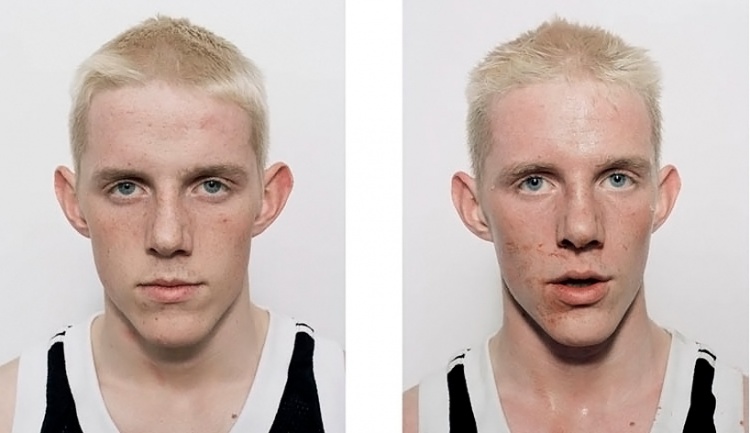 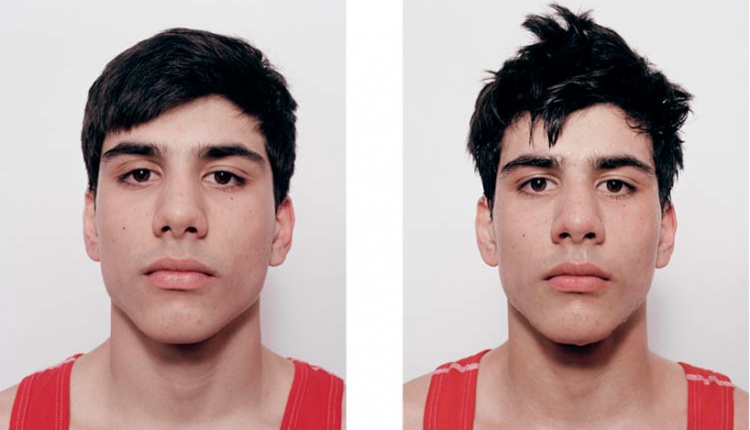 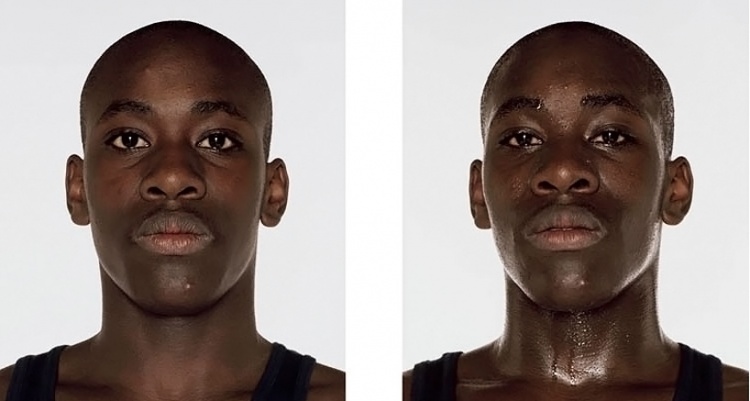