Mayan is a designer and photographer who lives in New York but was born in Israel. Israel is one of the few countries where women still are obliged to serve the army when they are teenagers. Mayan herself has also spent two years in the army against her will. Women are allowed to serve in selected combat roles, but the majority are given non-combat duties doing office and communications work, cleaning bathrooms, repairing military infrastructure, or guard duty.

She describes this period as frustrating and difficult because she was forced to support a system that she didn’t fit into. Her memories of the girls she lived with are the only positive aspect. All these girls from different backgrounds that helped each other get through the years. In the army women are expected to dress in uniforms and hide their femininity, this made Mayan feel invisible.

That’s why she went back to Israel to shoot this series of portraits, the unknown girls that have to serve even though they might resent violence.

In her own words: “My hope was to capture [the girls] in a way that will somehow resist the violent idea of the military, looking at their disrupted youth and their teenage boredom as a refusal to become determined on goals they don’t share, within the system,”

The photos are so dreamy and highly feminine that it almost looks unreal. I personally love how the photos give us an insight to a strange non-violent side of the army. Not to glorify the army in any sense but more to give the girls an identity. To make us look at things from another perspective. In the end we are all human and need to remember this more then ever. In a world were war and hate has become such a dominant factor we need to try to see beyond the obvious. The girls on these photo’s all have creative jobs some are film makers others journalist. The two years of mandatory serving feel like stolen years, they are forced to stop their lives to spent serving a cause they might not support.

The passive bored girls pictured can be seen as a sleepy protest against violence. 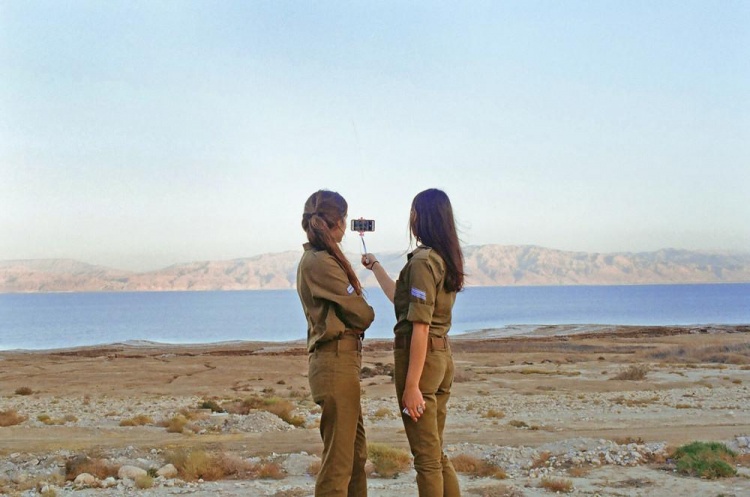 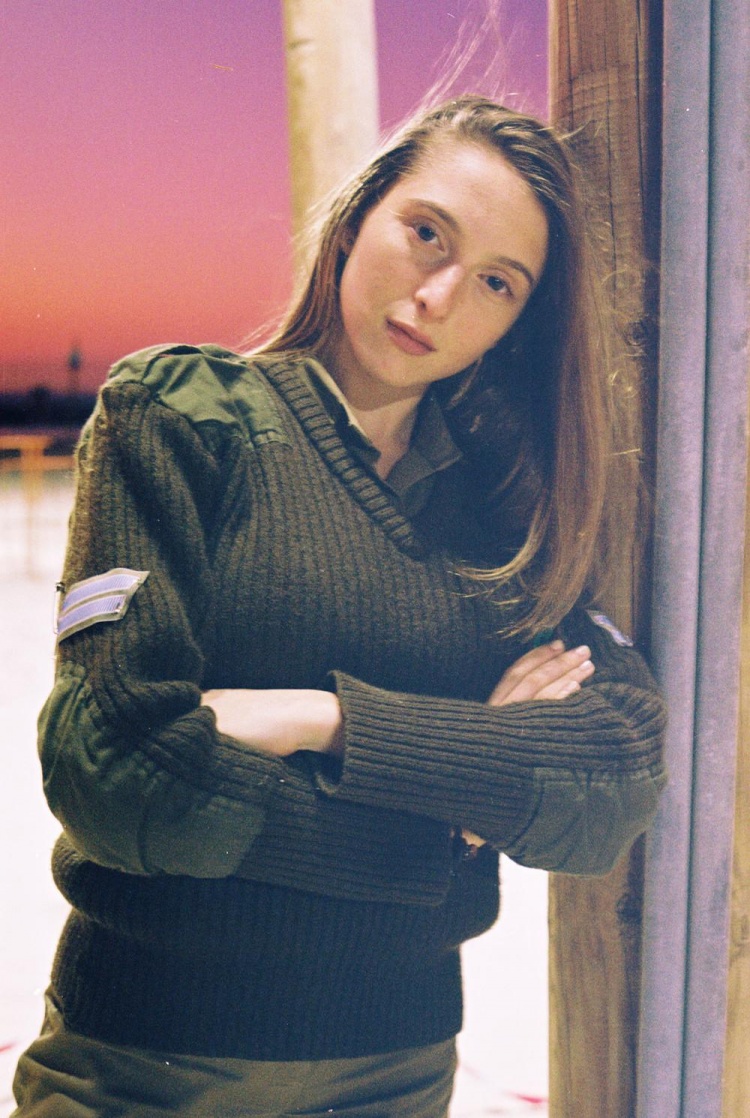 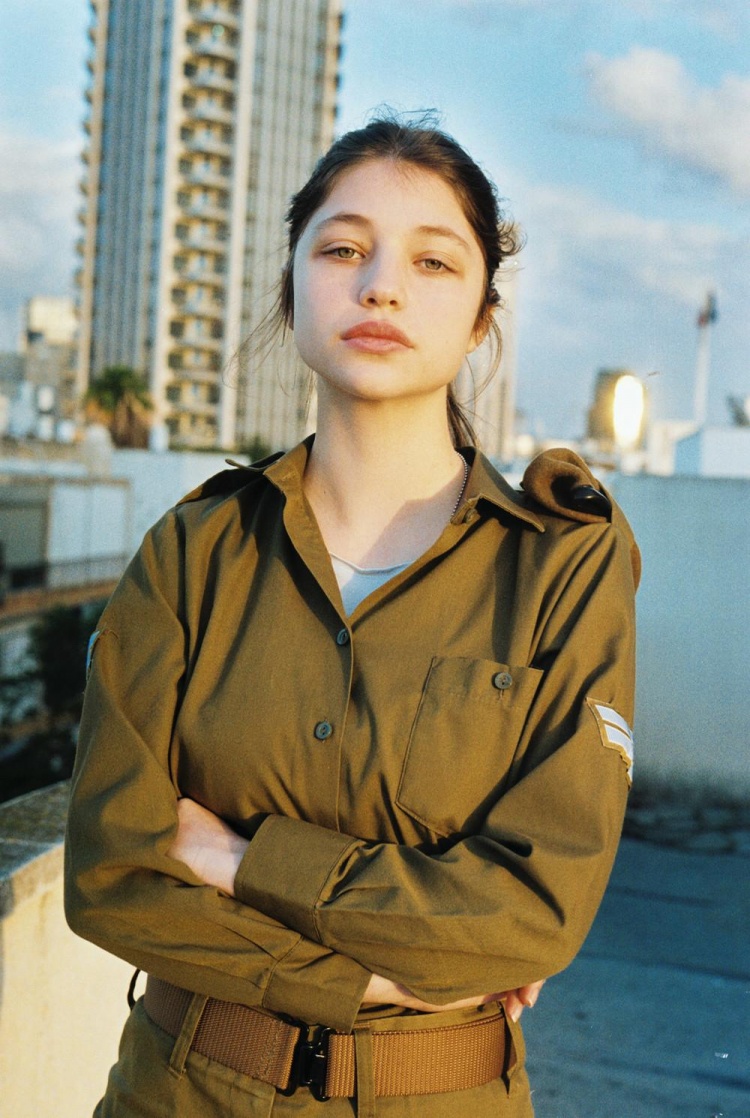 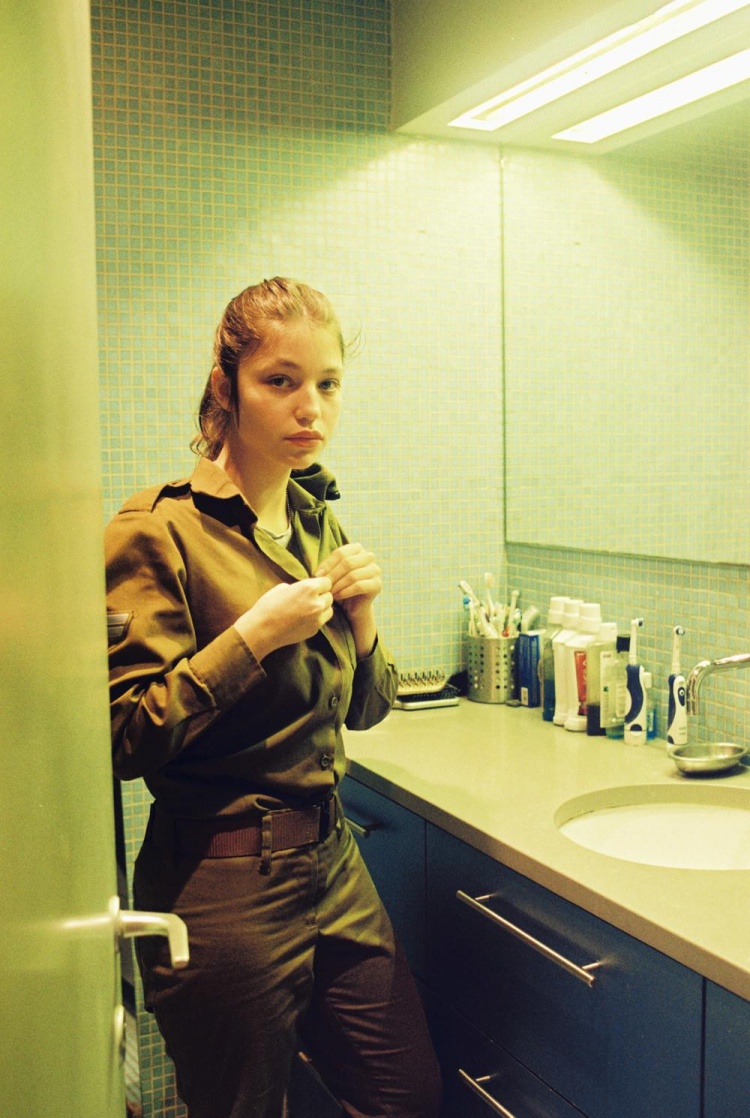 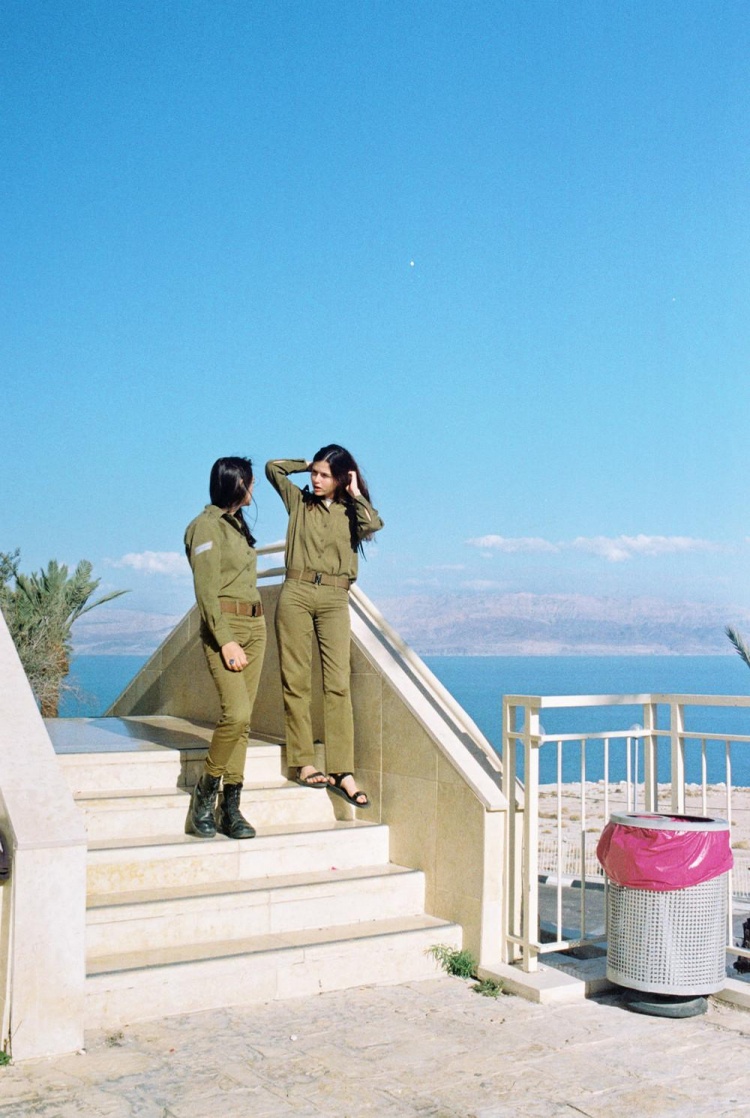 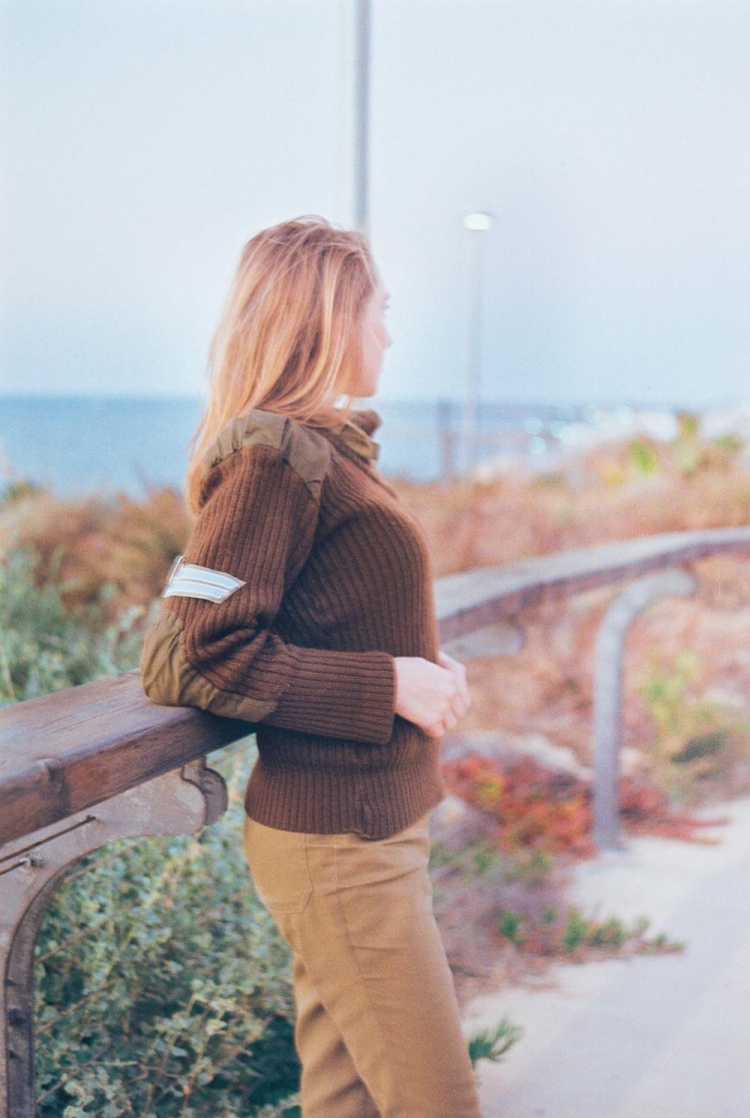 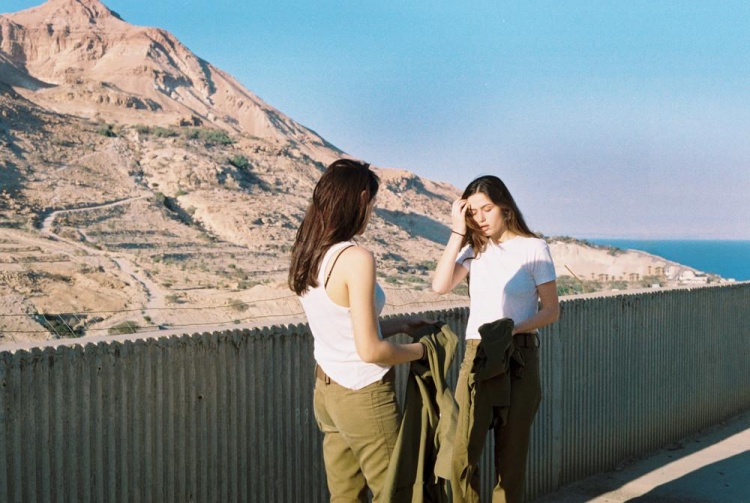 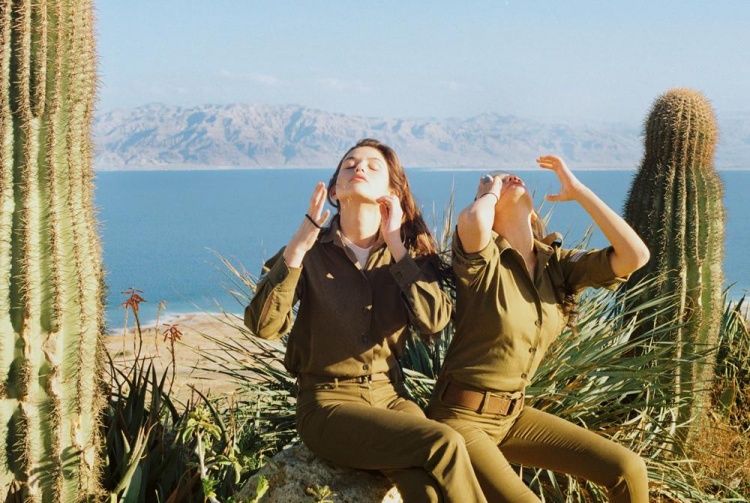 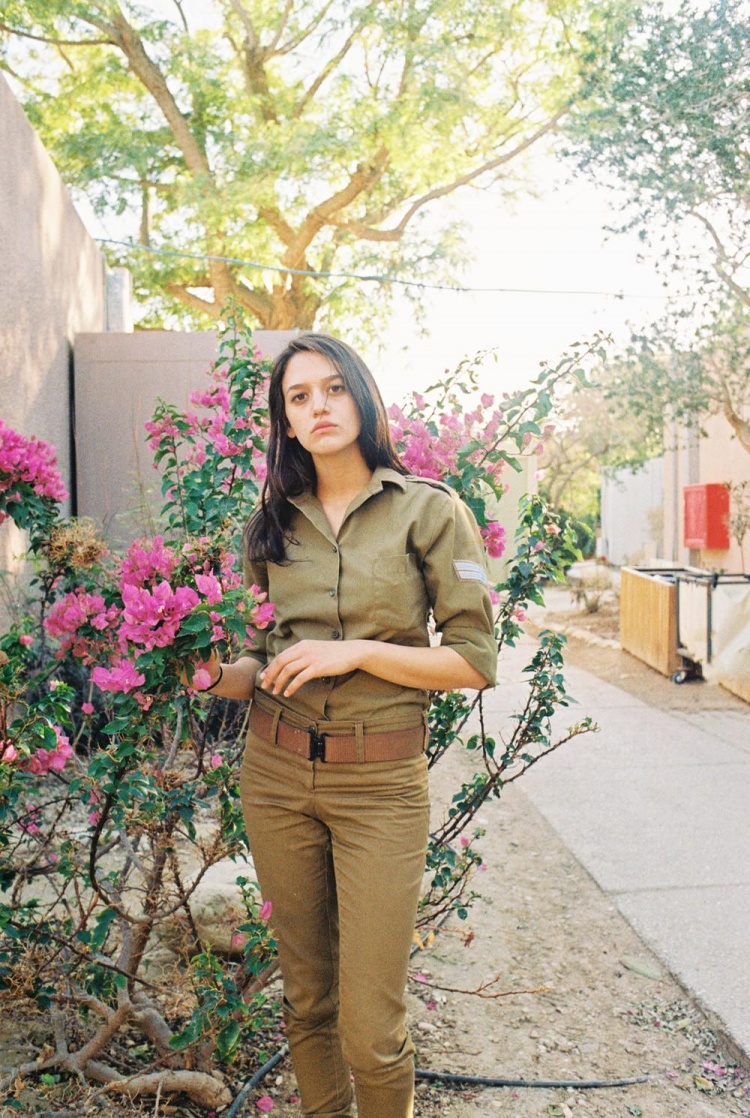 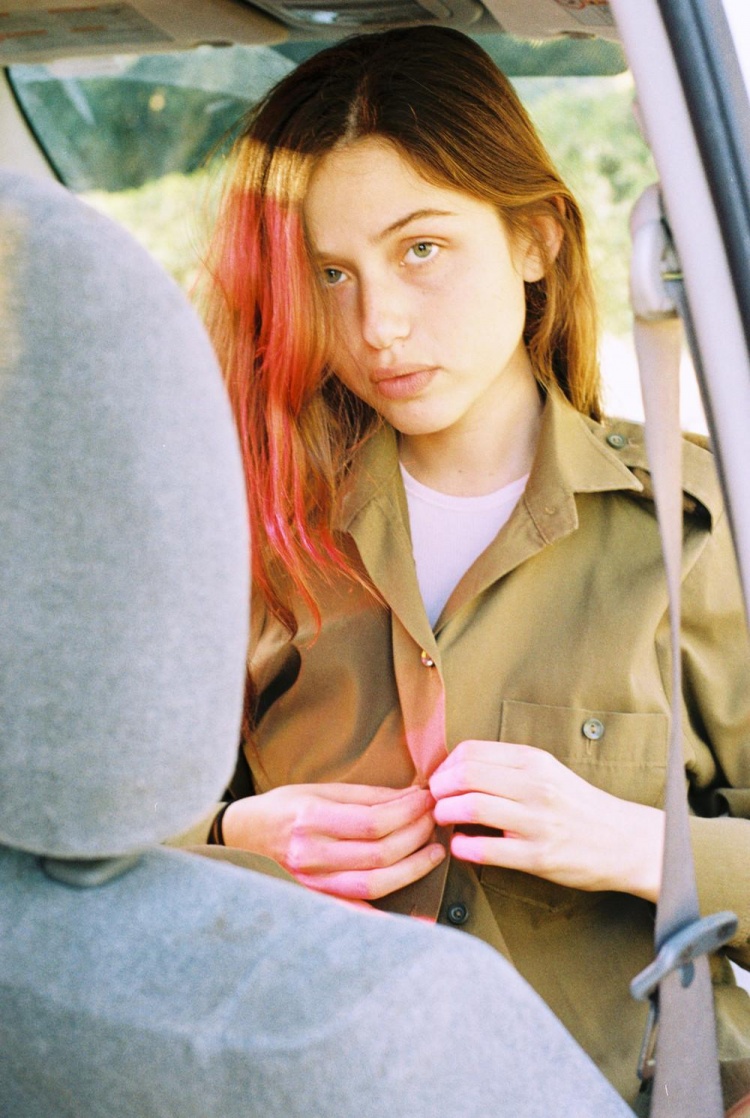 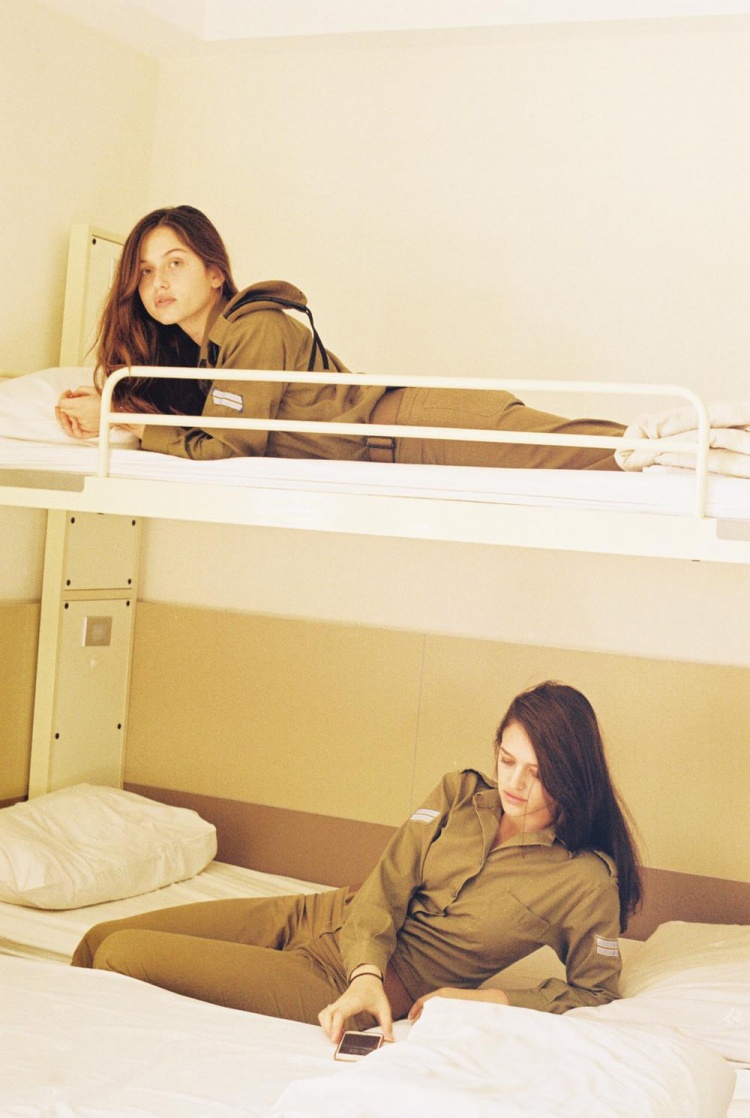 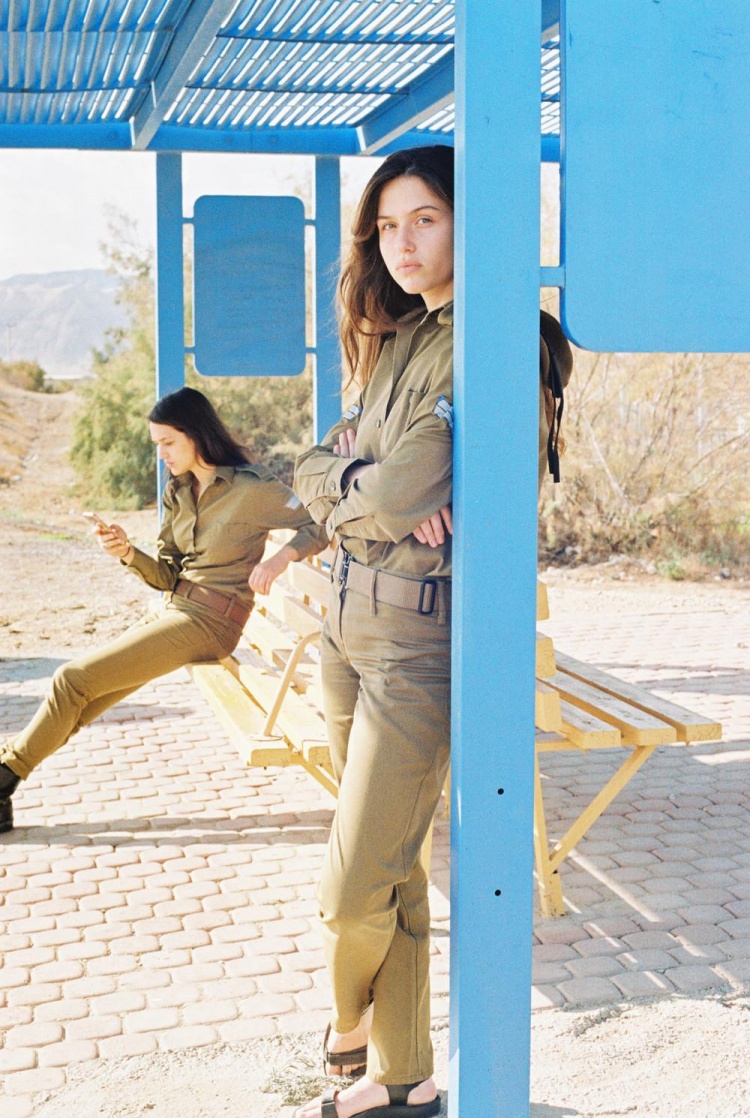