How people feel about cigarettes is something that changes with the years. When we look at movies and series coming from or based on the fifties, basically everybody is smoking everywhere and all the time. I still think it is funny that airplanes still have a non-smoking signal and that the intercom always has to remind you that "this is a non-smoking flight", while it has been years ago that it was actually allowed to smoke during flights.

Let's look back to the Marlboro cigarette advertisement, back when it was still allowed to promote smoking. The images bring up some nostalgia and are just like vintage hollywood posters. 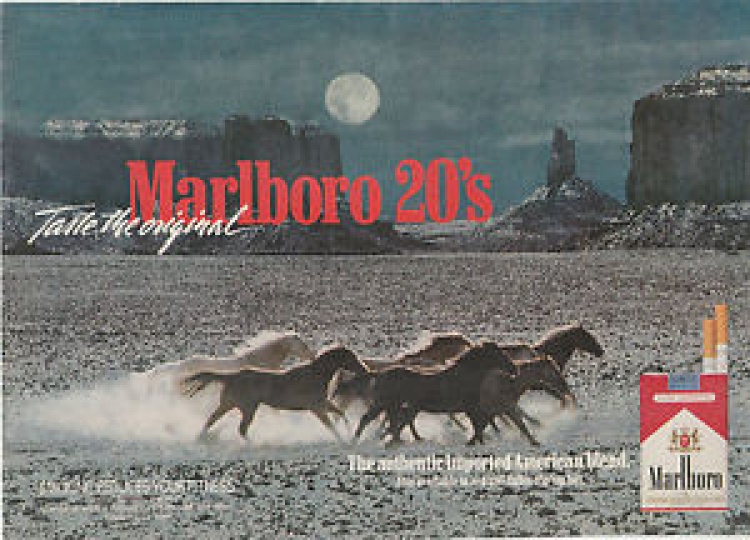 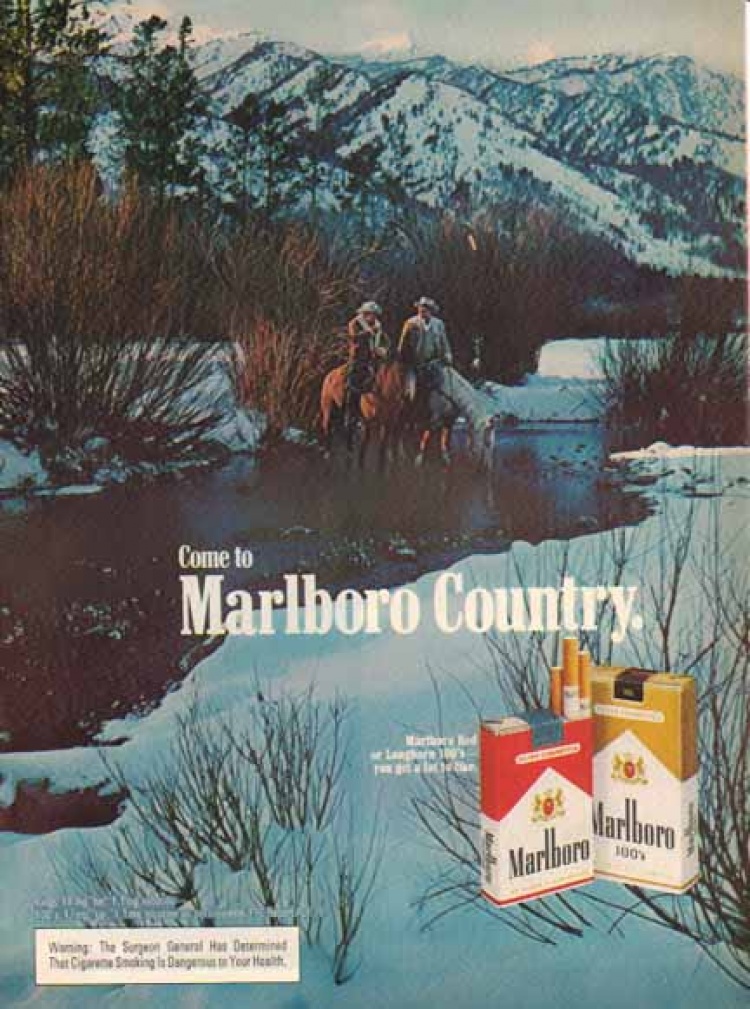 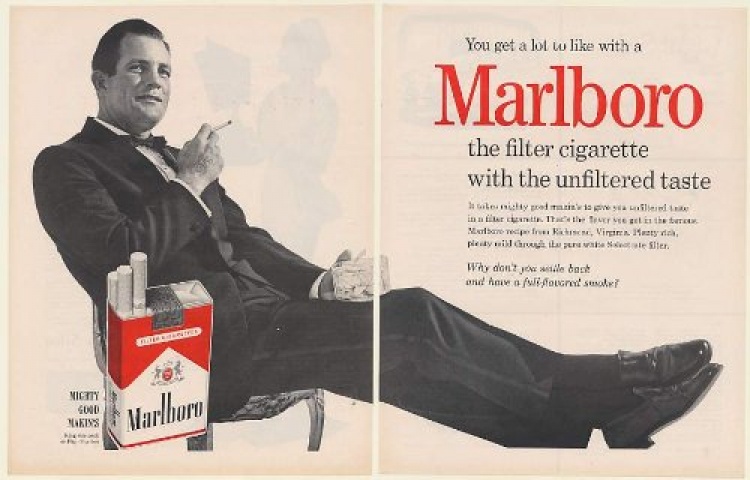 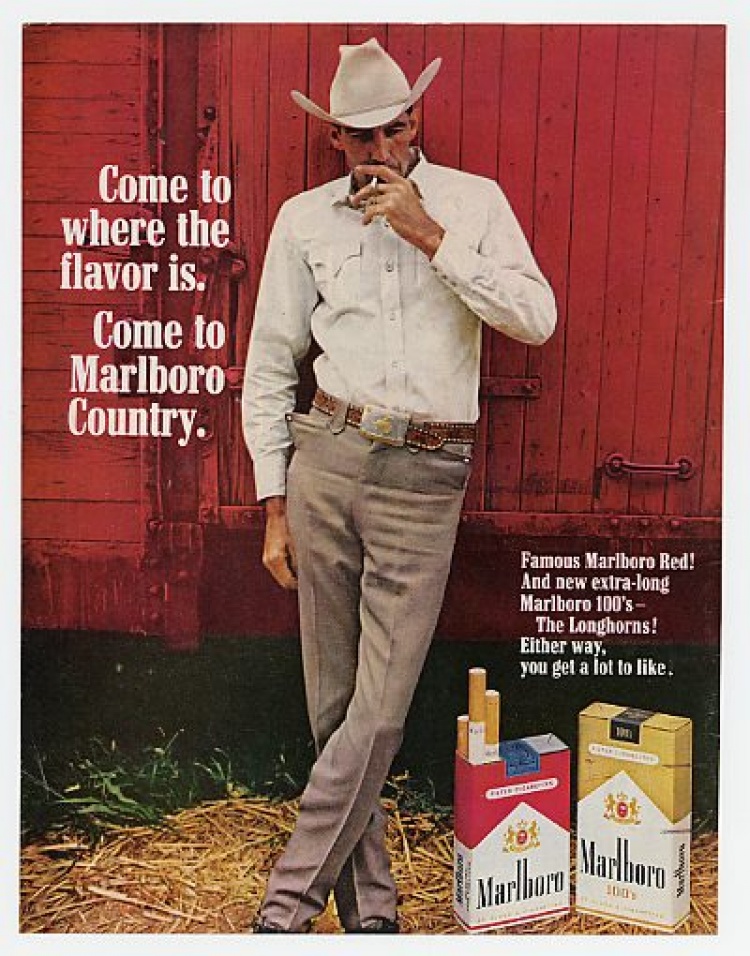 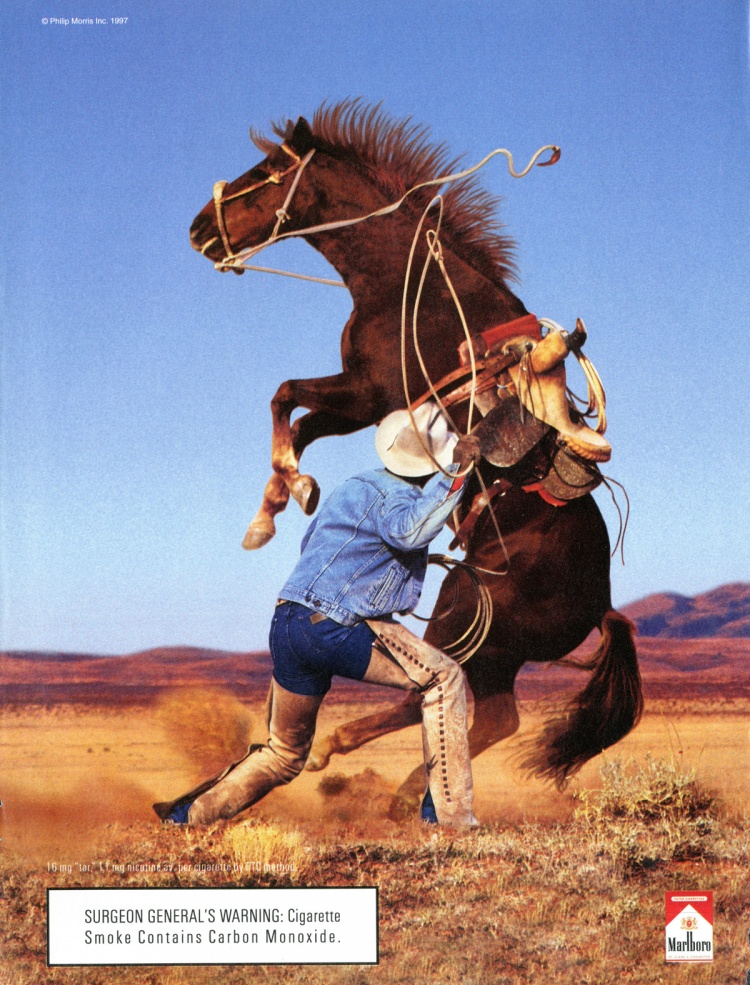 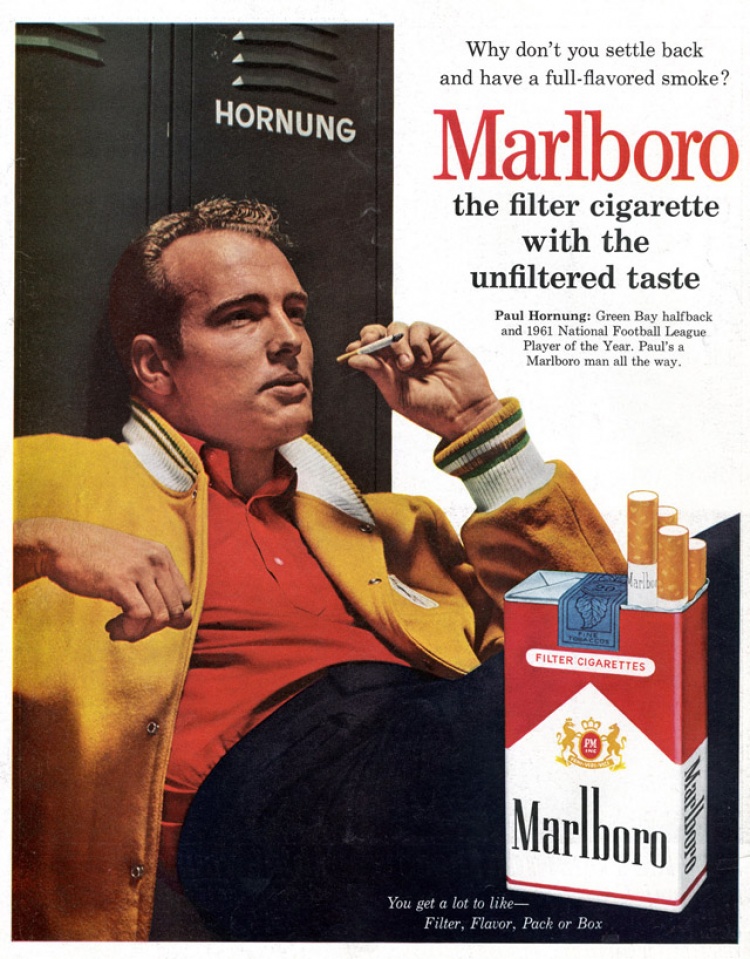 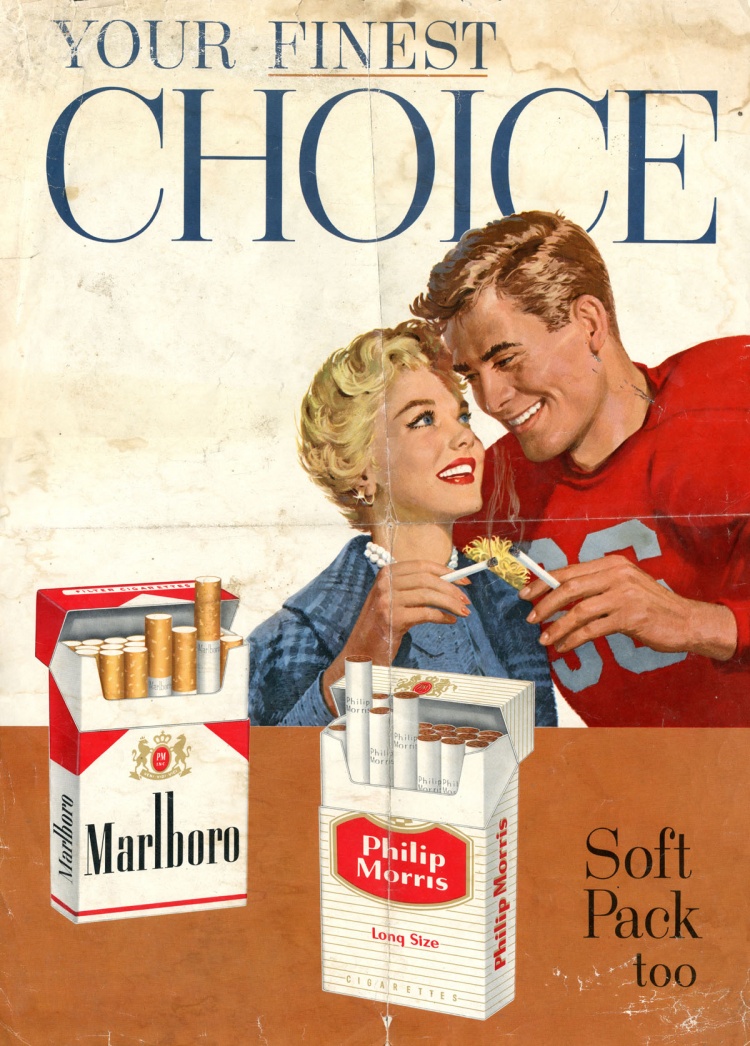 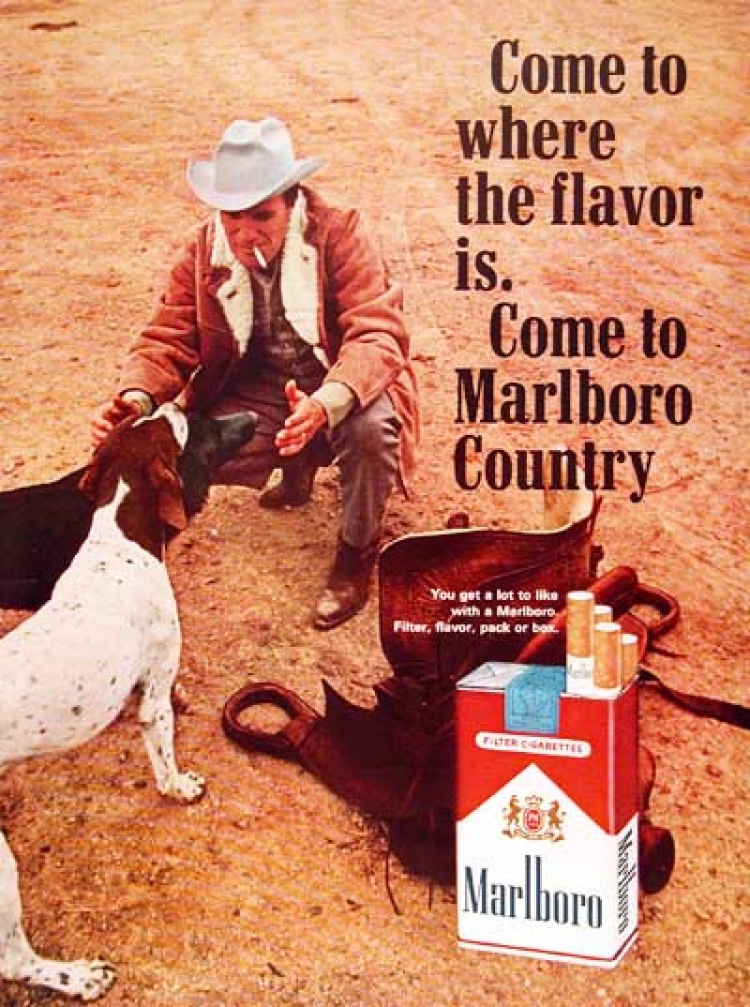 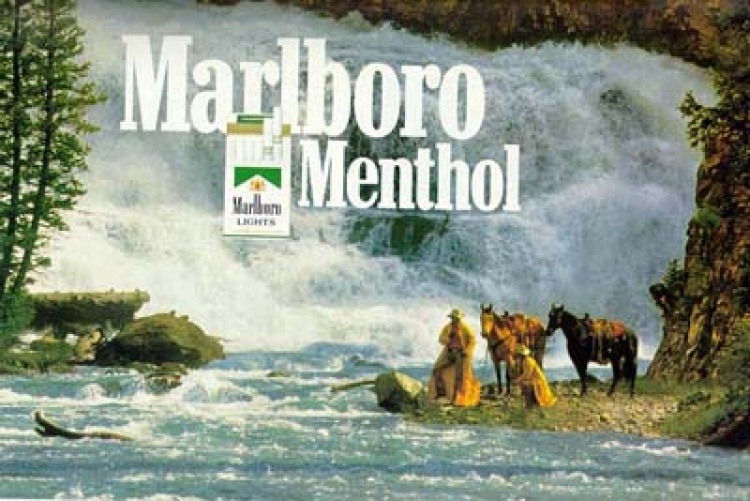 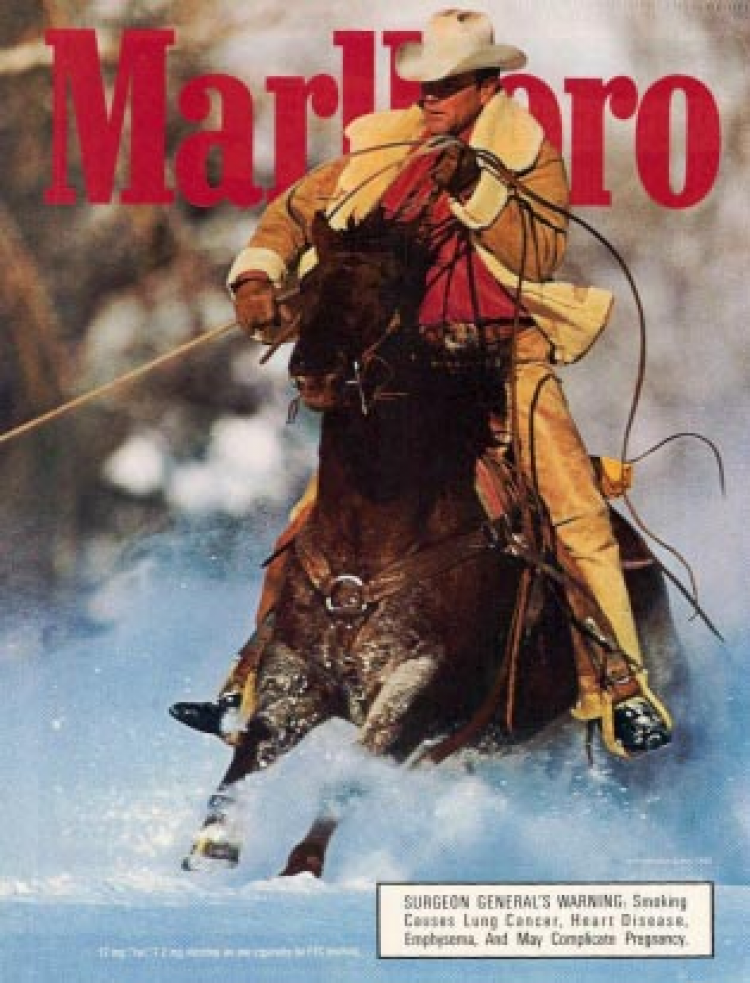 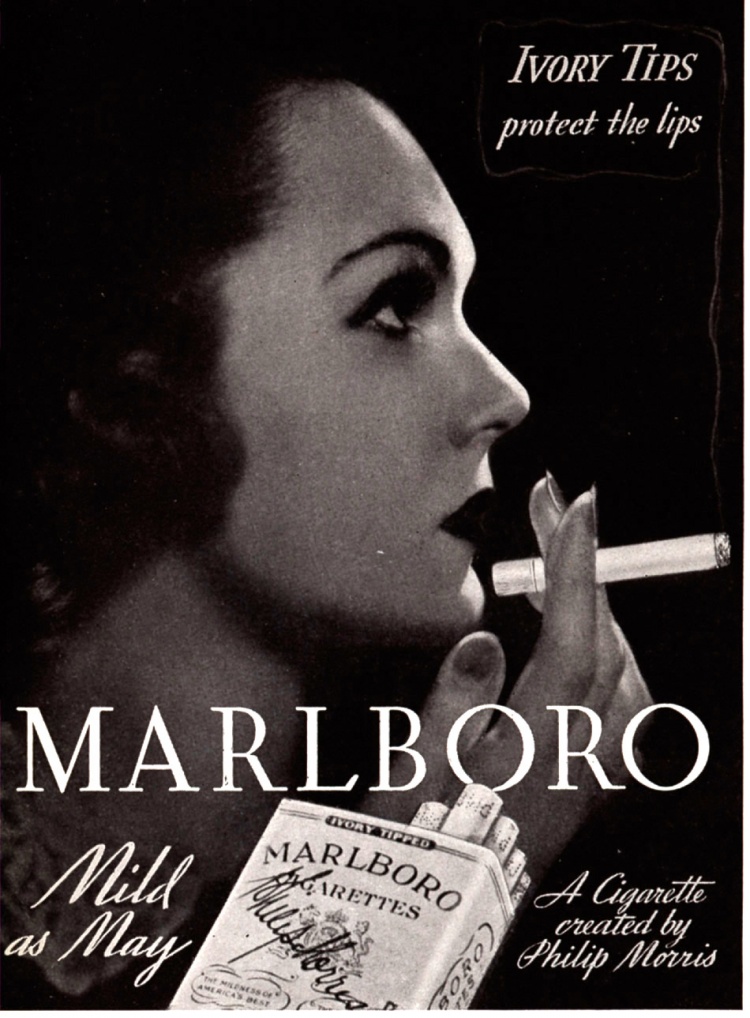 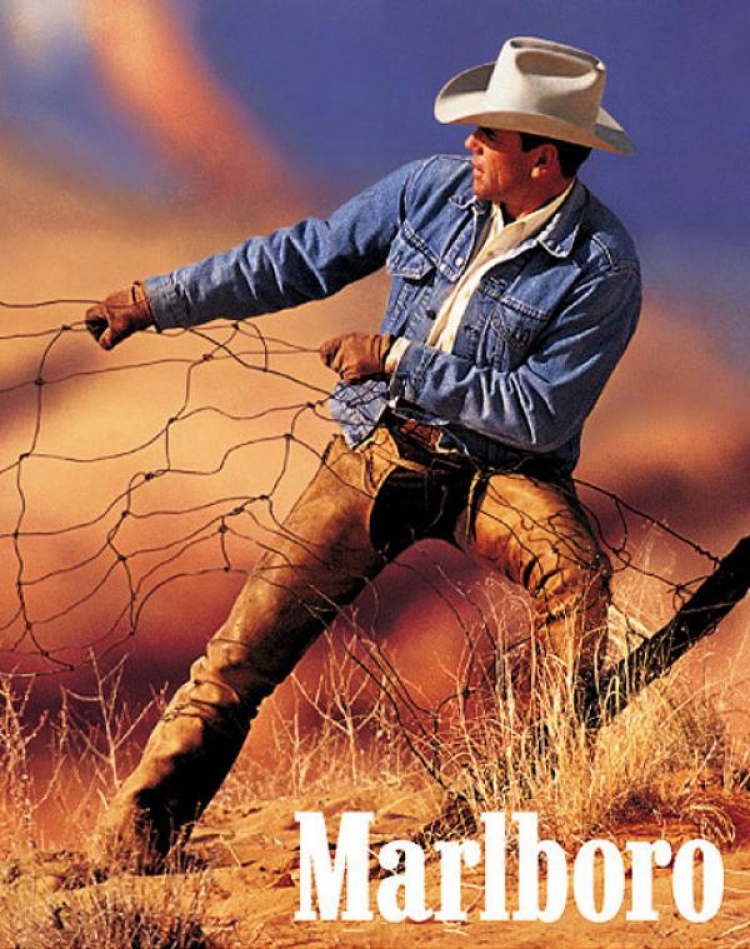 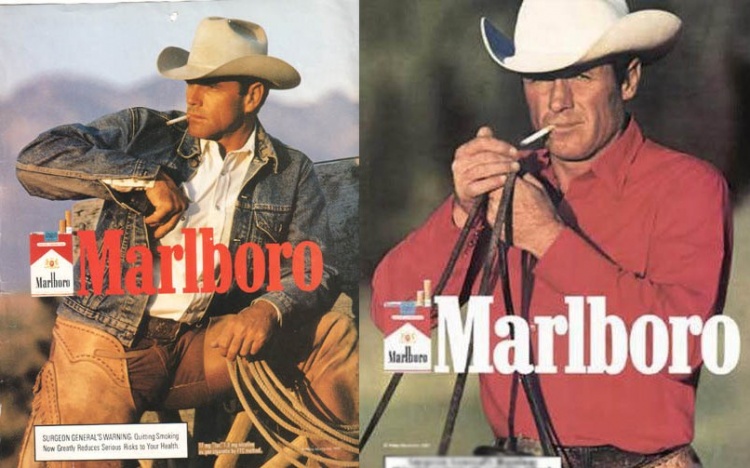 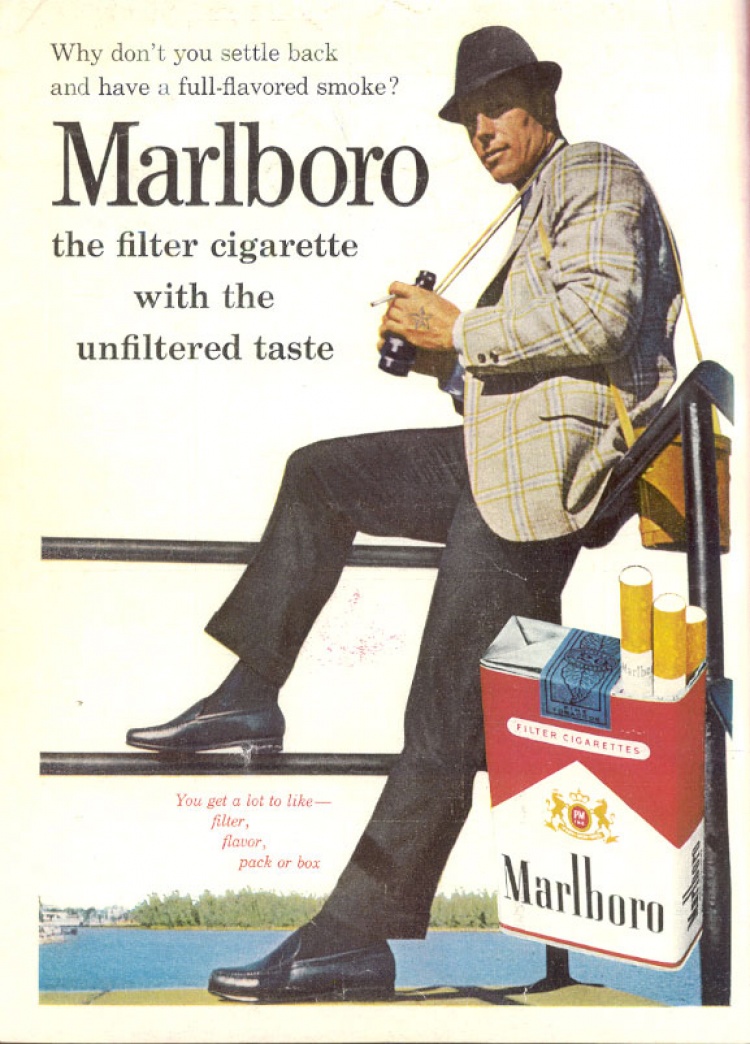 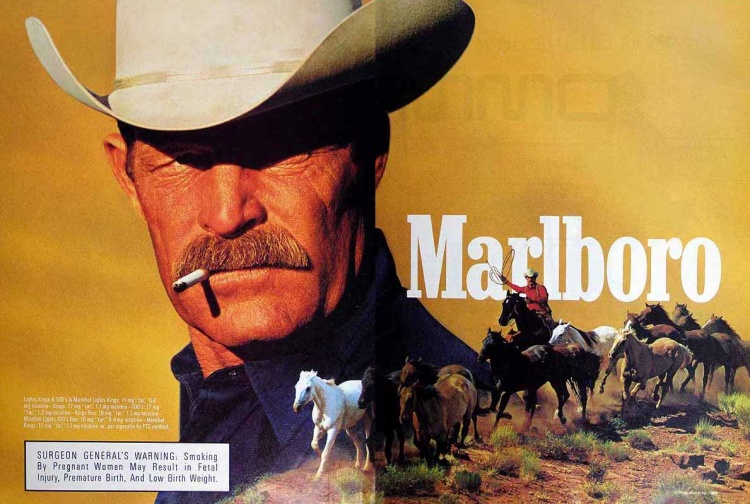 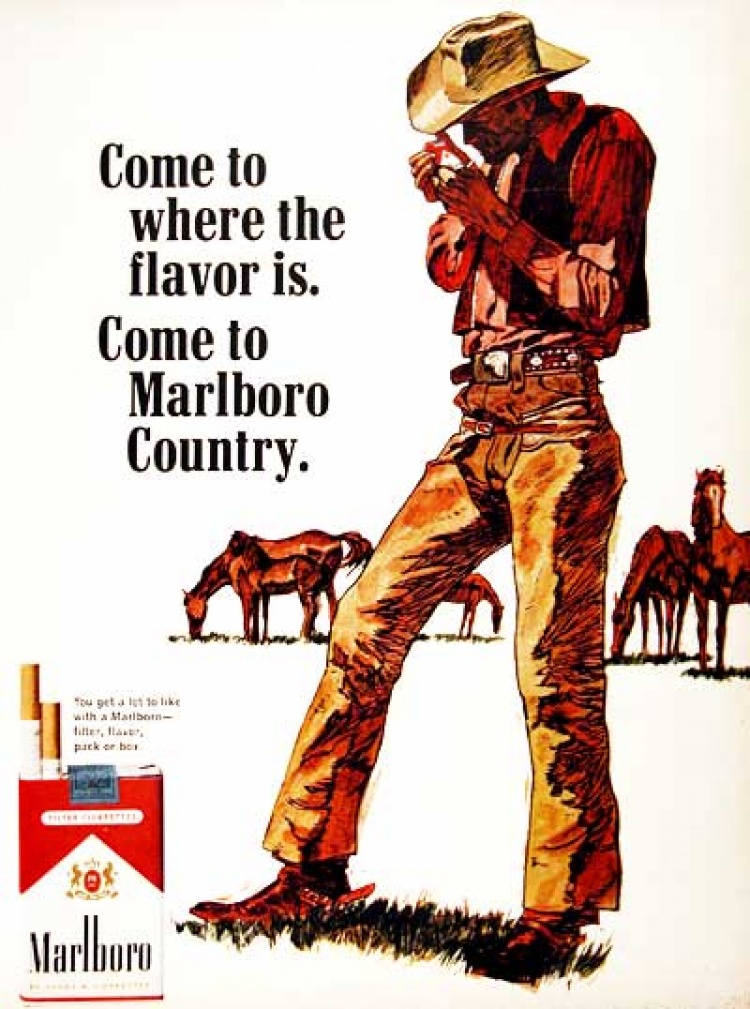 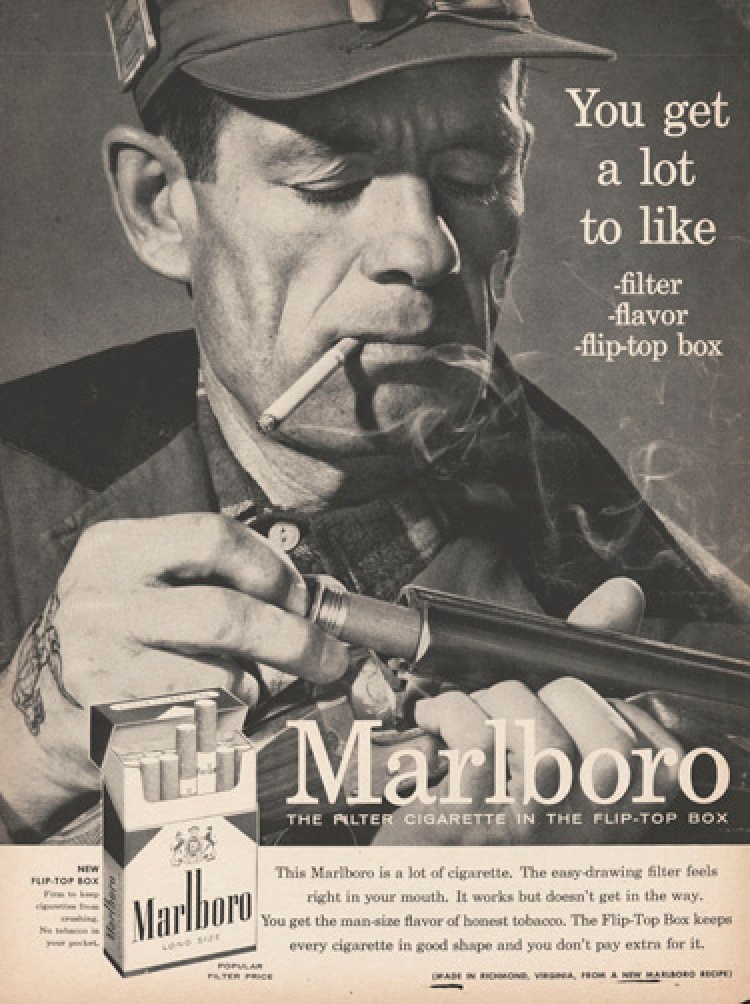 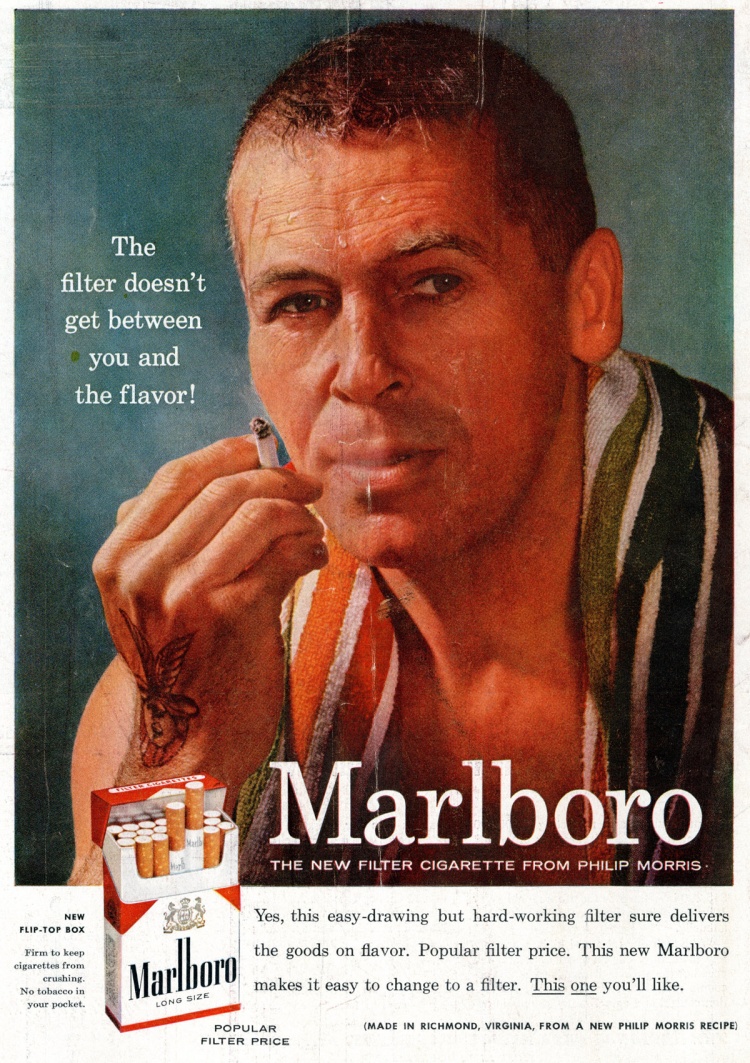 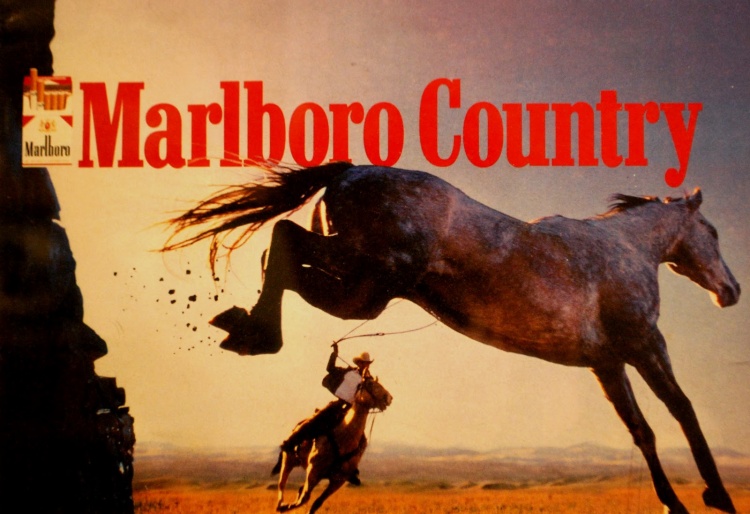 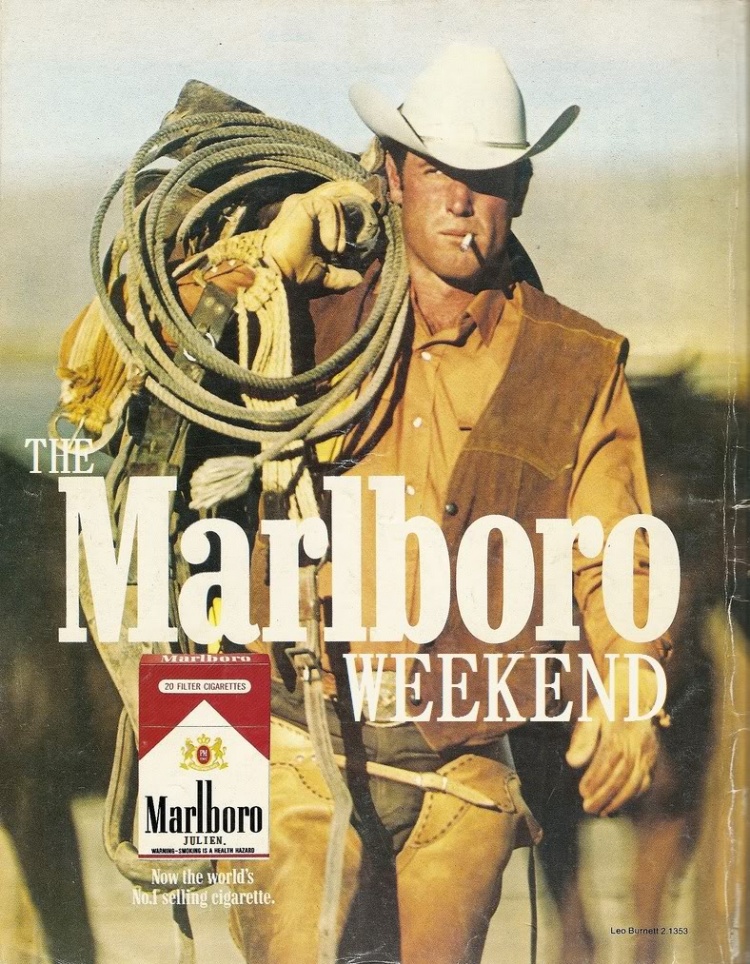 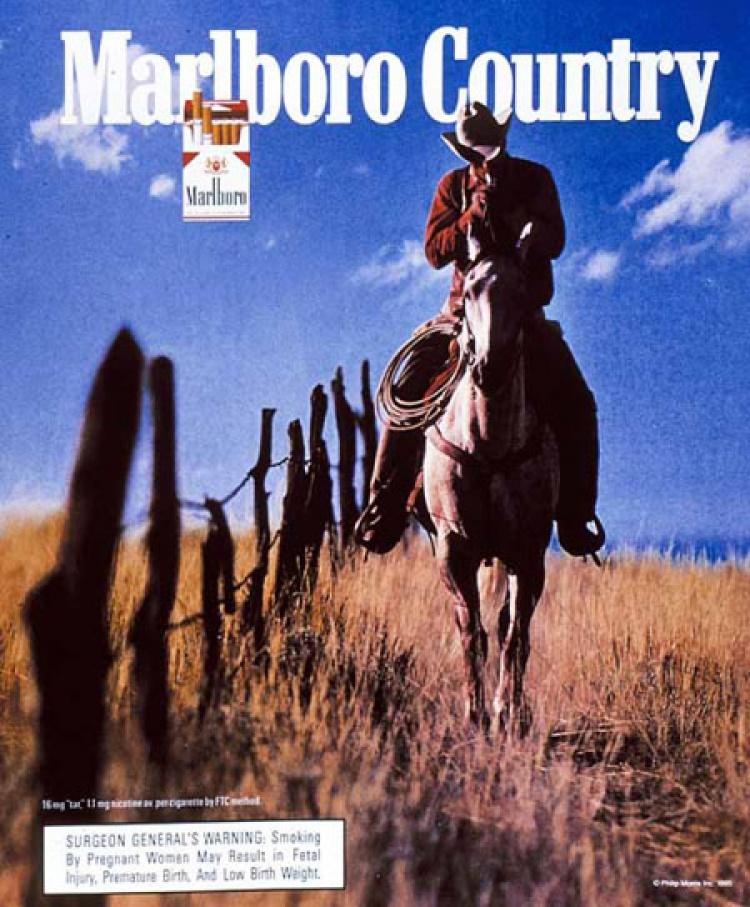 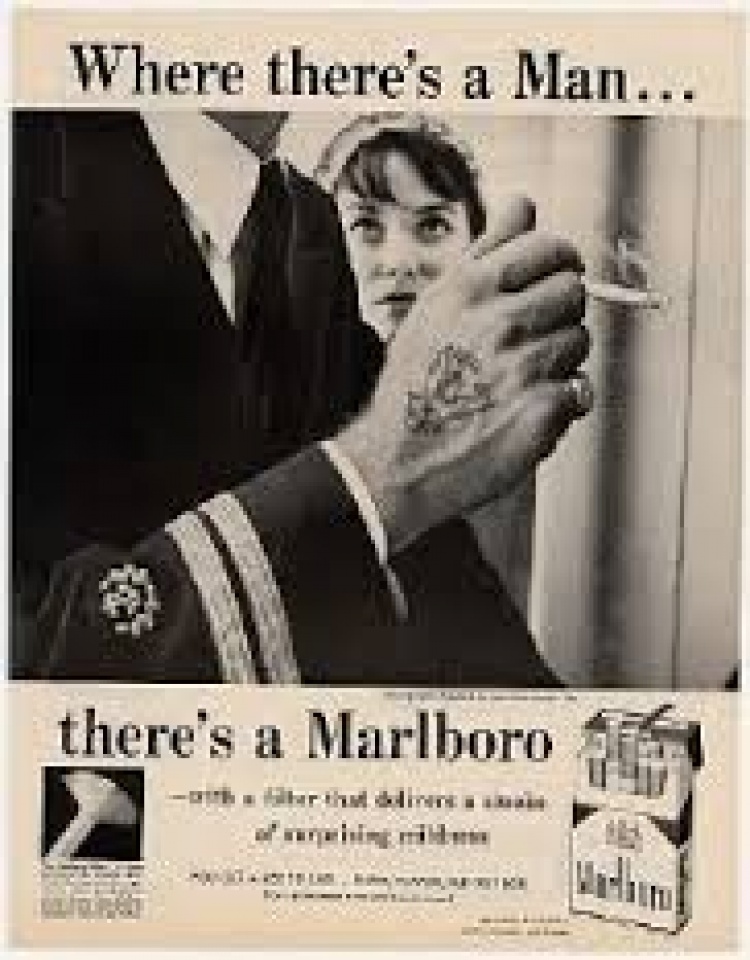 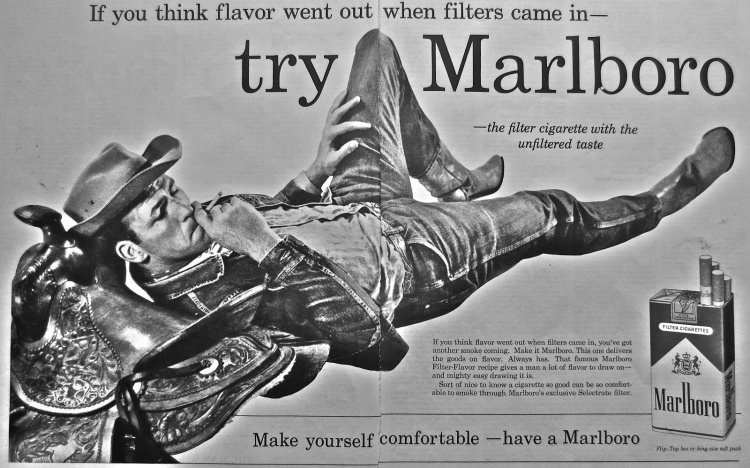