Last week, whilst confined to my bed due to flu, I watched Woody Allen’s Interiors (1978) for the first time. The movie tells the story of Eve, an interior decorator, and the effects of her deteriorating mental health on her three daughters, caused by the separation with her husband Arthur. The movie deals with complex family relations, sibling rivalry, life, death, and creativity, or the lack of it. These universal themes are symbolized in the poignant art-direction, brilliantly done by Mel Bourne and Daniel Robert, who also received an Oscar nomination for their work. Eve’s controlling nature is visualized in the monochromatic set-design, consisting primarily of earth and beige-tones and her gripping influence is also seen in the costume design of the three daughters, who are all wearing the same neutral colour pallet. 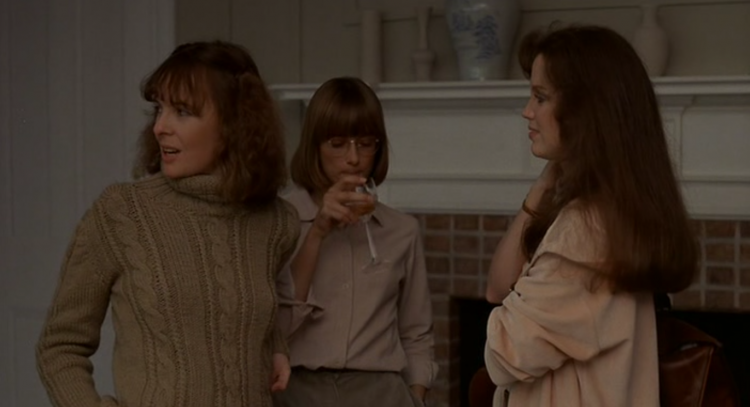 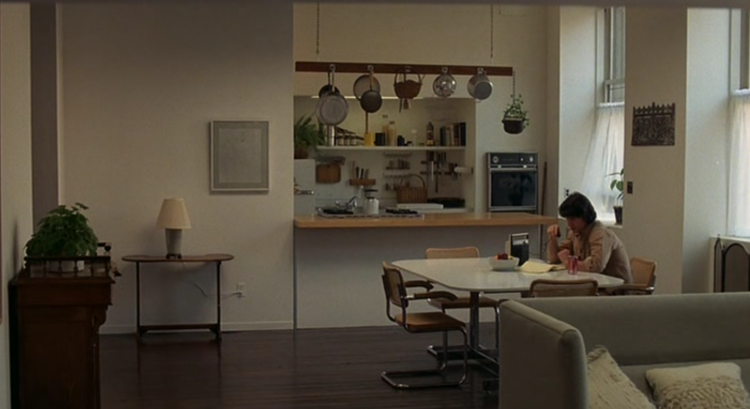 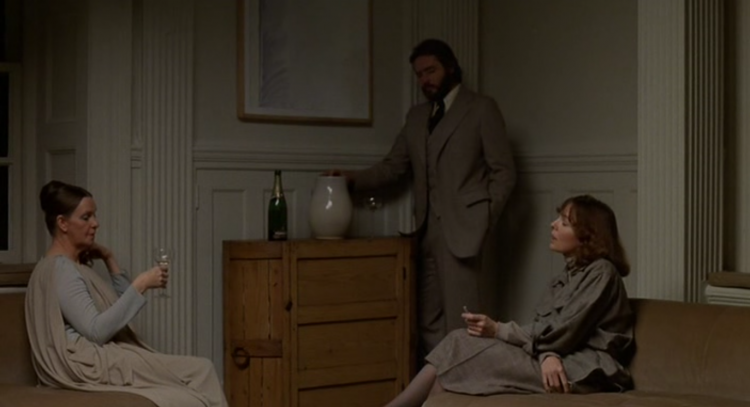 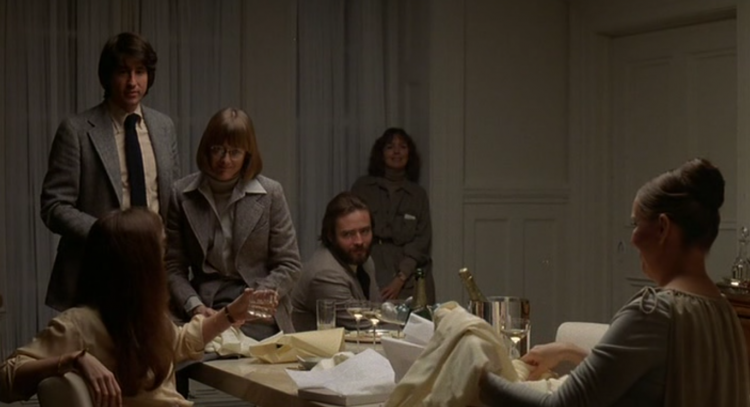 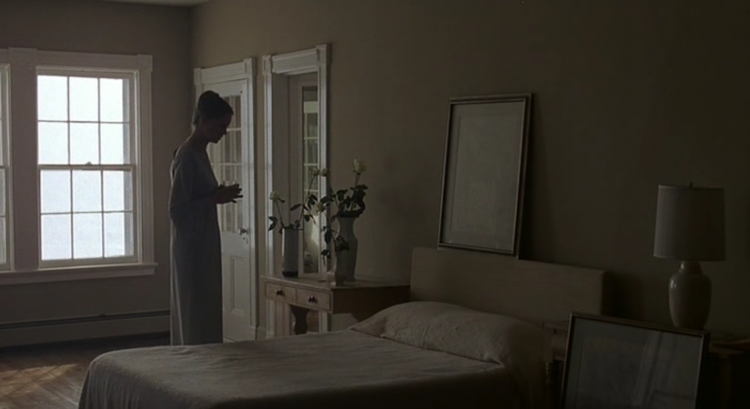