Liane Engeman is a dutch phenomenon who we almost forgot about. The gorgeous en mysterious blonde can be found on (usually) black and white images in racing gear, with a helmet on her head or in her hands and in her race car. It almost looks like a staged fashion editorial, but Liane is more than real. In a men dominated world, she found her way and won one race after another. Racing was all she wanted to do and all she focussed on - even though she got a lot of male and camera attention pointing out her outragious beauty. I see Liane Engeman as our own Francois Hardy, when it comes to style and presense - a true muse and inspiration. 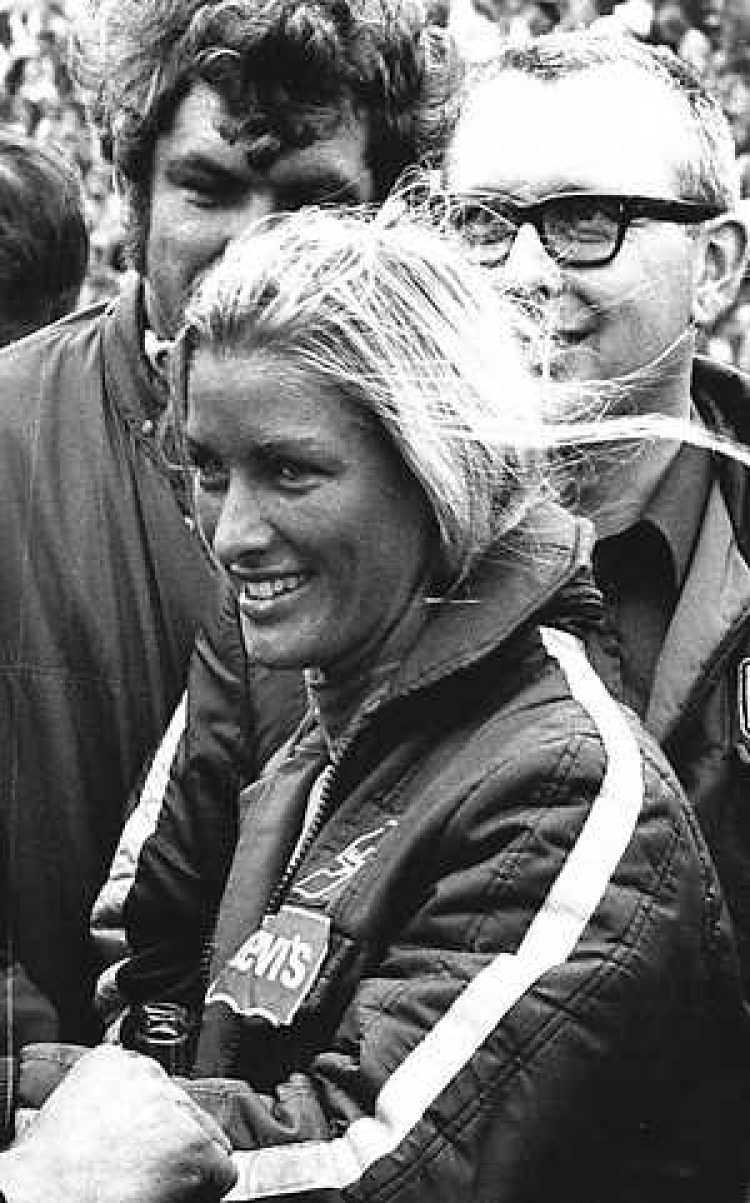 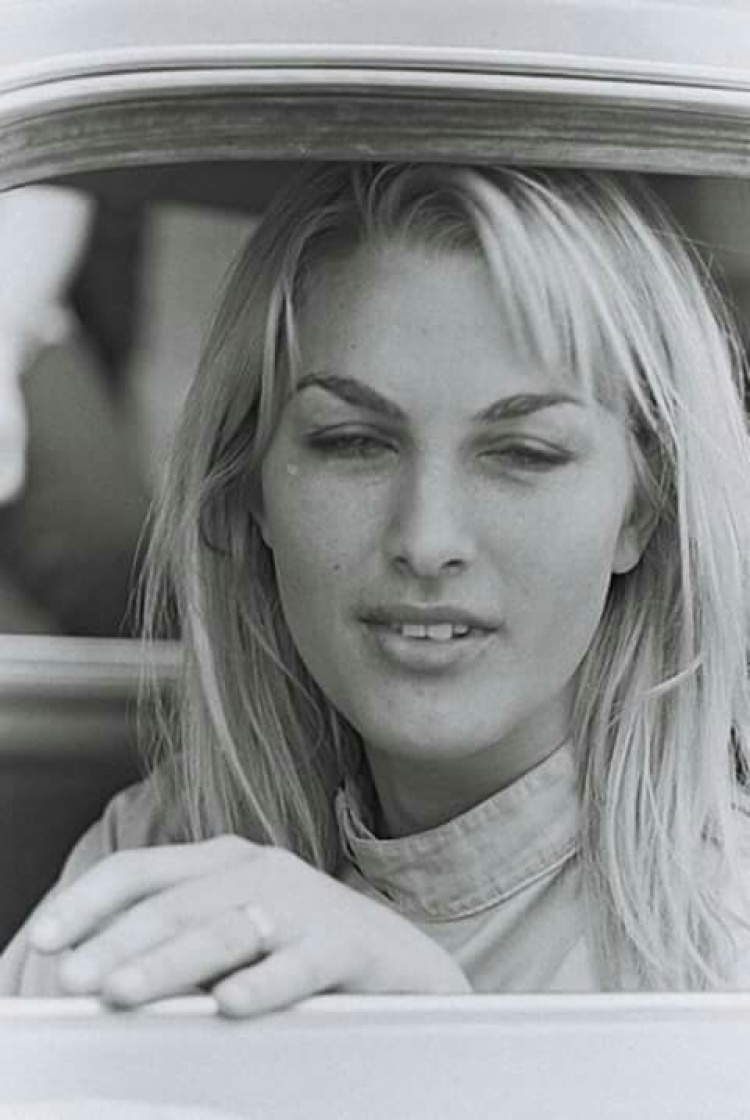 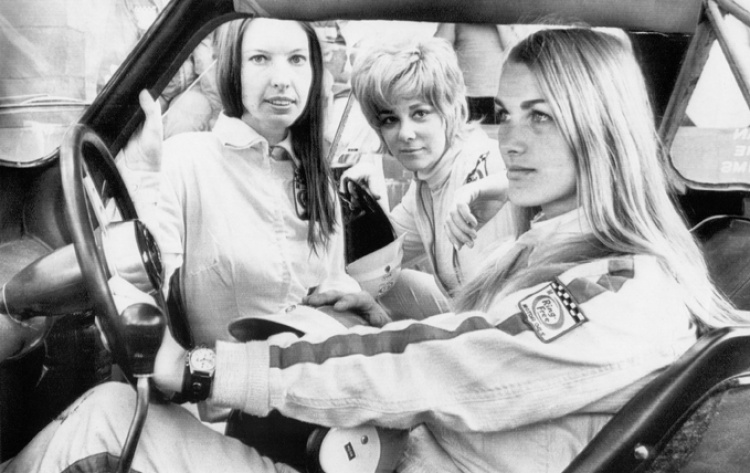 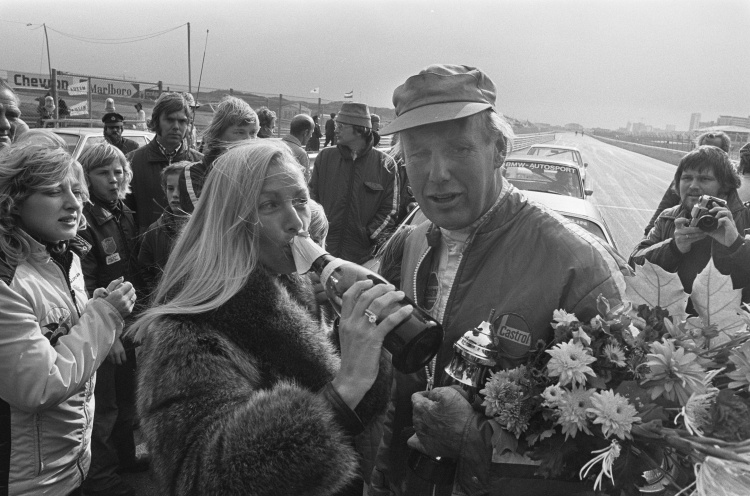 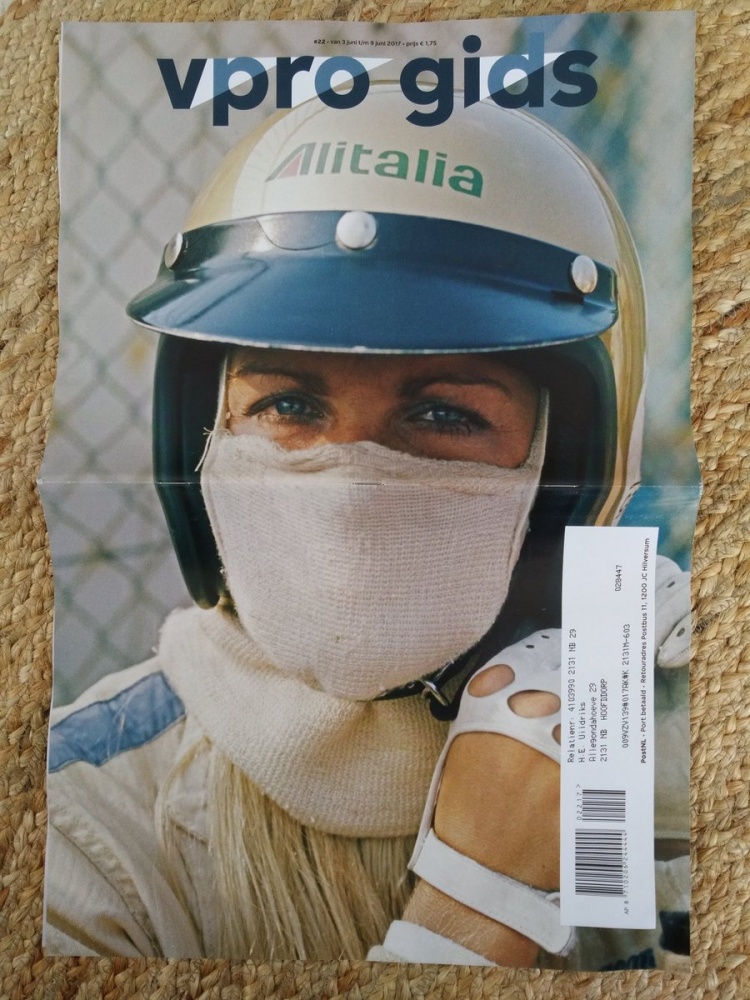 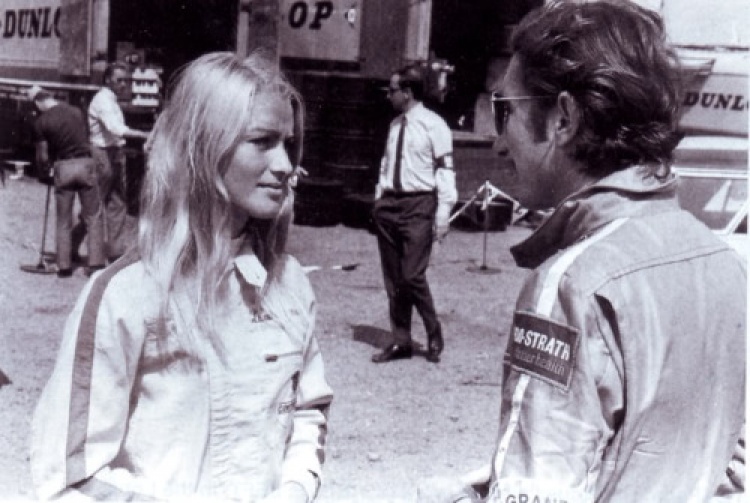 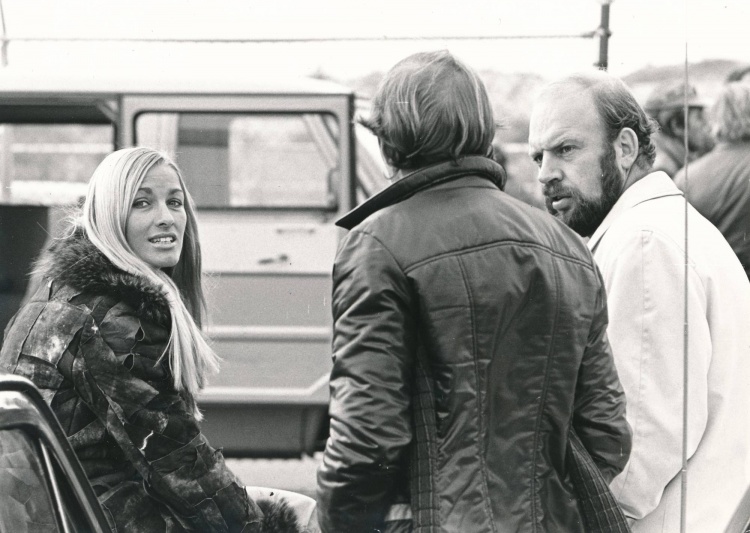 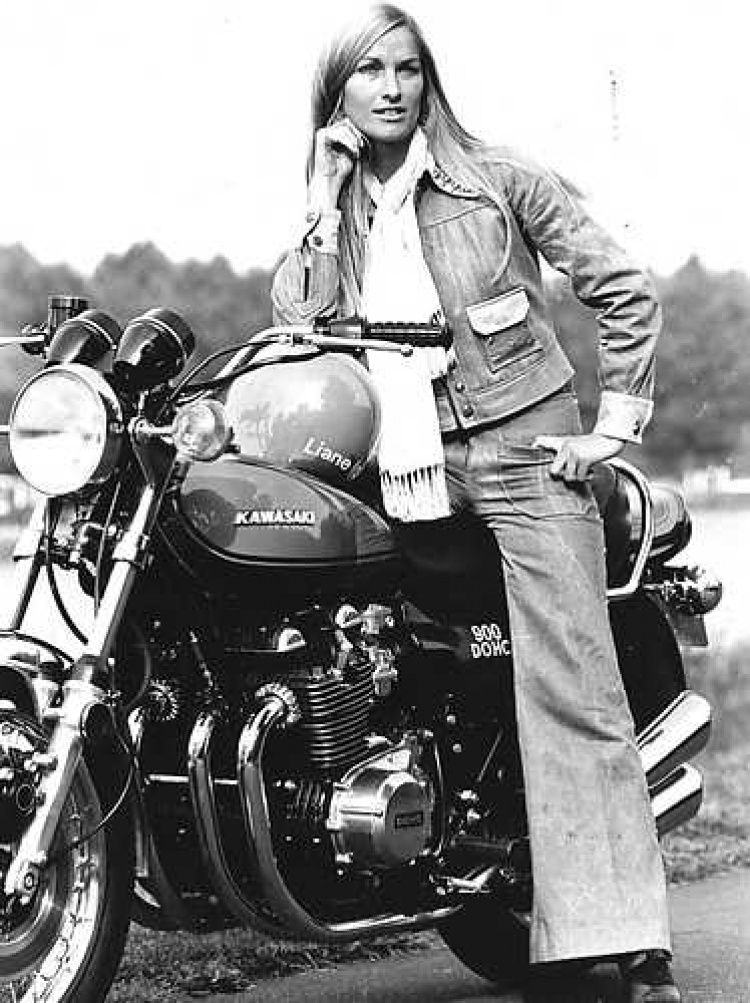 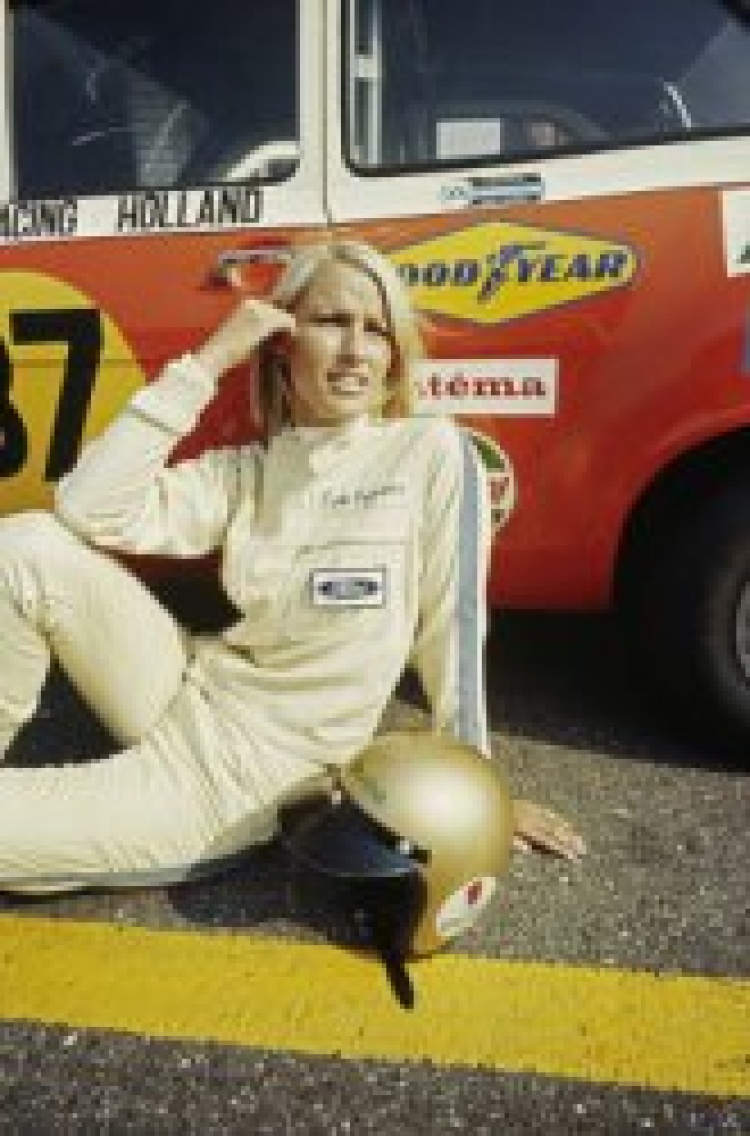 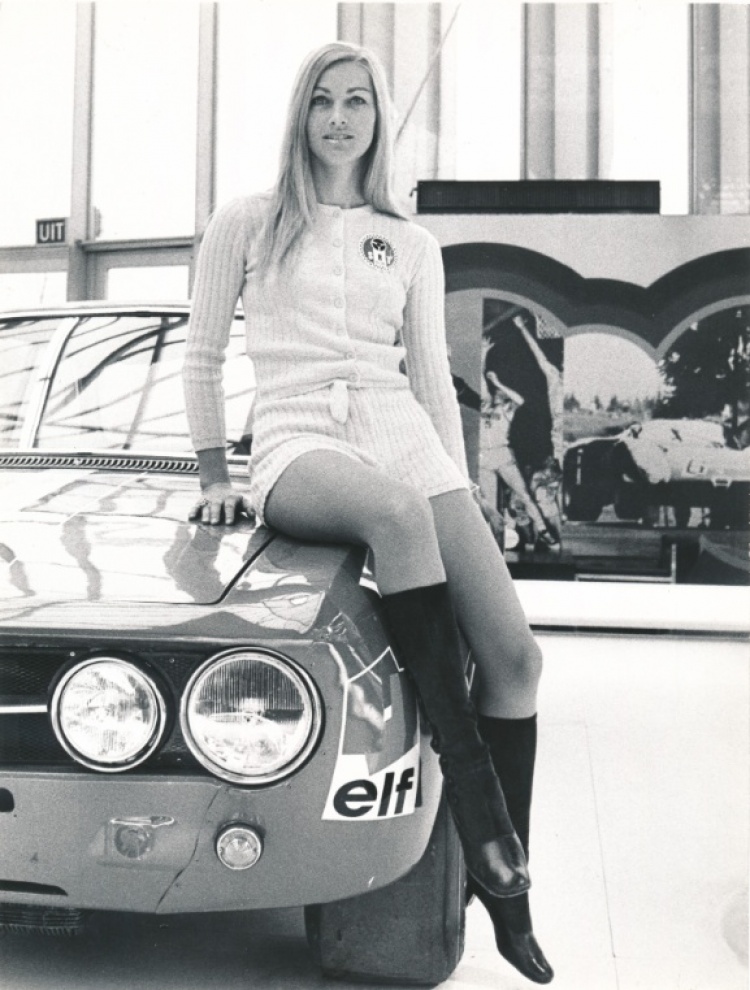 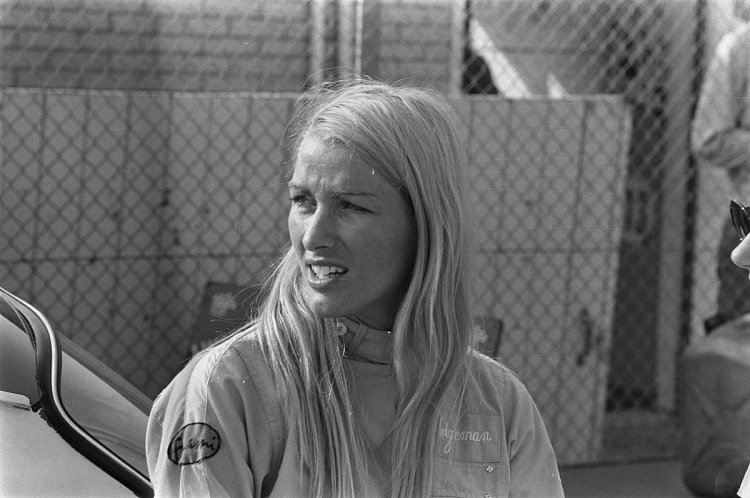 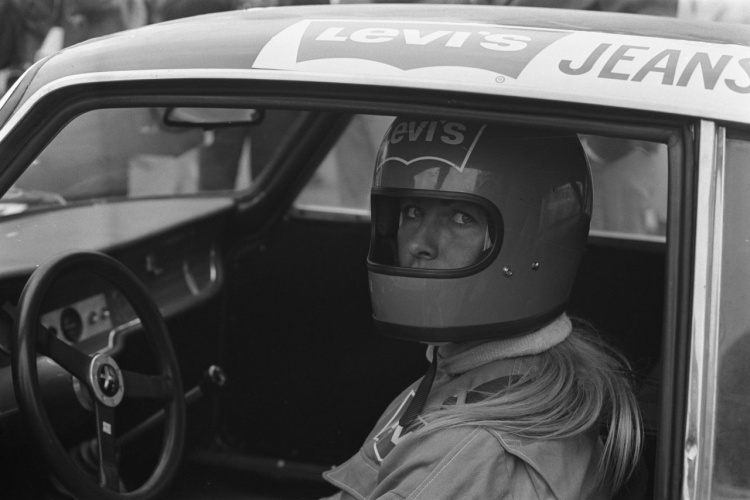 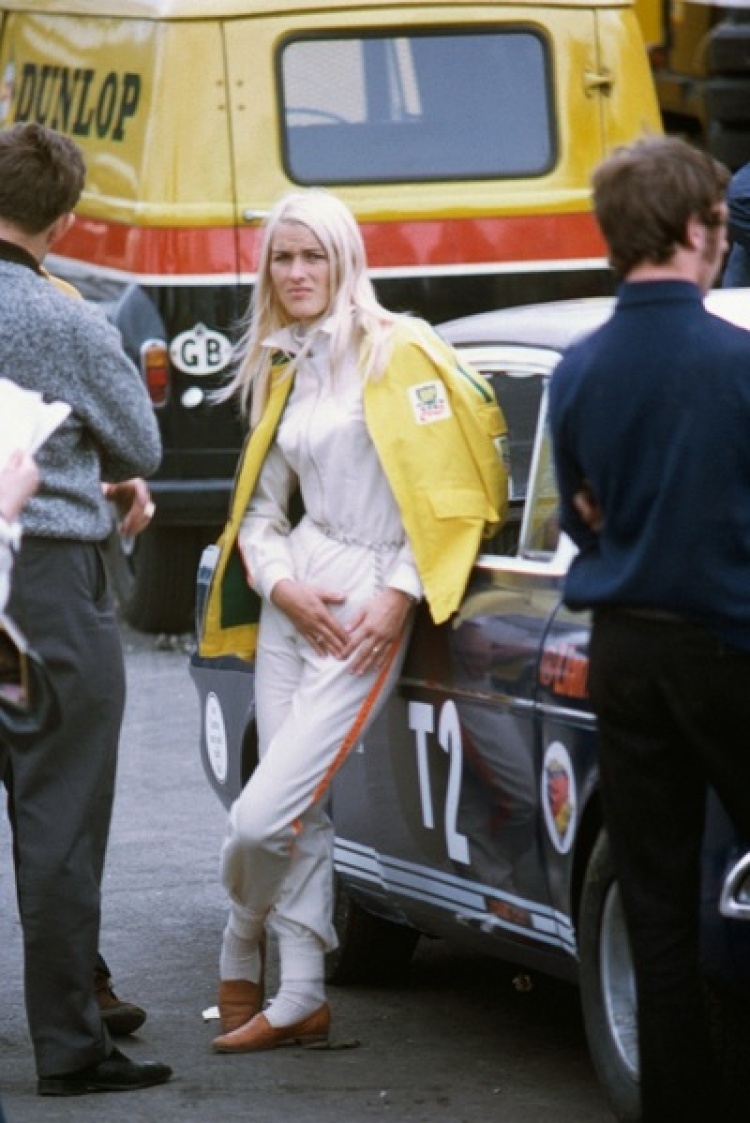 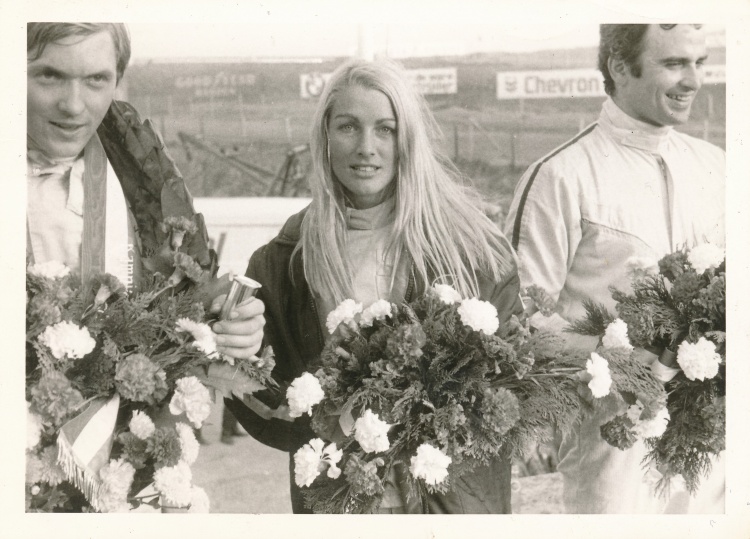 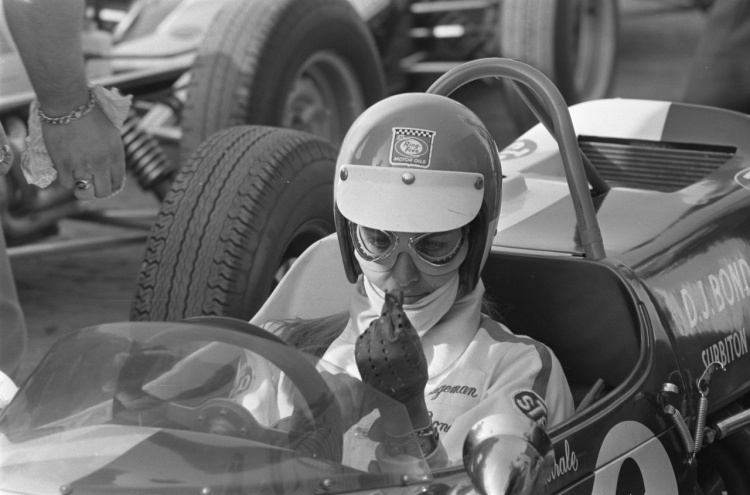 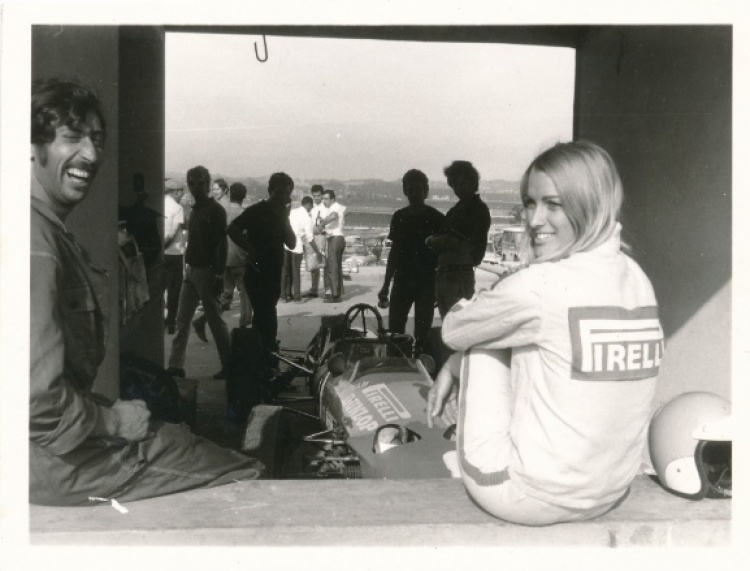 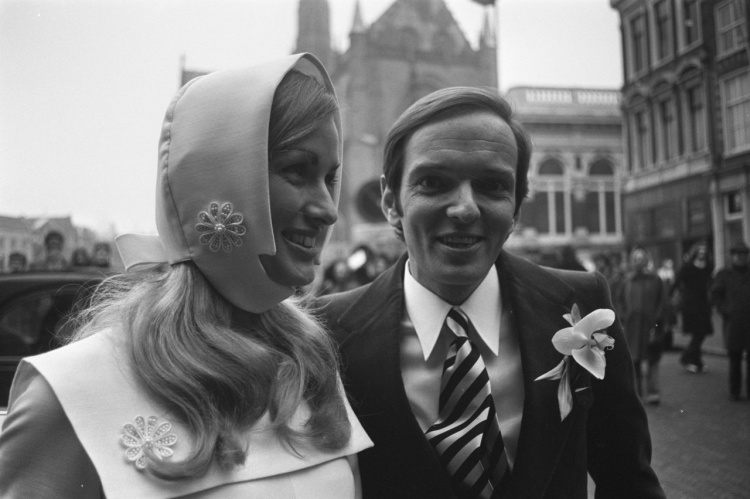 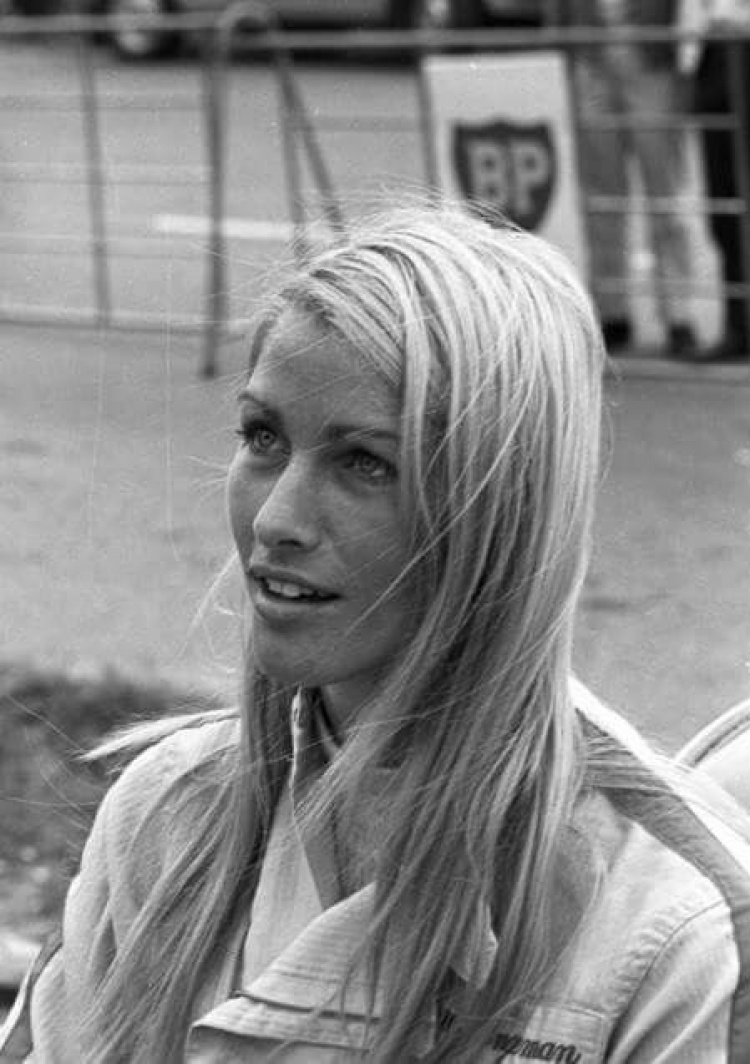