Larry Hallegua is a street photographer who catches bittersweet moments and fanciful characters frozen into bizarre activities by a timely click. Originally from London, Larry is currently living in Bangkok. Hallegua started with street photography around the end of 2011/beginning of 2012. His knowledge of photography up till that point consisted of family/friend snaps and crappy holiday photos.

His series “Made in Chengdu” was shot in the capital of the Sichuan province, between 2014 and 2015. Larry moved to the Chinese city of Chengdu a couple of years ago to teach English as a foreign language after a friend suggested he try it out. He started to take photographs of Chengdu in order to assimilate himself with the new city. “I felt quite alien during the first few months of being there, although I often ventured into the center, I was based in Xipu, on the outskirts of the city where few foreigners roamed so it wasn’t uncommon to receive daily stares,” he explains. “The photographs became a way for me to connect and adjust to my new surroundings and culture.” There’s a relaxed culture of tea drinking and playing card games outside in communal areas. Initially Larry wanted to capture some of that culture, along with the colors and fashion. The more pictures he shot, the more the series developed into something wider, unintentionally touching on more social and even political themes. 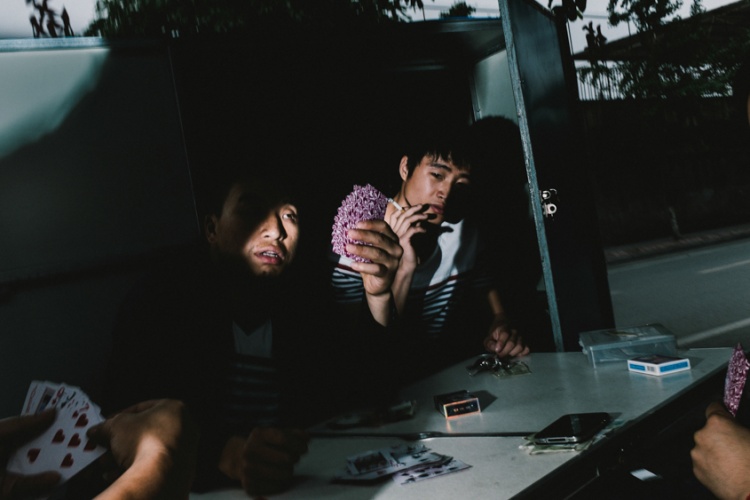 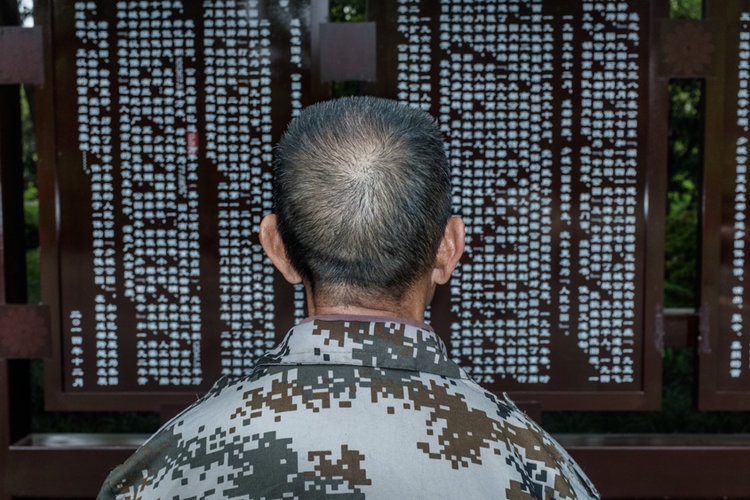 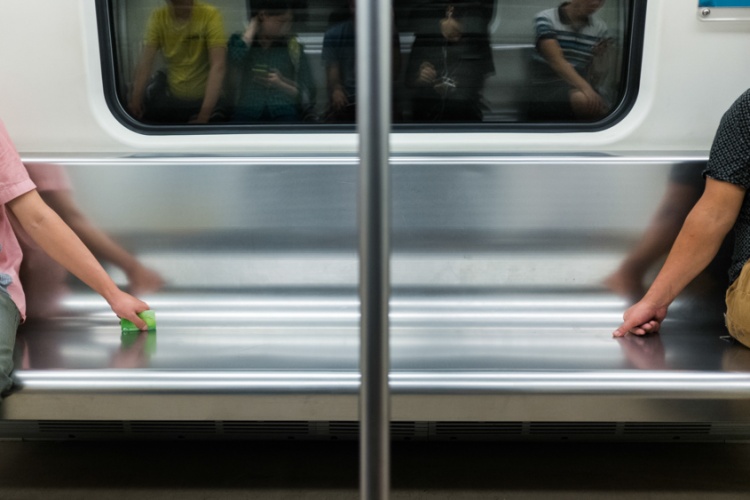 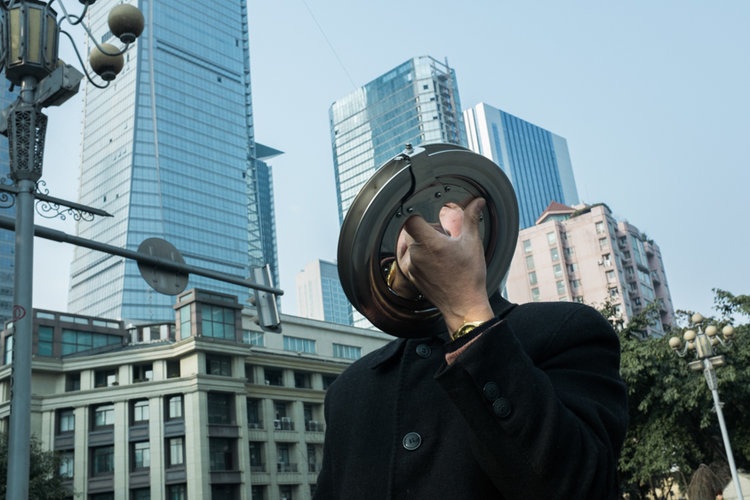 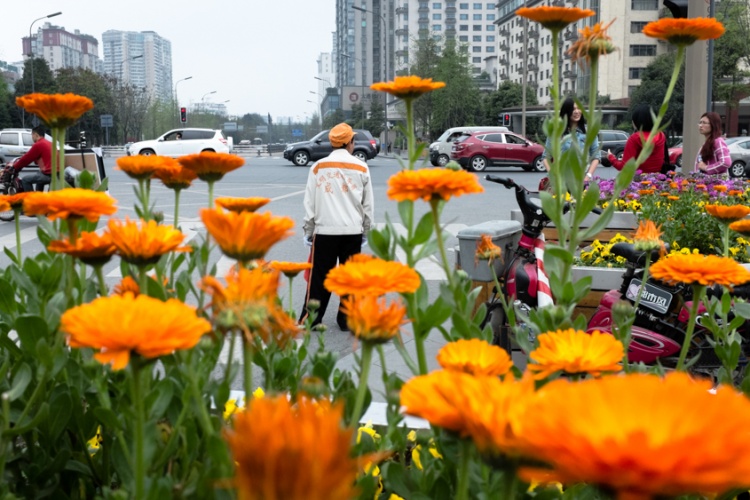 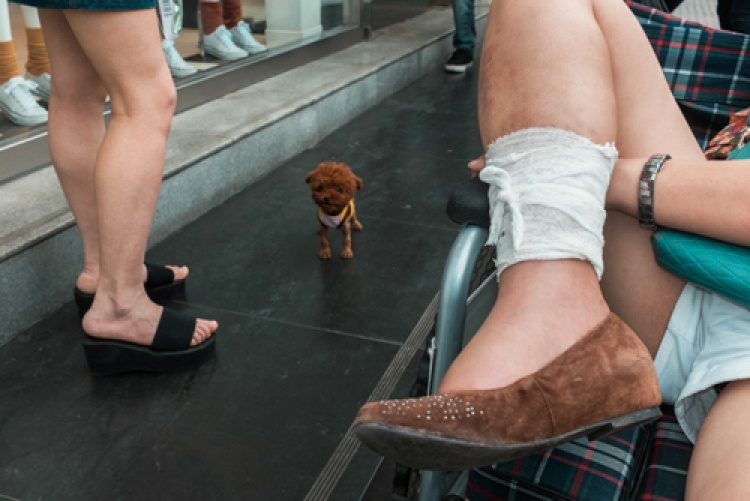