Carlyne moved to Paris in the 1960s and began her career interning at Depeche Mode and Marie Claire. Later in 1977, she worked at French Elle for 10 years, before moving to New York in 1985 and becoming the fashion director of Vogue US.

She styled Anna Wintour's first cover in 1988, in which Israeli model Michela Bersu was dressed in a Christian LaCroix couture top with a jeweled cross  and Guess jeans. This is an iconic Vogue cover in fashion history. As her she largely defined the Vesace look in the 1990s, she created closely working with Gianni Versace.

If I had to choose a favorite fashion editor Carlyne is defenetly the one! And here some examples why. 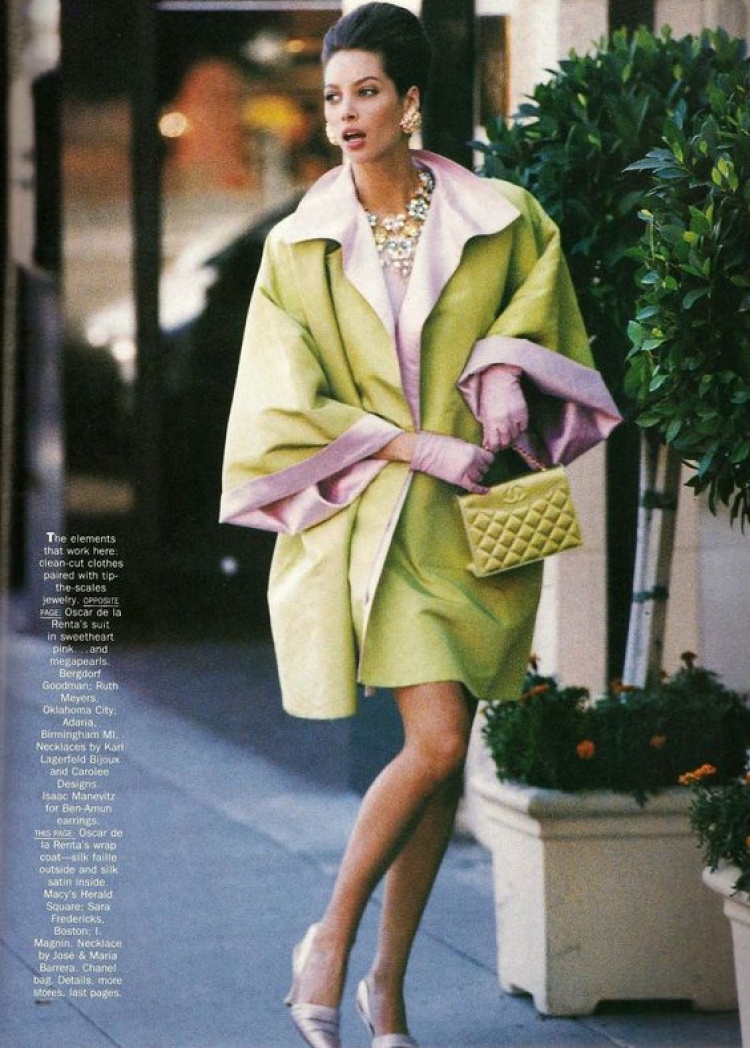 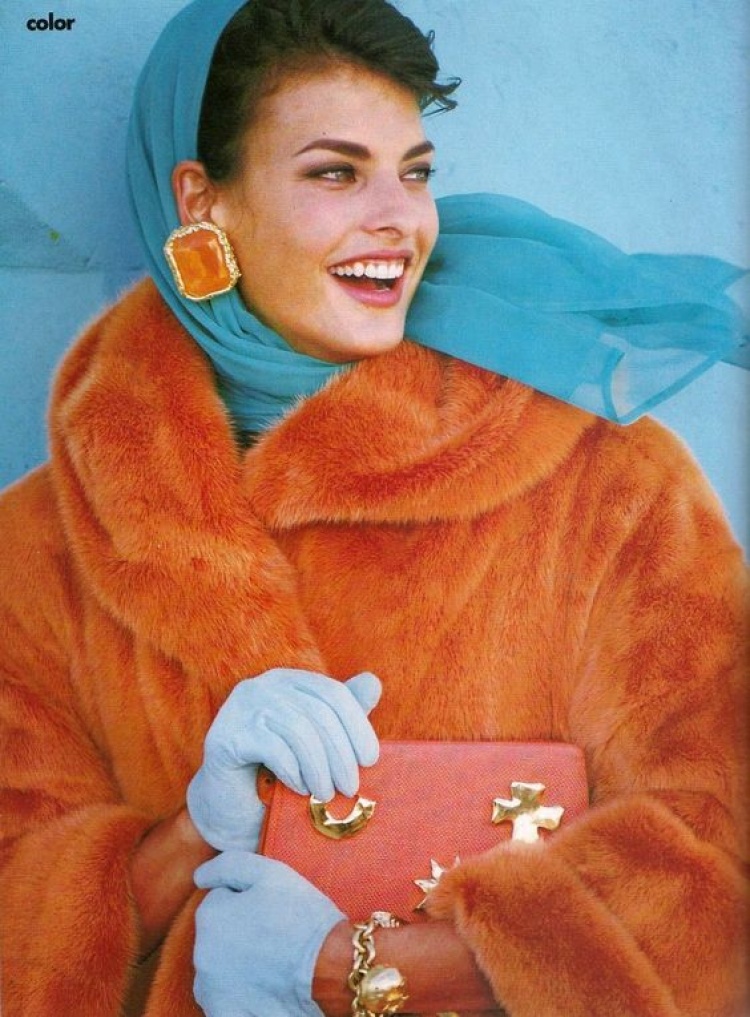 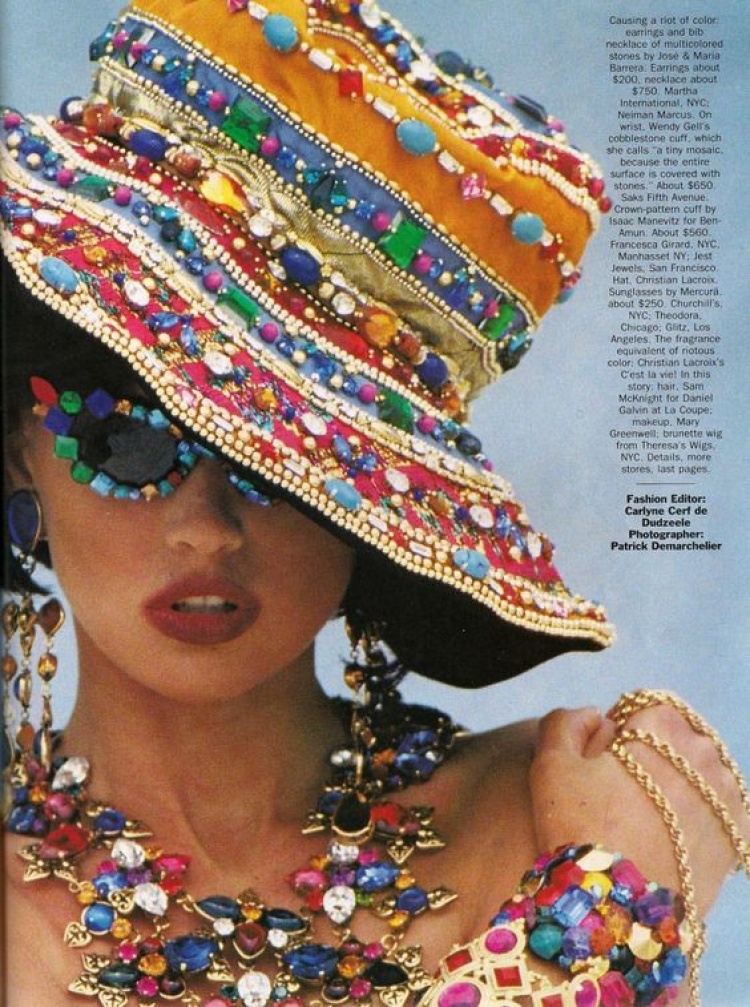 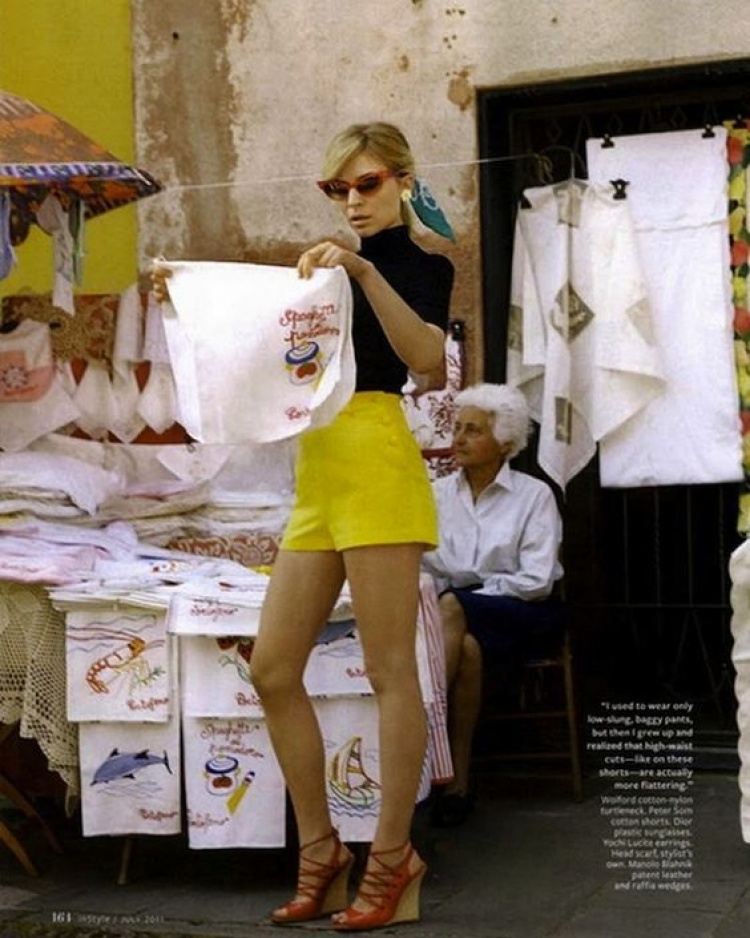 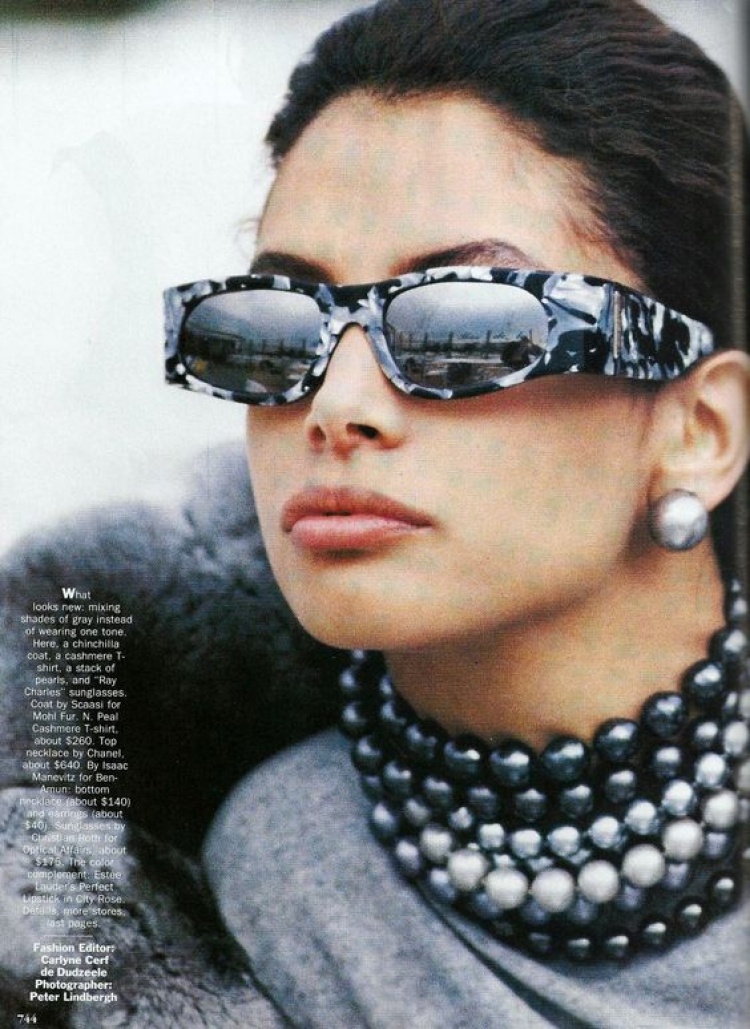 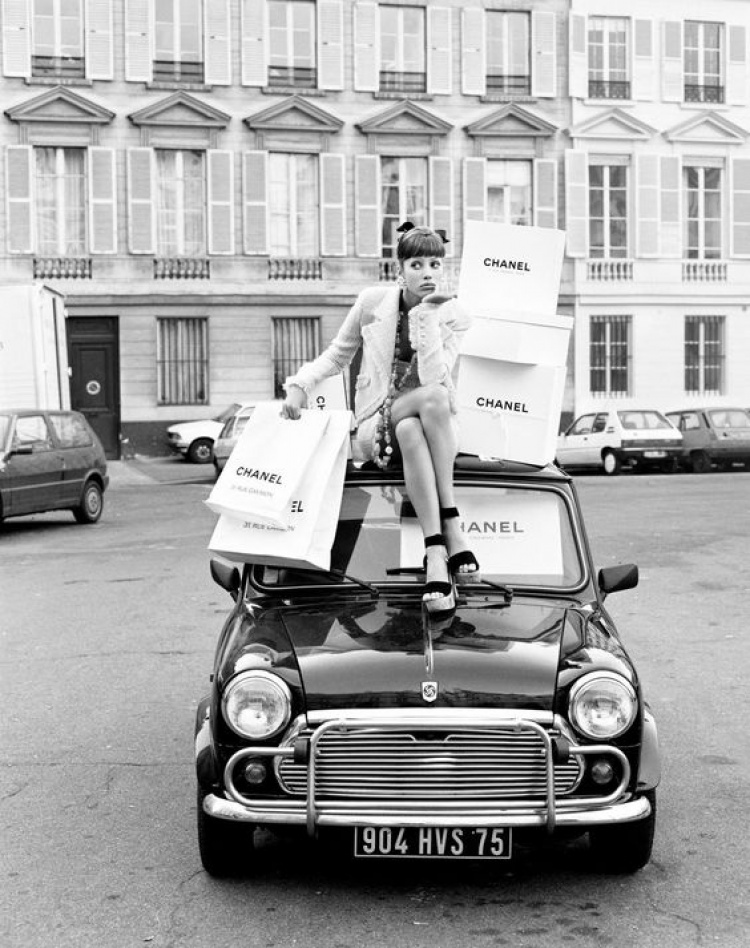 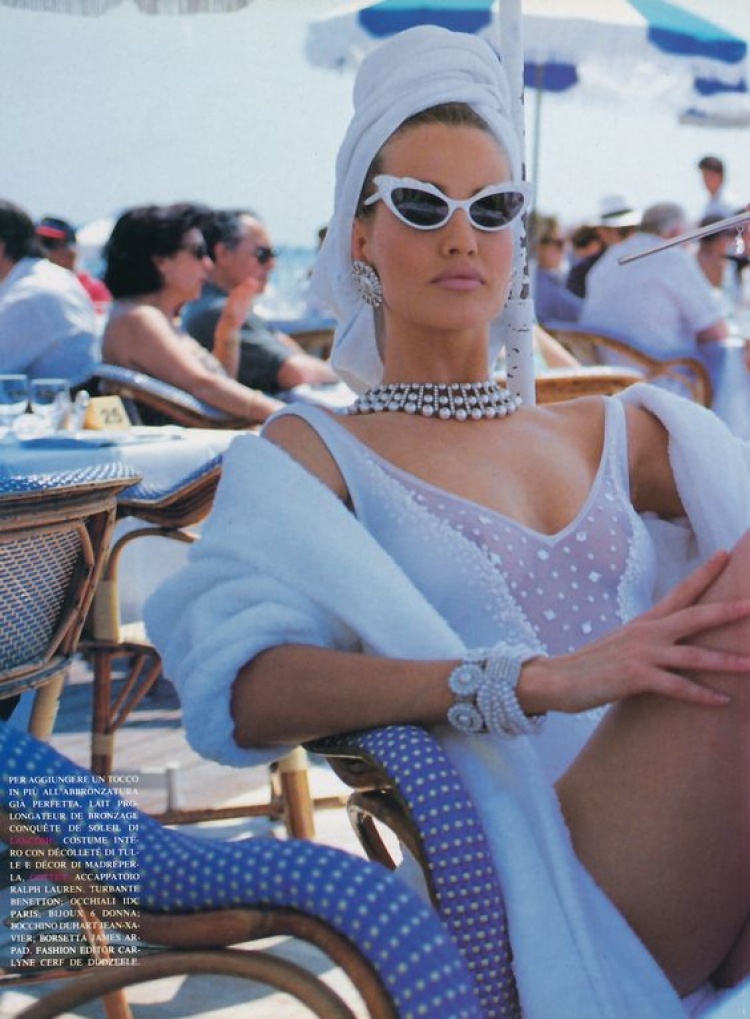 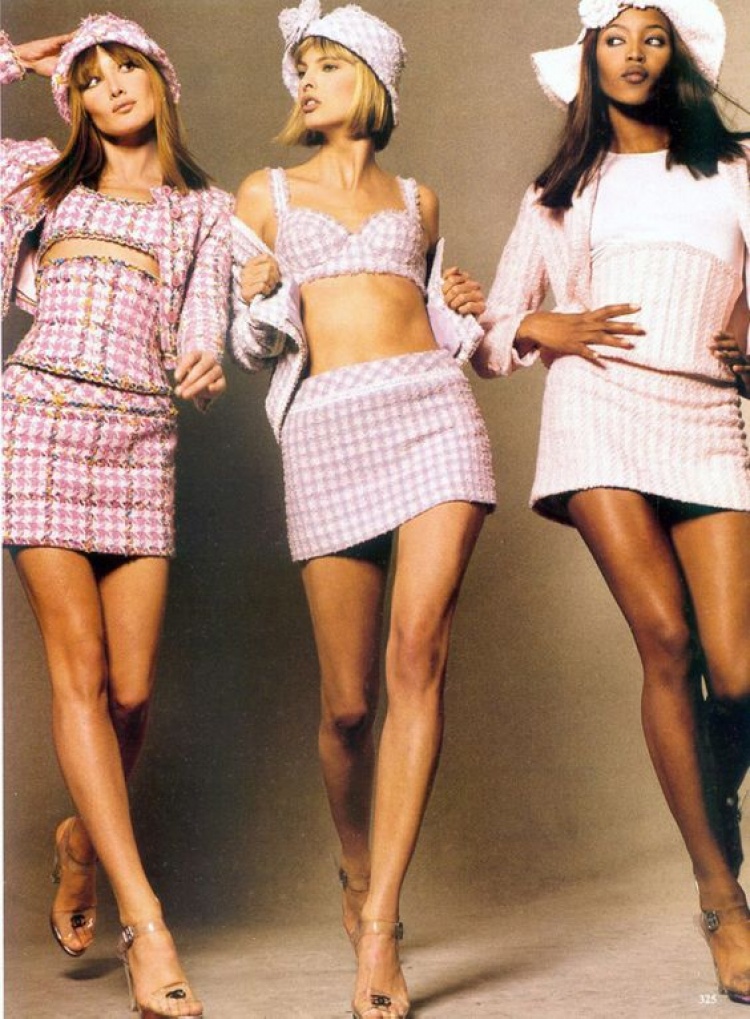 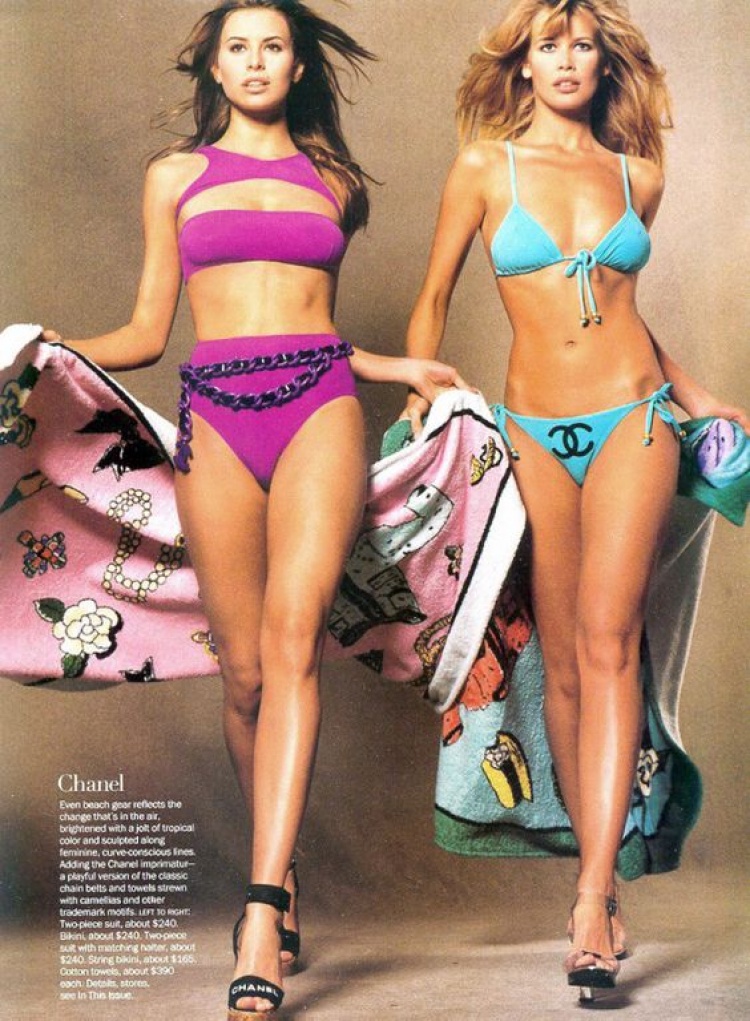 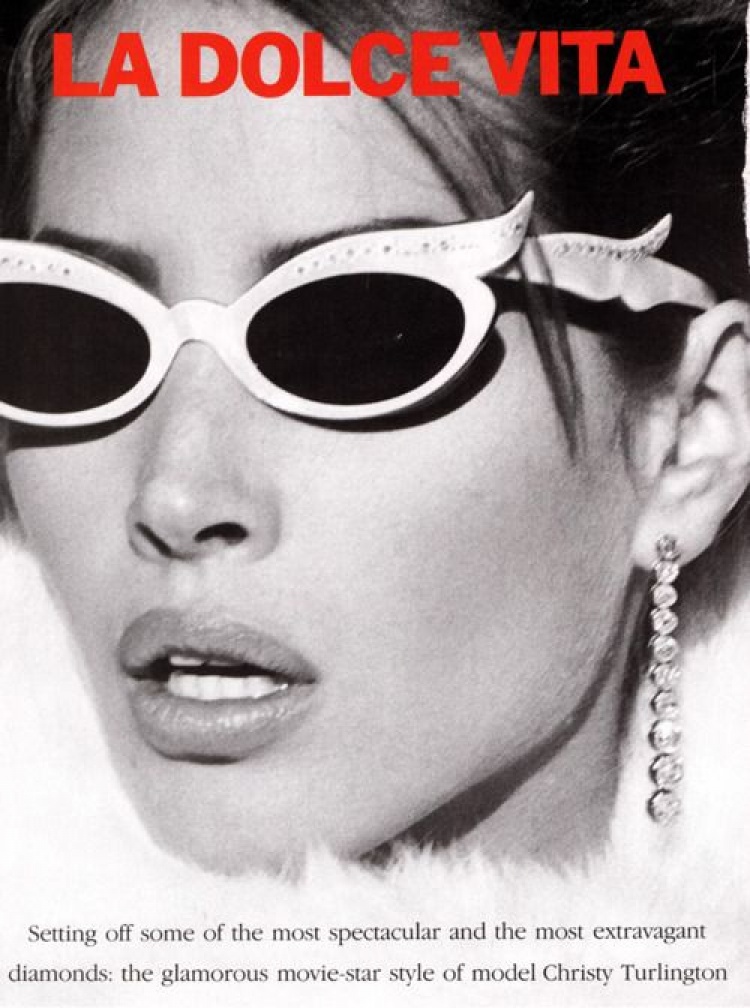