In a world that seems to become more and more dominated by a desire to achieve perfection (if you would only look at the eagerness of presenting ‘your best self’ on social media) it might be refreshing to see that it is precisely imperfection that can add beauty and elegance to a product. Imperfection is one of the key themes in the design and production process of Hella Jongerius’ objects. She considers perfection boring and explains she thinks it is imperfection that makes something memorable. This appears for example in her retrospective organized in Boijmans van Beuningen in 2011 that was titled ‘Misfit’.

In many of her designs Jongerius deliberately adds an aspect, something that would be considered a failure by most people, which leads to unpredictable and surprising objects. A good example is the collection vases she designed in 2000 called ‘Long Neck and Groove Bottles.’

The idea behind the vases arose from the inability of connecting the two materials glass and porcelain, for these materials have different melting temperatures, which makes it impossible to connect the two. Jongerius came up with the solution of putting the lower and upper part together with a piece of tape she uses to pack fragile products. The result is a series of fun and playful vases in eye-catching colour combinations of soft pastels with fluorescent accents. She elaborates that in this way something that seems replaceable and of low value, like the tape, suddenly becomes an essential part of the design. This way Jongerius shows that in the end it all depends on the context. 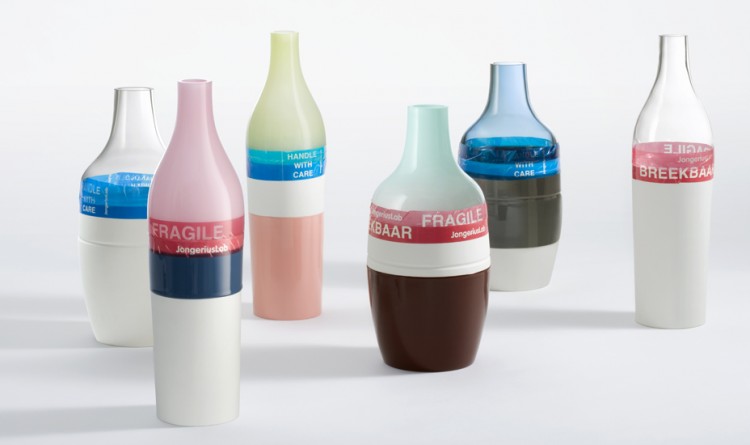 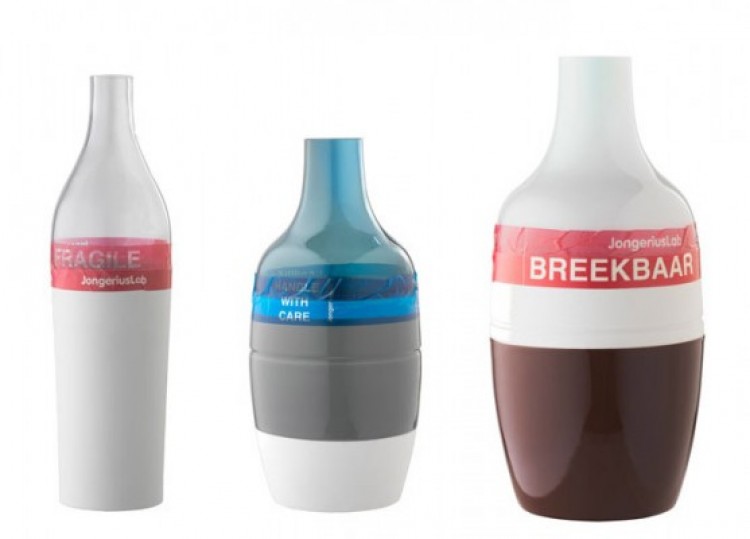 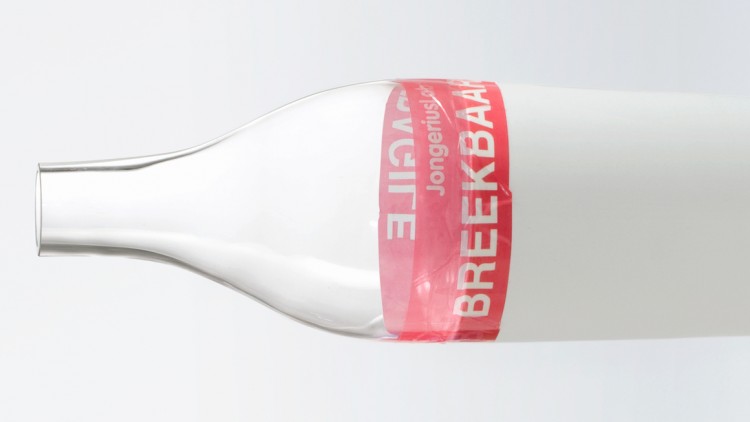