It requires only six wooden sticks, six metal connection parts, four rubber rings and twelve tiny hooks to assemble a clothing rack that is called the Woodstock. The simplicity of this product demonstrates the design mentality of industrial designer Jeroen van Leur. He designed the Woodstock out of a necessity for storing clothes in his small Amsterdam apartment, inspired by the principle of tent poles.

His design mentality is characterized by the idea of ‘form follows function.’ This resulted in a minimalistic clothing rack that can be put against the wall without any further attachment. At first sight the shape and position of the Woodstock make it appear fragile and unstable since it balances between the floor and the wall. However, the design of the frame is perfected in such a way that it is steady enough to function.

The way the Woodstock is positioned leaning against the wall without a supporting system gives the object a surprising and fascinating appearance. By focusing on construction and function, while leaving out any unnecessary additions this simplistic design is a typical example of a minimum input with a maximum outcome. 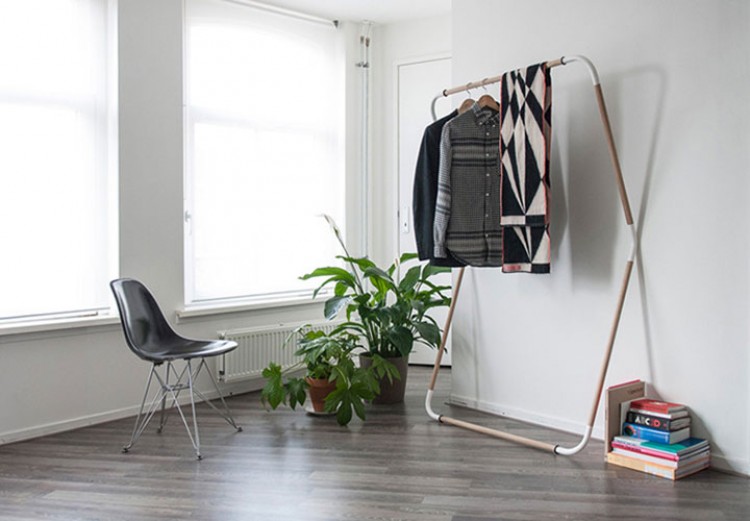 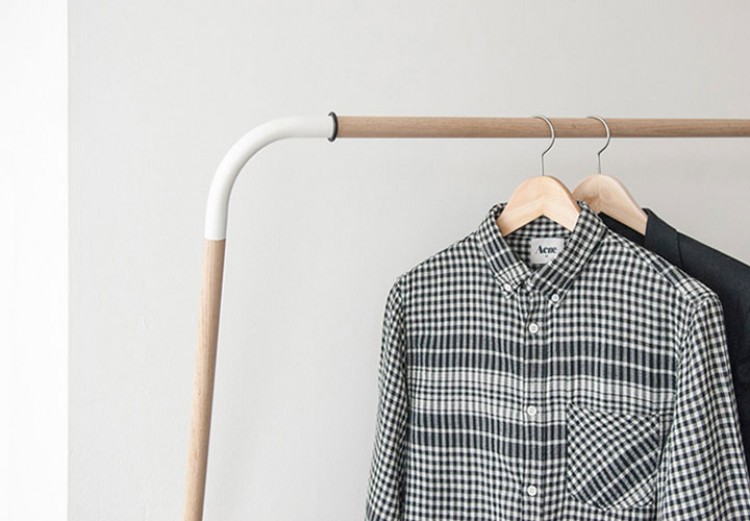 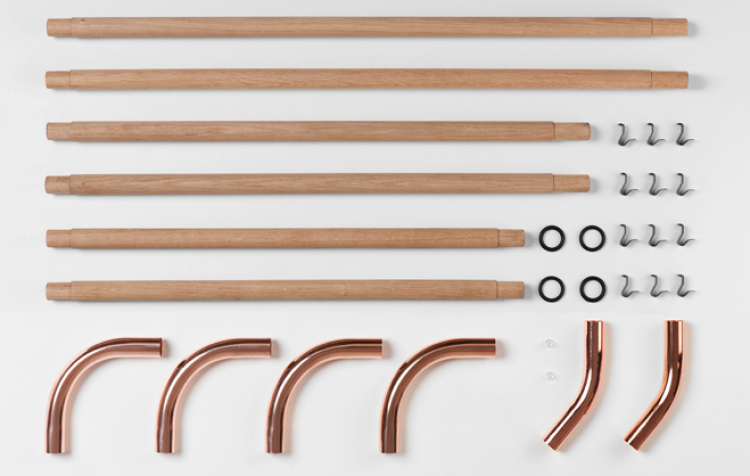 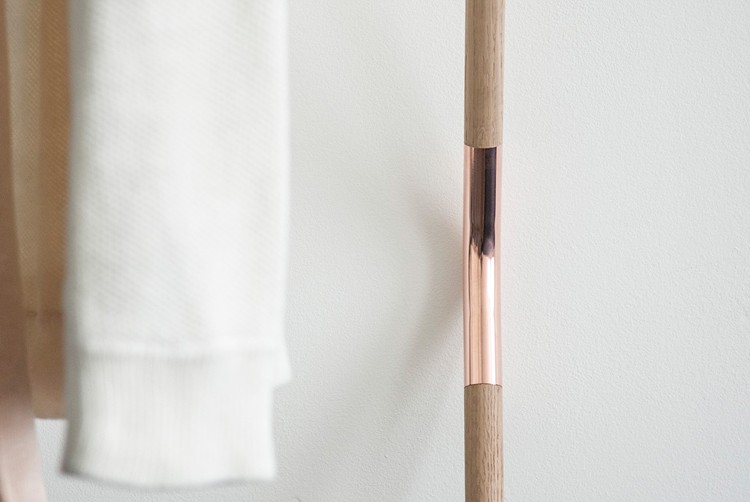 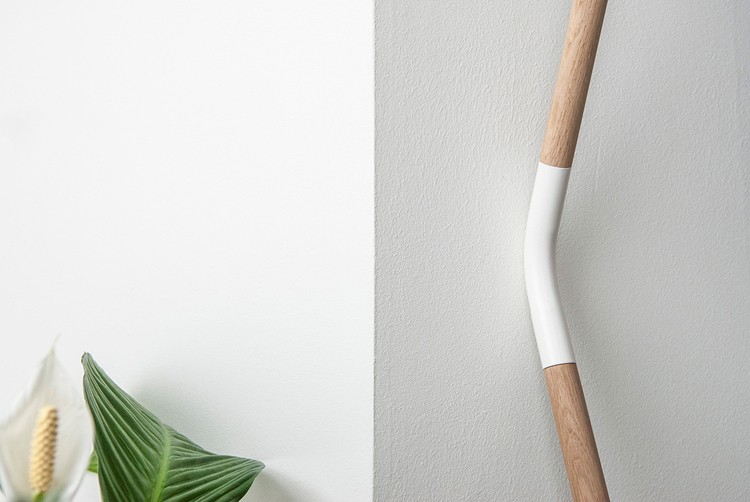