Imagine a gargantuan block of red wax, almost the size of a train, being pushed on rails from one room to another, leaving a layer of wax behind on the doorposts. This captivating installation by Anish Kapoor, titled Svayamabh, maneuvers in such a tremendously slow pace that its movement is hardly observable. The substantial scale of the artwork makes a huge impact at first sight. When you keep looking further, the stagnant mobility of the maroon monstrosity makes you ponder about the fleetingness of everyday life, and time in general for that matter. Seeing the work in London’s Royal Academy back in 2009 was my first encounter with the Indian/British artist and it still remains as one of my most emotional encounters with art. So you can imagine my excitement when news broke out that Kapoor will be showing in the regal gardens of Versailles this summer, commemorating the tercentenary of Louis XIV’s death. His spectacular sculptures tend to ignite a confrontation with its architectural surroundings. They take the observer by surprise, catapulting them into a different physical plain and inciting intense emotional responses. Leviathan took over the Grand Palais in Paris in 2011, where Kapoor blew up three 35 metre-high interconnected balloons inside of the monumental building, resulting in towering red womb-like orbs where people could wander through. Or take another one of his works, Yellow, where the viewer gets sucked in by the sheer intensity of the color outburst. Another recurring theme in Kapoor’s oeuvre is the use of mirrored surfaces, creating surrealistic reflections and spurring the imagination’s curiosity, as seen in Cloud Gate, a gigantic bean-shaped sculpture in downtown Chicago. Little is known exactly what Kapoor will bring to Versailles, but as evidenced in his previous works, it certainly will be compelling. 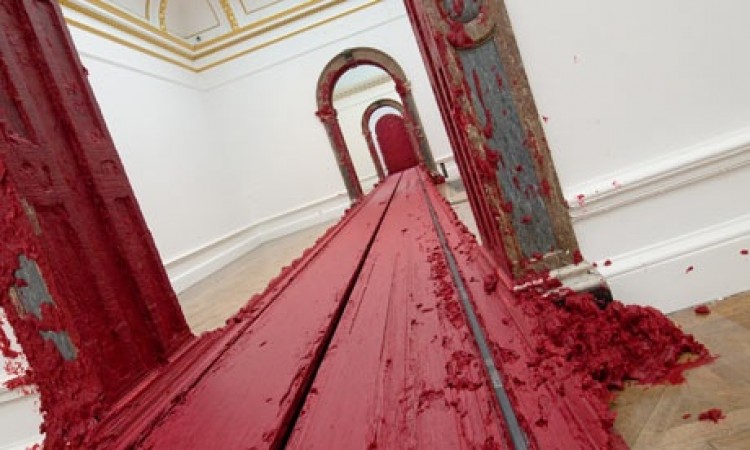 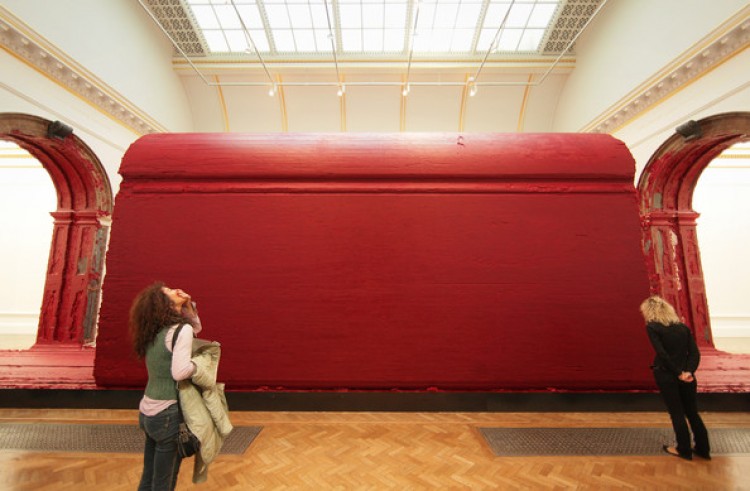 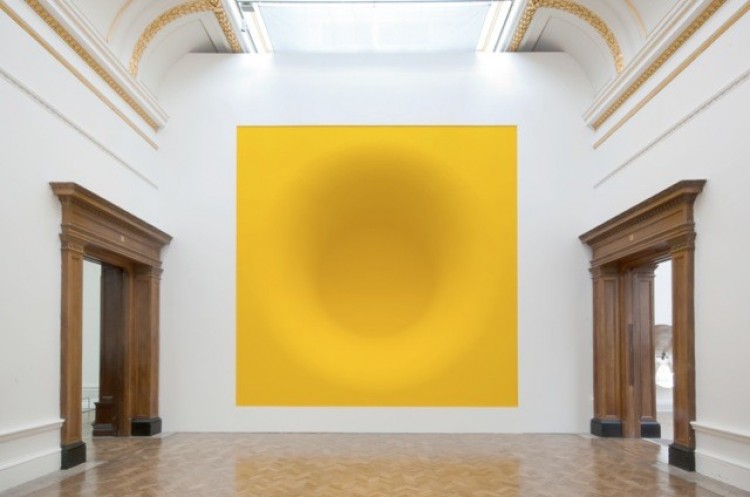 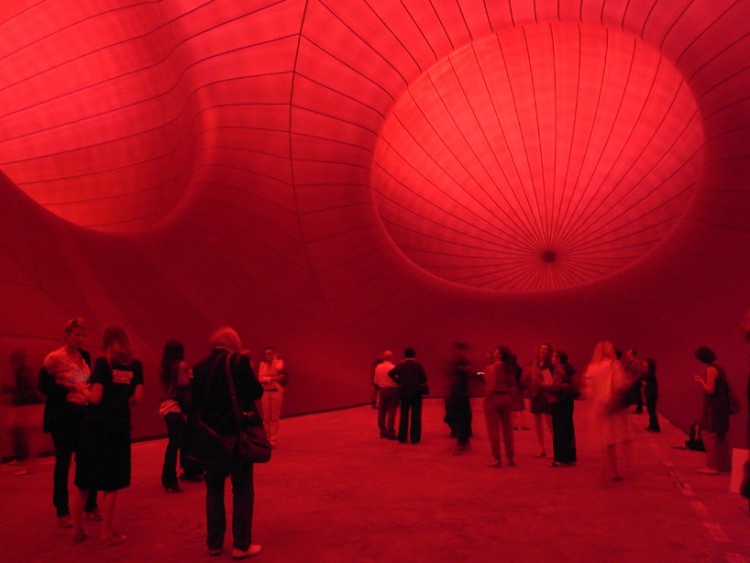 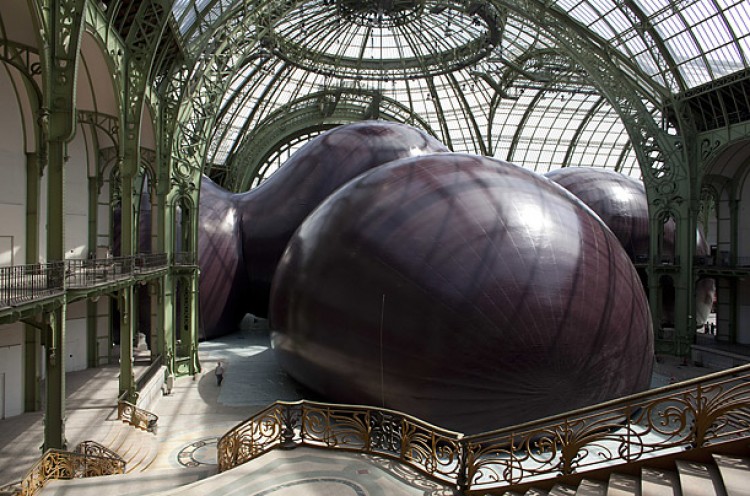 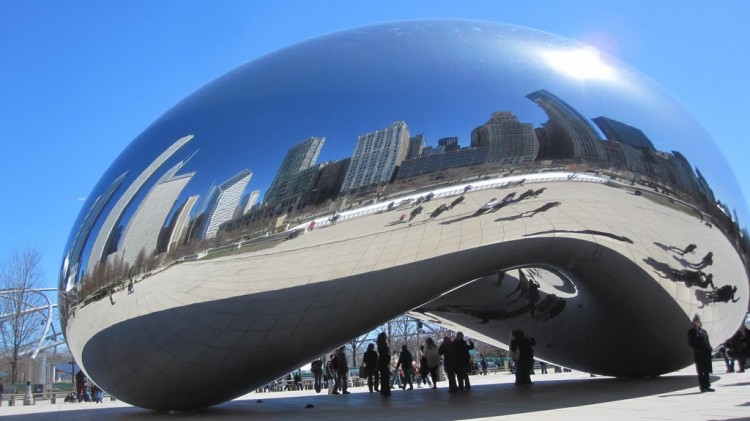