The Dutch people are known all over the world for their annual tradition of  "Queensday". This year is the third year we are celebrating Kingsday, but people still know it by how it has been called for over an age; Queensday.

The tradition basically celebrates the birthday of the queen. It started with queen Wilhelmina on the 31th of August, then with Juliana on the 30th of April, and after that with Beatrix, who kept the festivities going on on the 30th of April (I must say, January is not te best time in this country to actually have outdoor activities - nobody would like the queen that's for sure). Now we have a King since three years, and celebrating it 3 days earlier, namely on the 27th of April, which is his birthday. - True thing that the last years you can spot some lost orange tourists on the 30th of April, looking at their maps on where the hell the fenominal festivities must be.

So, the birthday of the head of the state; How does that look like? In Holland quite simple; open markets all over the place being held by everybody, music, beer, games and as much people and things possible in the colour ORANGE. (Just like when we play soccer, indeed) And let's not forget about the birthday pig; He together with the entire royal family are visiting a different city or village every year to participate in the festivities - just normal Dutch stuff.

The last couple of years the party has been growing really big, with people coming from all over the world to participate in the celebration and music stages and festivals all over the bigger cities. But when we look back in the days, it was really more like a village feast with games for kids. Let's look back at some old snaps from how Queensday used to be and get all nostalgic, hurray! 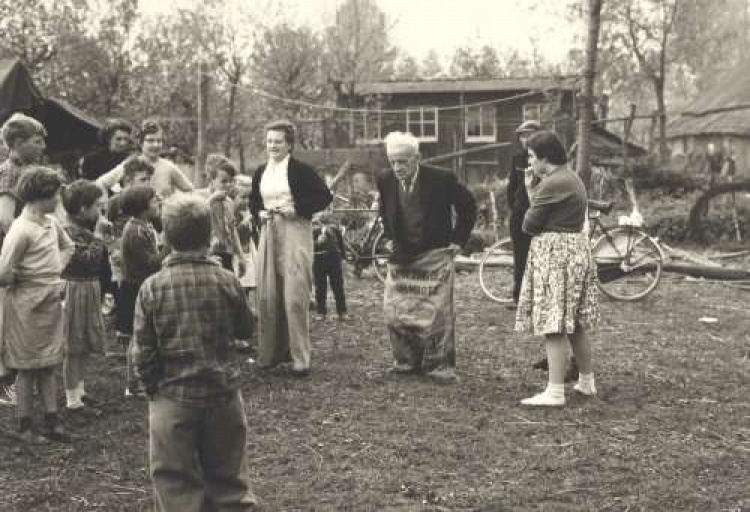 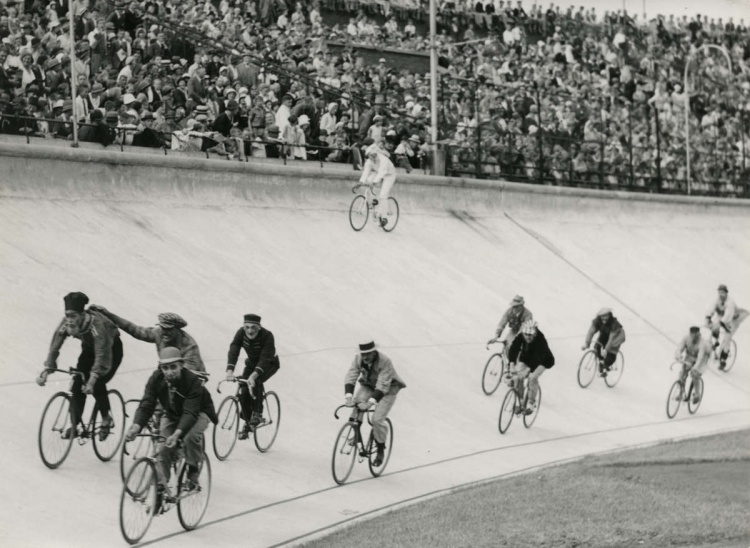 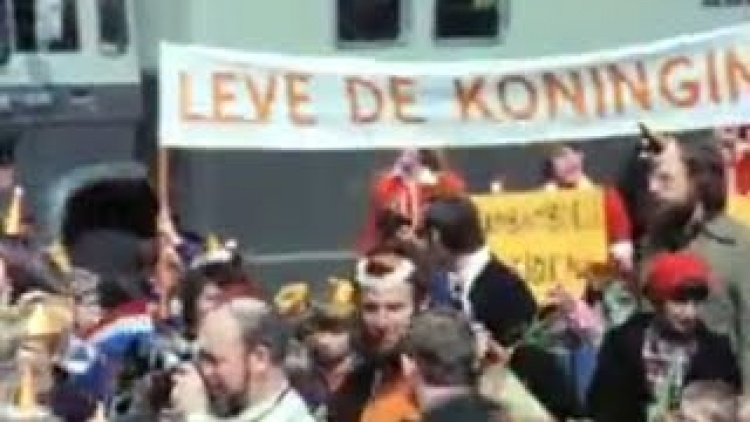 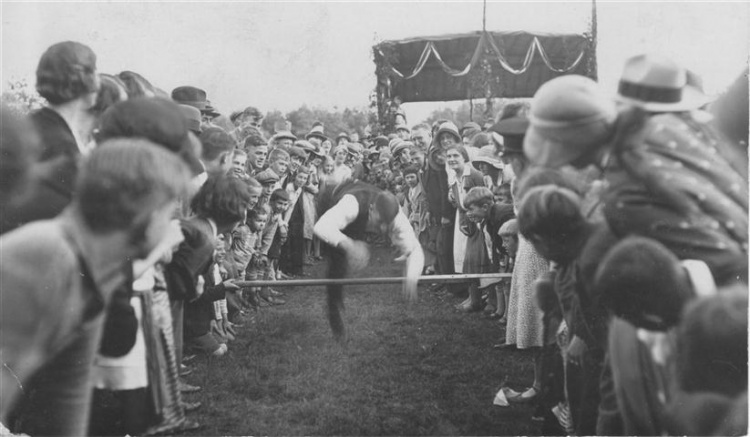 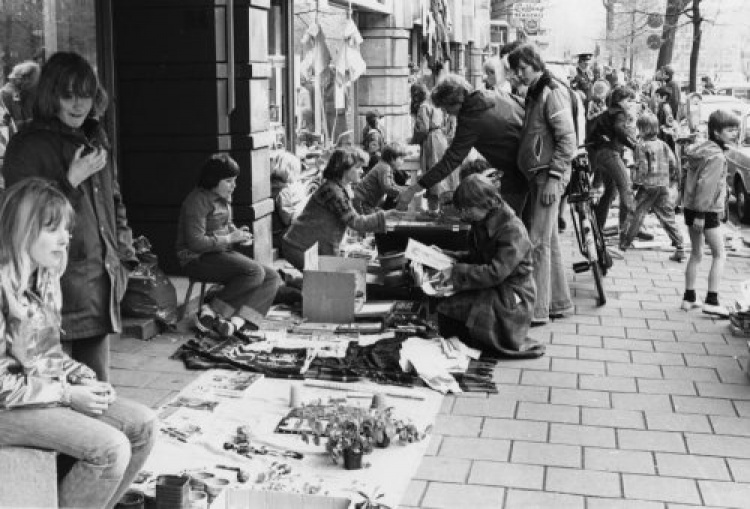 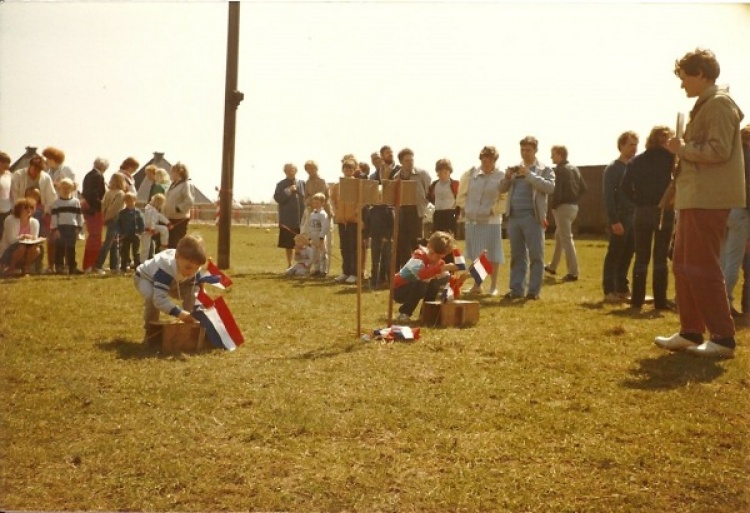 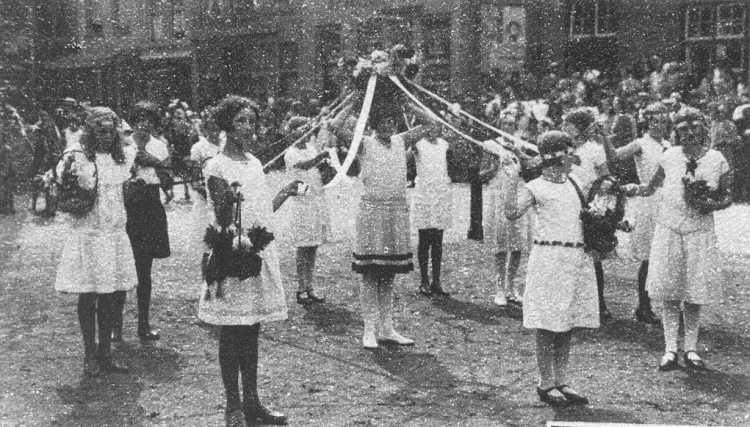 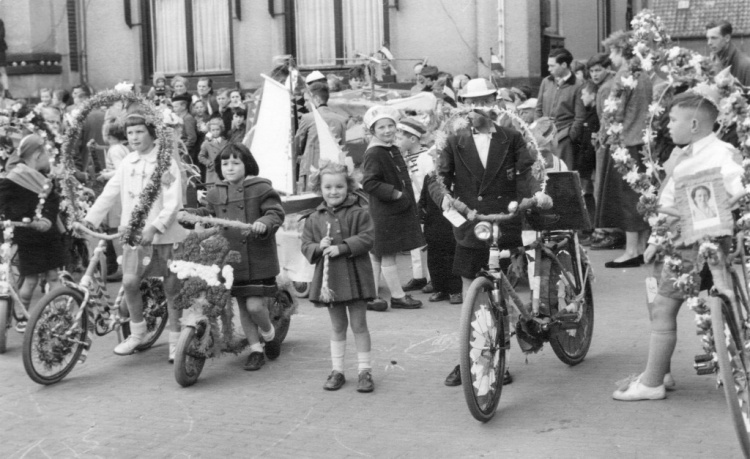 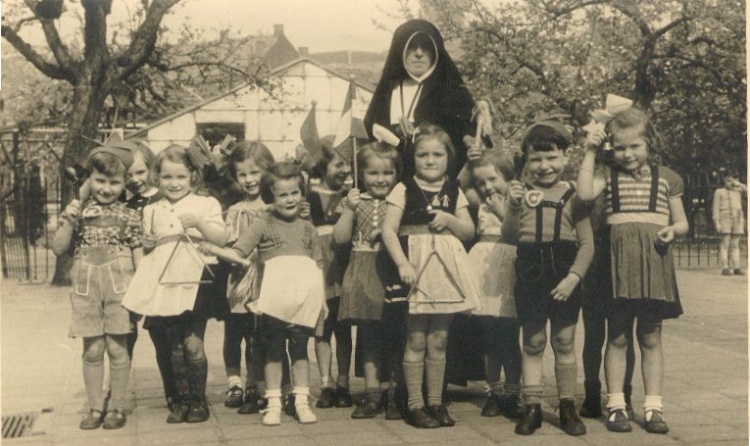 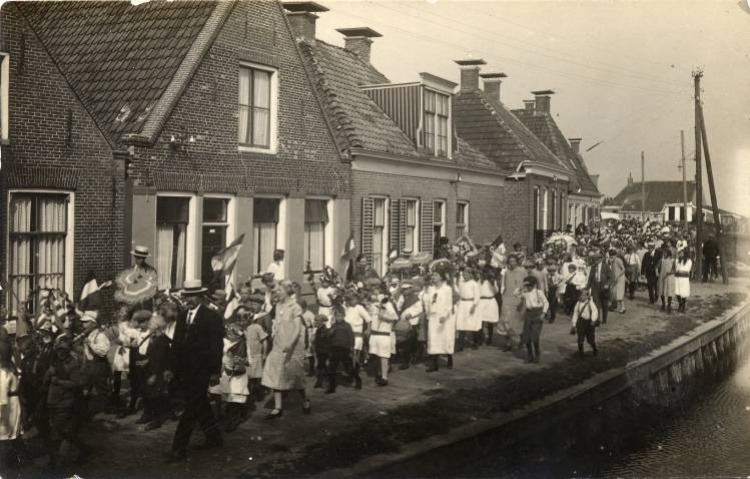 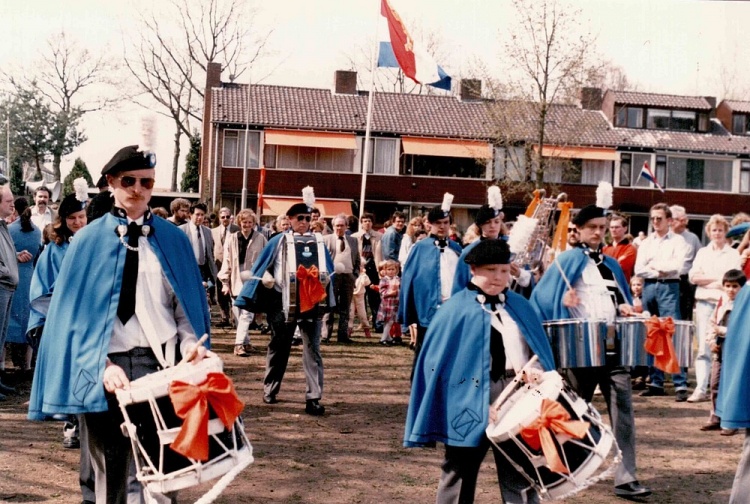 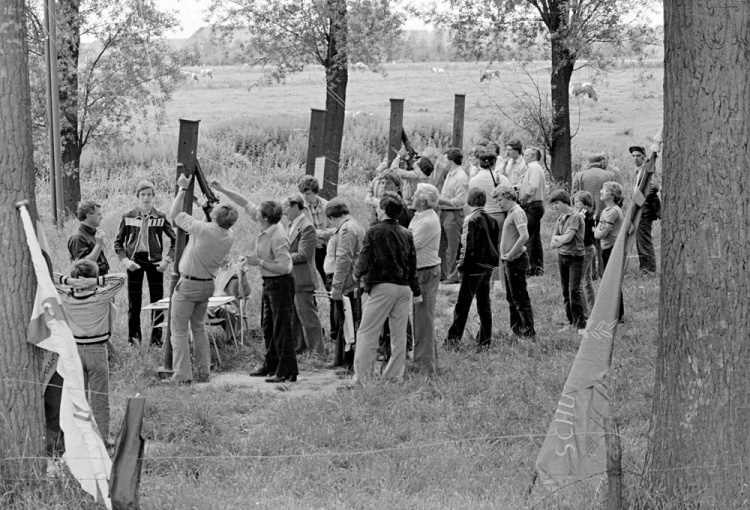 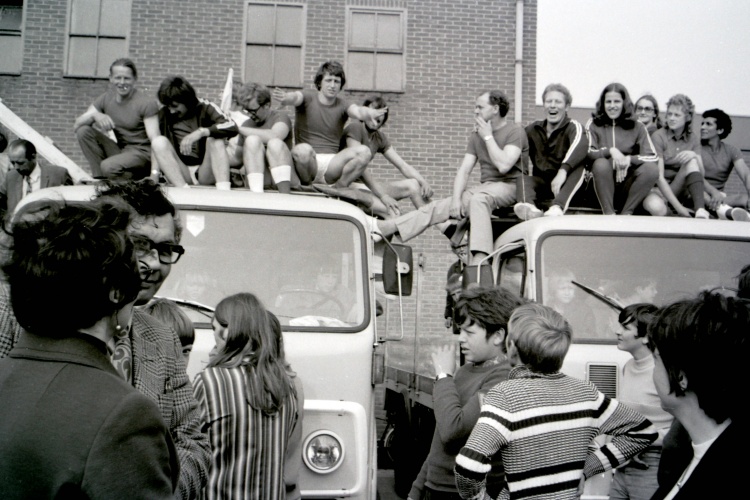 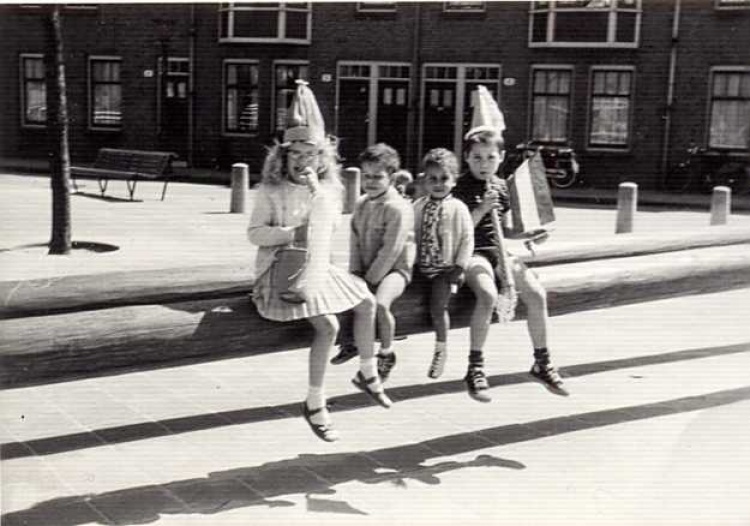 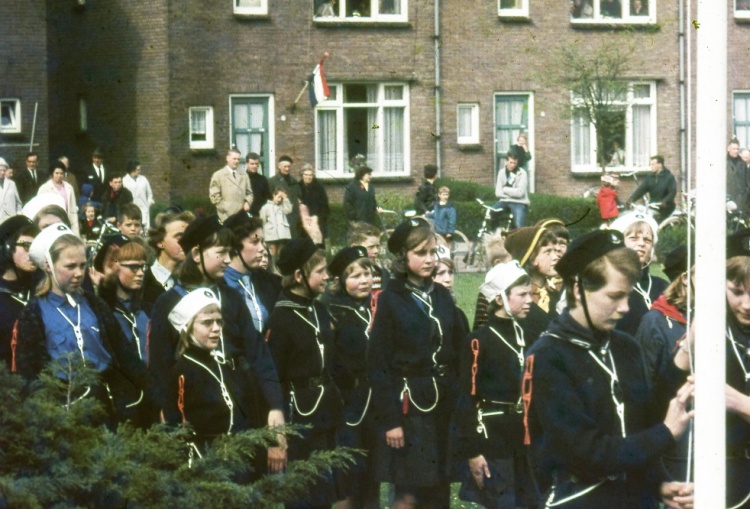 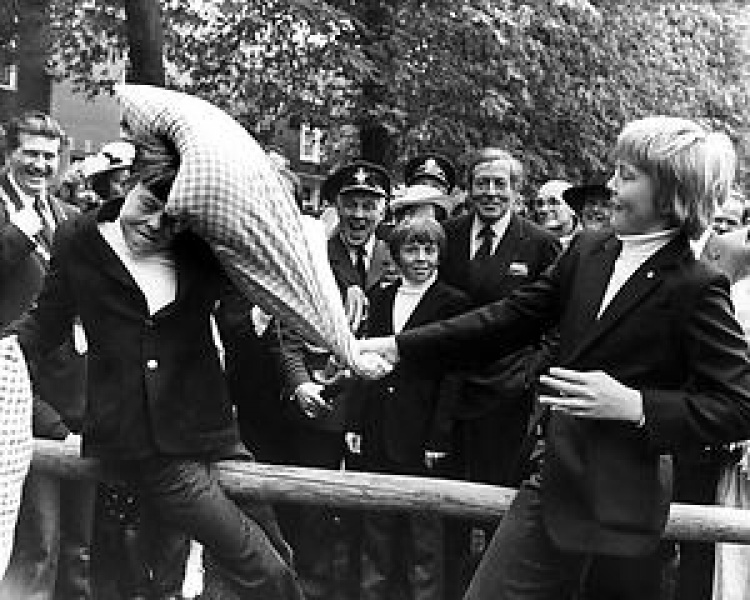 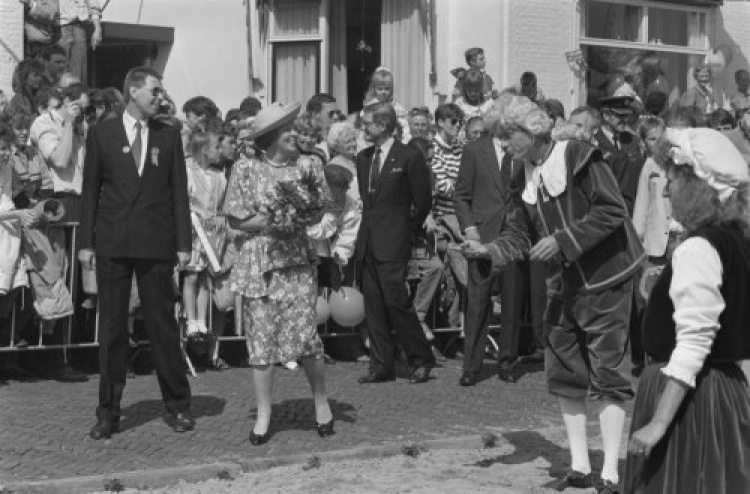