Barbara Streisand can be seen as the thing your mother listened to, that's my generation at least. The duets with Celine Dion were beautifully dramatic and totally something you would playback in front of the mirror with a hairbrush.

It was for Diane Vreeland and Nanny Fine that I looked the superstar up again. This woman has some serious style! Thats in both clothing and men (Robert Redford - what a catch)

Her appearence is something to keep on looking at, her eyes are mesmerizing and her nose makes you feel like there is an Egyptian Sfinx hiding inside of her. 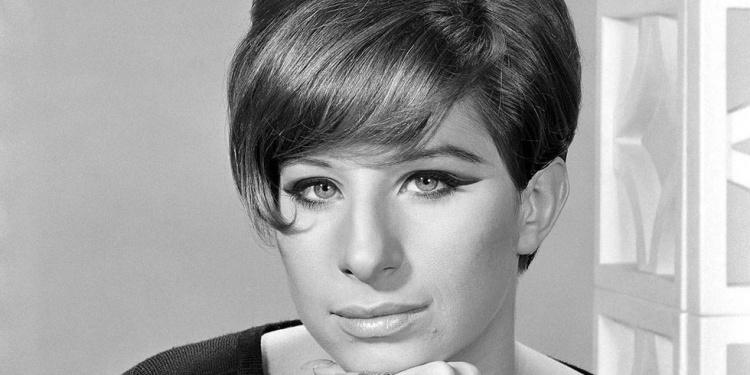 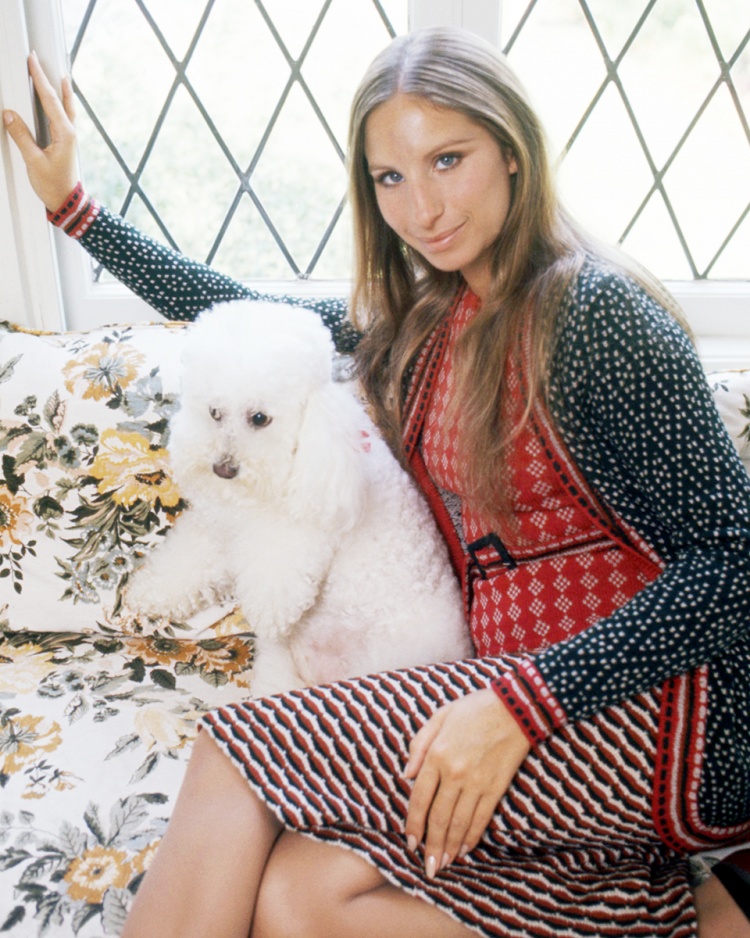 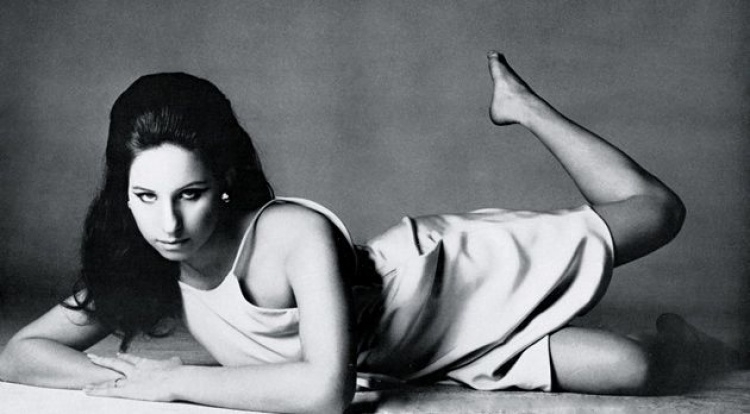 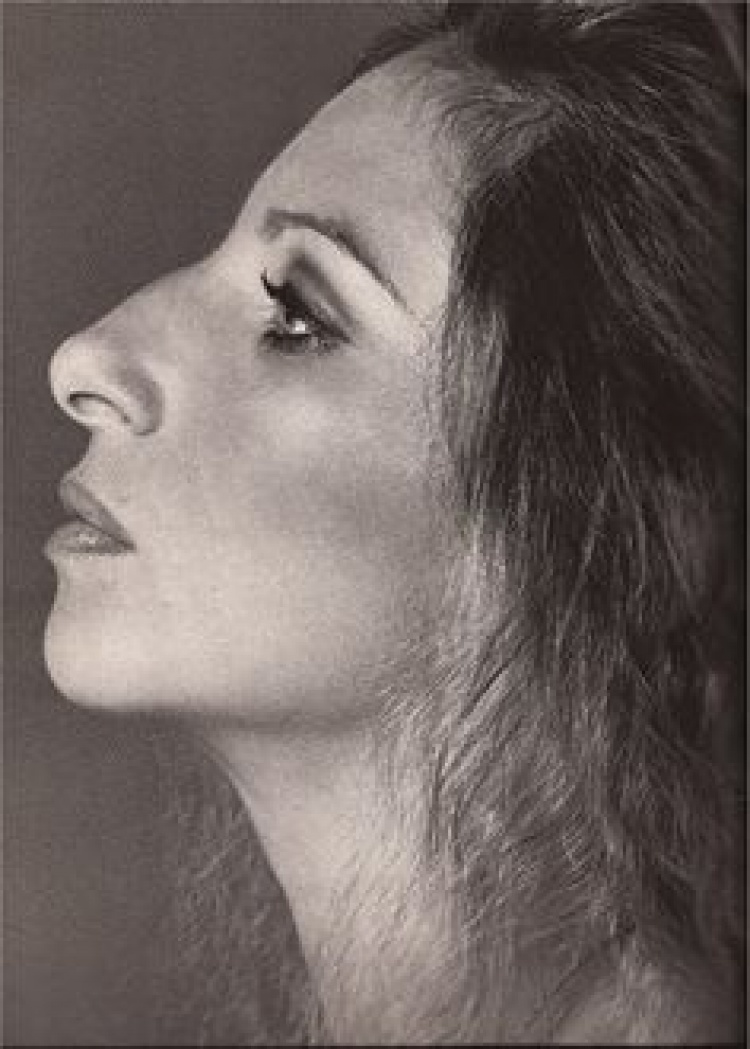 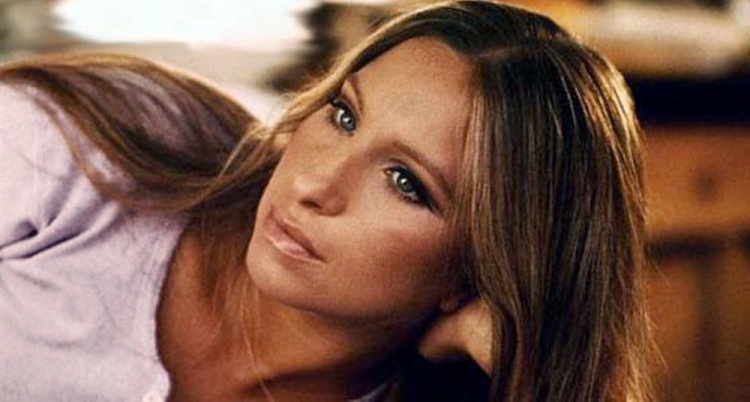 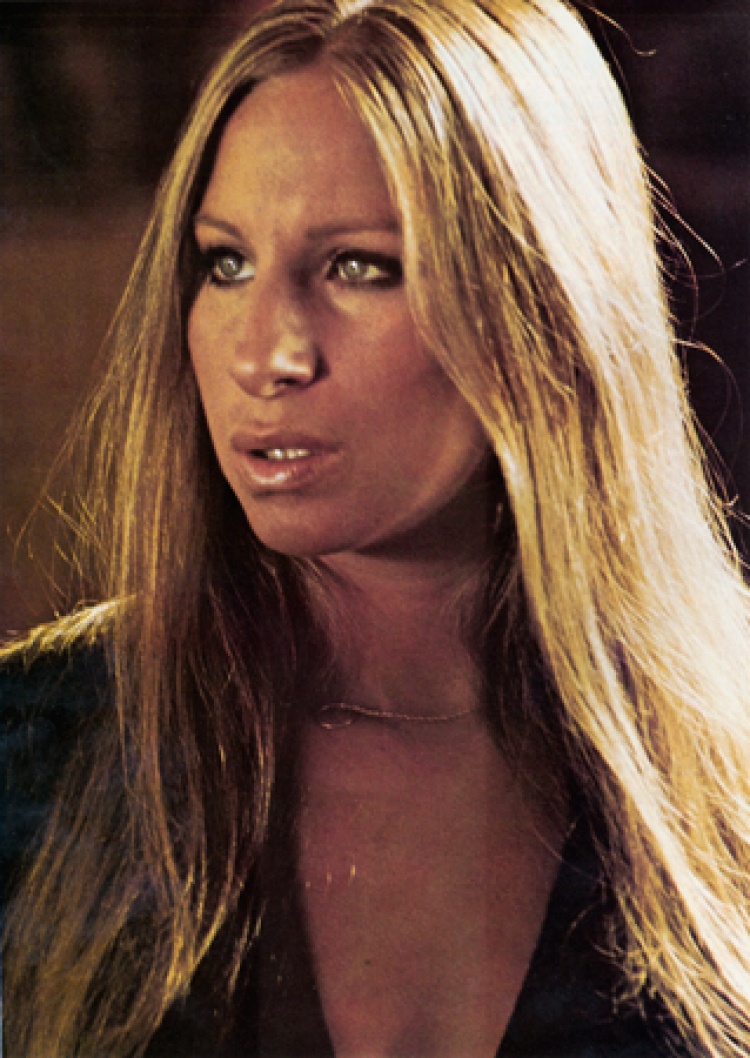 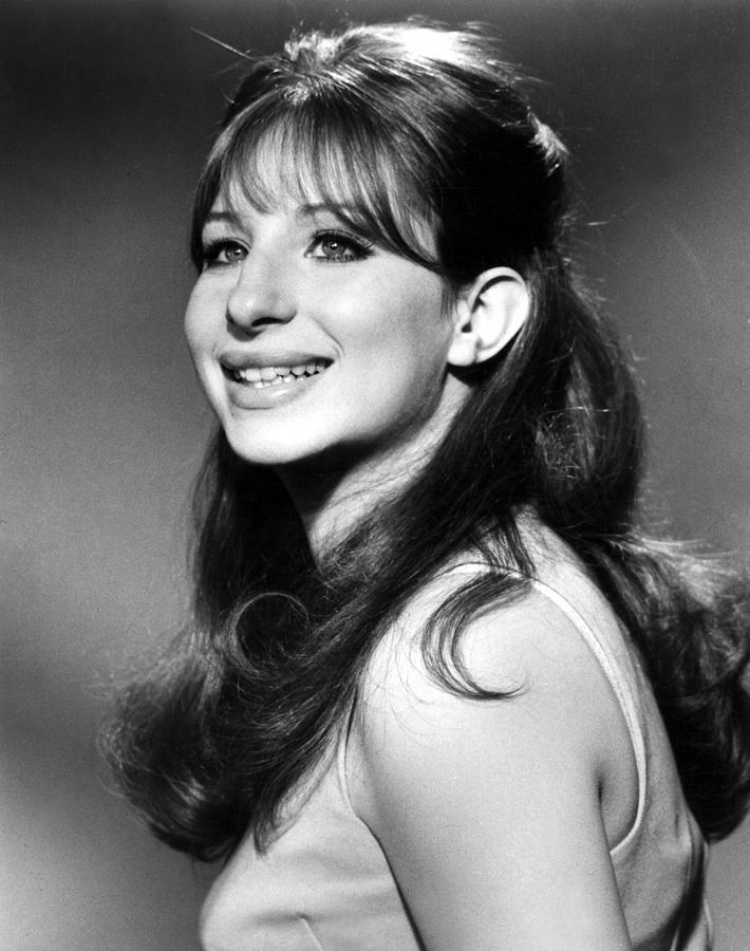 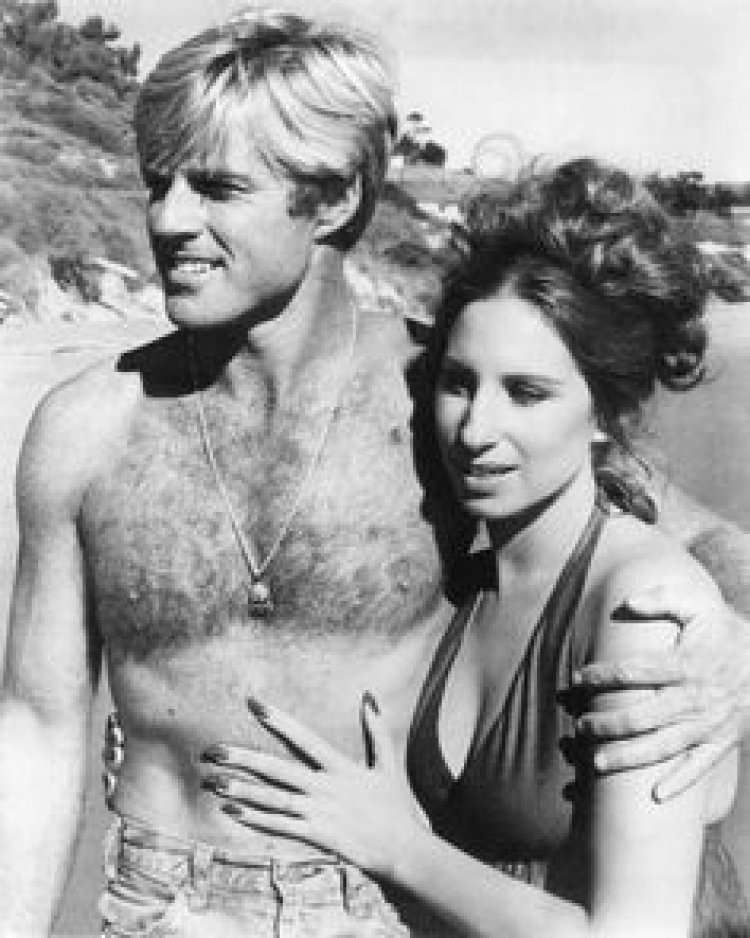 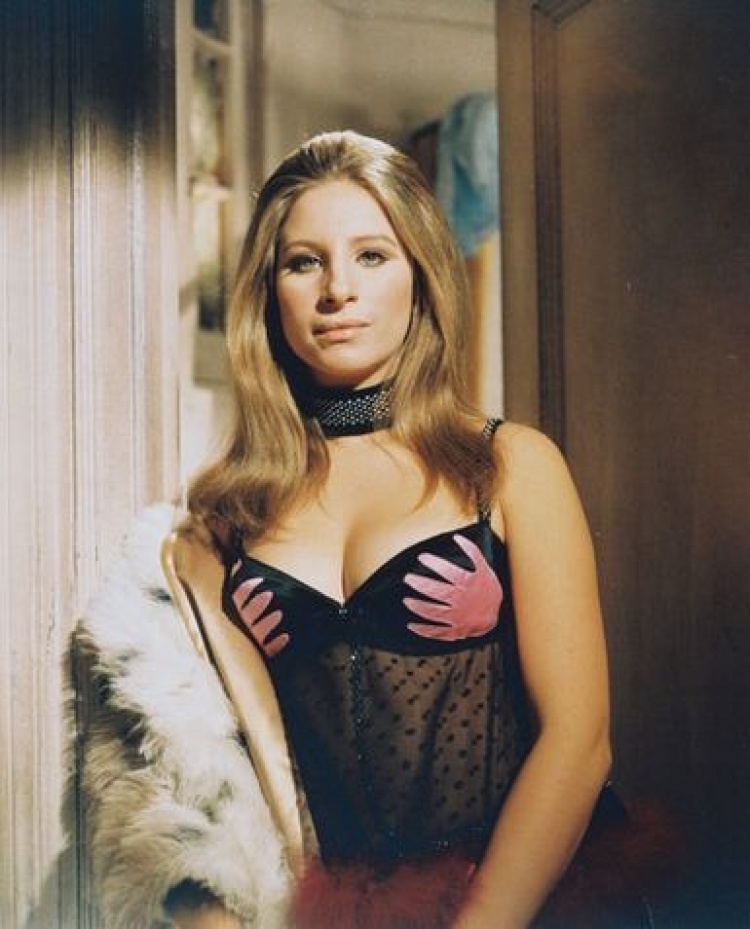 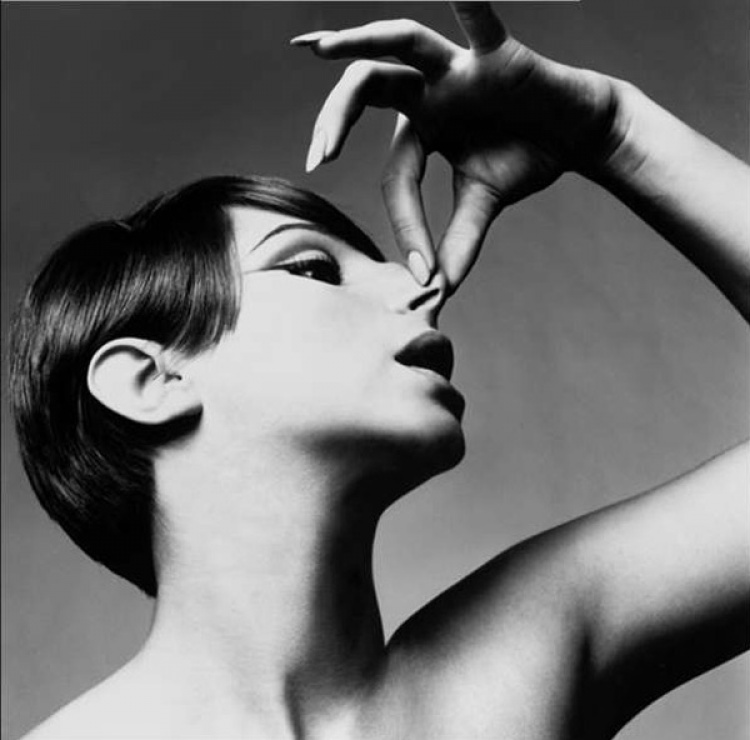 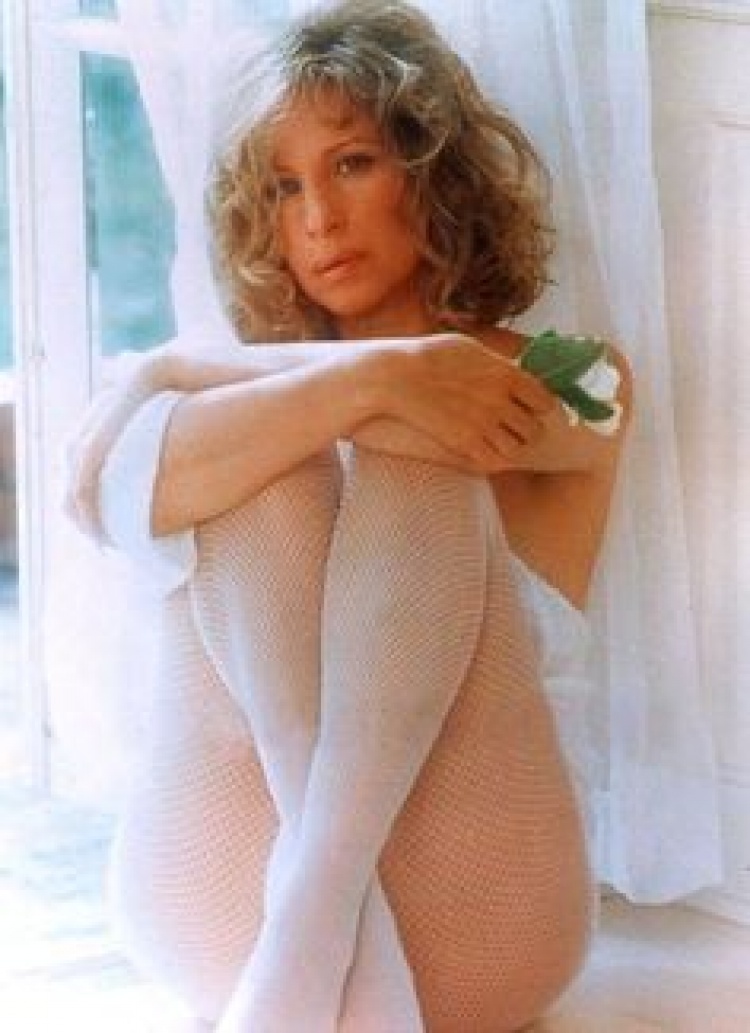 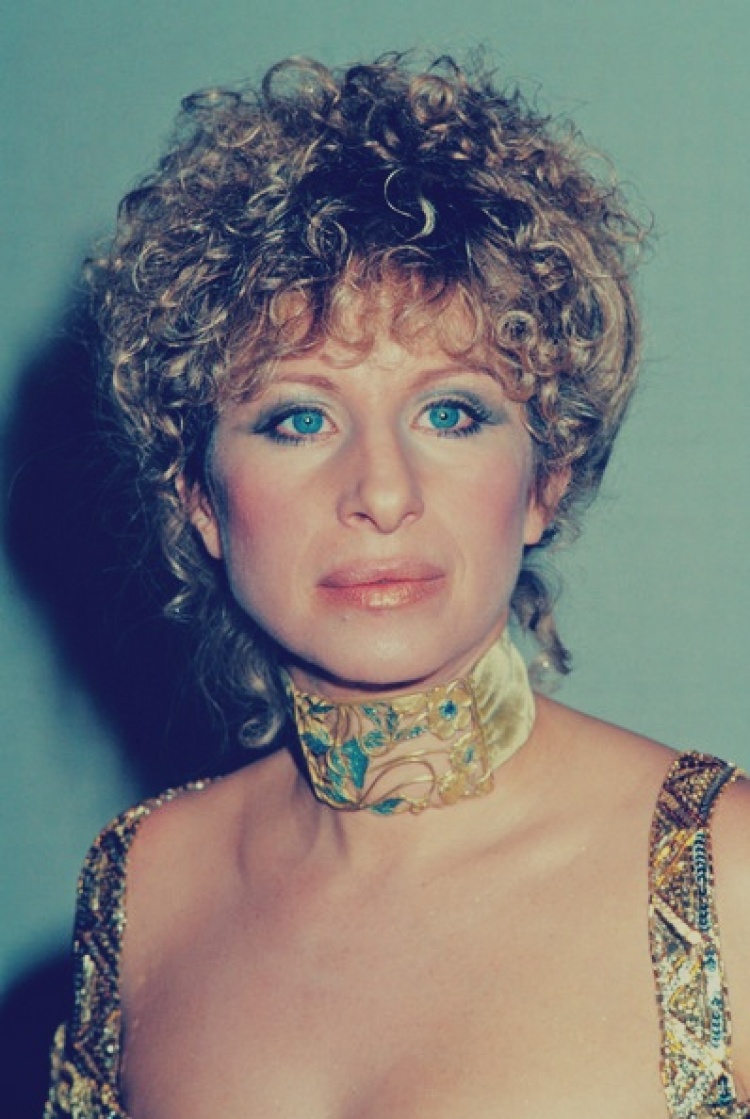 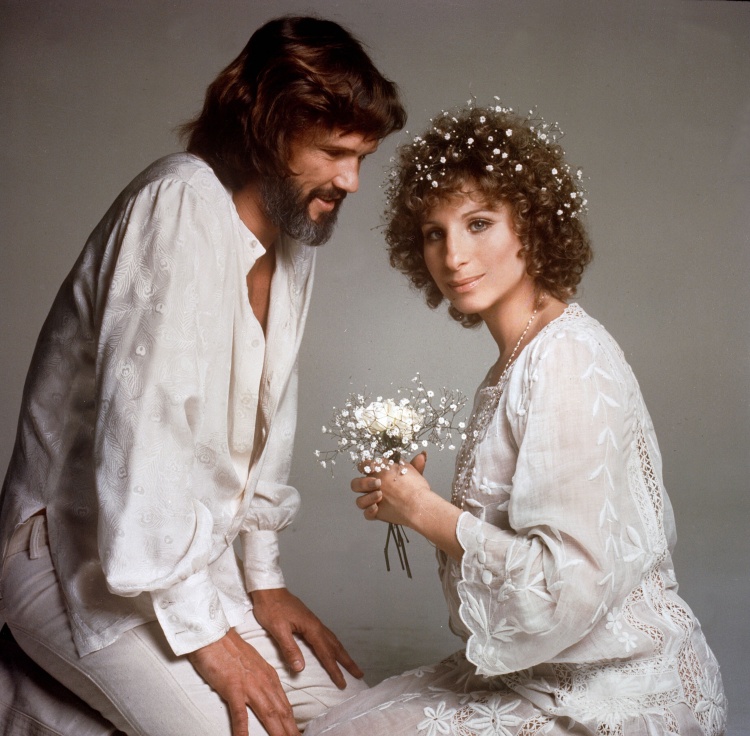 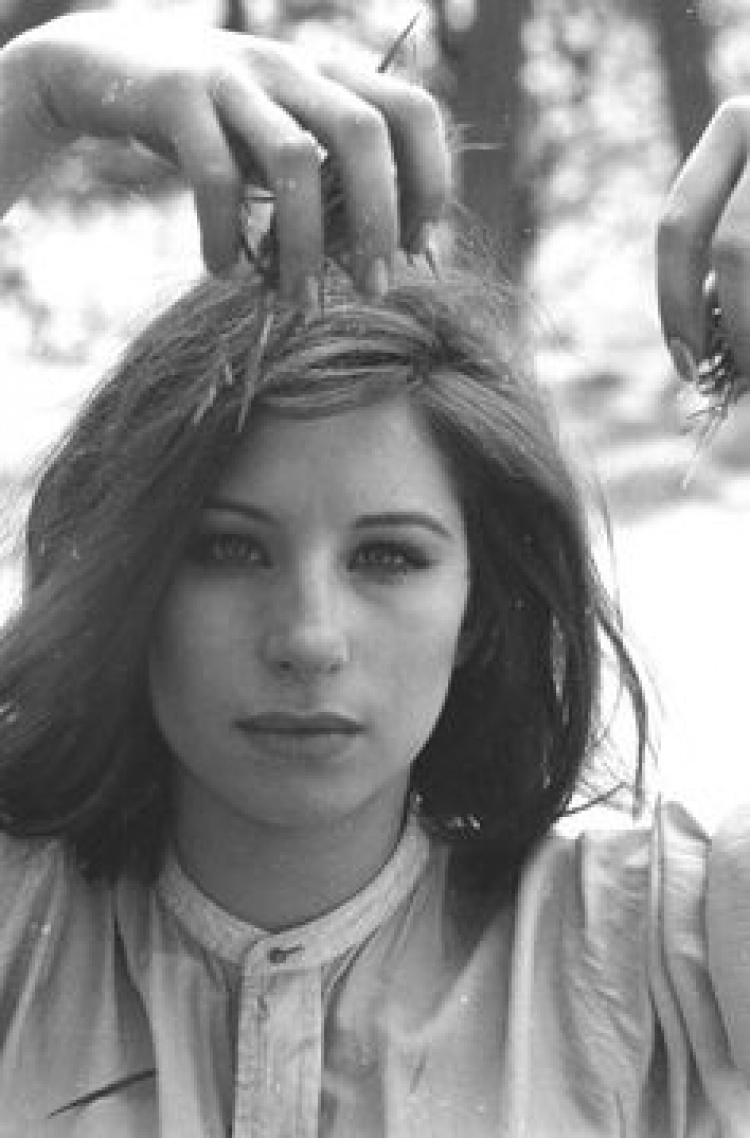 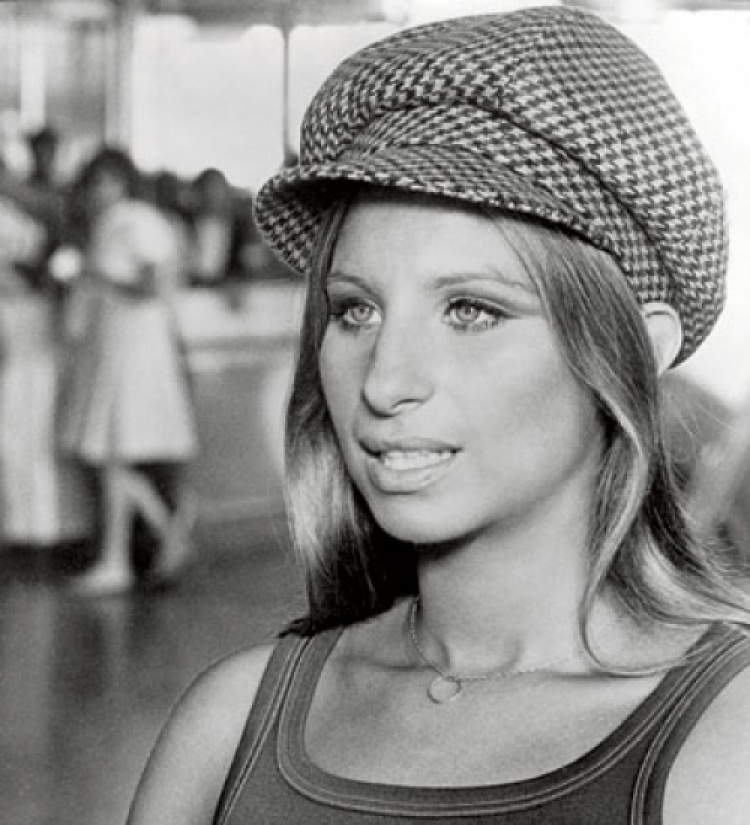 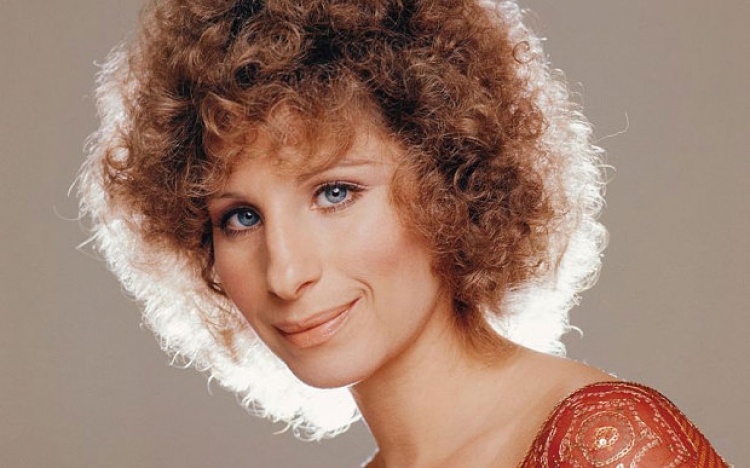 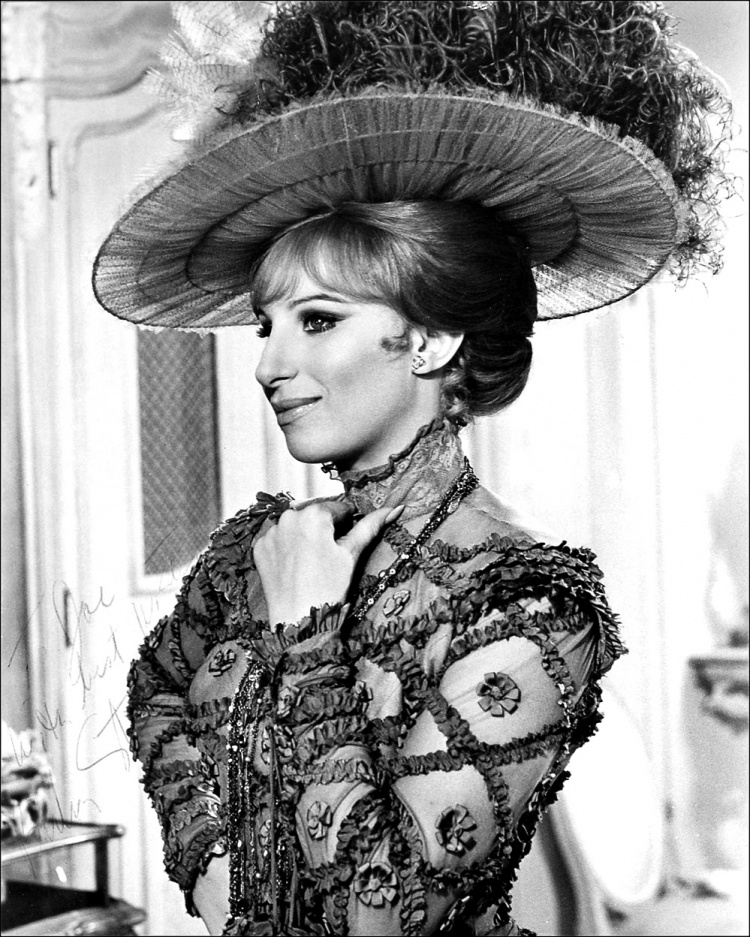 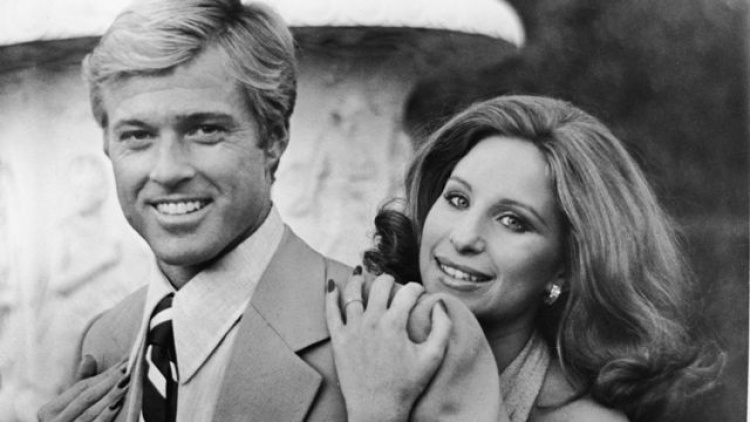 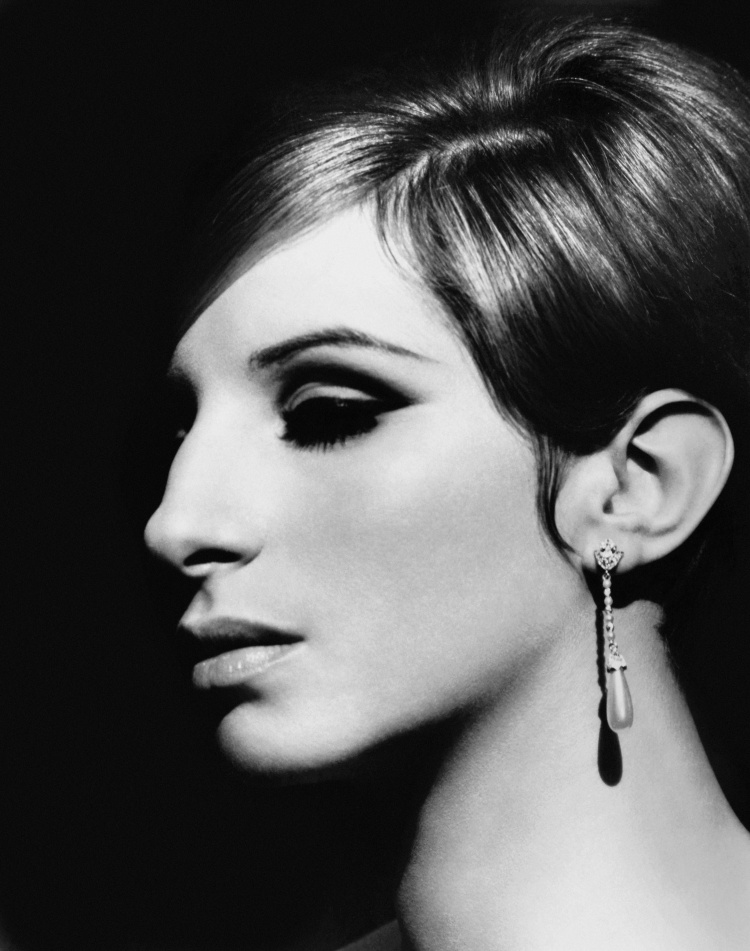 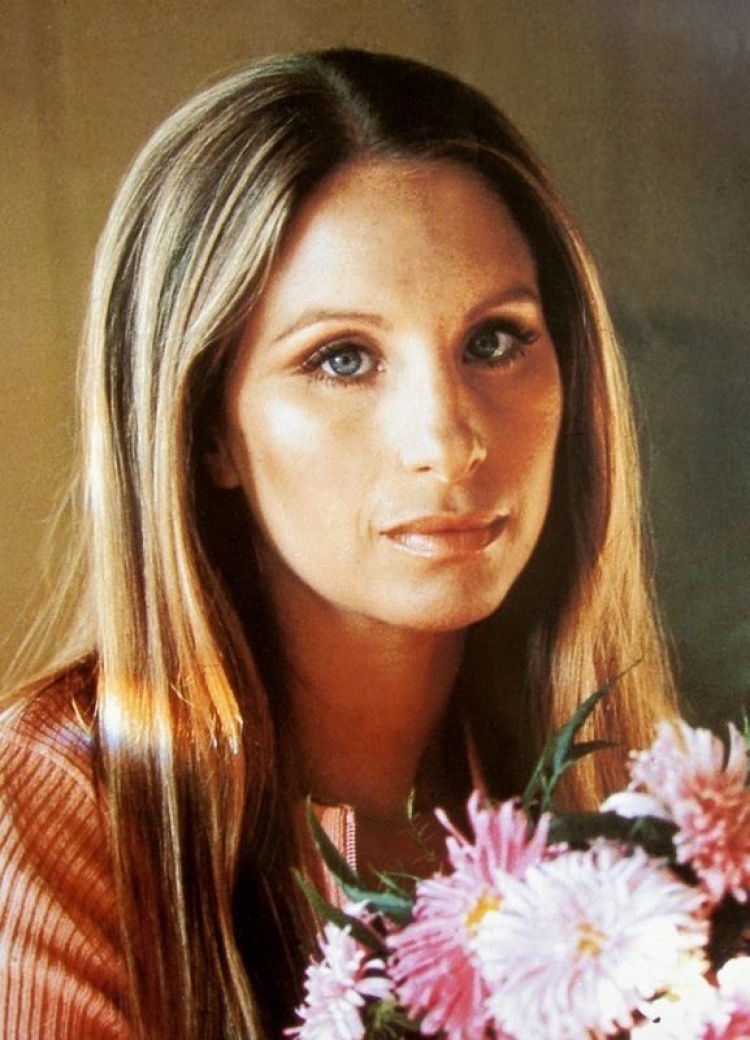 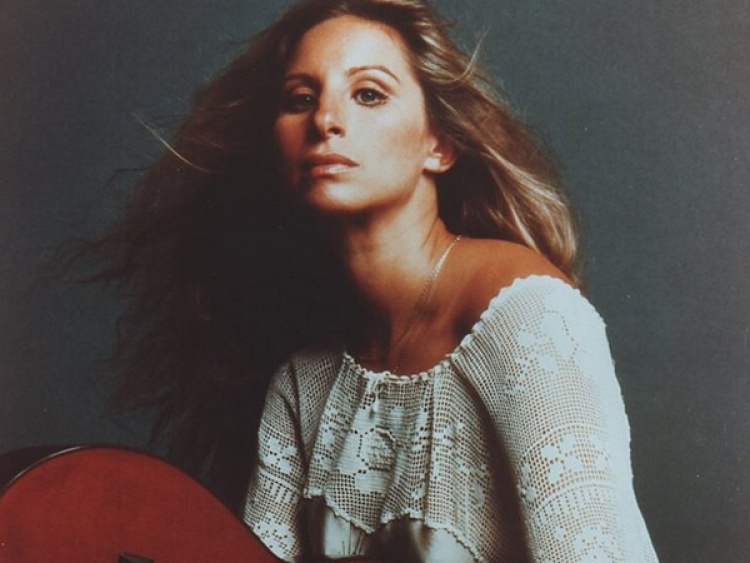