Kelsey McClellan is a photographer and Michelle Maguire an art director / stylist; both of them got linked by an intense love for food. Here is something fresh and fun. A monochromatic perception of food, style and clothing; the series “Wardrobe Snacks”. Michelle Maguire and Kelsey McClellan are full of irony. Both native to Ohio, USA, they tend to bring pop, style and intense colors into food photography. They first met back in 2013 while working on “Jeni’s Splendid Ice Cream Desserts” cookbook in Ohio. Michelle prop-styled a portion of the photos and Kelsey shot. Since then they’ve worked hard to collaborate as much as possible. When they see each other, about 4 times a year, they squeeze in as many shoots as possible. Along with color, food is another great love that Michelle and Kelsey share, so for “Wardrobe Snacks”, once the clothing had been picked out, it was fun to think about an edible prop (both color-appropriate and easily eaten on-the-go or from your lap) to become the star of the show. When working on a series, it’s nice to set parameters – both visual and conceptual – so that each photo fits within the group as a whole. 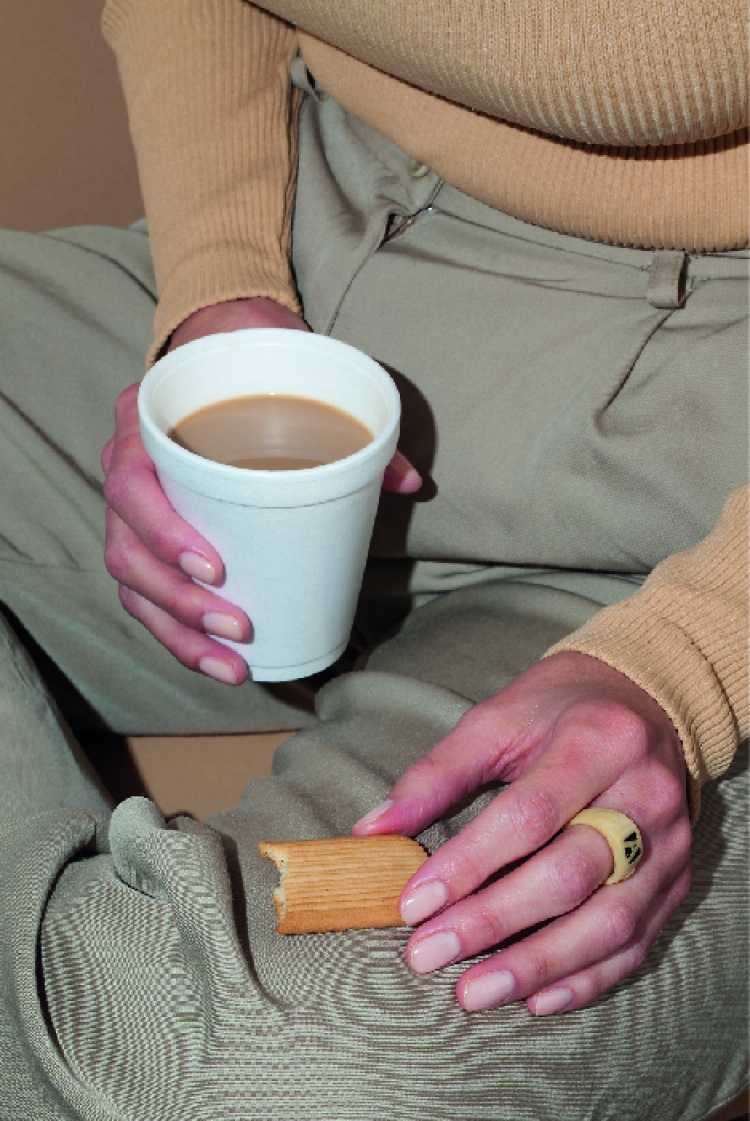 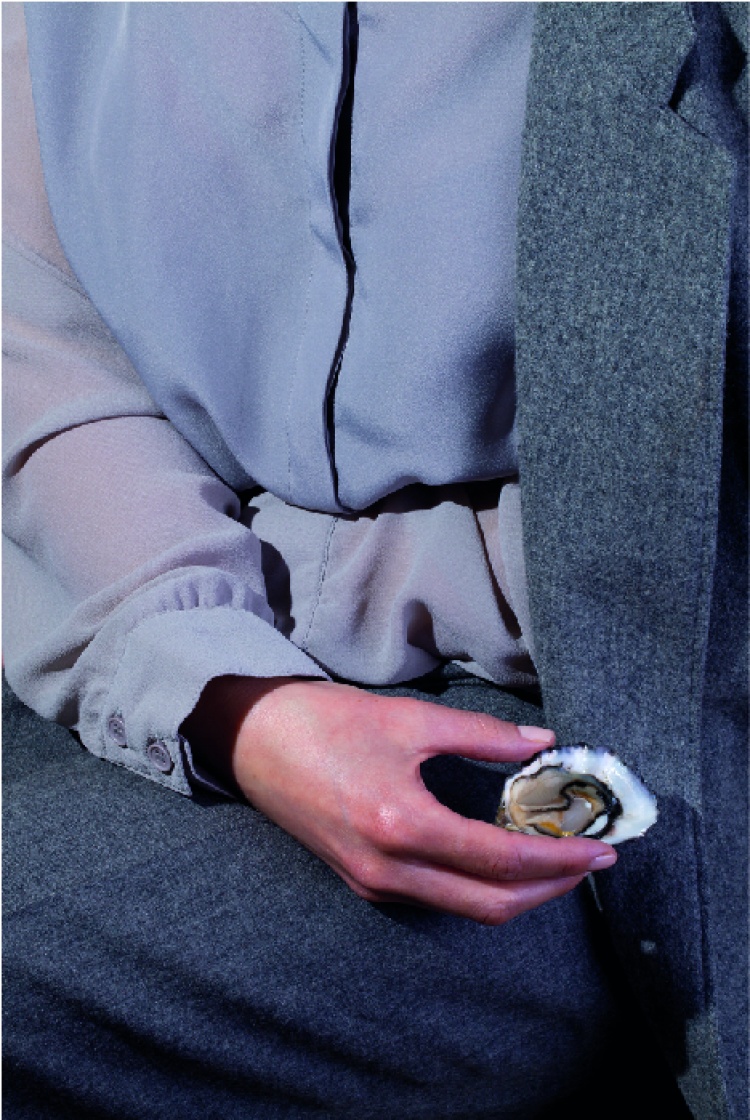 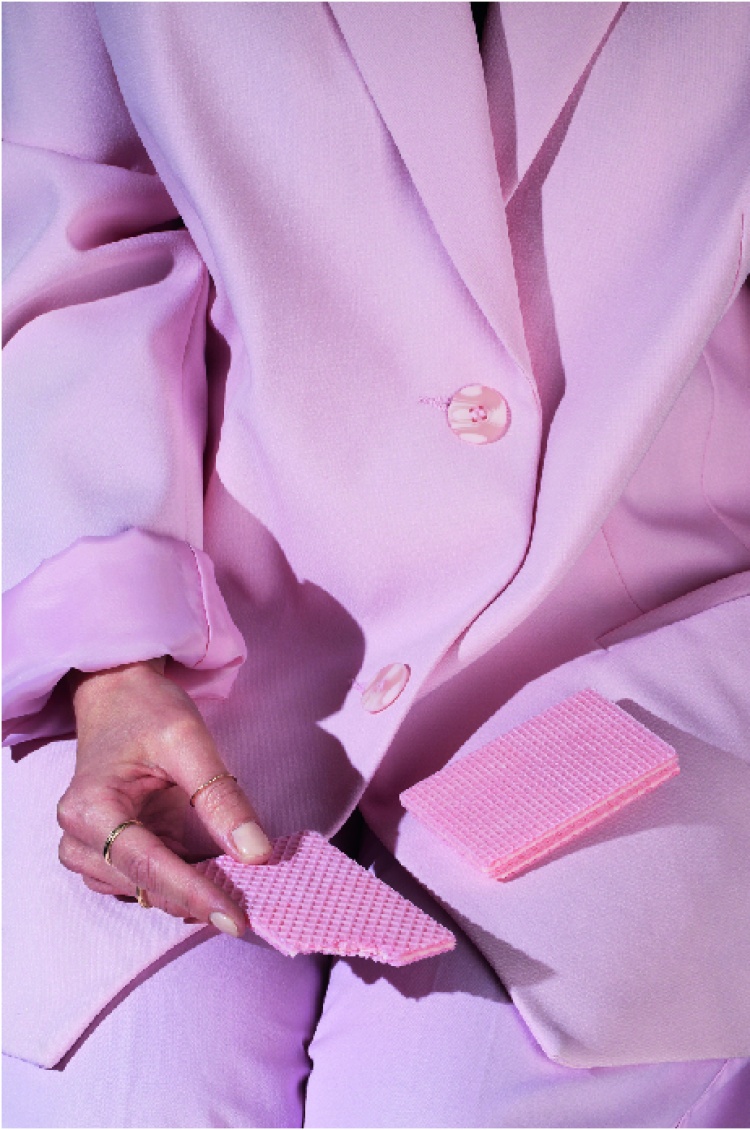 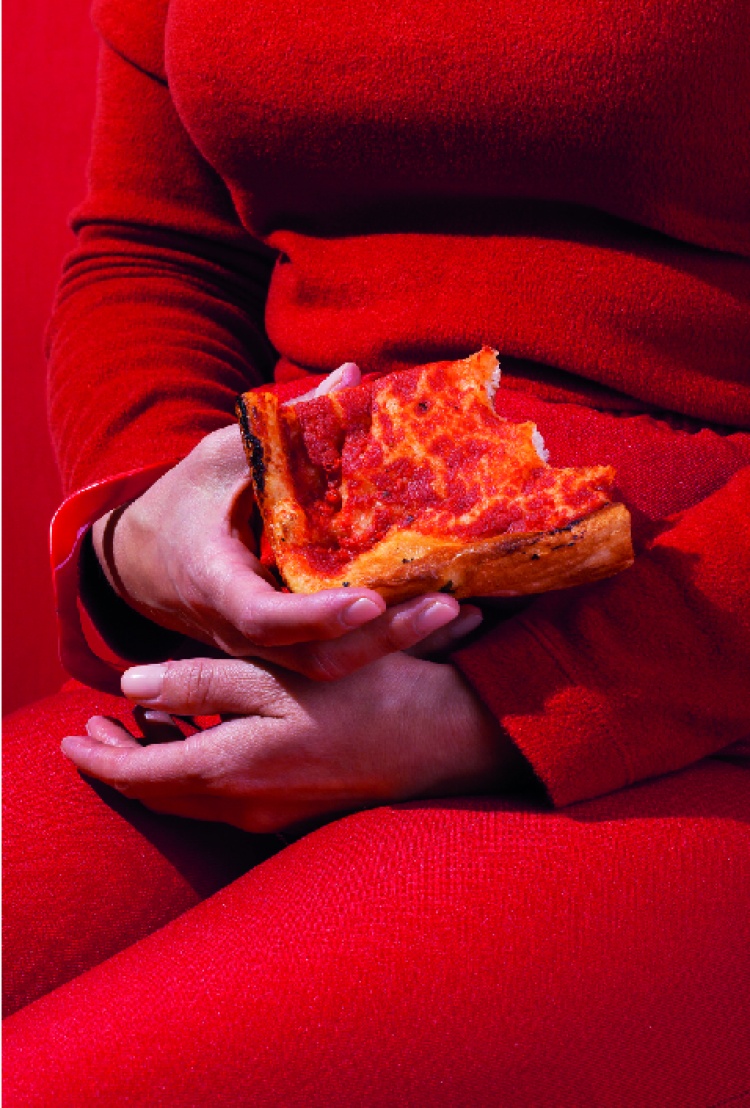 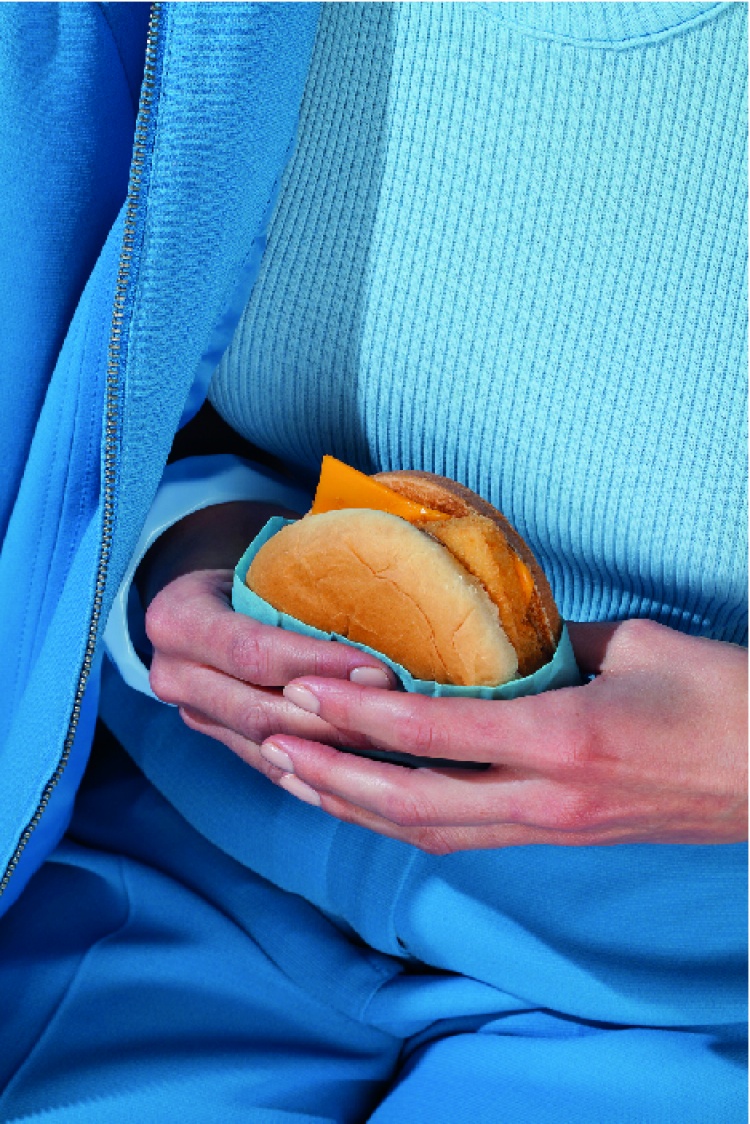 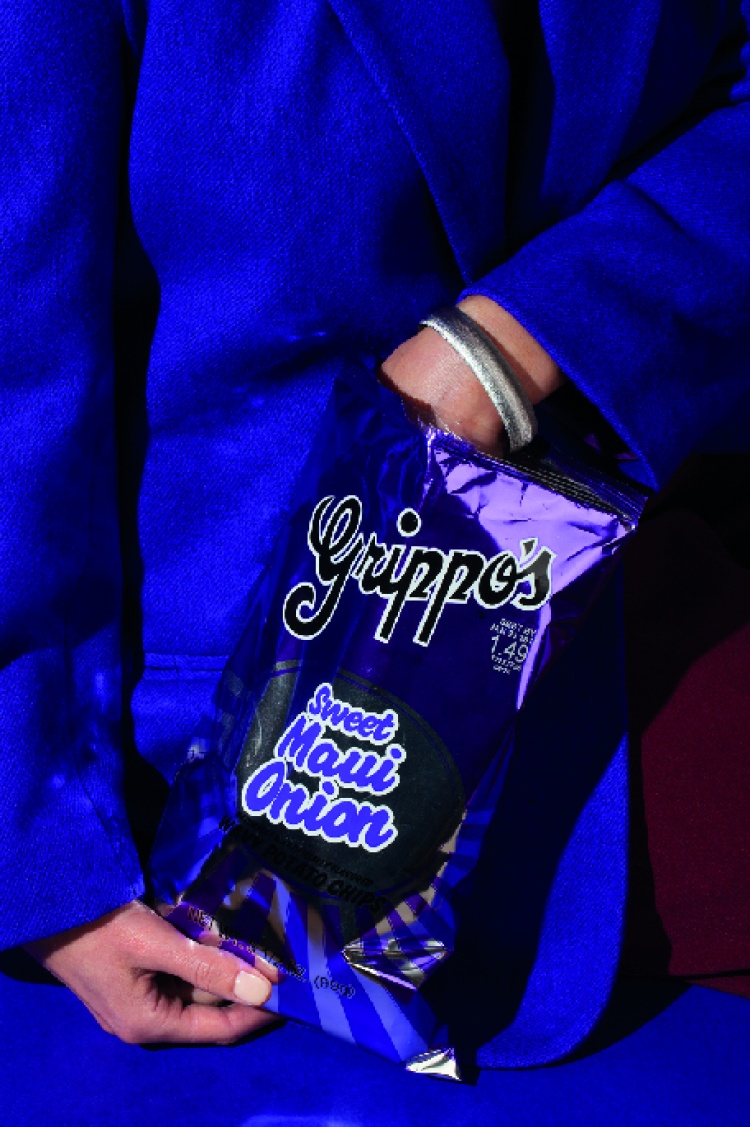 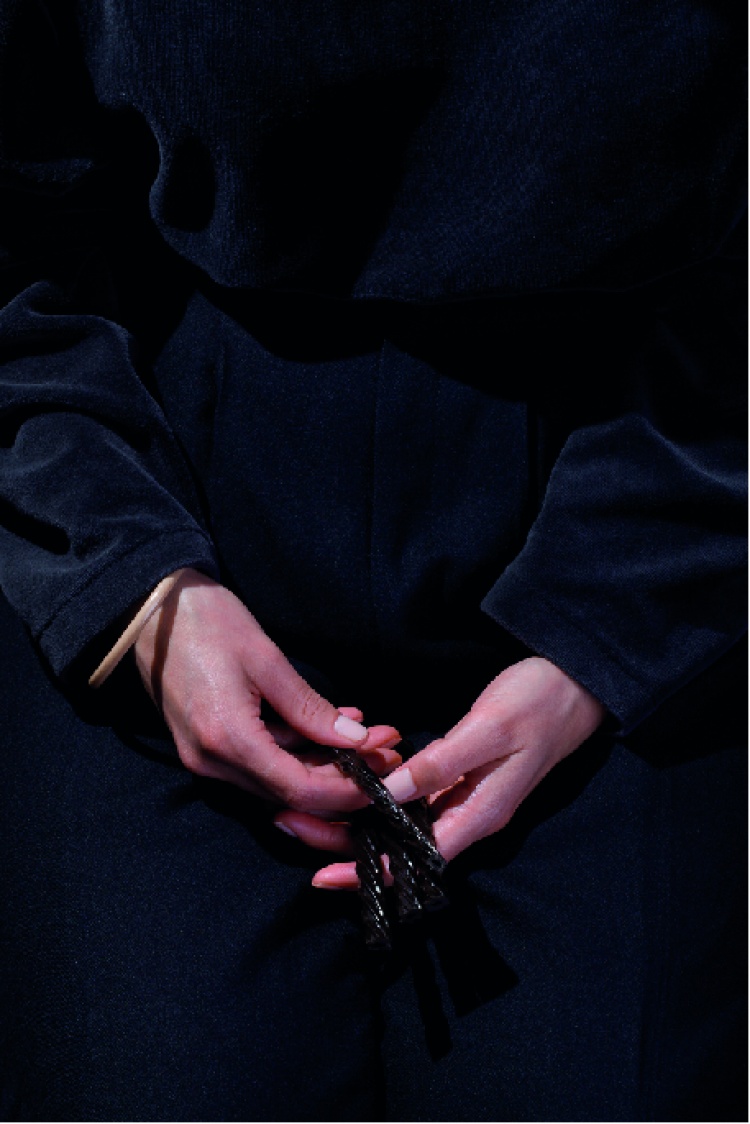