Paul Russell is a street photographer and born in London in 1966, grew up in Sussex, and after university moved around the country quite a bit for various publishing jobs.

Russell has been interested in street photography since his teen years but was only really aware of a few of the very famous street and documentary photographers back then. He has been photographing off and on since the 70s – mostly in black and white with cheap SLRs, going through all sorts of subject matter. His interest in actually “doing” street photography took off when digital came along. Having gone from taking a couple of rolls of black and white film every month, in 2003 he bought a 2-megapixel digital camera and took thousands of photos in the first few months. Looking through all the dross and using the instant digital feedback, it seemed that the pictures that worked best were generally the candid people shots. Straightaway in 2003, I set up his website at www.paulrussell.info for his new digital stuff.

Russell generally takes his photos on “day trips” out from Weymouth, and he now has an extensive train ticket collection. He is interested in the fact that locals soon get bored of living by the seaside and ignore it, so for a lot of the year, in the “out of season”, it’s deserted. He has tried to show the seaside as a quiet but pleasant place, to redress the balance of two ways that it’s often been shown photographically, either very gaudy, bawdy and tacky with the colors ramped up, or else tatty and down at heel. Russell thinks those two ways have become easy clichés. A lot of his seaside series was carried out between 2006 and 2009 but he still finds material now that fits in with the look and feel of the other photos. He doesn’t want it to be just a bunch of pictures that happen to have been taken at the seaside. In general, it’s out of season shooting. 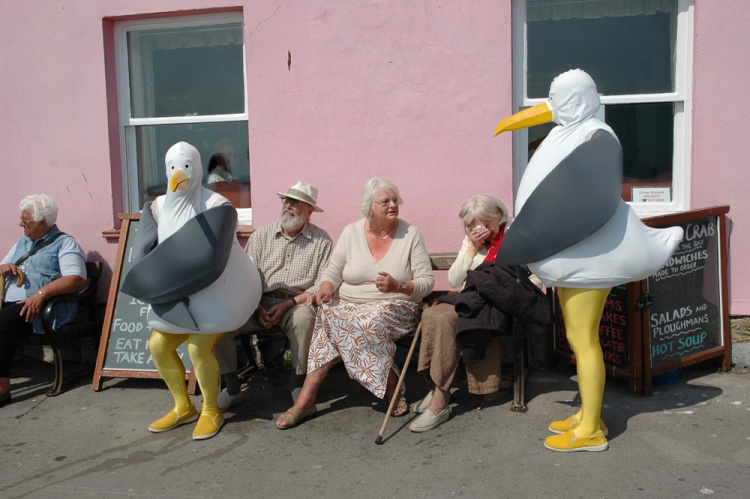 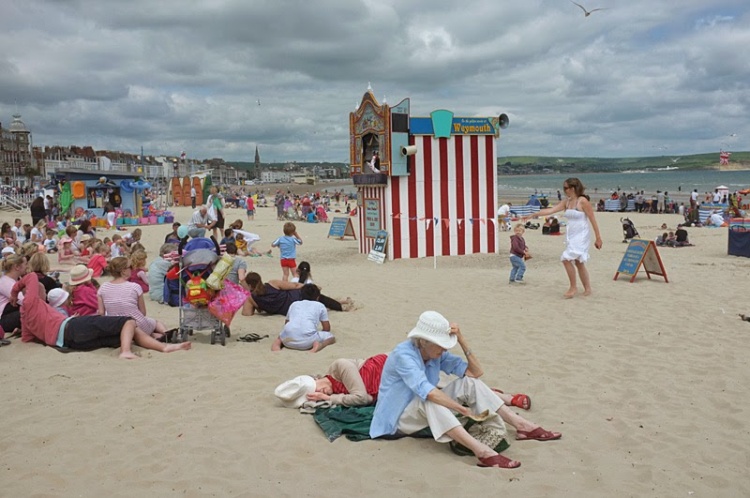 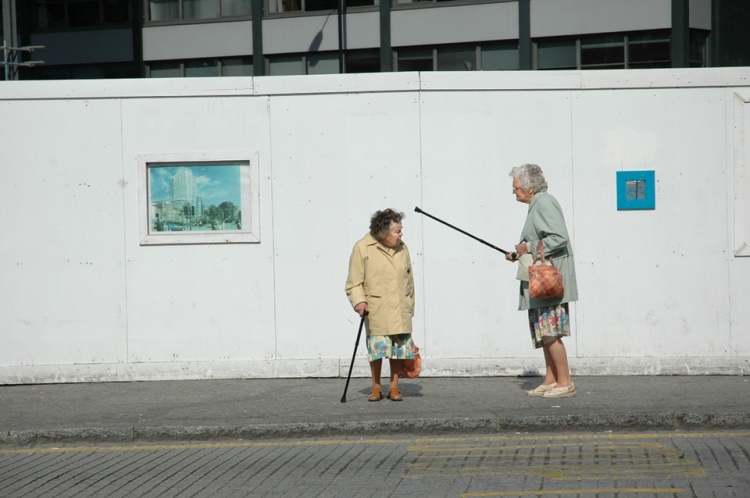 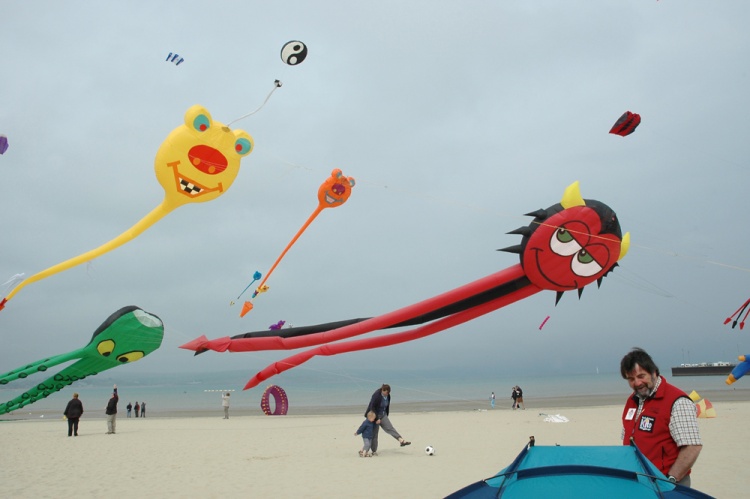 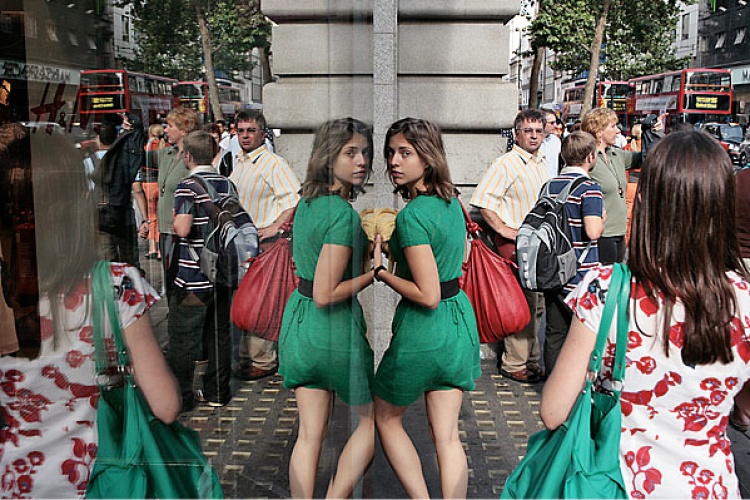 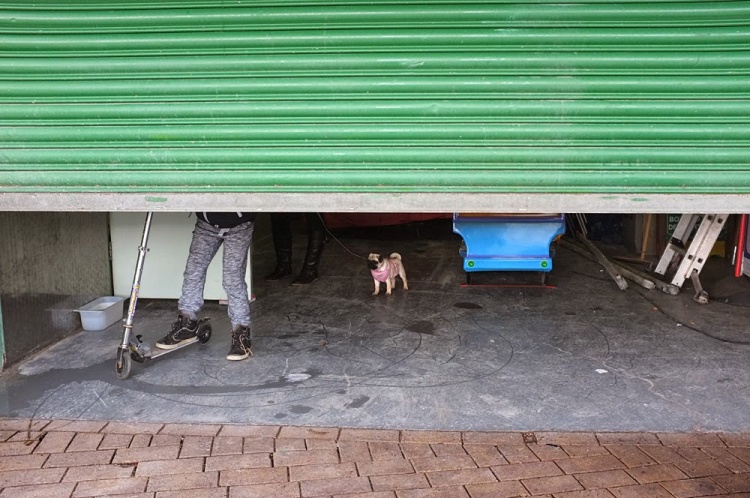 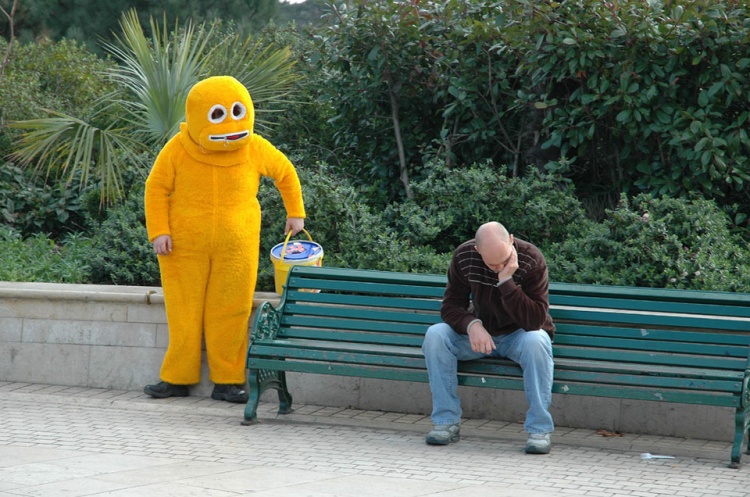 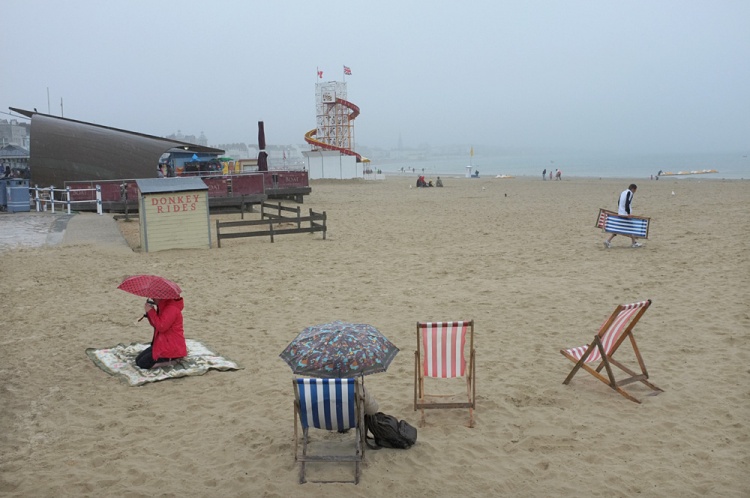