In search for photo locations, we developed an interest in sporting fields.

This is when we came across the work of Hans van der Meer.

At the beginning of the 1995 football season photographer Hans van der Meer went on his quest in search for the essence of football. He sought out the passionate football of the lower leagues. “As far way as possible from the Champions League” he said.

Unlike the newspapers and sporting magazines, in which close-ups dominate, van der Meer choses for a great distance between photographer and the football players without the central subject of the player in action. Resulting in making the game seem completely different as horizontal lines and colors grab your immediate attention.

Some come to the conclusion that his work, in its honesty, is a reflection of our dramatically changed society in which the scenery symbolizes a routine part of life. 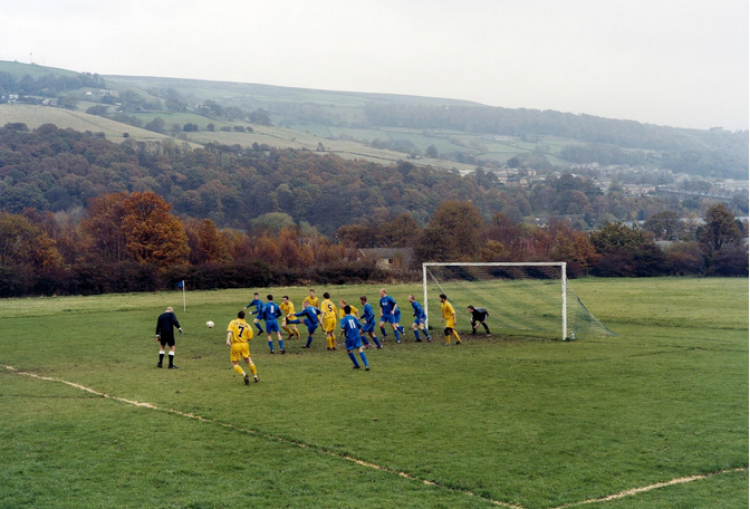 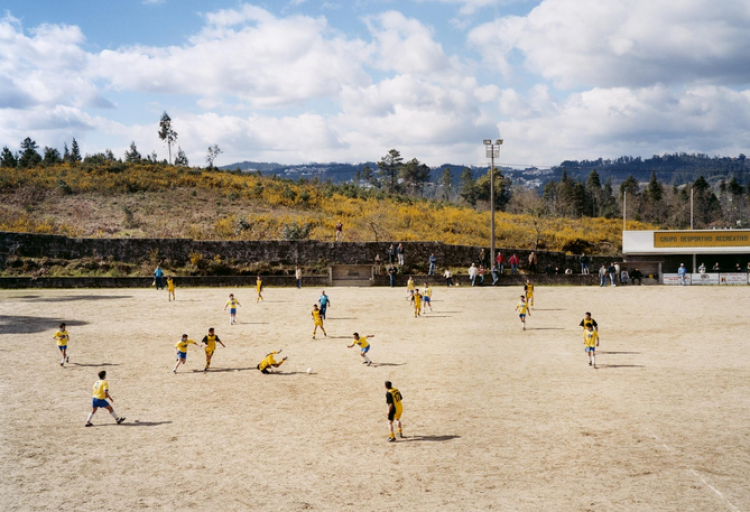 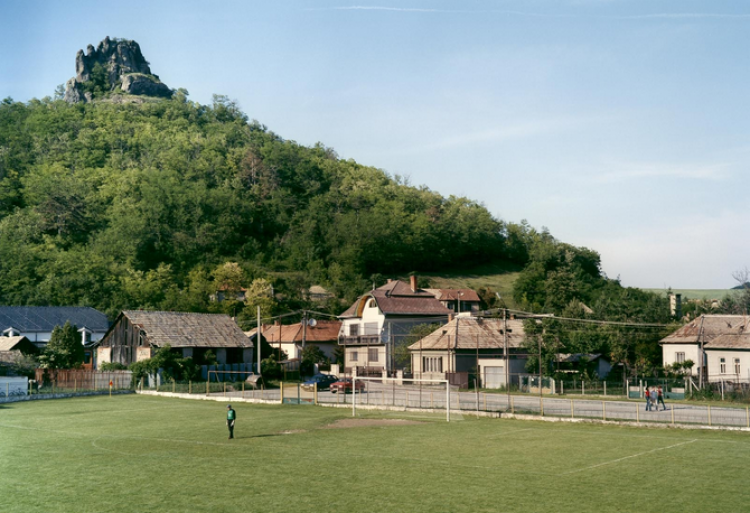 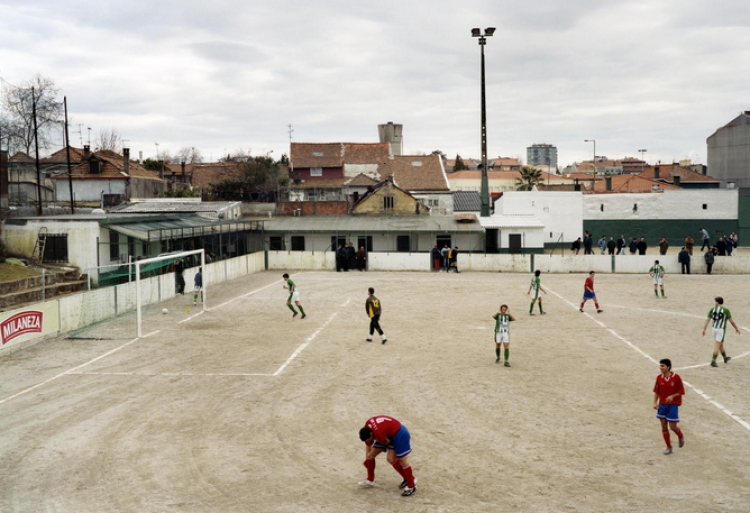 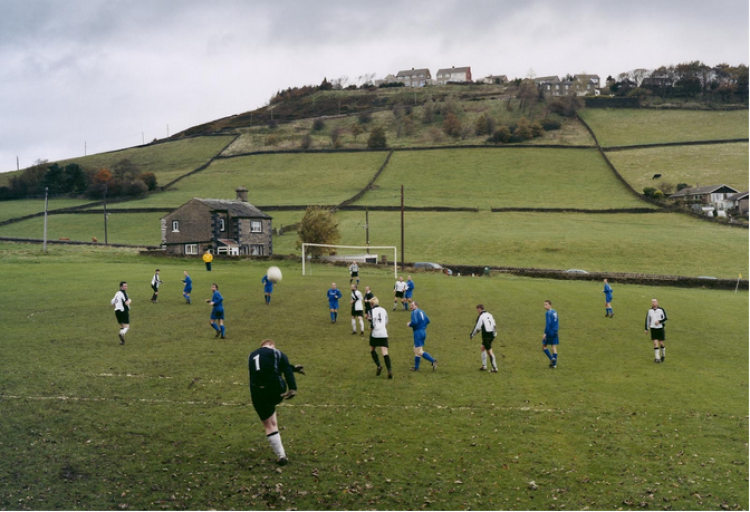 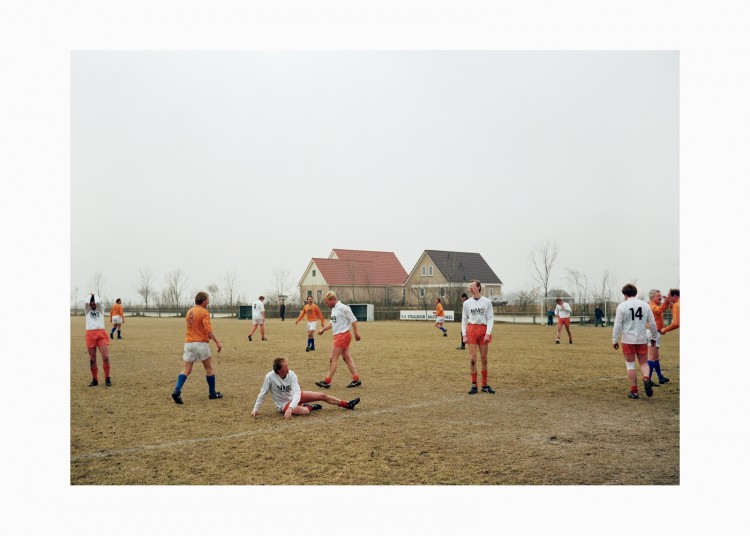 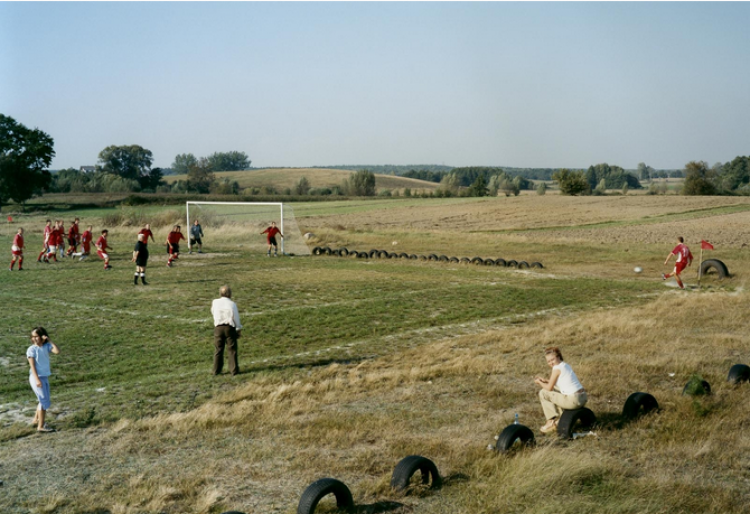