Jesse Kamm is a self-made woman with a succesfull clothing brand. A brand that is about ‘back-to-basics.’ She uses the finest textiles, sourced from Japanese mills. Each one of her pieces is made in California and is meant ‘to last until you are old, grey, and still very chic.’ The brand is not mainstream, but has gained popularity with a certain crowd in Los Angeles and New York. Her brand is especially known for the Kamm Sailor pants - a high-waisted wide leg trouser. Jesse worked 28 different jobs in her lifetime but has now settled down with her own brand and her carefully curated way of life. I always find it interesting to see how someone builds their life up to the exact point that he or she wants it to be - it’s about choosing for the things that make you happy and that are important to you. I admire Jesse Kamm because she worked hard to create a succesful brand all by herself, together with her husband she built a second home in Panama (where they spend all their summers), and by keeping all her business in her own hands, she manages to make enough time for her family - her husband and her child. She consciously chooses to live simply, so that she can afford to travel and spend as much time as possible in the sea.

'These are a few things I do during the year, so that I can afford to spend it elsewhere: I buy fine pieces that cost more, but which are well built, because I know that the price-per-wear will end up in my favor, and I do not shop frivolously. I don’t go out to lots of fancy dinners. I don’t get manicures and pedicures. We all choose how to allocate our earnings, and I choose to save mine for leisure, because that is what makes me happy. My life is luxurious, but not in the way most people see luxury. It is luxurious because I have freedom, and for me, freedom is wealth.’ 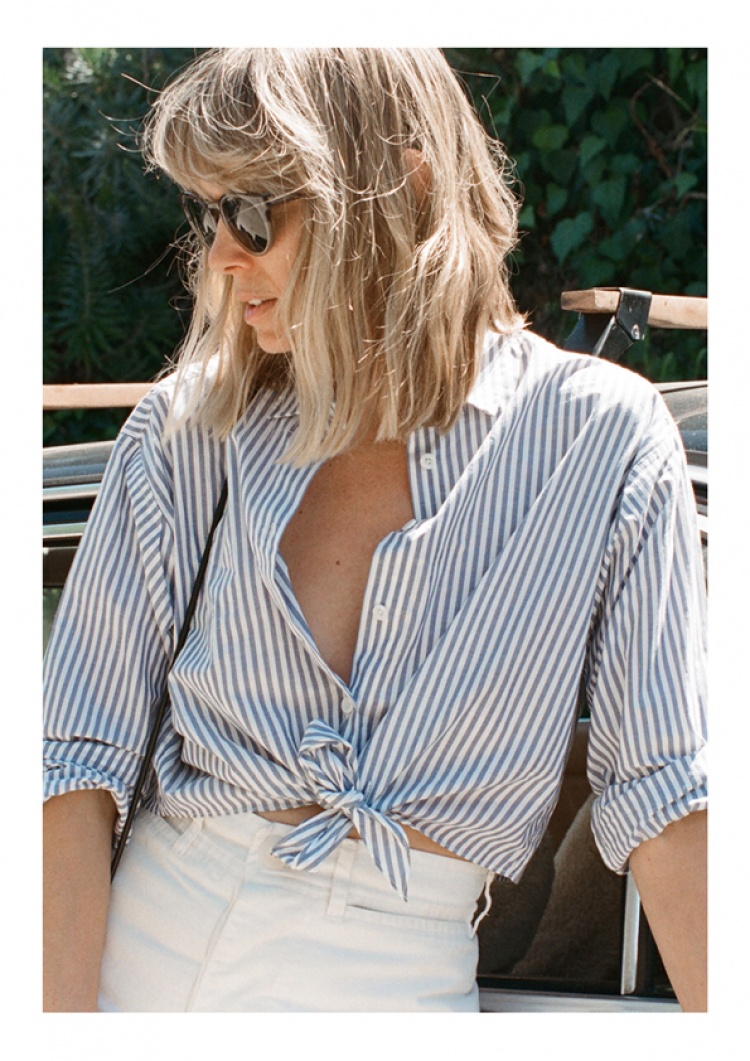 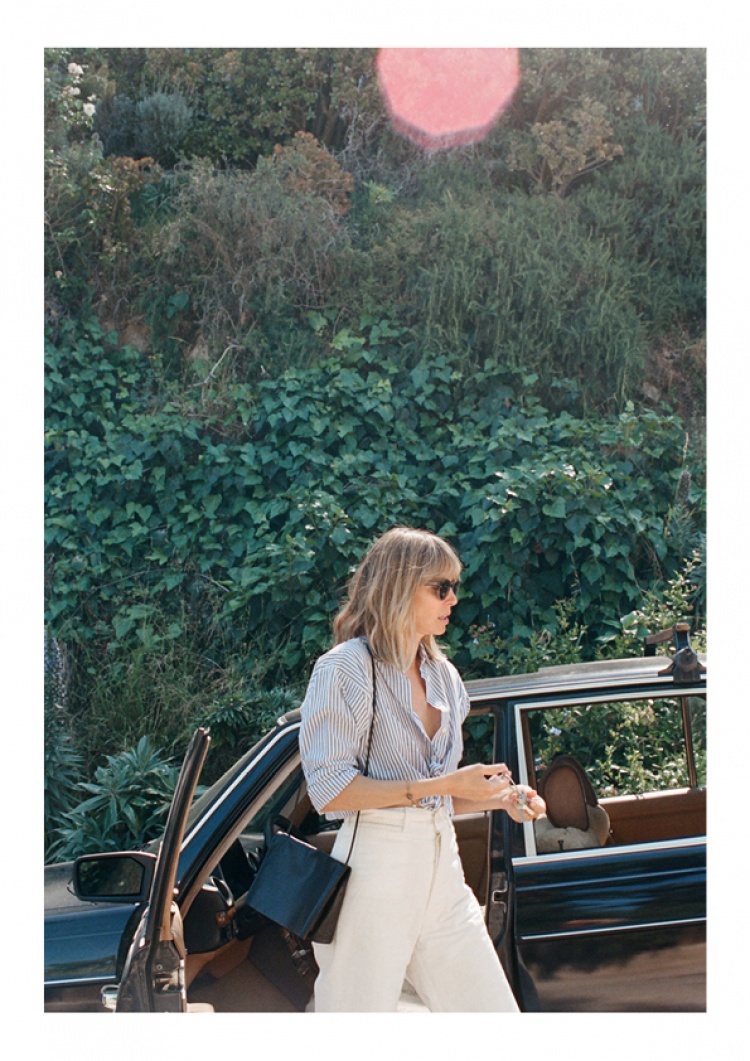 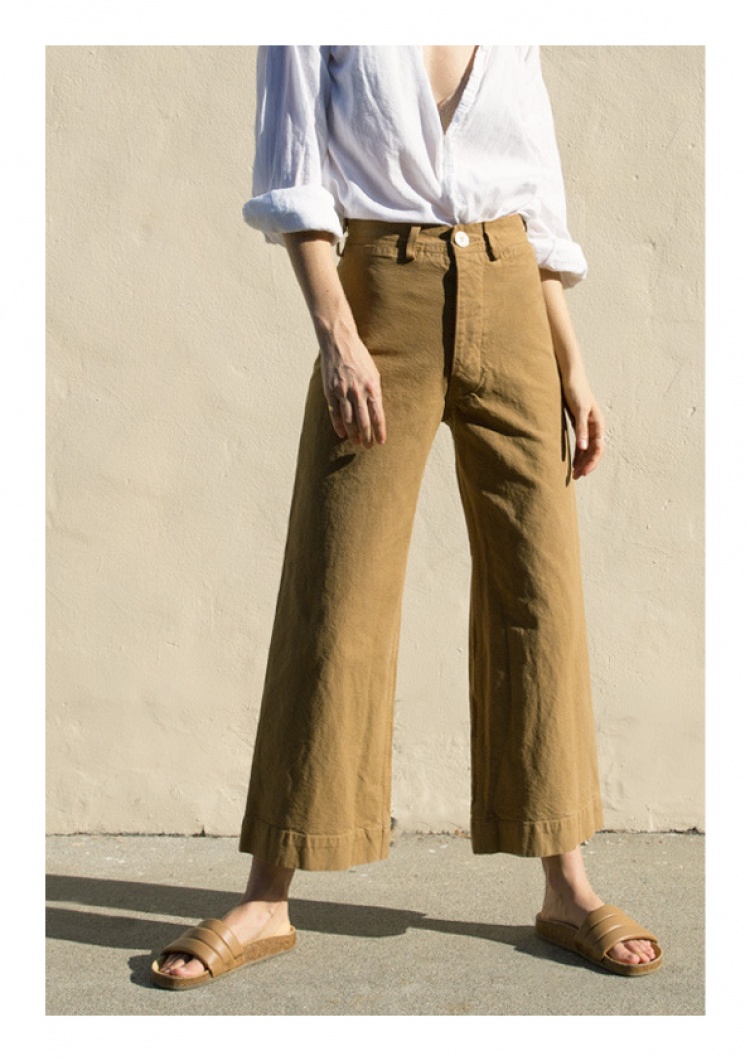 Jesse became interested in fashion through her career in modelling. After she stopped working as a model, she worked at Resurrection (an LA vintage designer store) with Mark Haddawy, who taught her about fashion. After that she took a six-week sewing class and started making her own pieces. A while after that, a friend of hers took a tiny book of her images to Colette in Paris, and they placed an order for 16 pieces, they were the first store to carry the Jesse Kamm collection. 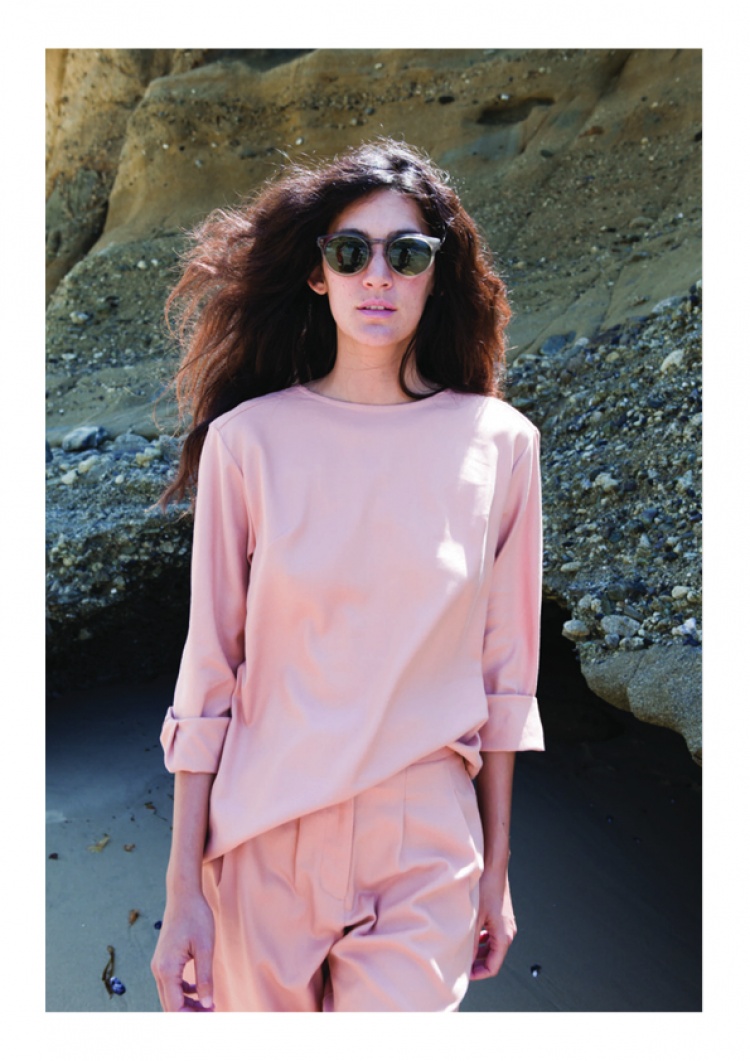 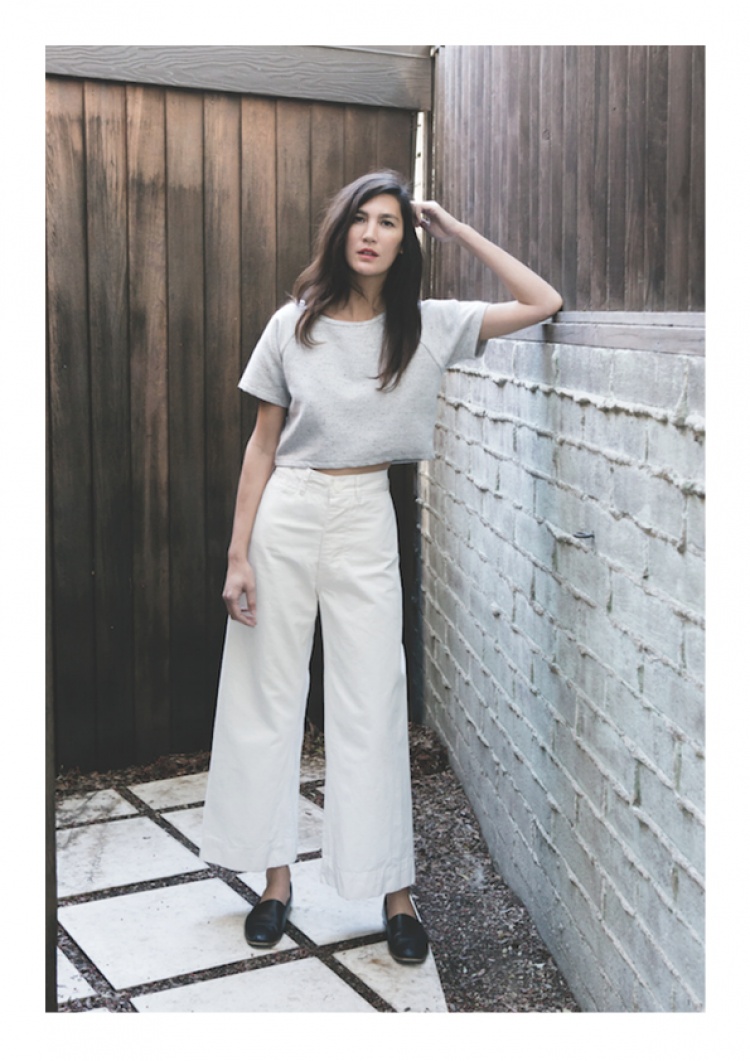 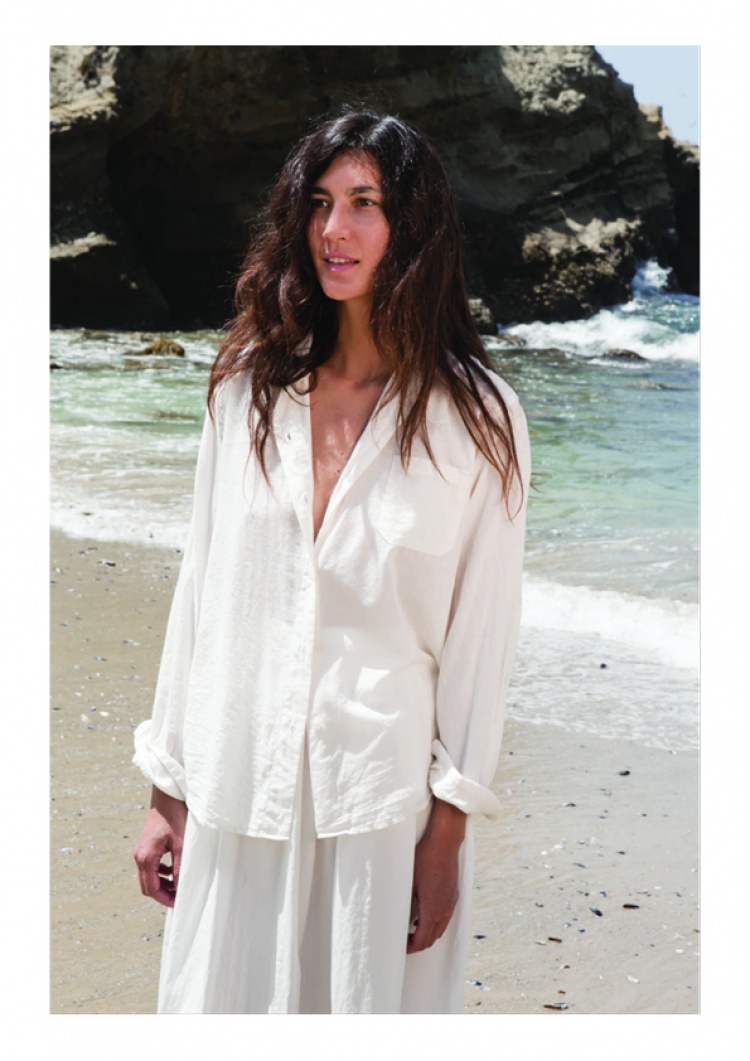 She worked as a model for a while, but being a model meant she had no control over her life; people told her what to wear, how much to weigh, where to be, etc. That’s why she decided to do things completely the opposite when she started her own clothing label in 2005. Even now, ten years later, she still does all her press and sales herself. She travels to New York twice a year to meet with all of her buyers personally - it has given her a very strong relationship with the people who support her brand. It also leaves her room to decide when she wants to finish her collections, right now she manages to schedule her work in a way that she can have the summers off to relax and recharge in their house in Panama.

'I really think that working hard and believing in your product is the key. If you do not believe in who you are, and what you are creating, why would anyone else believe in you? I think that one of my greatest gifts has been my ability to trust my instincts. I always listen to my gut. I never take on more than I believe I can handle. This does not mean I am weak or lazy. Rather, it means that I honor my limits. If you take on things that you cannot make good on, it waters down your reputation and your product. I am never late on a delivery, because I set realistic deadlines for myself. I say no a great deal. I am offered “collaborations” with big fast-fashion outfitters all of the time, and I decline because I believe it will water down the brand. I am constantly trimming the fat. If something is not essential, it goes. As makers, we do not have to say yes to every request. More is not better, more is just more.' 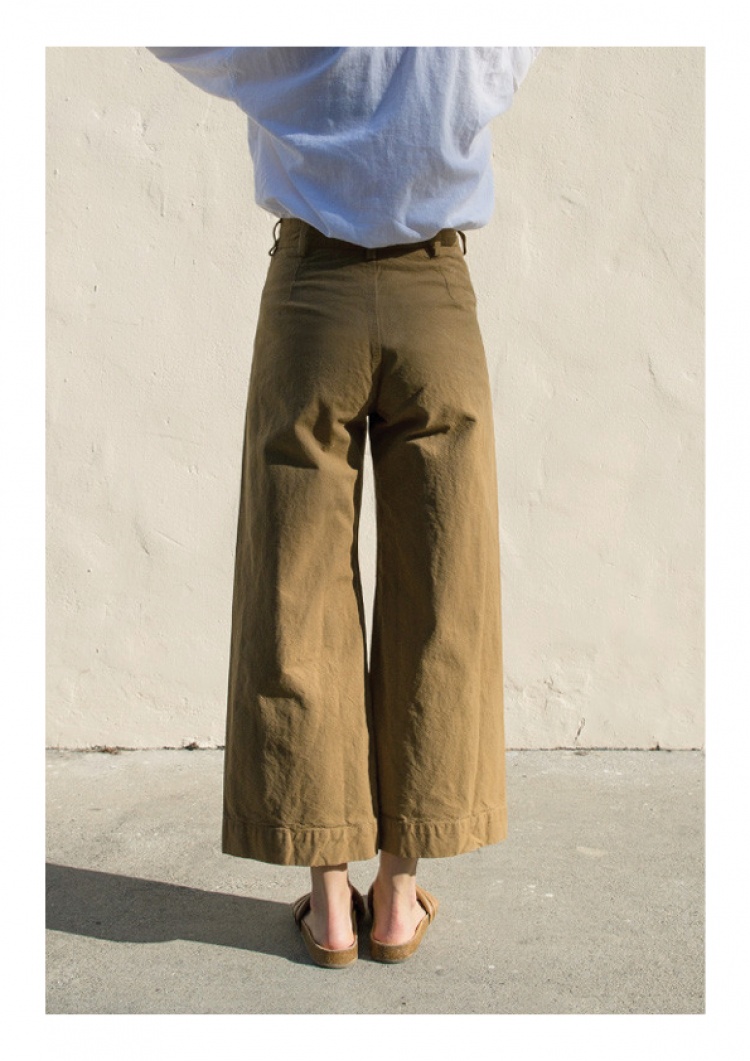 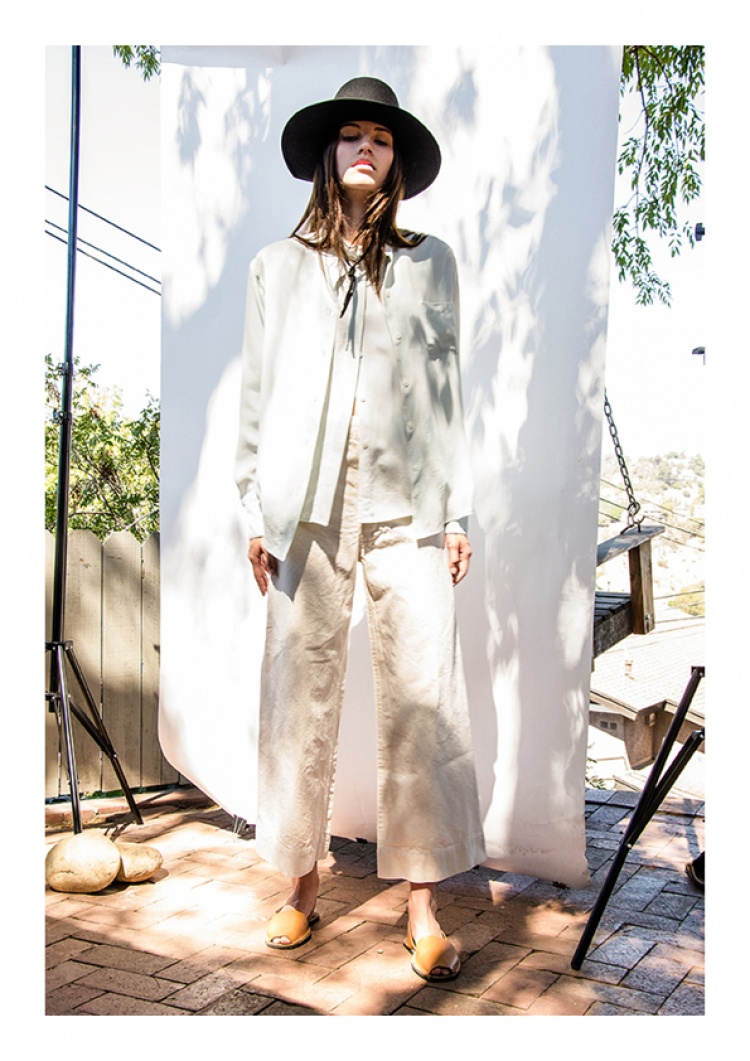 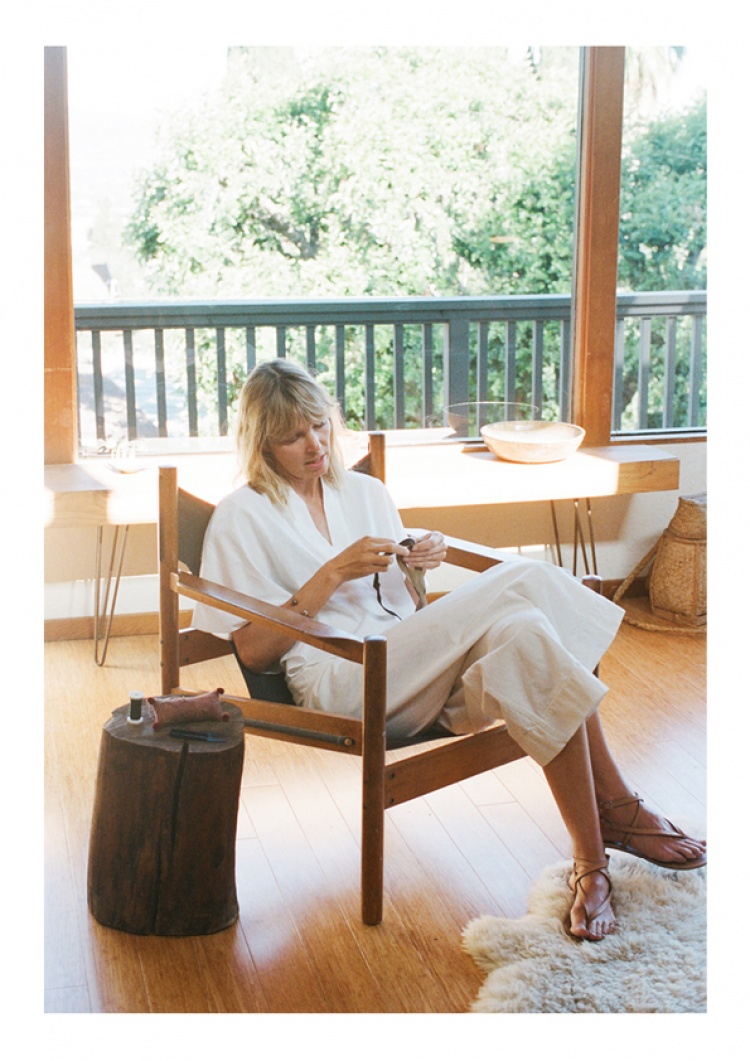 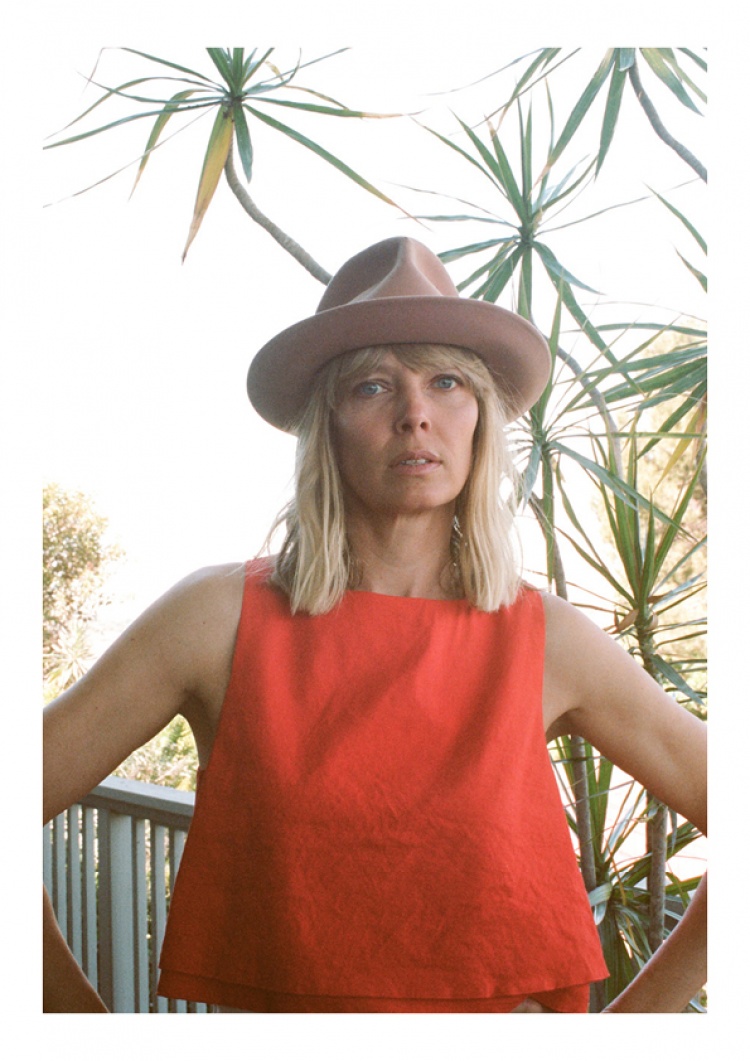 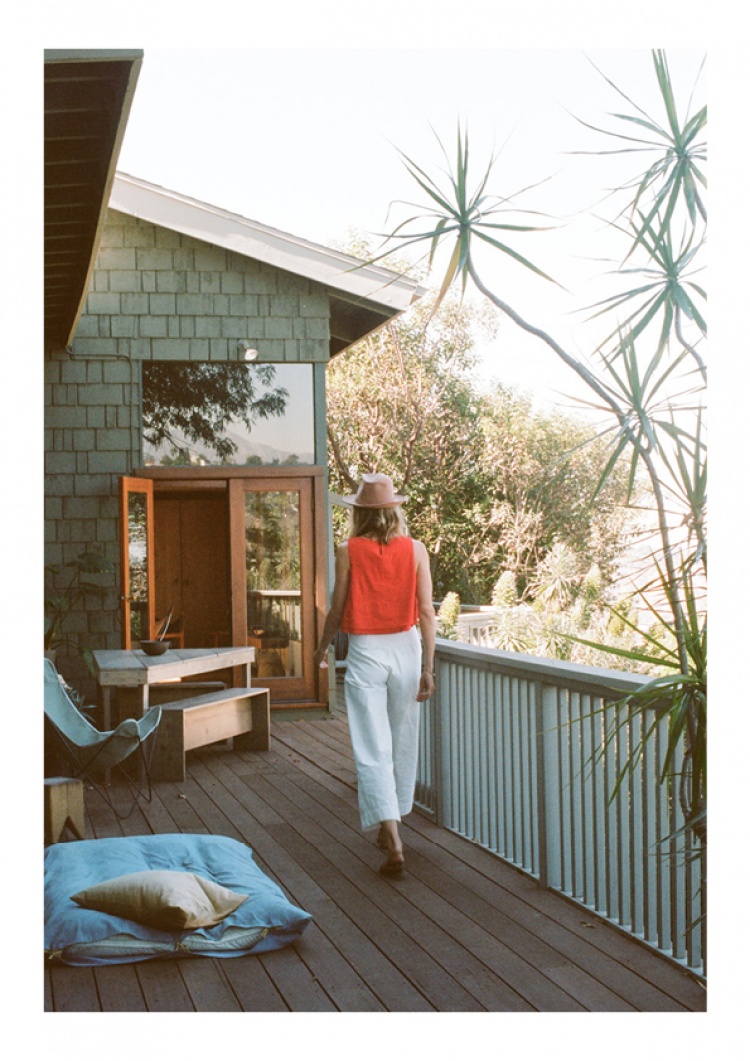