In photography, the middle of the 20th century is still one of the most inspiring eras. Although color film was already invented, black and white was the norm. It made photographers stand out in the true qualities of their image and looking back on this from a world full of digital photography, this adds to the charm and character of the work. A lot of image makers from this century – like Richard Avedon and Helmut Newton – are still seen as icons.

One of my favourites in this genre is Jeanloup Sieff, a Parisian photographer who worked for Vogue, ELLE and Harper’s Bazaar. His work ranges from fashion to documentary work to landscapes and you really notice his way of seeing in every single field he works in. Sieff mainly worked with a wide angle lens and adds a certain depth to his images by making specific use of the fore- and backgrounds. 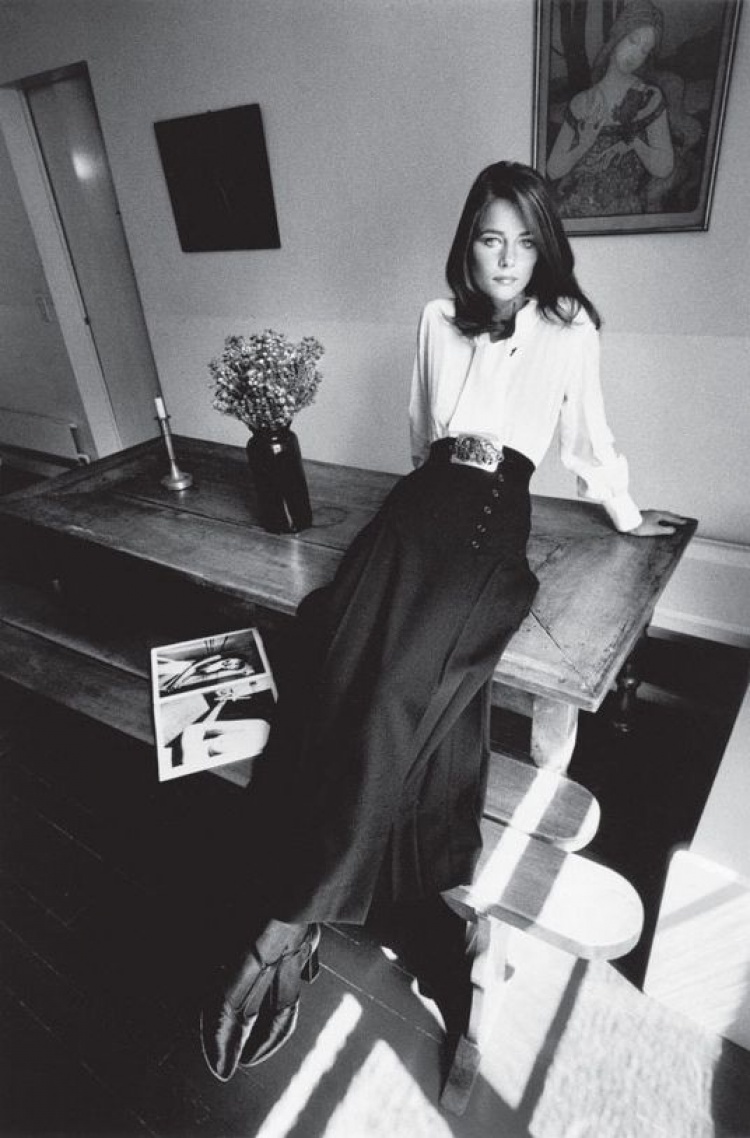 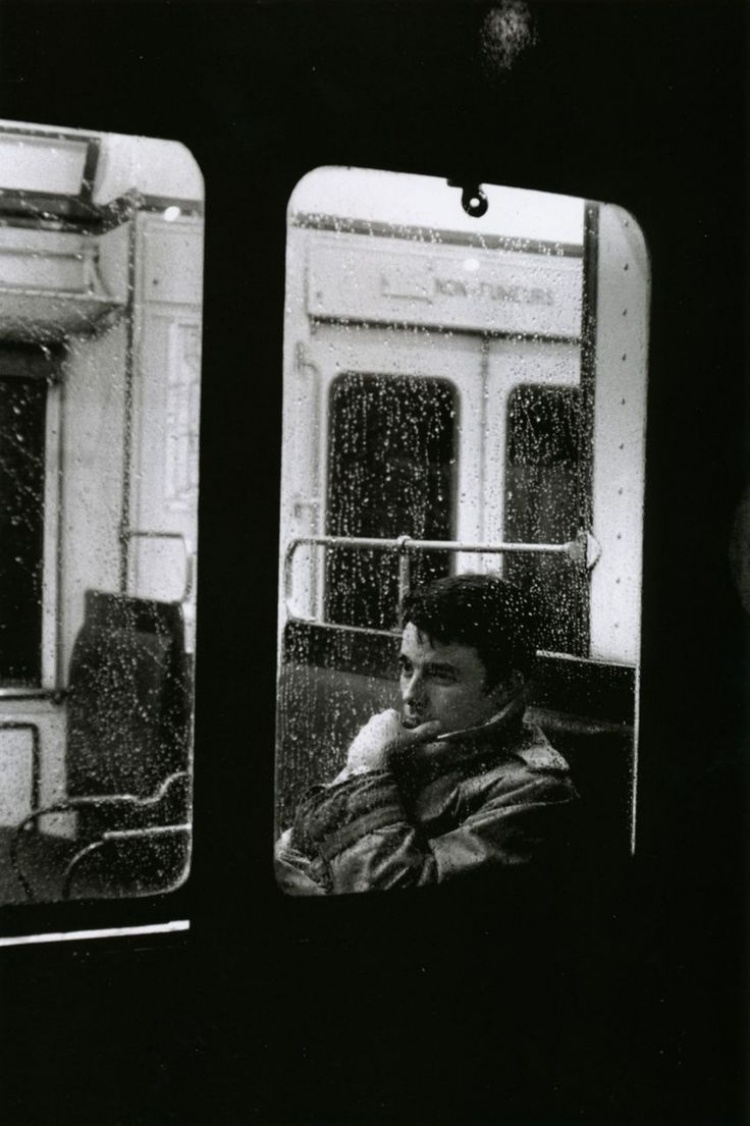 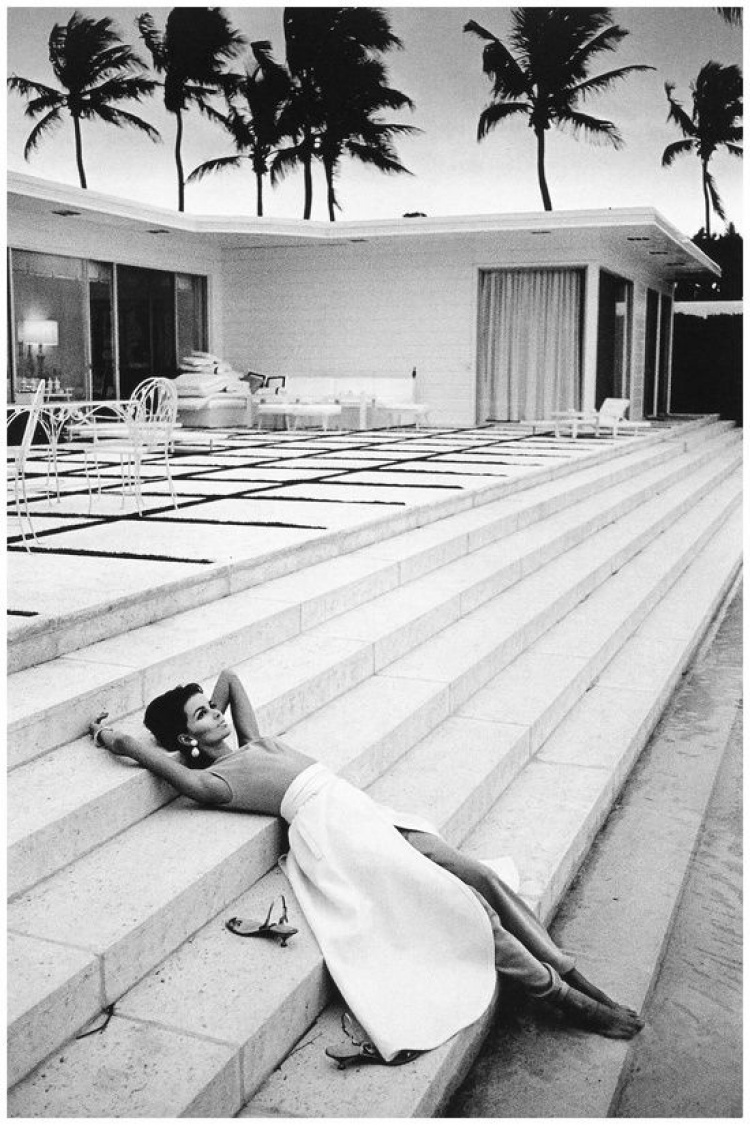 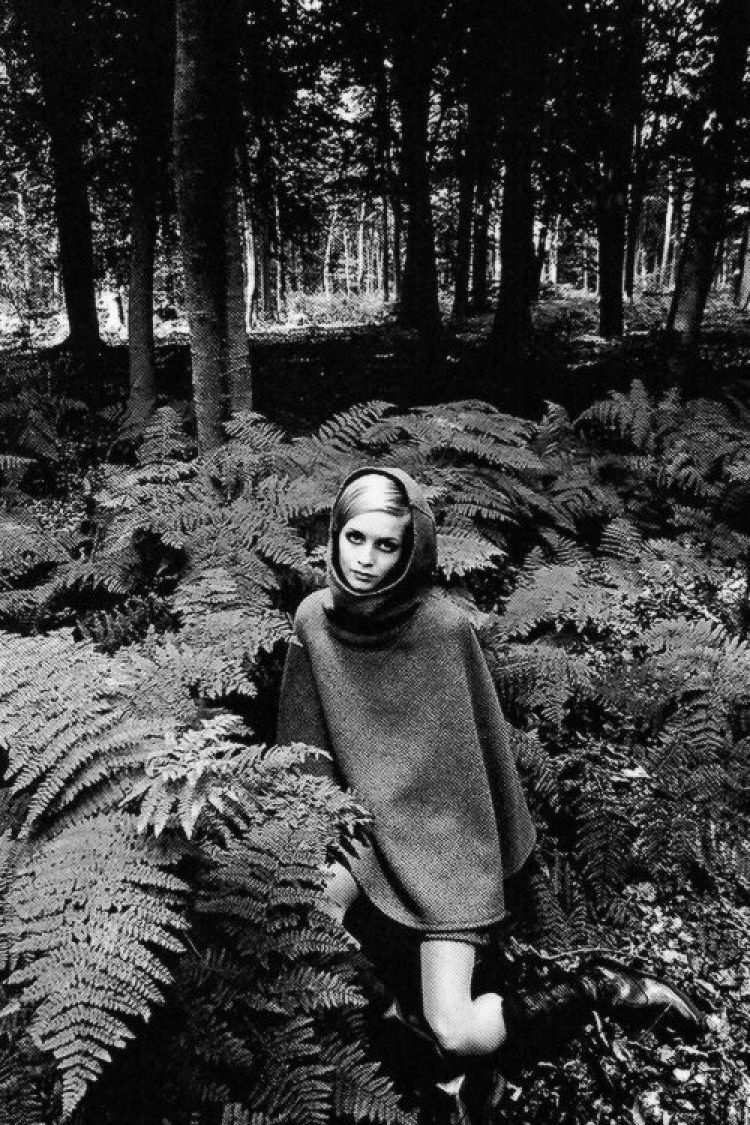 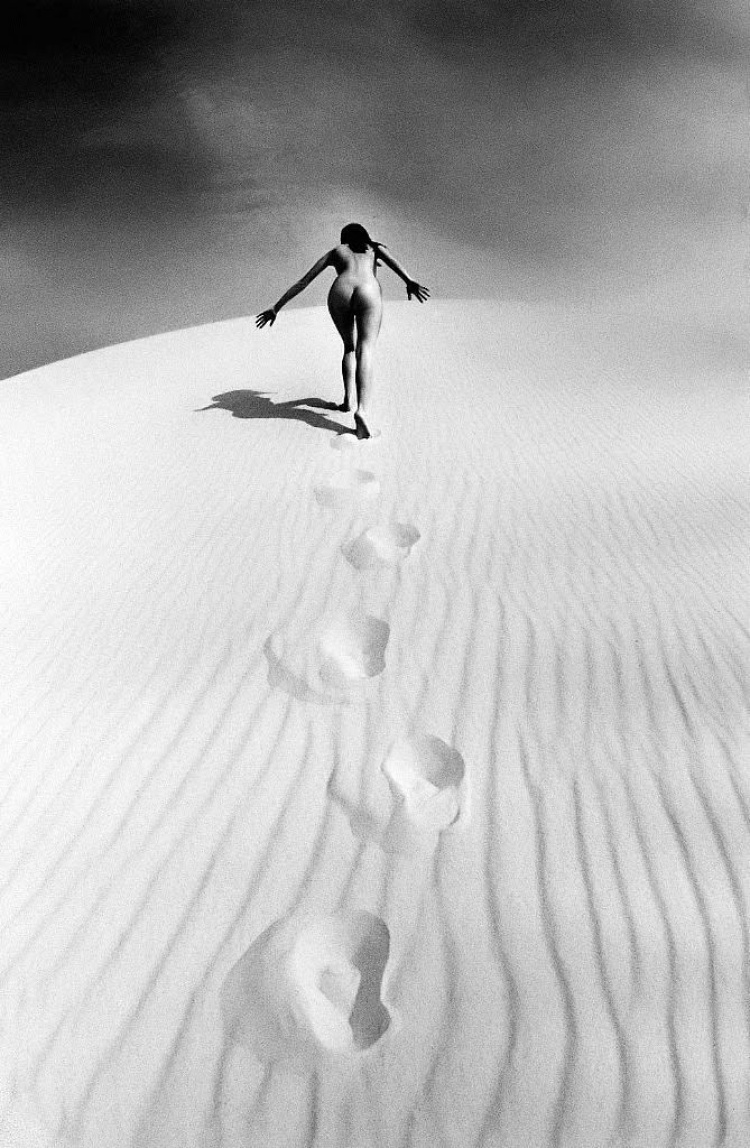 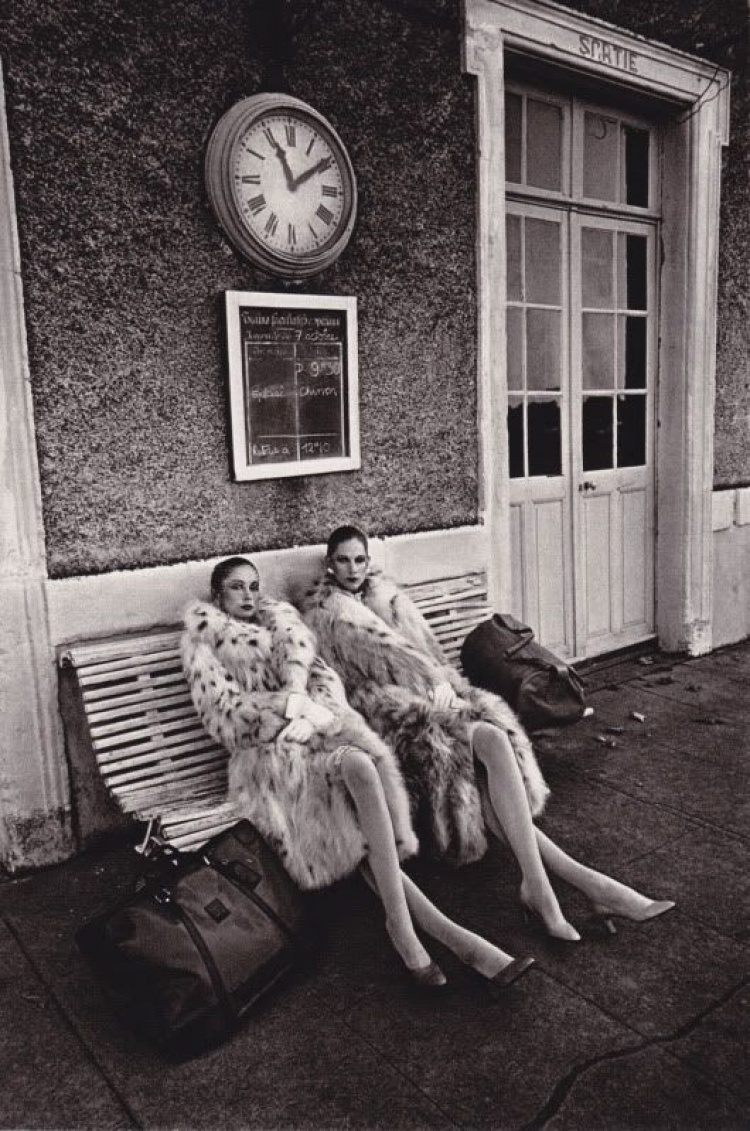 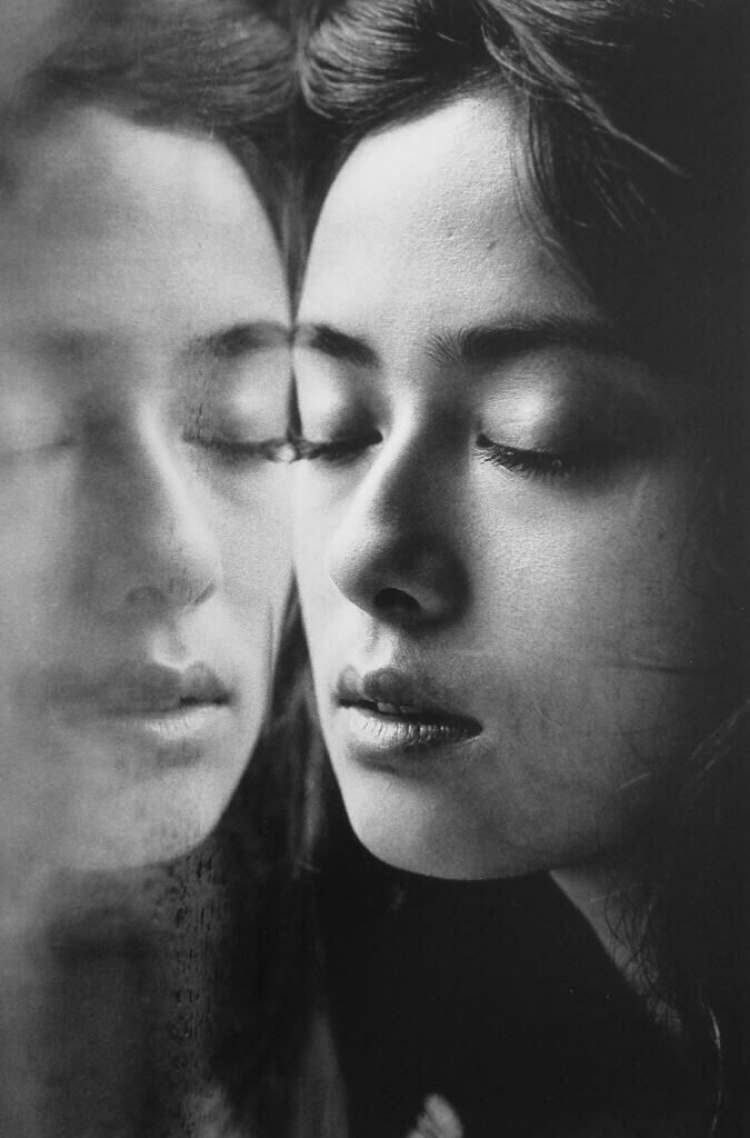 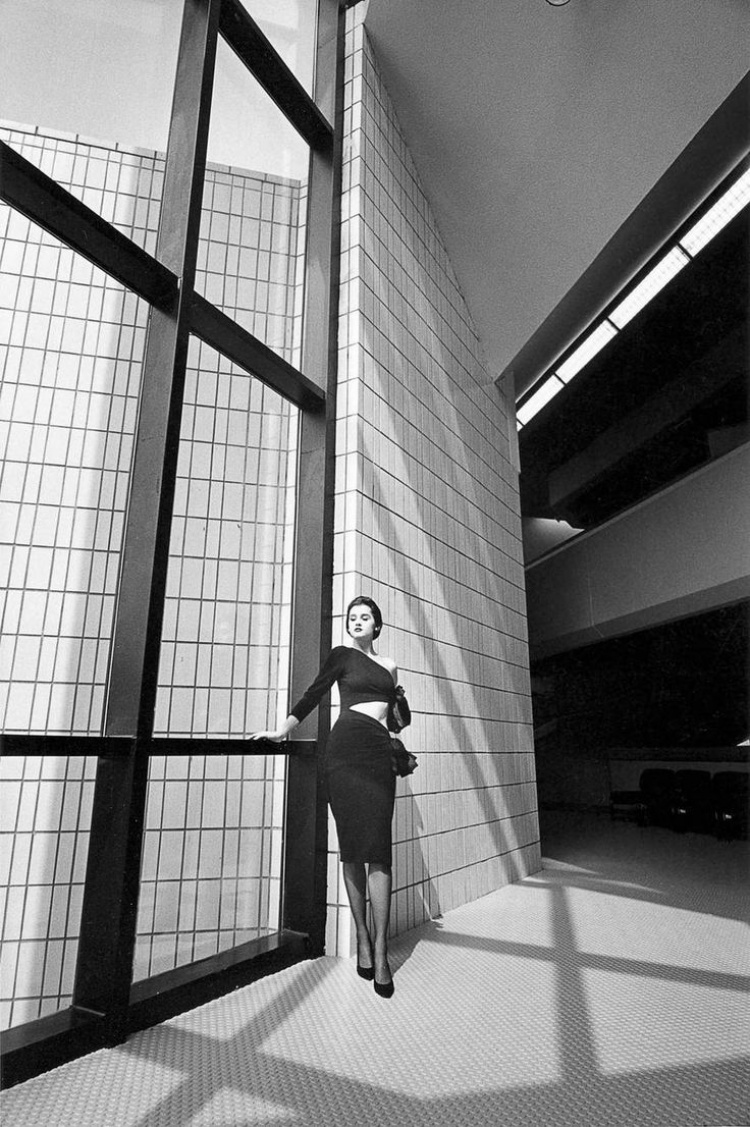 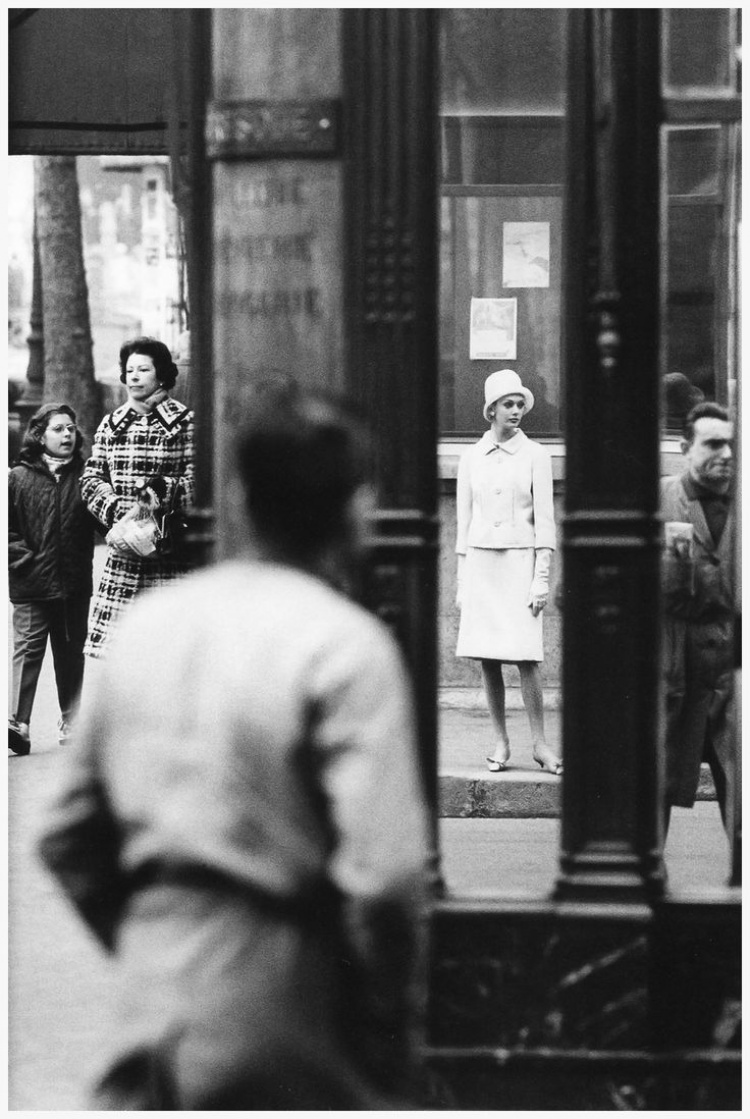 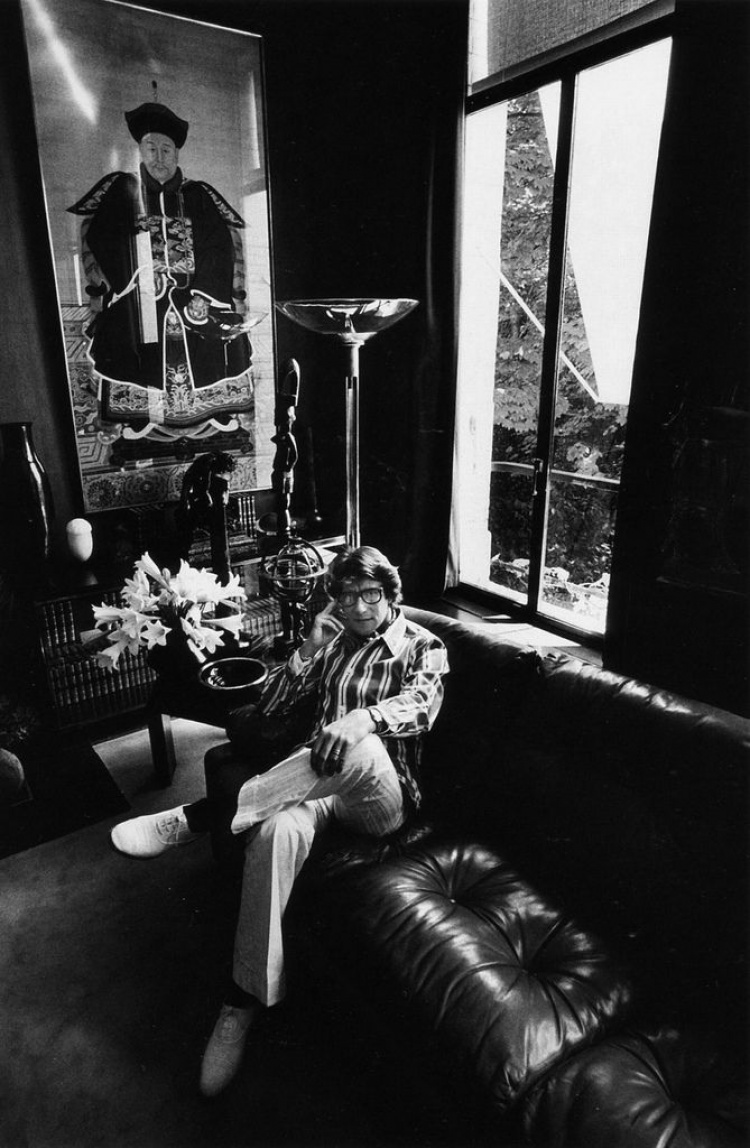 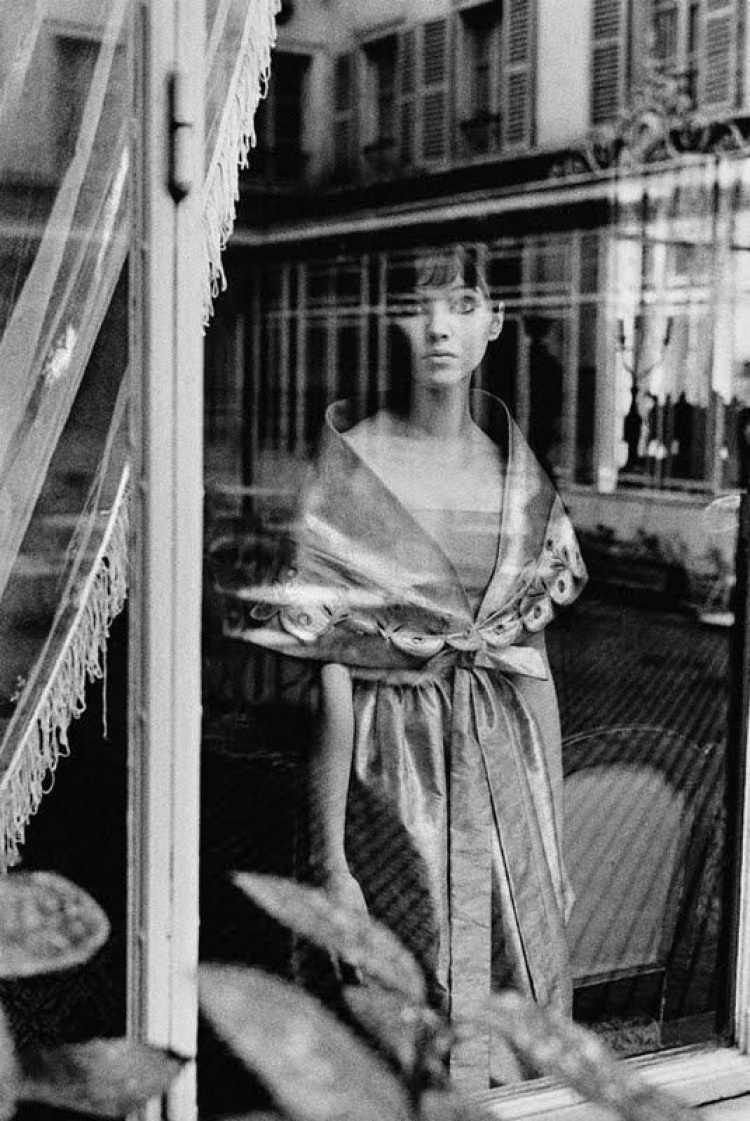