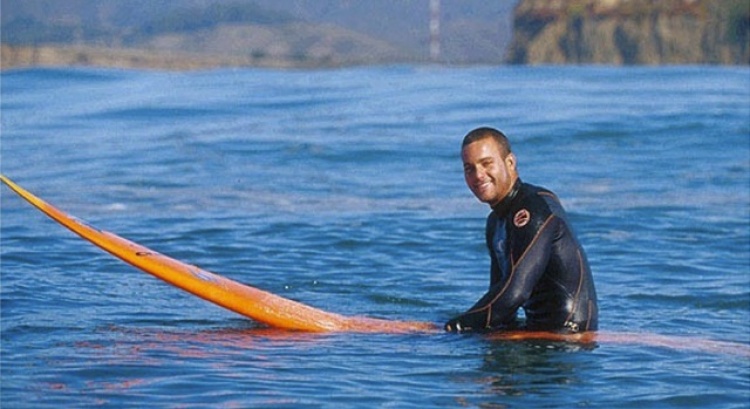 This week, I put on a movie on Netflix as a distraction during a long session of photoshopping. "Chasing Mavericks" sounded like a movie with a nice vibe, surfing, good weather, beautiful cast - turned out to be exactly that, but then also with being inspirational en heavy at the same time.

Chasing Mavericks is based on the true story about surfing legend Jay Moriarity. His life-story is truly inspiring and so well-played by the actors of the movie. A more than passionated surfer who was addicted to the sea and was trained in surfing and in life as well by Frosty. It is hard to describe someone who is so convinced positive in everything he does, and truly has a purpose - already on such a young age.

Jay Moriarity's goal was to ride the biggest waves at Mavericks during El Niño, a life-threatning goal that was. Jay did not know fear and rode many waves that day - The day that he became famous for his courage and his carreer as a surfer started.

Tragically, Jay did not became old. He died during free-diving in de Maldives 7 years after de Mavericks, when he was 22 years old. He left a beautiful wife Kim and daughter Joana, who is now a professional surfer for herself.

Moriarity has an annual paddleboard race in his memory, the annual Jay Moriarity Paddleboard Race aka "The Jay Race" is held in Capitola. After his death a memorial was held for him at Pleasure Point. All of Jay's family, friends, his wife, Kim, and mentor Frosty, attended.

"We all come from the sea, but we are not all of the sea. Those of us who are, we children of the tides, must return to it again and again, until the day we don't come back leaving only that which was touched along the way." - Frosty 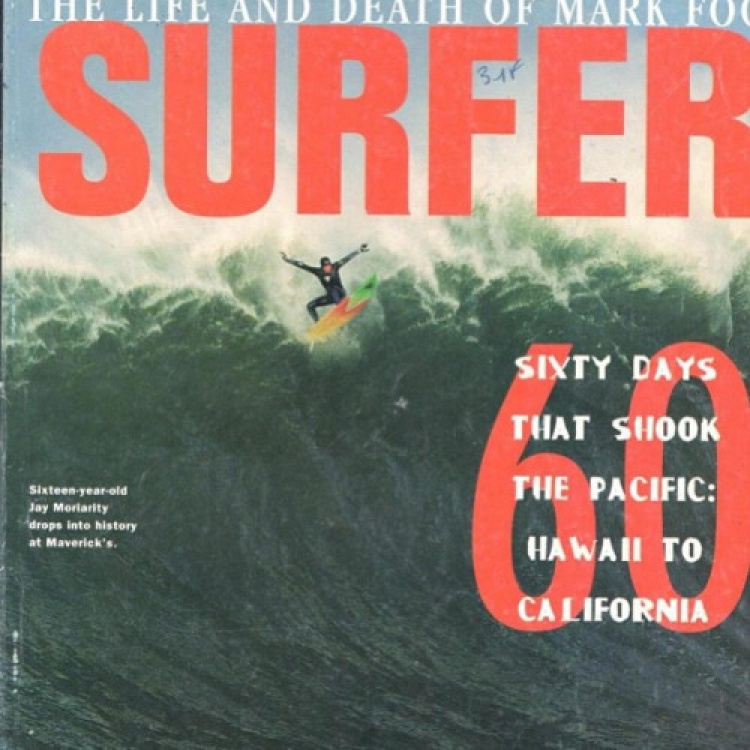 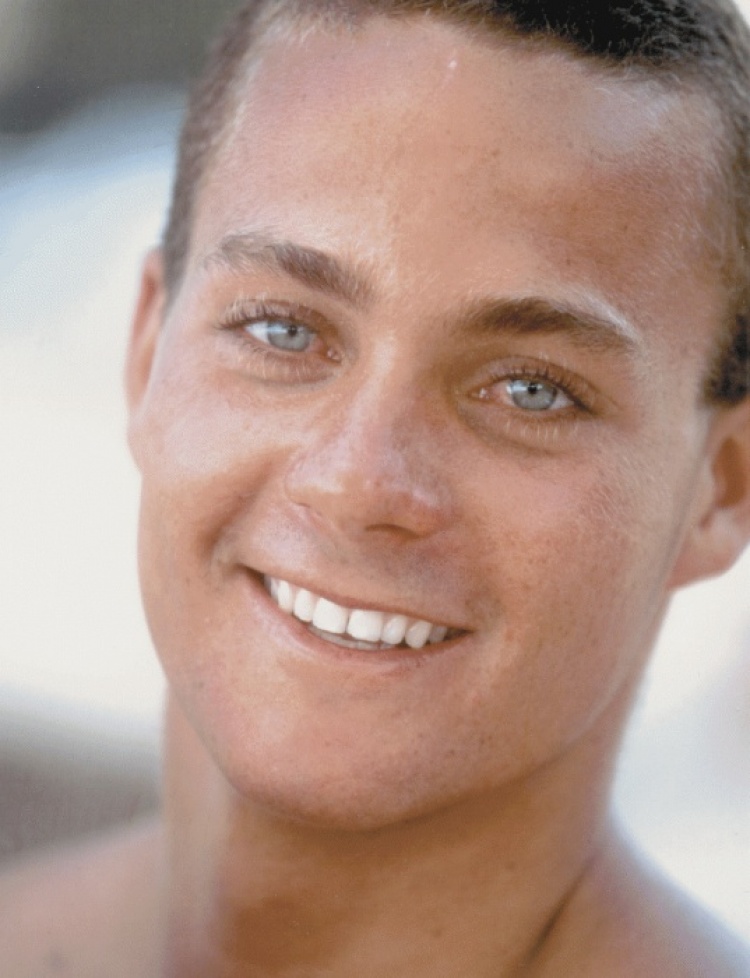 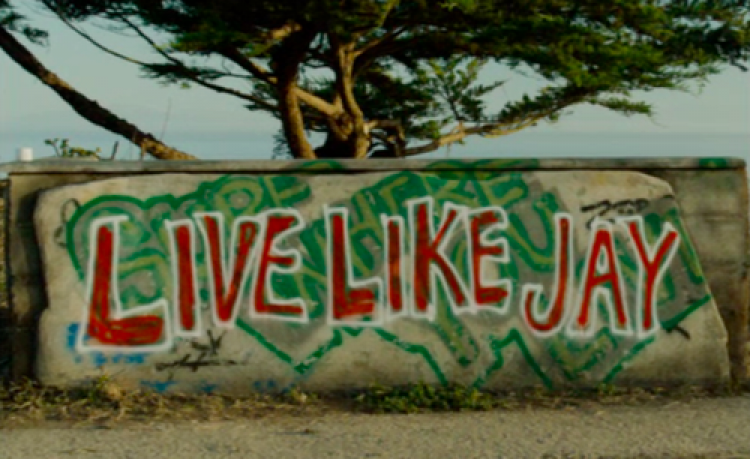 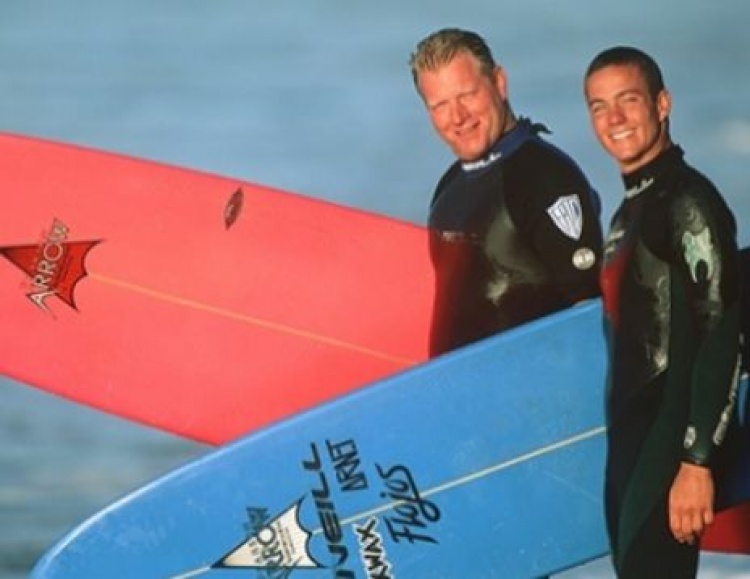 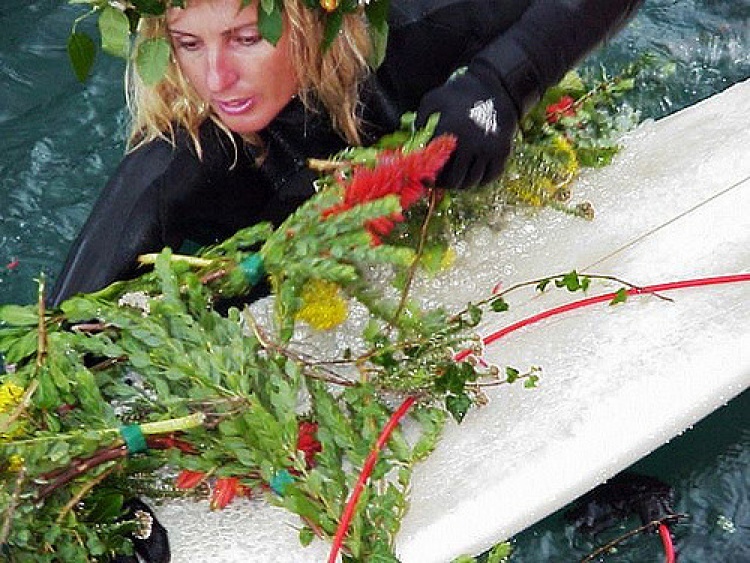 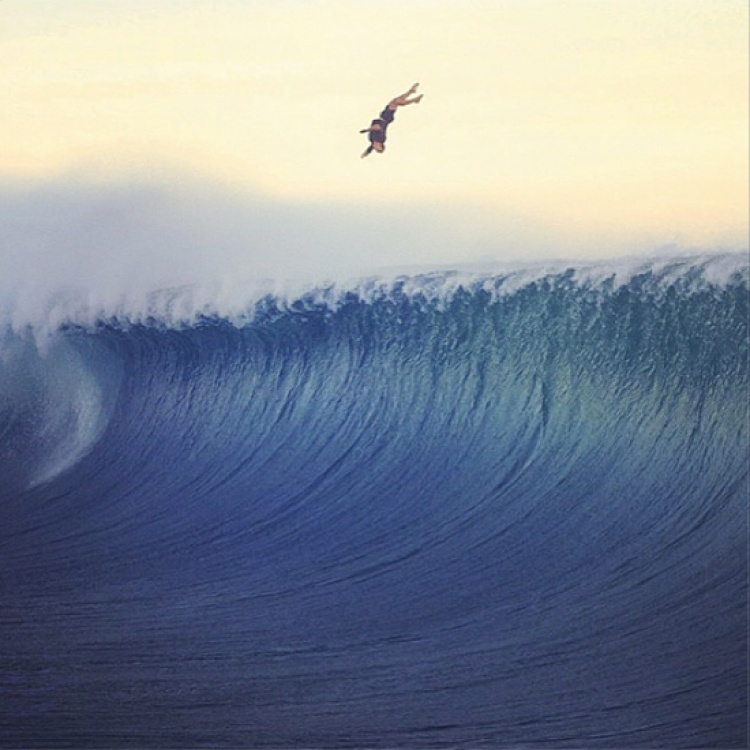 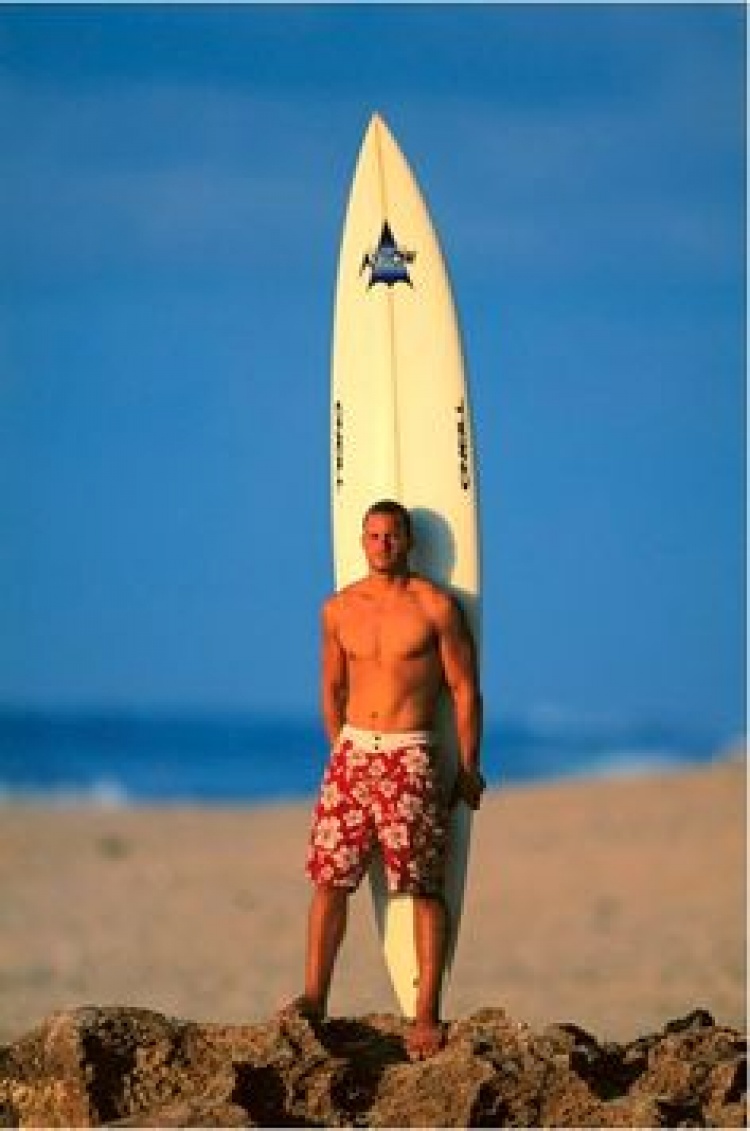 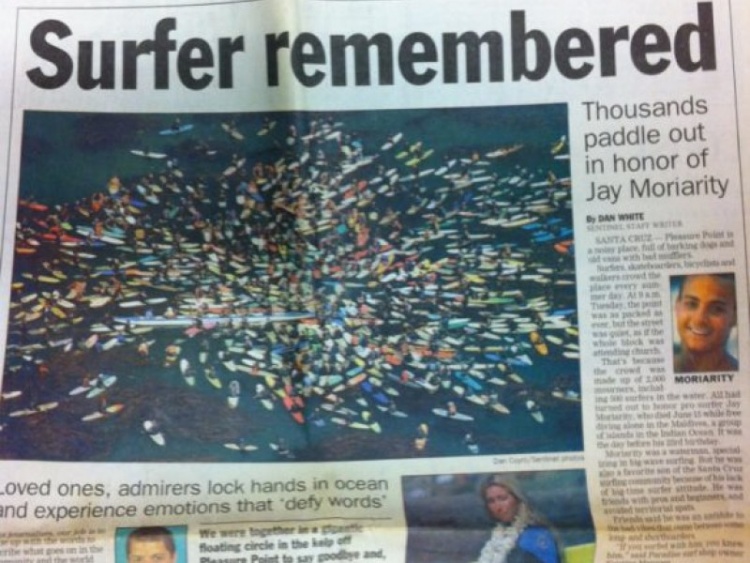 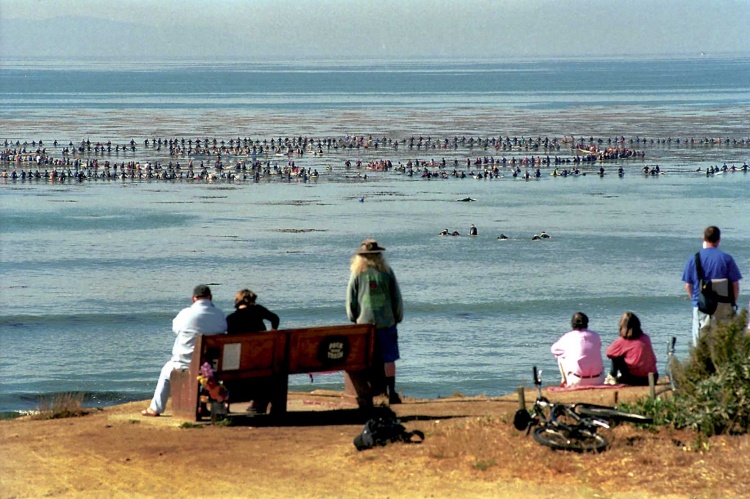 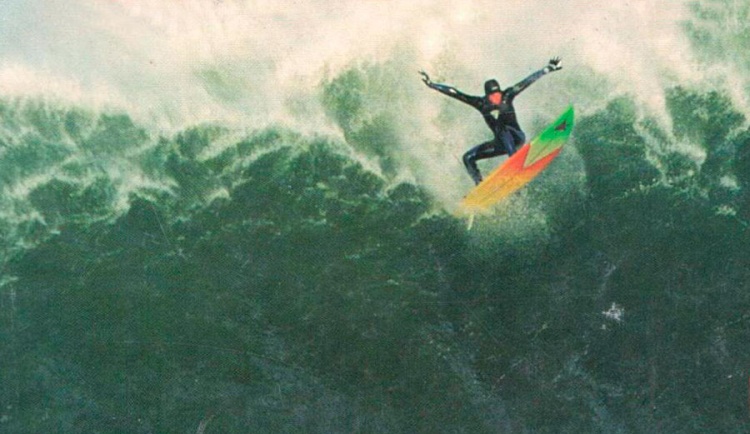