Jackie Kennedy- Onassis is one lady of style, and amen to that. The White house suddenly got fashionable while first lady Kennedy redesigned the interior of the iconical building. But her style when it comes to clothes was extraordinairy as well, certainly for that time and that position. Jackie always new what was new and upcoming and dressed in mostly European designers like Chanel. When she became first lady, Kennedy was oblidged to wear American designers, something she totally pulled off as well, off course.

I would like to bring you back in time, when every woman wanted to be either Marilyn Monroe or Jackie Kennedy. 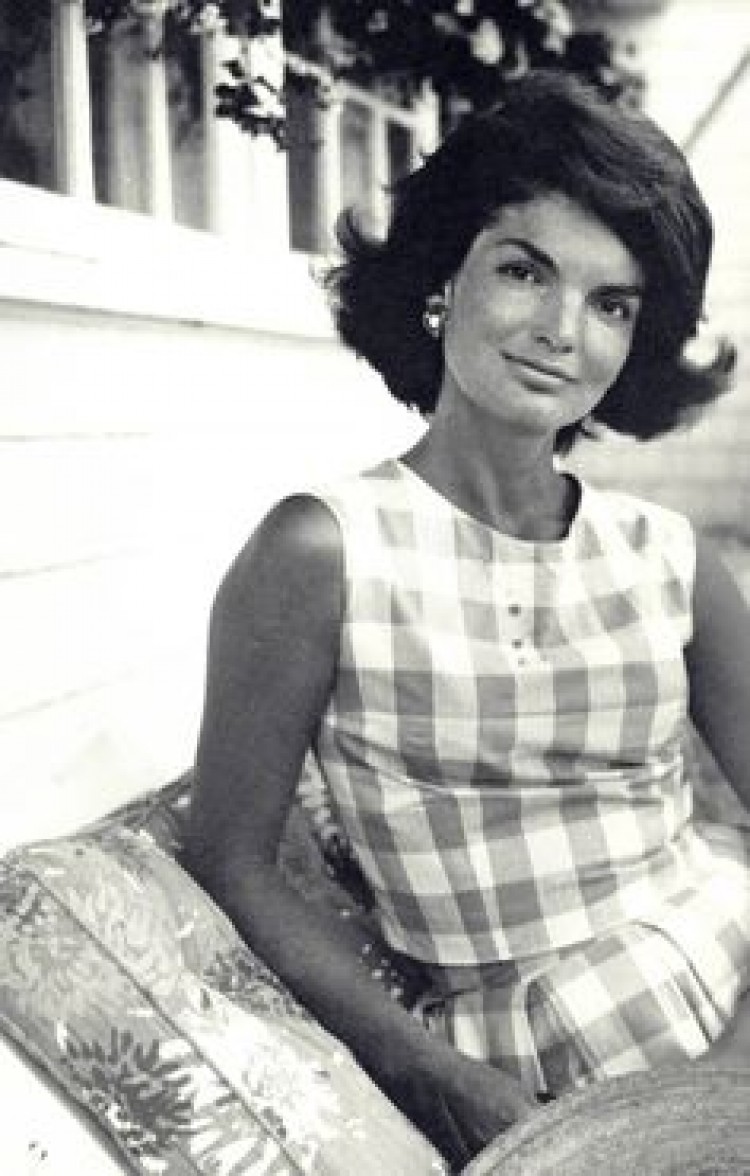 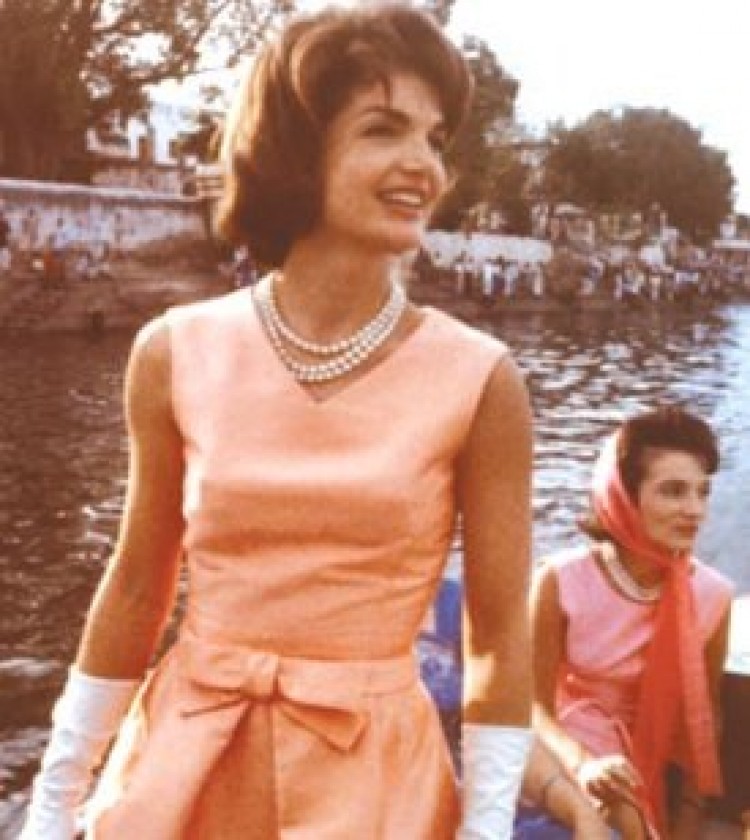 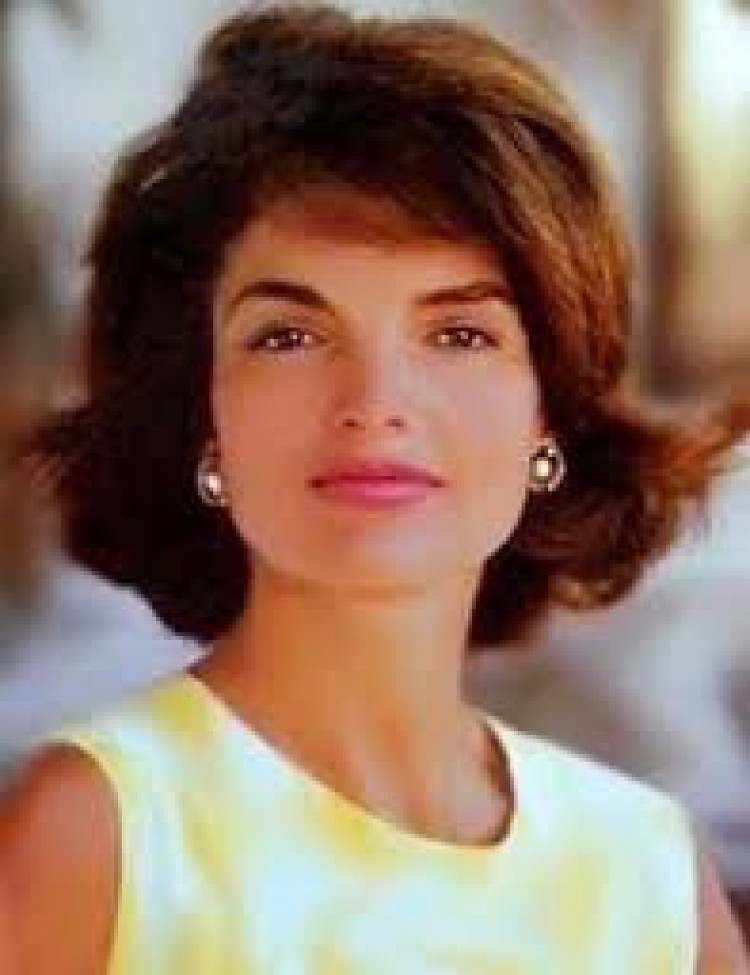 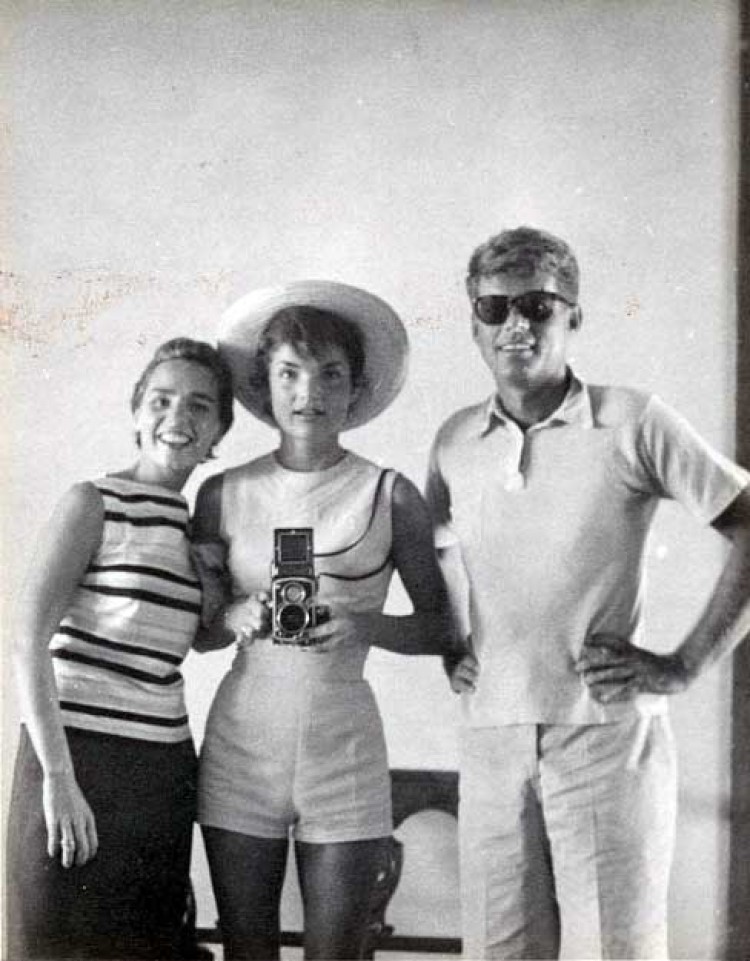 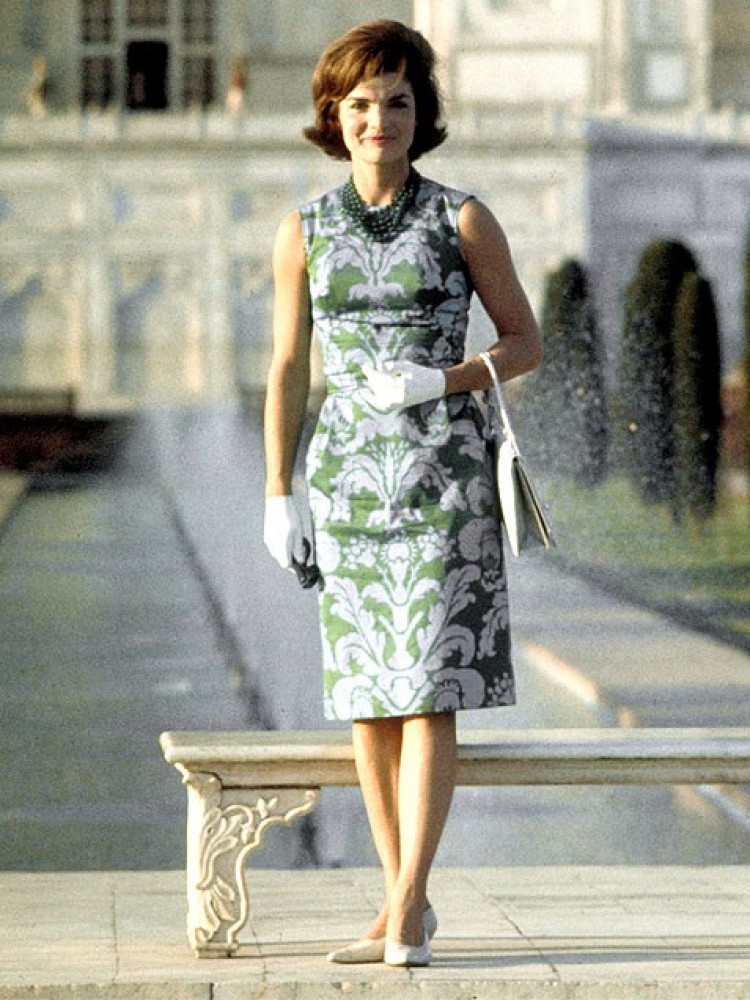 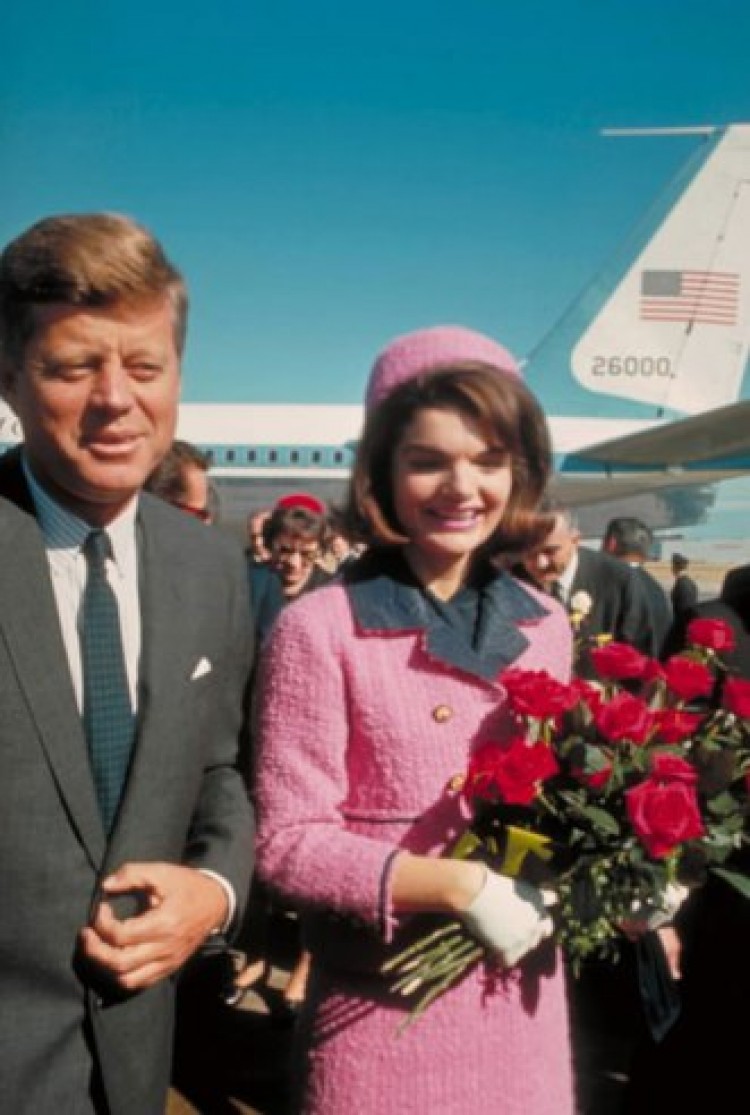 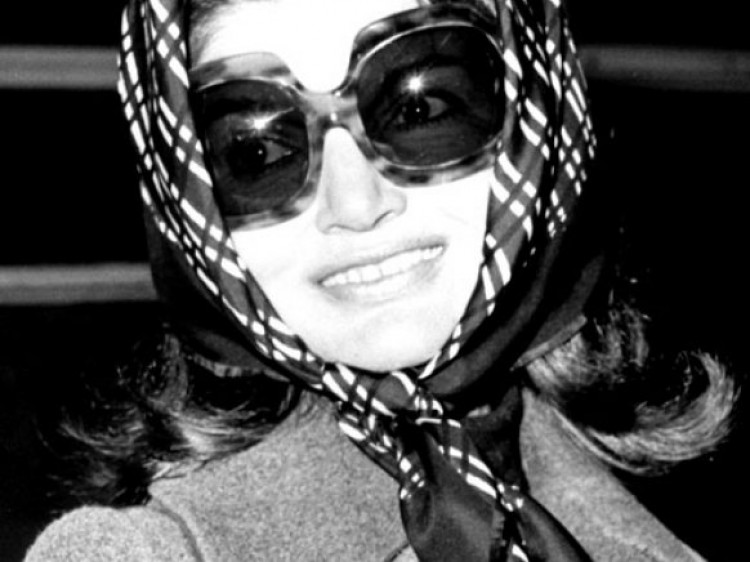 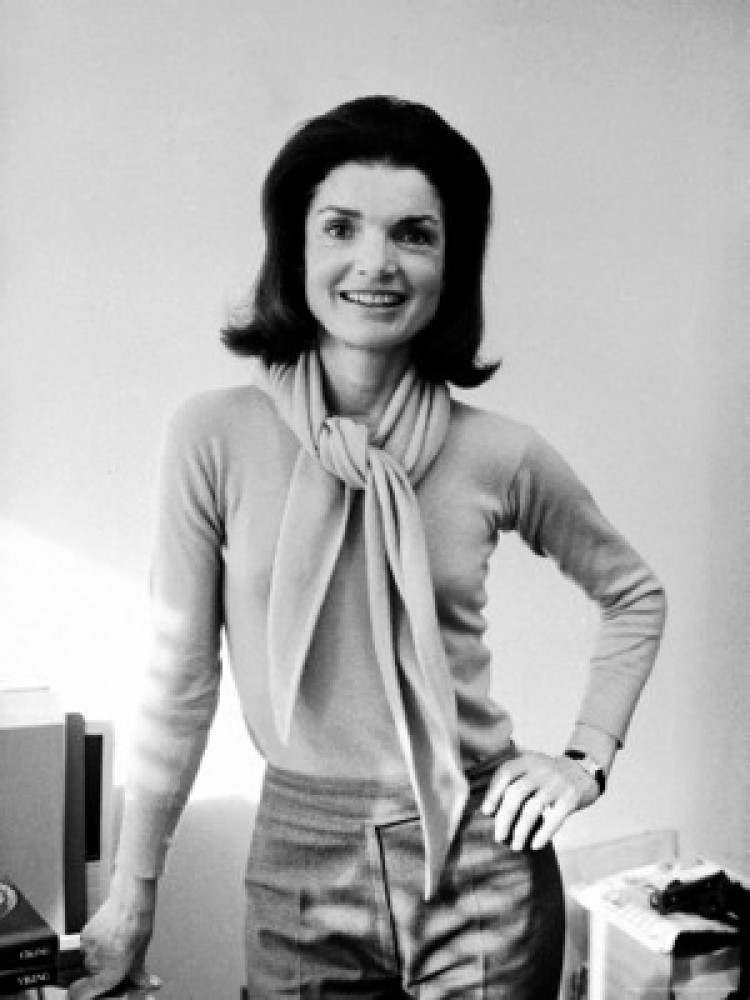 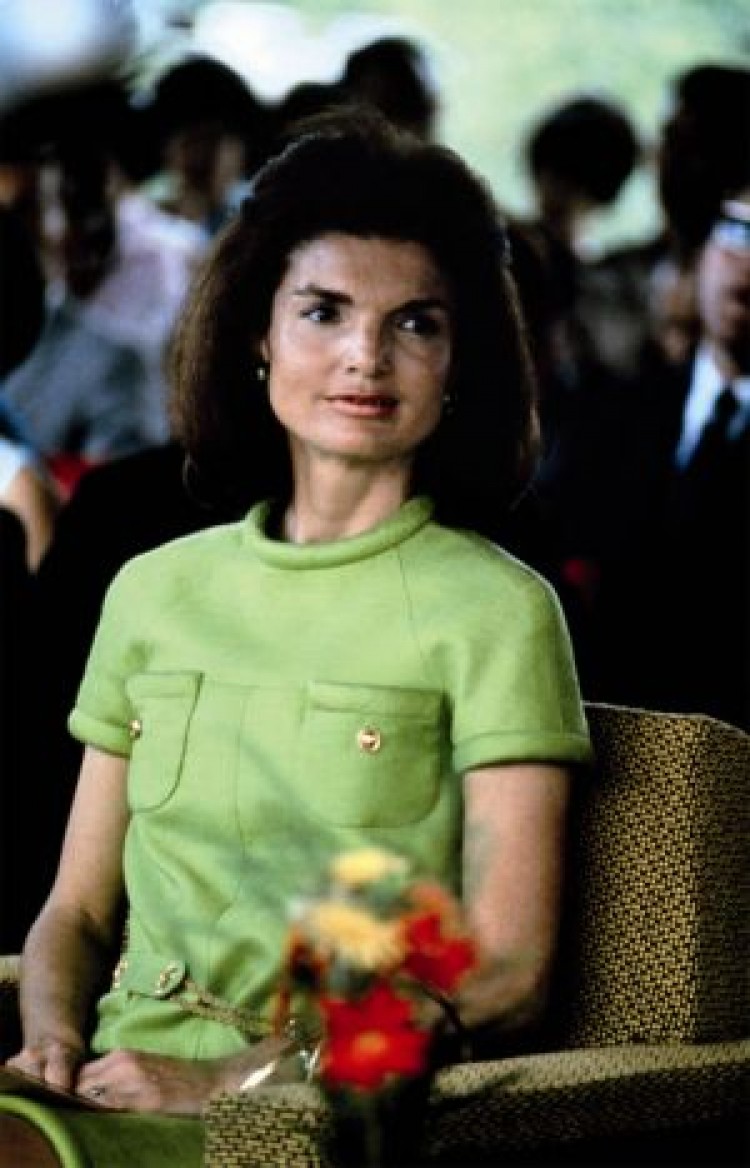 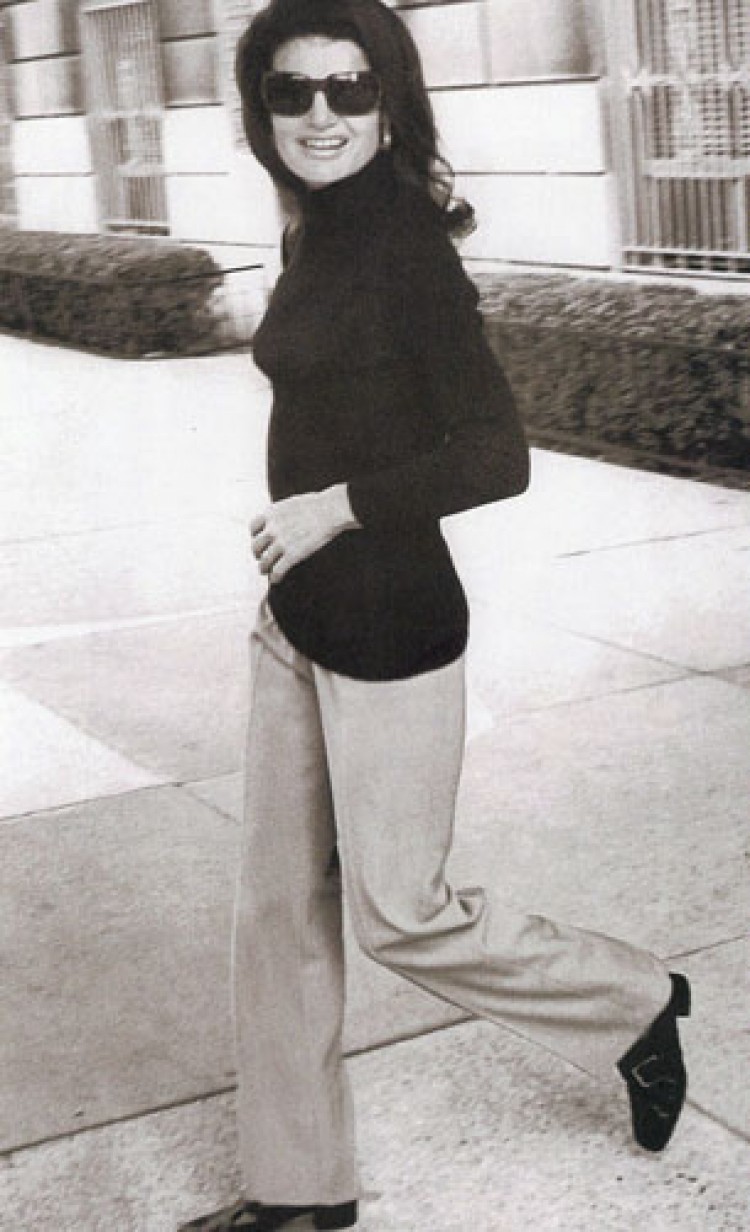 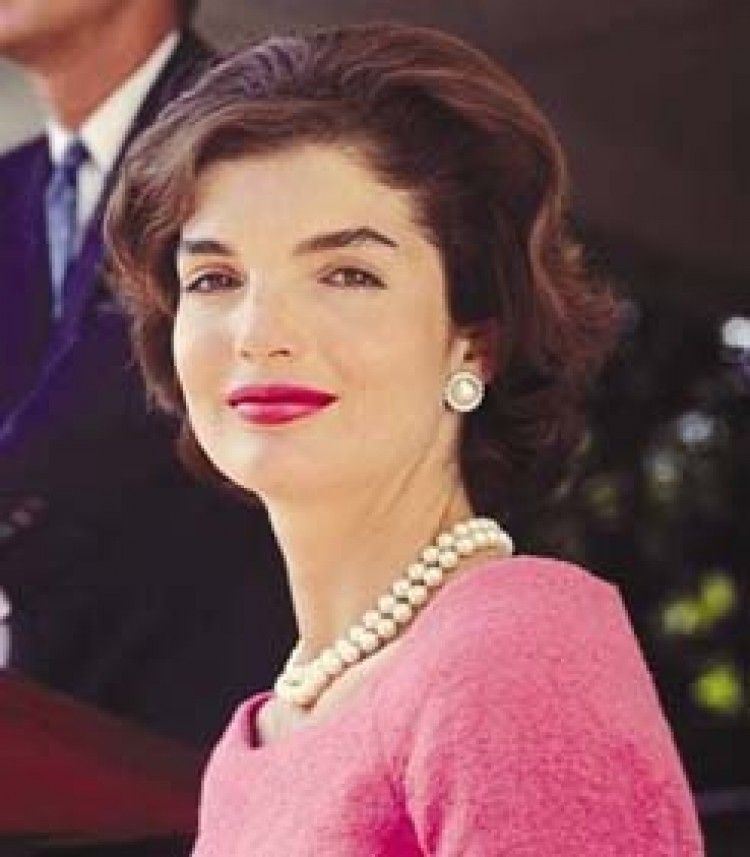 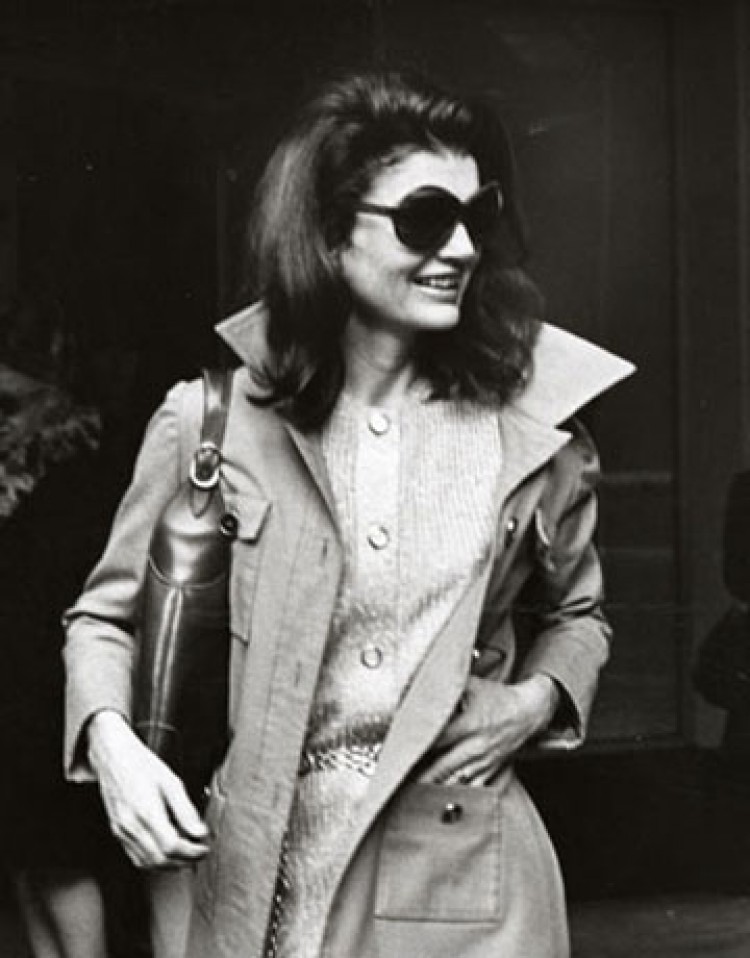 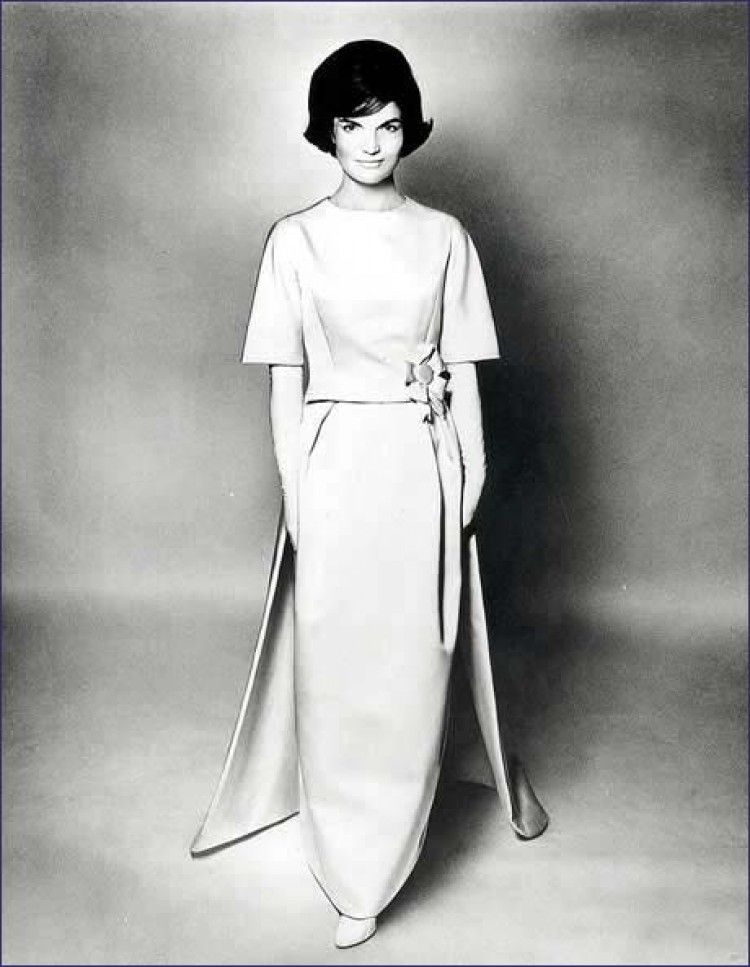 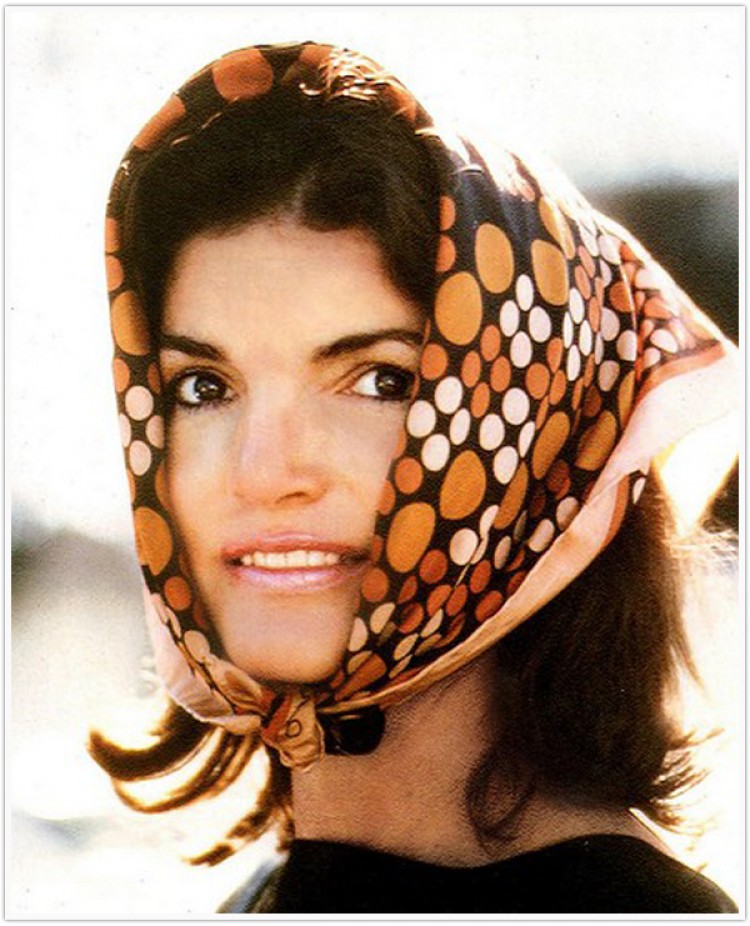