At 8 PM today, on the 4th of May, all of the Netherlands will be in silence. In this moment of silent solidarity we commemorate the terrible losses and suffering that has been endured since WO II; while also reflecting upon the fact that we can take this two minutes of silence in freedom, something we tend to forget or take for granted too often. It made me think about the Berlinde De Bruyckere exhibition I went to last weekend at the Gemeentemuseum in The Hague. With her stirring sculptures, the Belgian artist confronts the viewer with themes of fear, violence and pain. The first object seen while entering the exposition is an assemblage made of horses’ bodies. It is a jarring composition as the four-legged stallion is usually associated with strength, vigor and vitality; but is now conjuring defeated and defenseless emotions. The vulnerability and mortality of the human body is a prevalent theme that runs through the rest of the exhibition: anonymous, headless figures are severely and miserably misshapen. Branches used for installations look pale and pink and are reminiscent of damaged skin. At this day and age, with an overkill of disturbing images we see on tv, movies or the internet, there is a tendency to develop a sense of insensitivity for all the horror of all the bloodshed and natural disasters we visually encounter. With her work, like the two minutes of silence tonight, De Bruyckere forces us to stand still, take a break from the busy hassle of everyday life, and reflect upon the pain and suffering that all humans are capable of feeling. 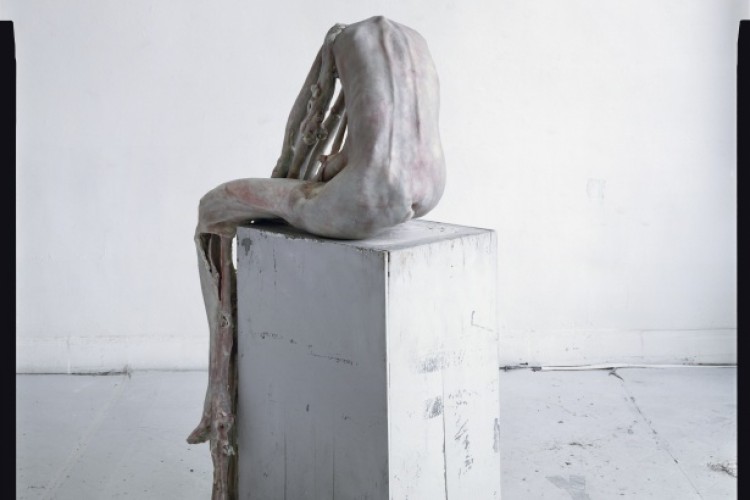 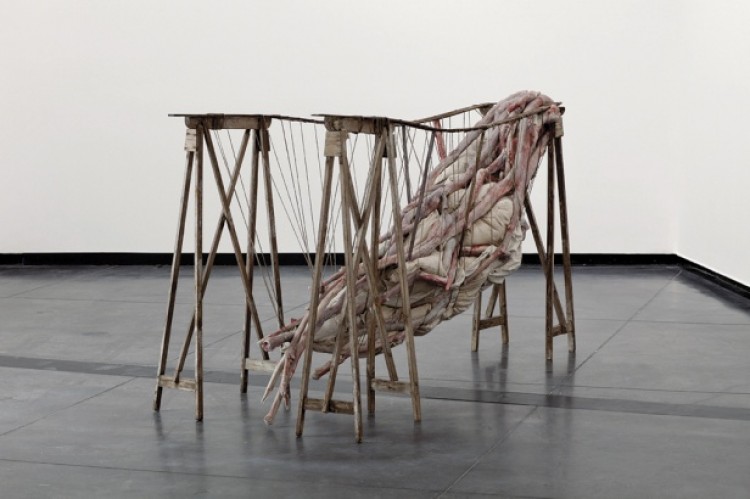 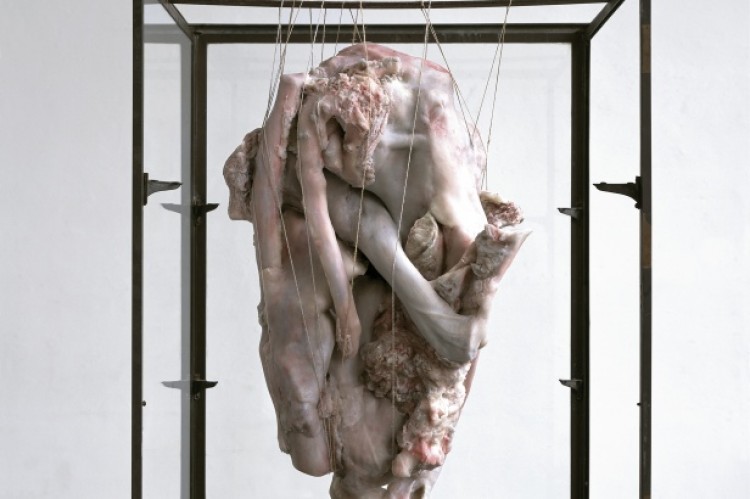 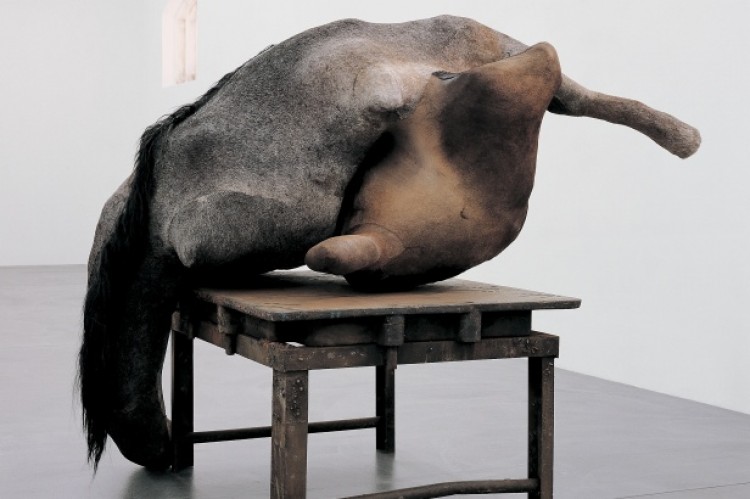