Beginning in 1960, Ali MacGraw spent six years working at Harper's Bazaar magazine as a photographic assistant to fashion maven Diana Vreeland. She worked at Vogue magazine as a fashion model, and as a photographer's stylist. She has also worked as an interior decorator. After her carreer in fashion she became an actress, and won the Golden Globe Award for Best Actress in a Motion Picture – Drama in 1972. For us she is a true seventies icon. Here some of our favorite Ali looks, that might have been a big inspiration for the fashion of this upcoming season think J.W. Anderson, Chloe and Celine. 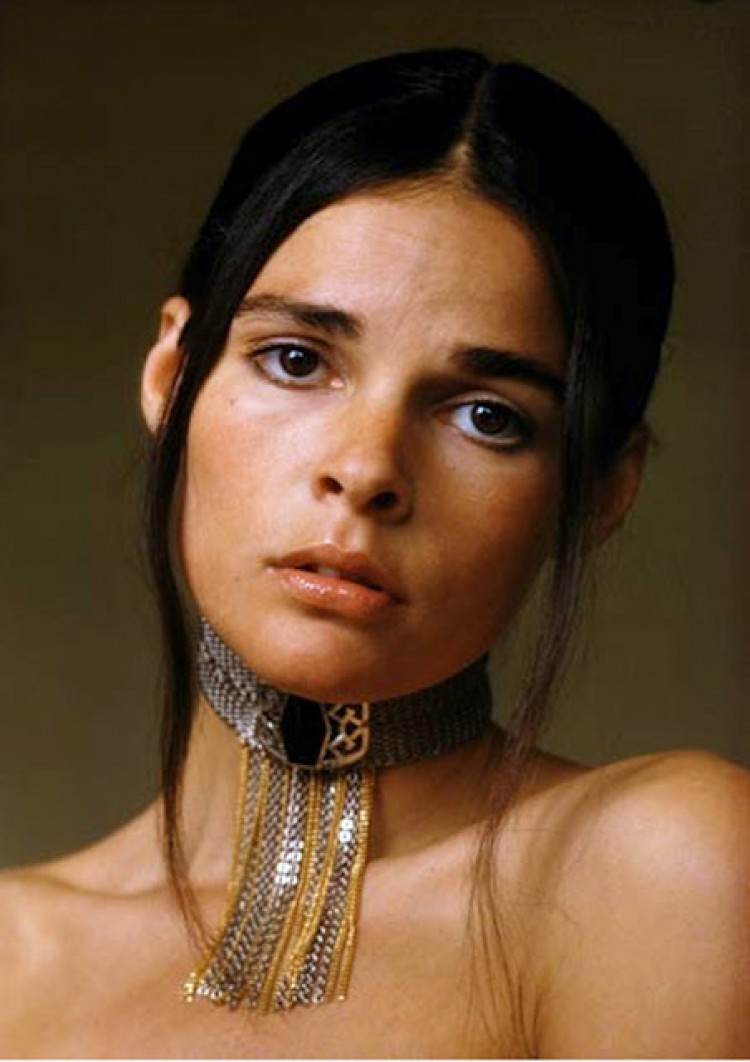 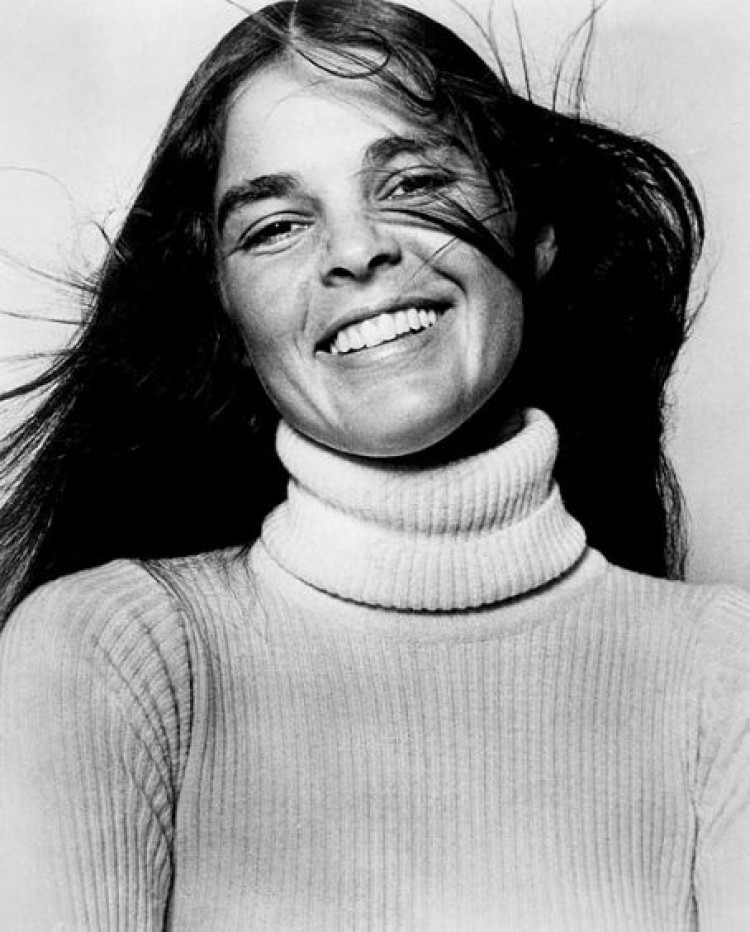 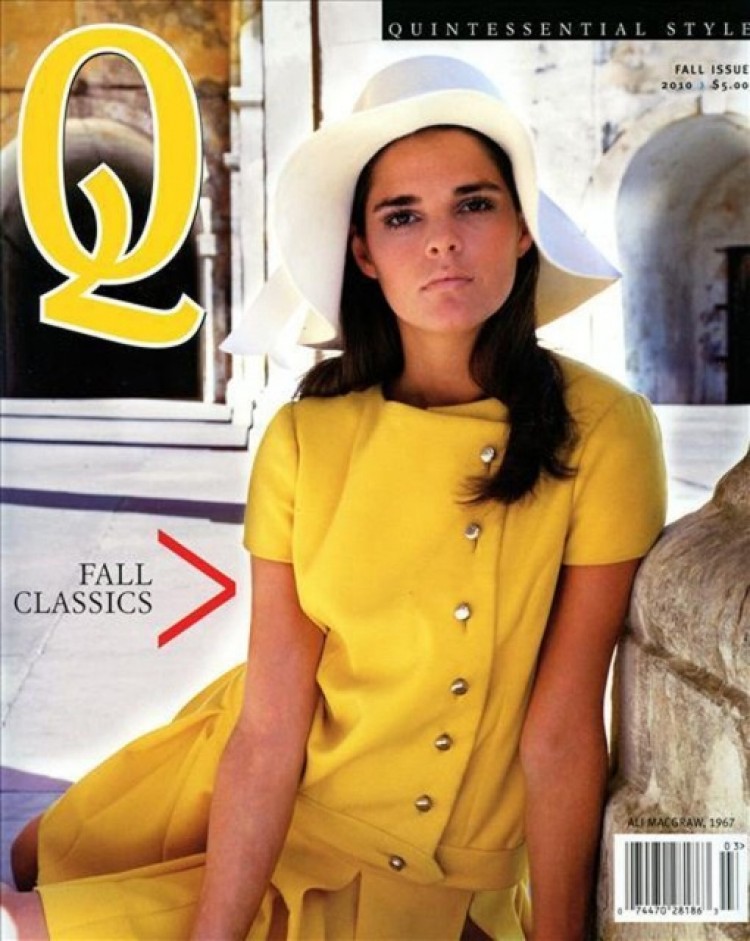 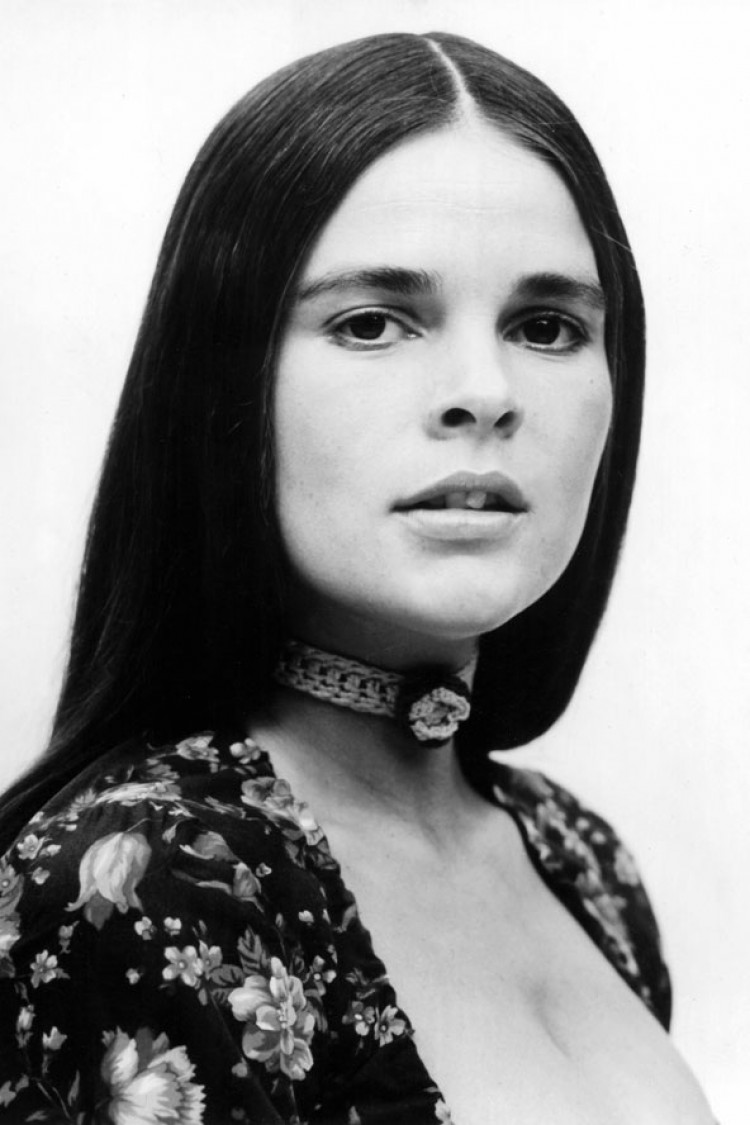