There is a modern cultural phenomenon I came along that manifests itself in conceptual or multi-disciplinary music-making by people who tend to have their fling also when it comes to visual appearance – to their overall performance. We will name them 'artist-musicians' as simply as that, because indeed they have an artistic background: as former students of art academies, collaborating with other artists or rather having a critical view on social aspects like conventions, expressed in their lyrics or their fashion style for example.

Often in the context of alternative music they pop up with unusual synthetic results that I don't want to withhold from you – so let me introduce them (if you haven't had the pleasure yet) in a series of regular posts (if you are going to follow my journal)...

Patti Smith would be one of them, but I mentioned her in my first piece for Slash two weeks ago already – scroll down – so this time we put up with Brian Eno that I happened to talk about to a friend of mine just recently. In his words, Eno's music is based on an universal idea of space – space between notes but also in three dimensions – that allowed him to free himself from traditional ideas of a linear narrative in music, from an ego that demands the listener to engage actively.

Born in 1948 in England, the self-constituted non-musician got first interested in using tape machines as musical instruments at the Winchester School of Art. He continued experimenting with not only those solo or in different band constellations, dressing up in flamboyant glam-rock costumes as part of the popular group Roxy Music, mixing and synthesizing various sounds, becoming one of the so-called innovators of ambient music... and much more.

My friend tells me the story about how Eno, bed ridden after an accident, couldn't stand up to change the record over somebody had put on for him and instead found inspiration in the sounds of birds and cars melting into that run out groove, into a sort of wallpaper, thinking of music being part of an actual and somehow soothing atmosphere – a concept that doesn't work only with background drone tones, but also with beautiful harmonic and melodic structures, for the audience to balance between different levels of detachment.

Now let's get our own impression and explore the deep sea of sounds (and images)!

Brian Eno on what it means to be an artist and/or a musician and to be inspired (nowadays): 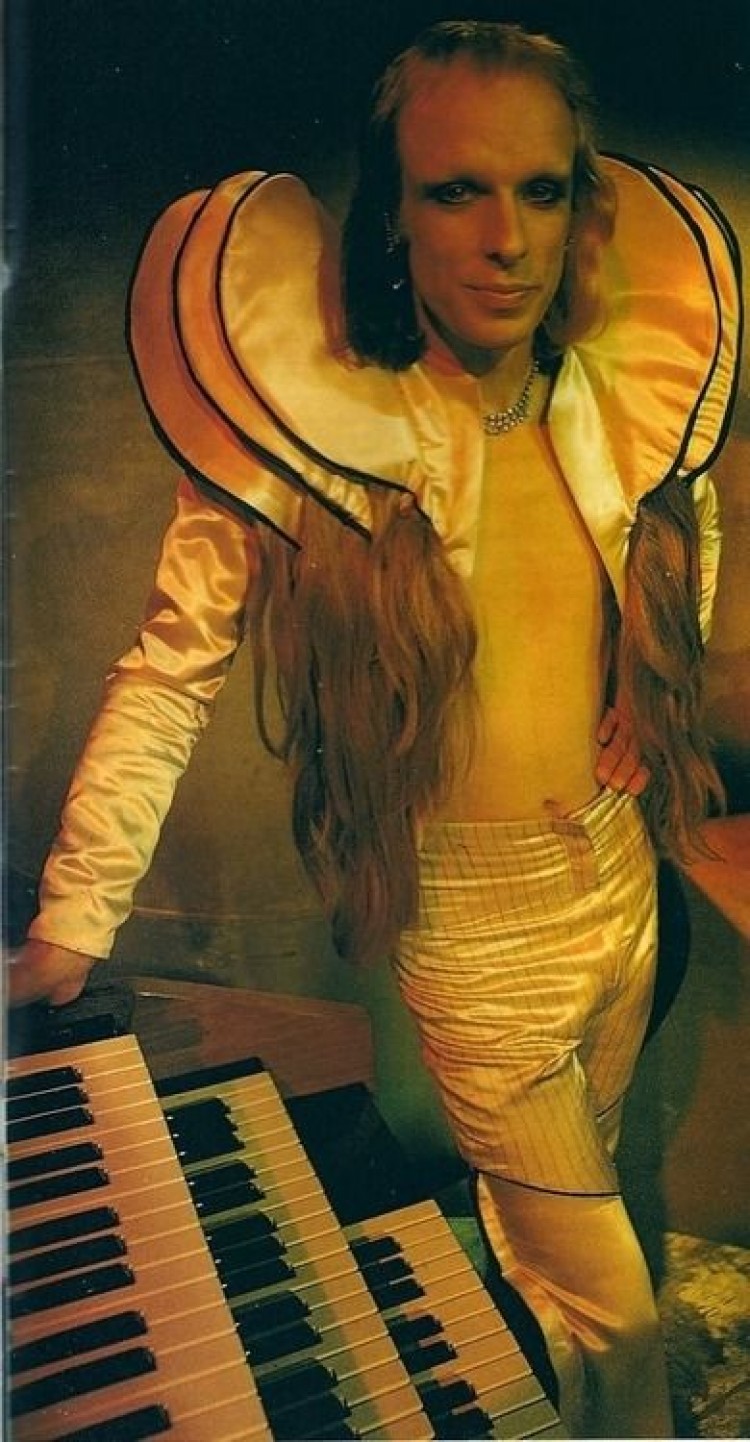 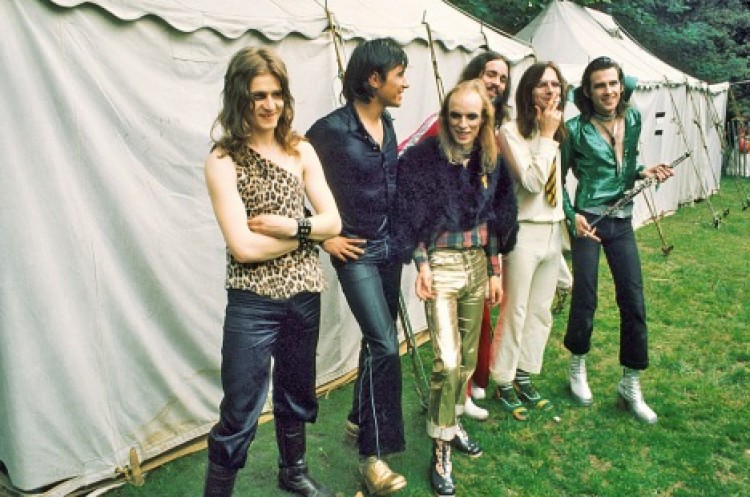 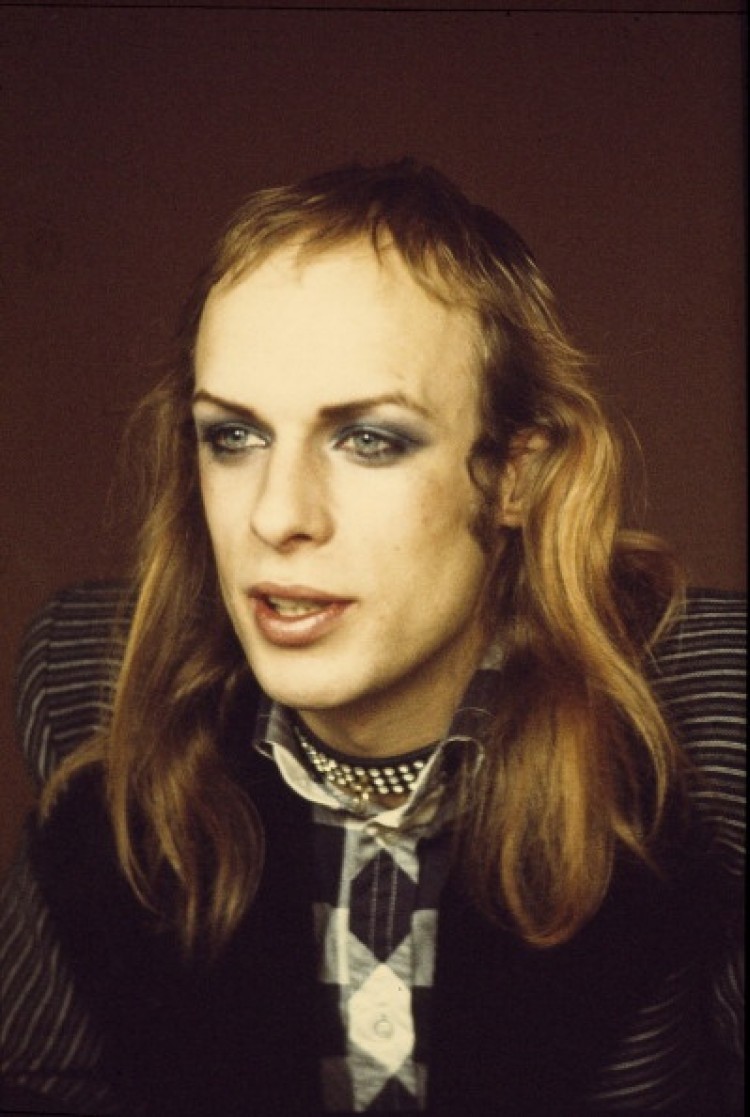 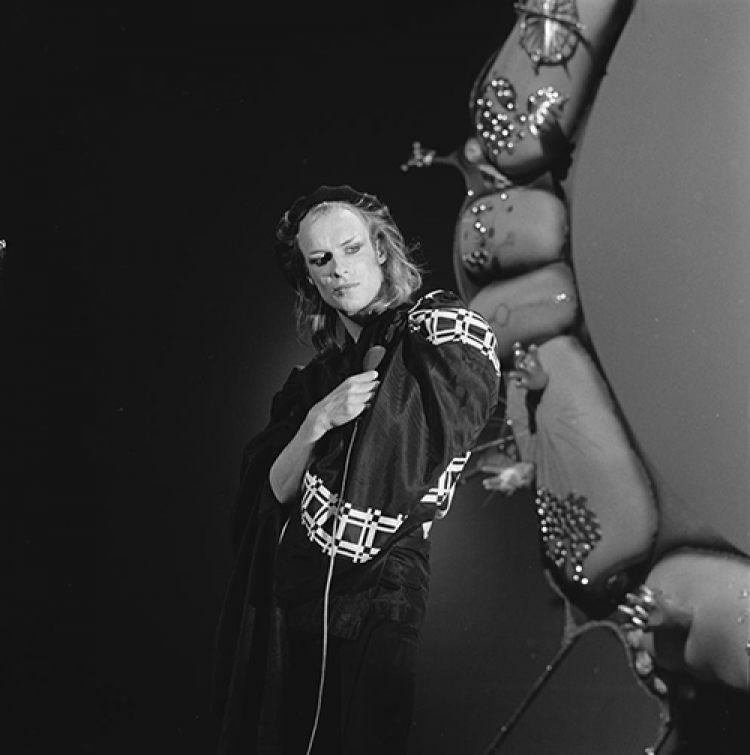 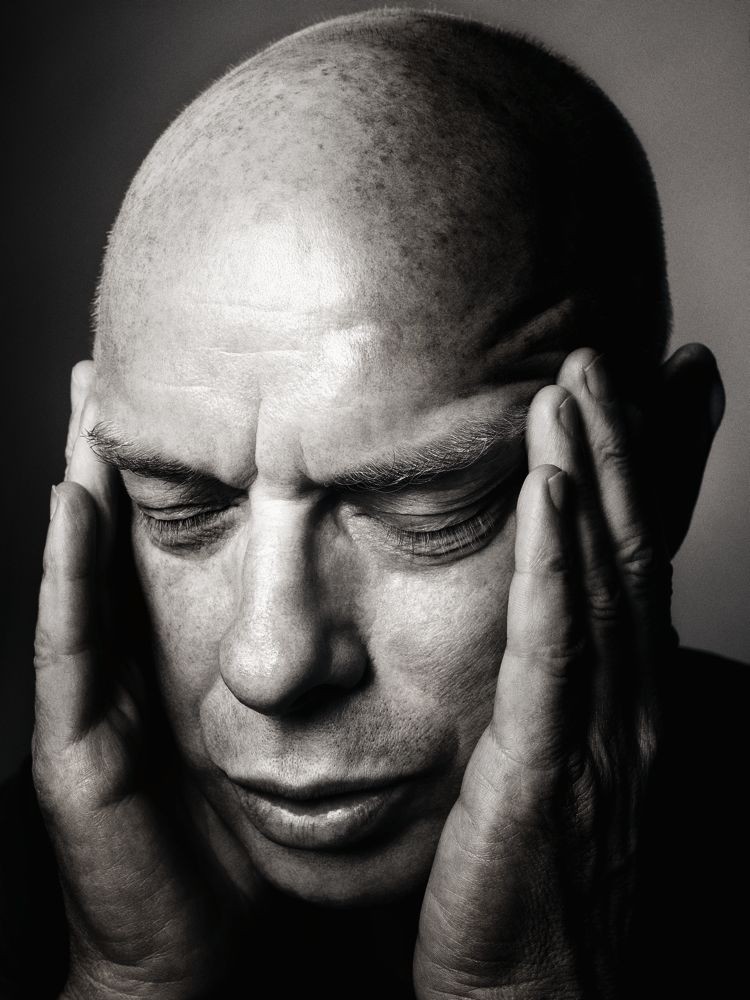 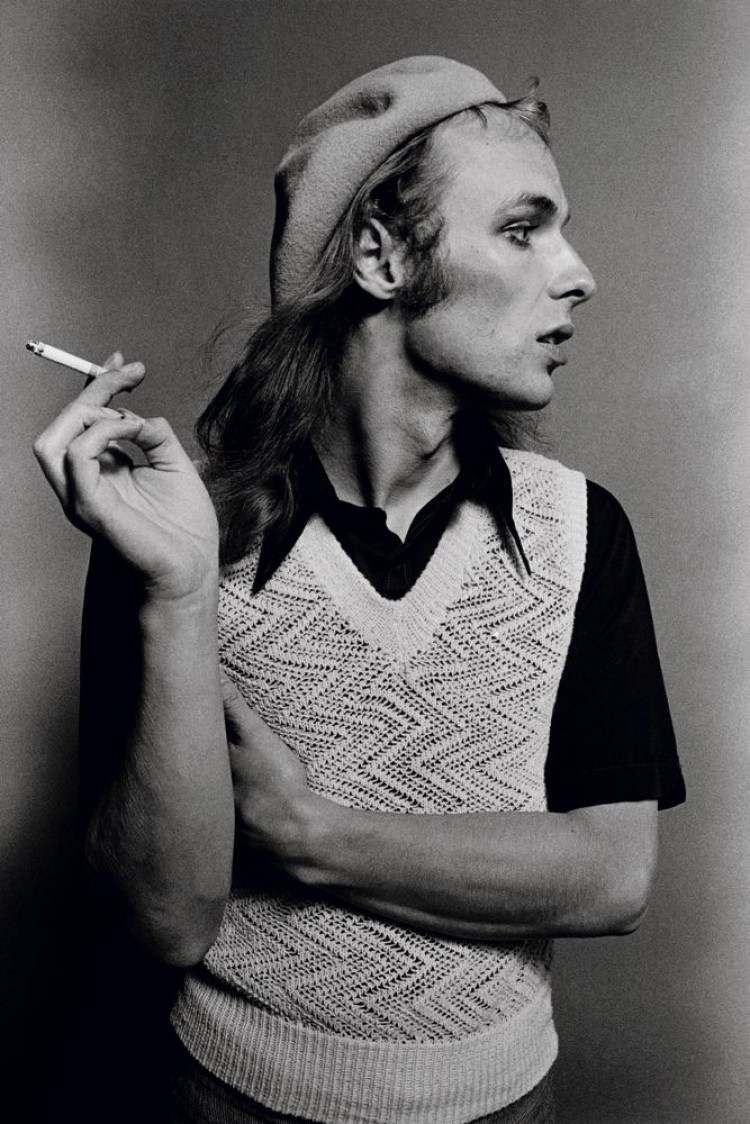 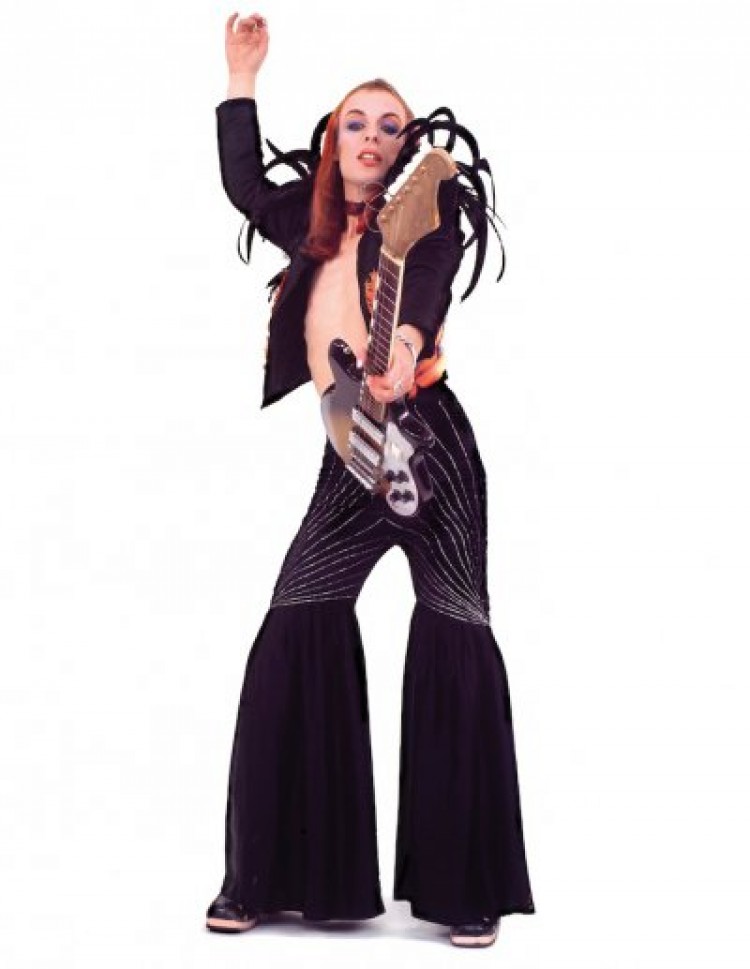 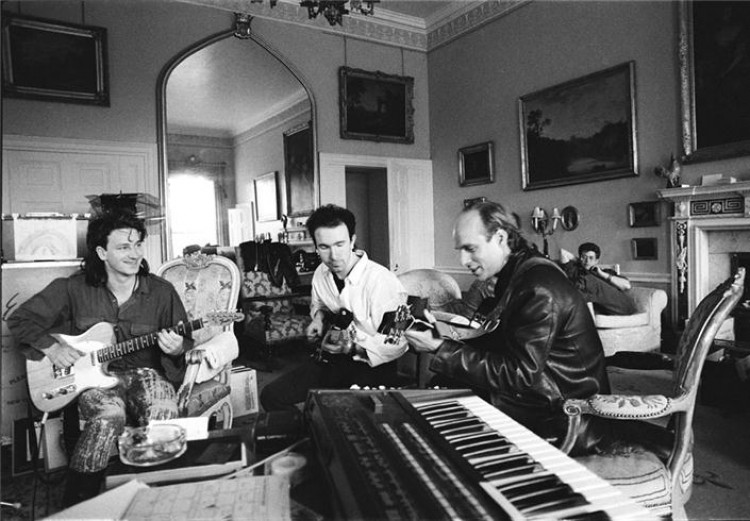