There was a time when Alfred Hitchcock was pretty much leading the film industrie. Nowadays, directors and other creatives are still being inspired by the man and his work.

We would like to share some of the artistic film posters of the Hitchcock movies that moved the forties, fifties and sixties. 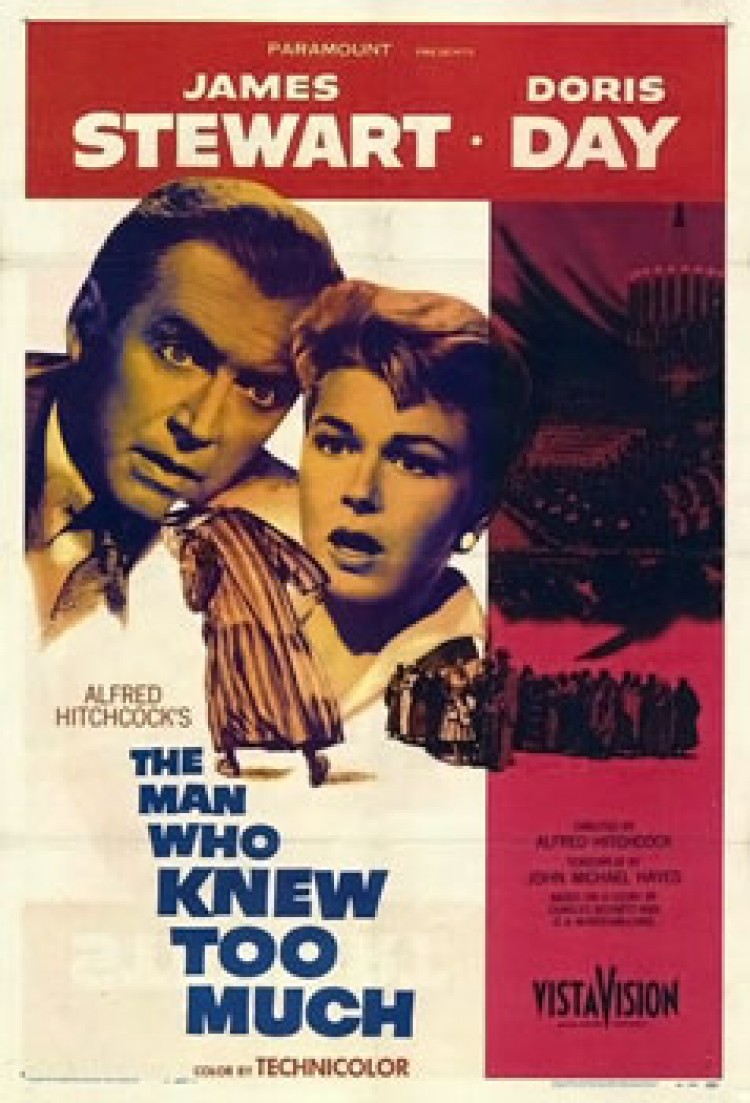 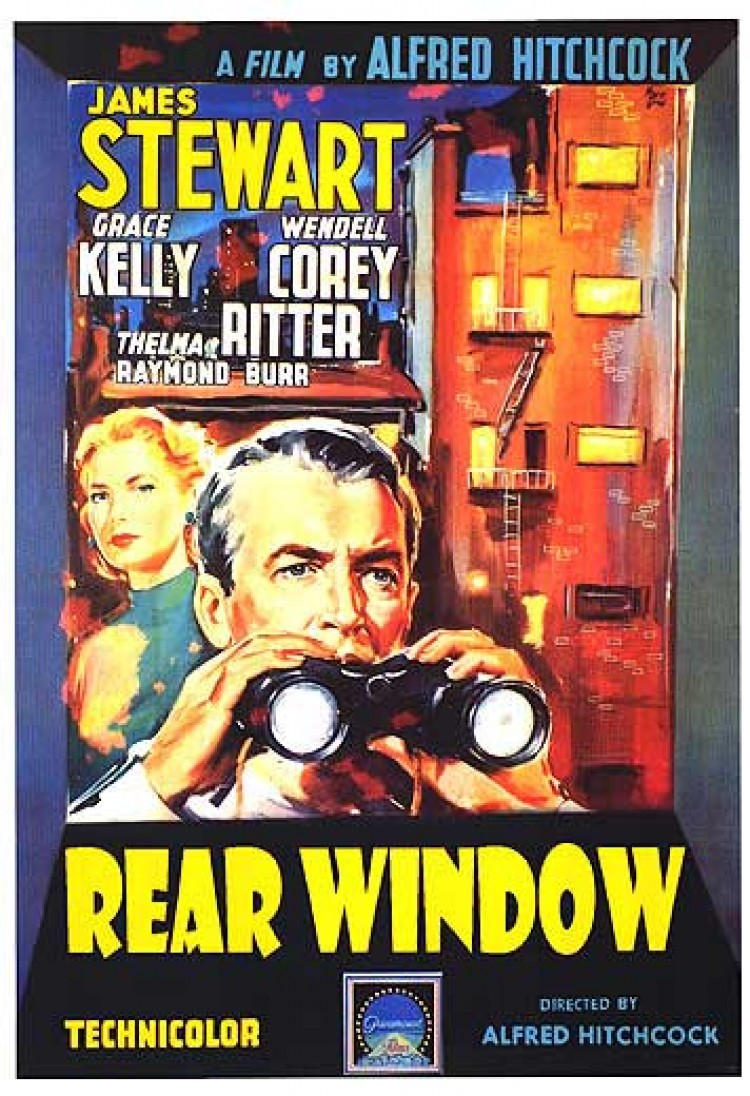 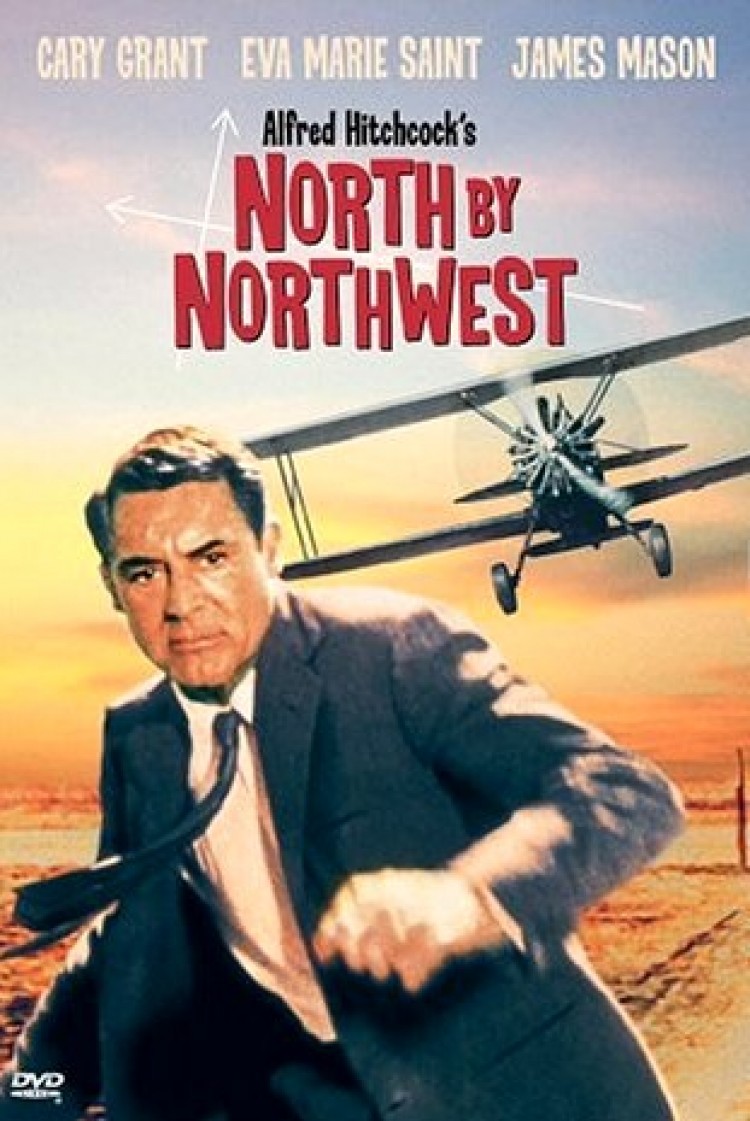 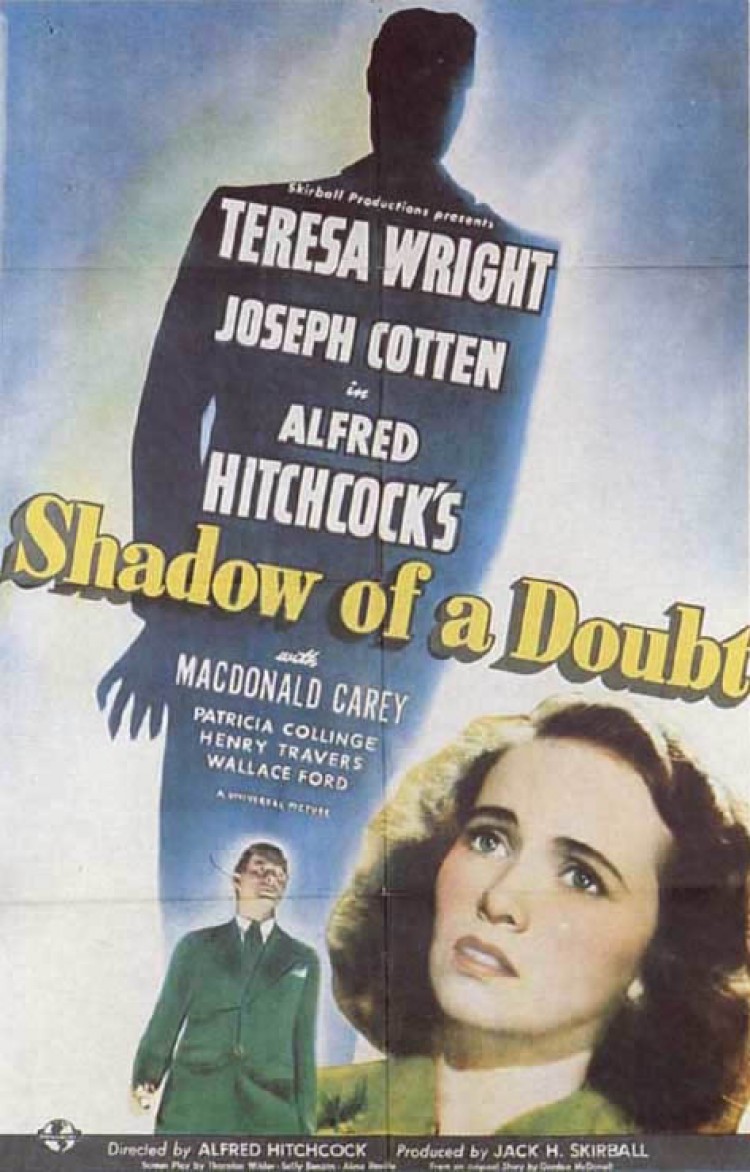 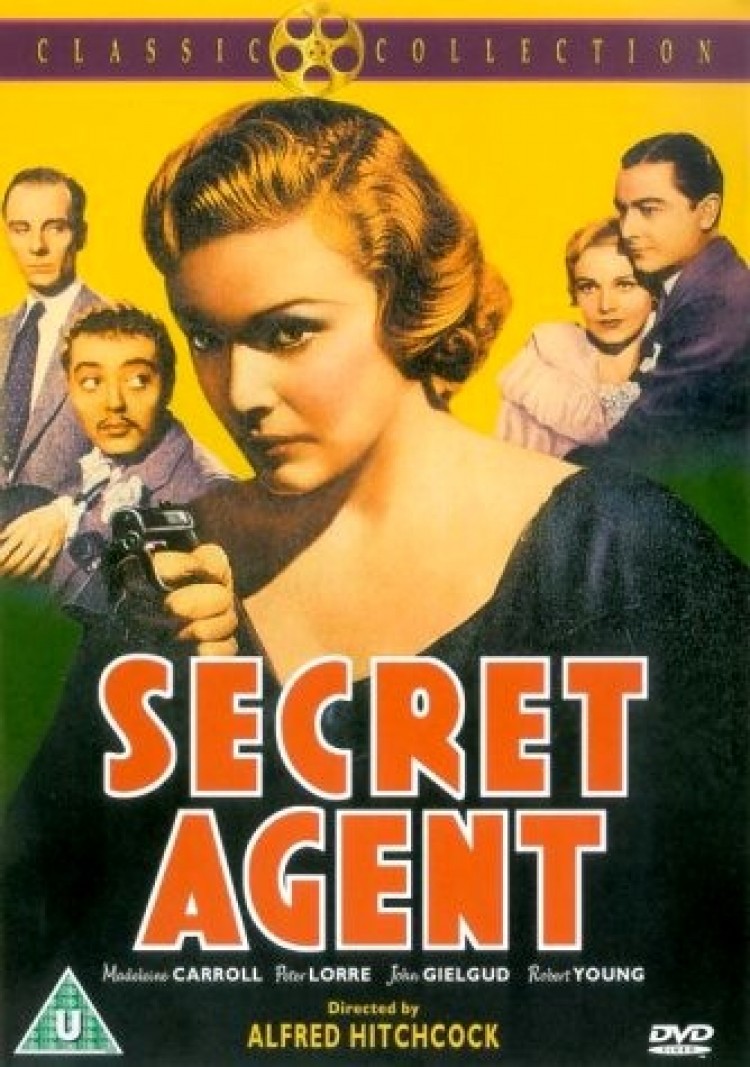 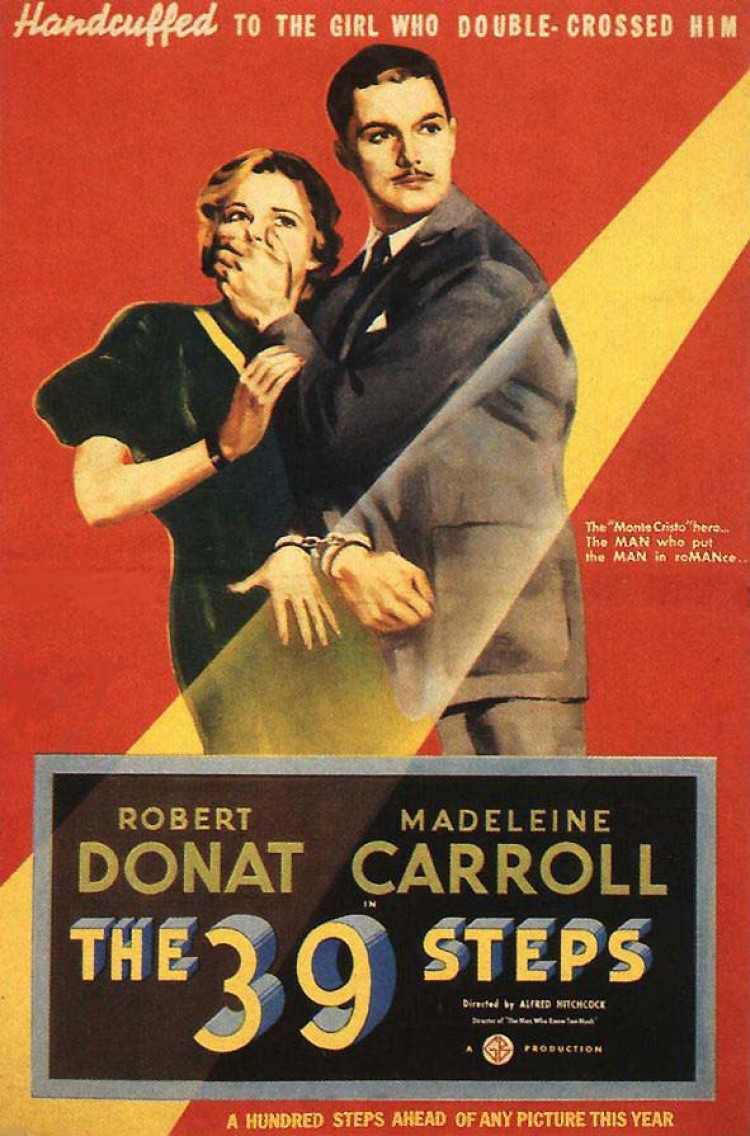 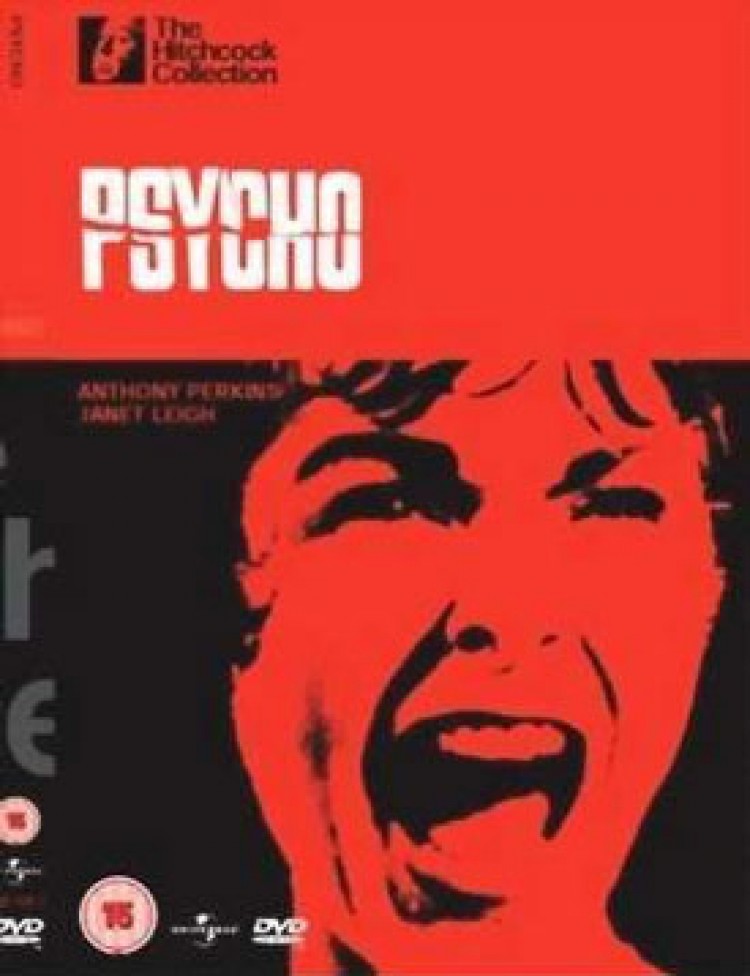 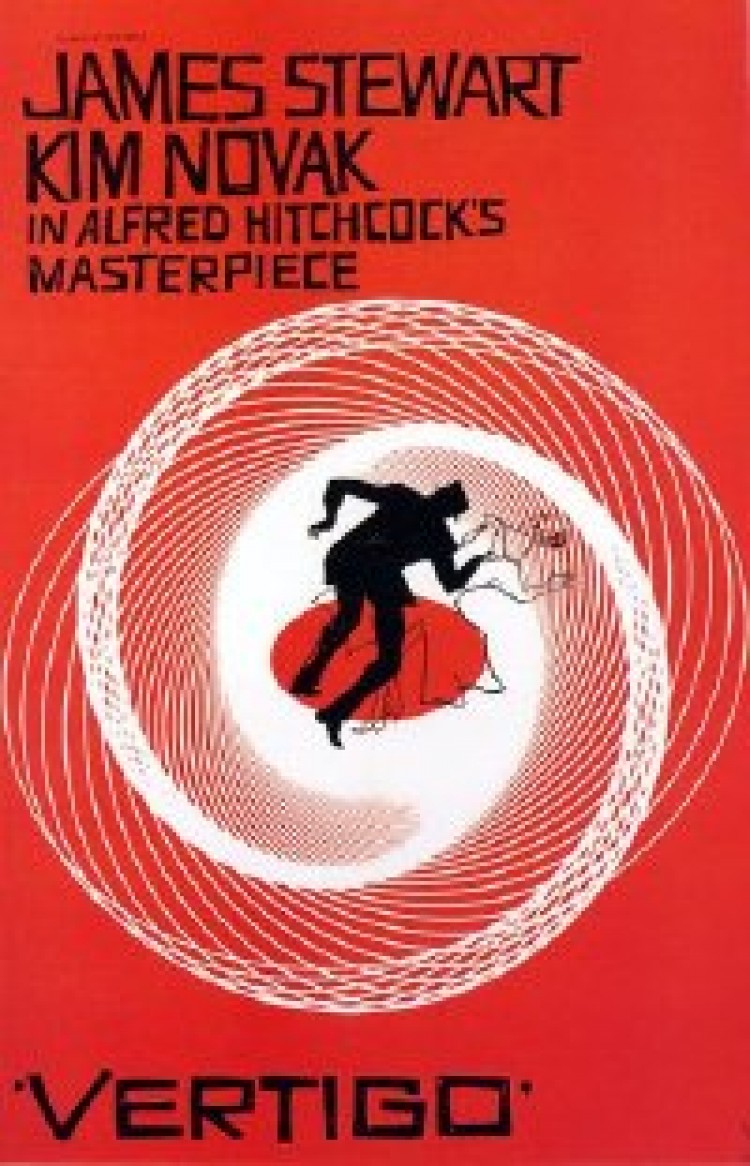 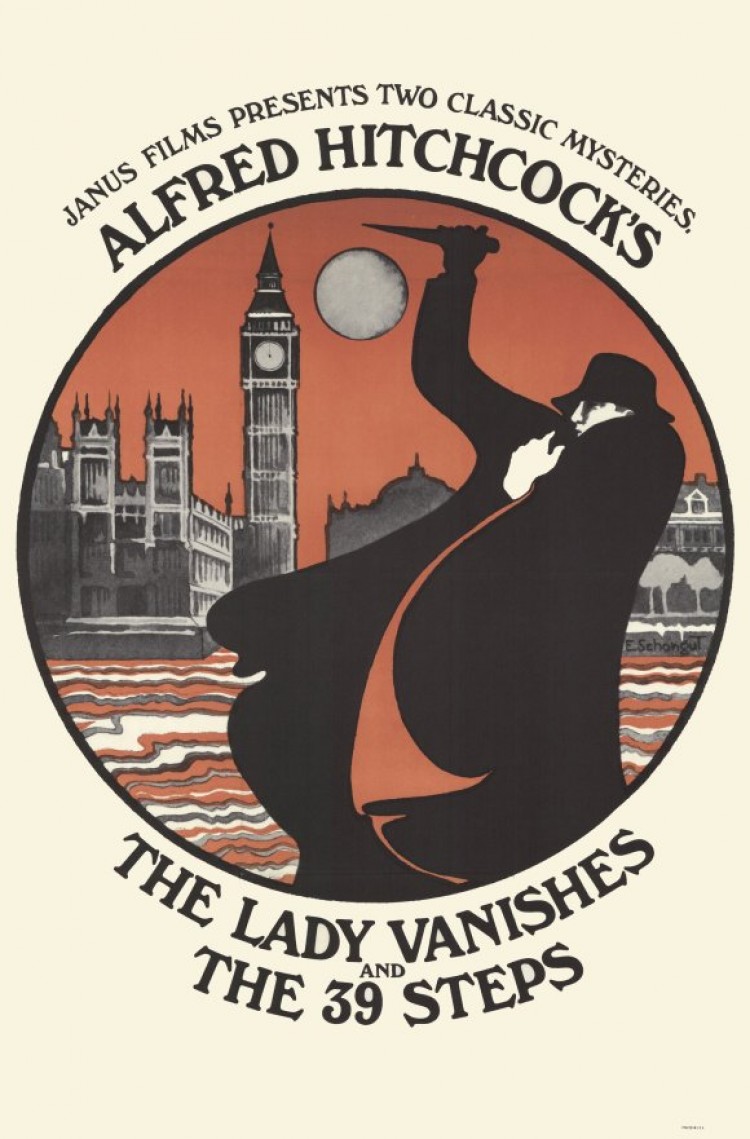