The future belongs to the next generation. Stop yearning for the legends of the past and meet the future stars of tomorrow. Say hi to photographer Letty Schmiterlow.

Schmiterlow is one of those achingly cool, talented girls that you just want to have in your social inner circle. As a London based photographer she’s made a name for herself shooting for fashion and music magazines. She never planned to become a photographer, it just sort of happened that way. Schmiterlow studied at the London College of Fashion, had a new group of friends and a lot of things were happening. Letty started taking pictures of friends and adventures. More and more pictures were made and she got stuck with it.

She also started “Hot & Cool magazine” in 2011 with her friends Alice Goddard and Theo Sian. It’s pages of things they think are hot and cool. They wanted to make something that people have to go out and look for, rather than something that shouts at you from every social media platform. Issue 8 was published beginning of 2015. 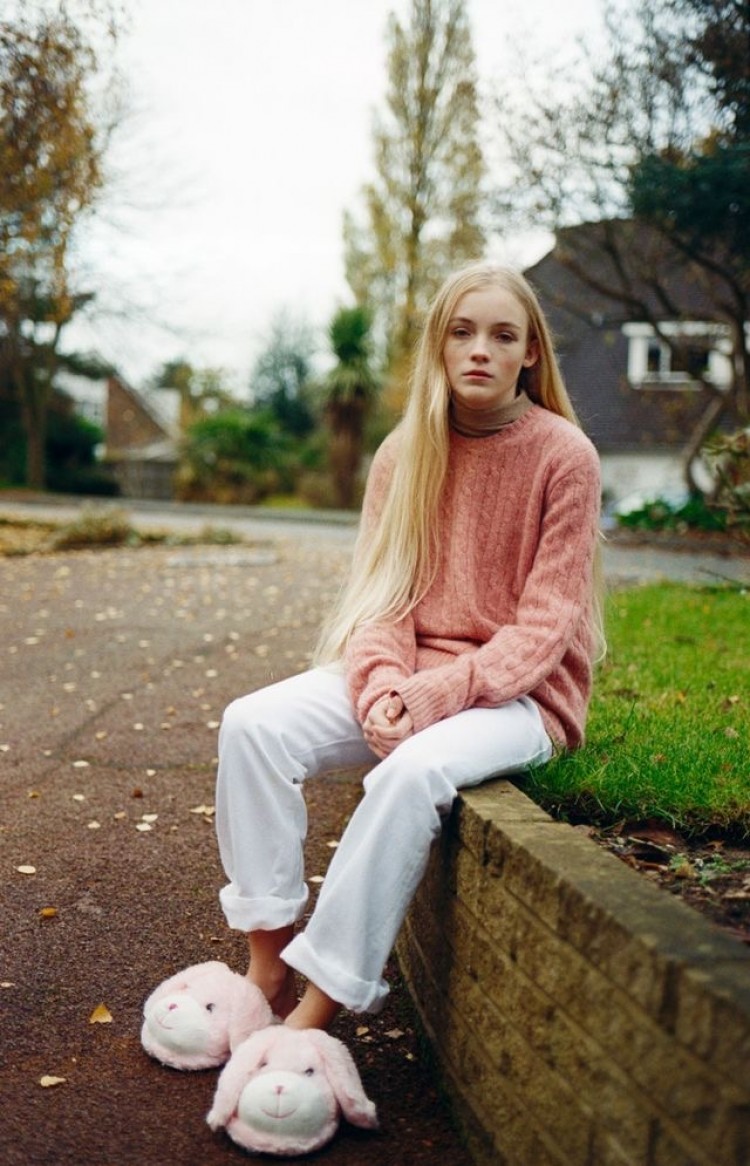 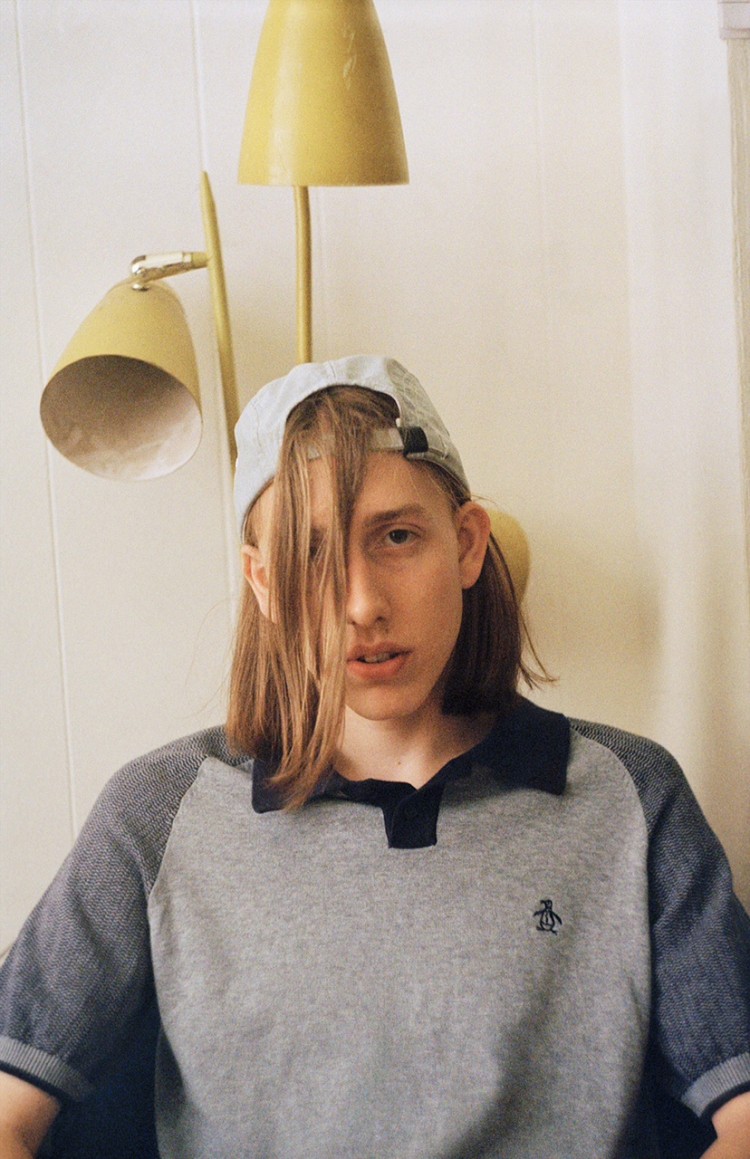 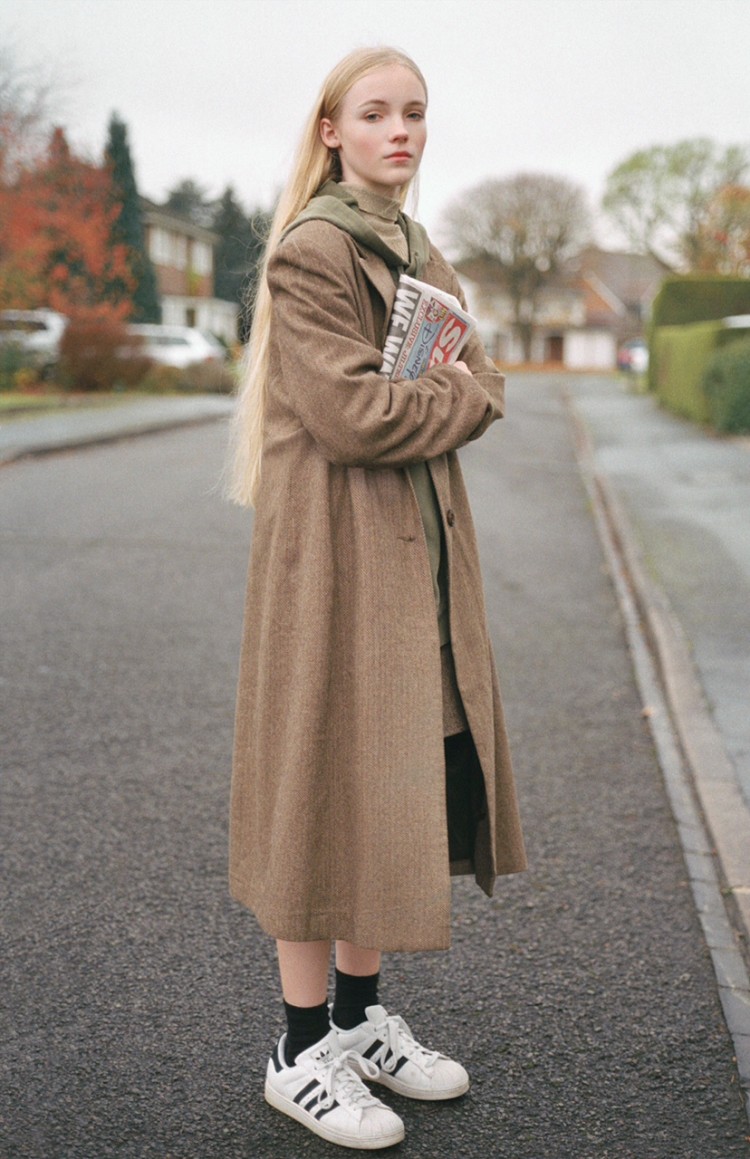 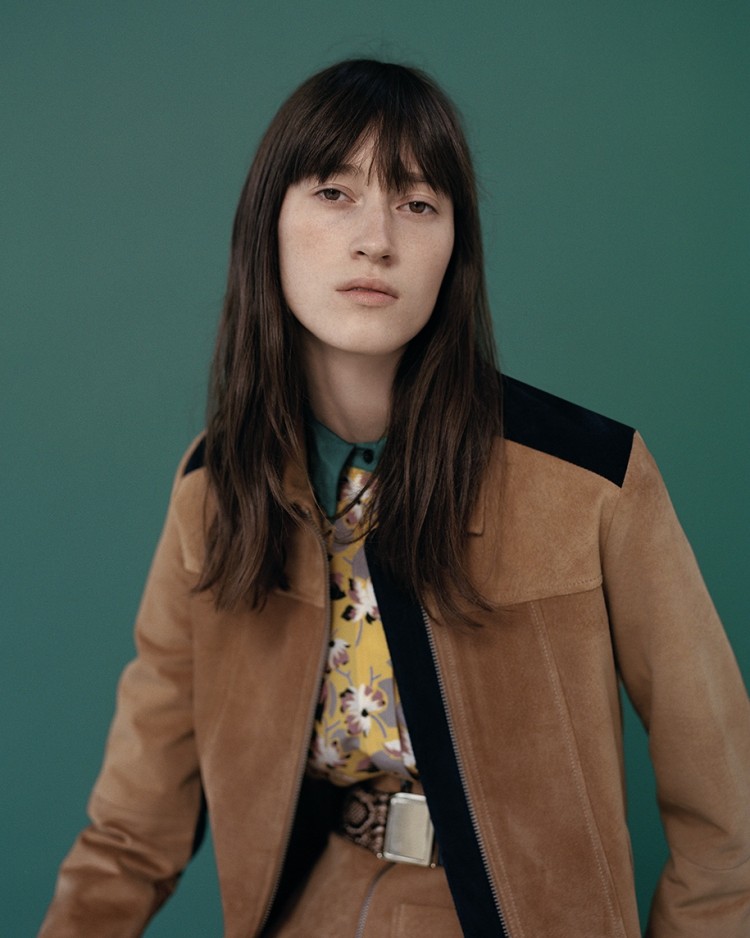 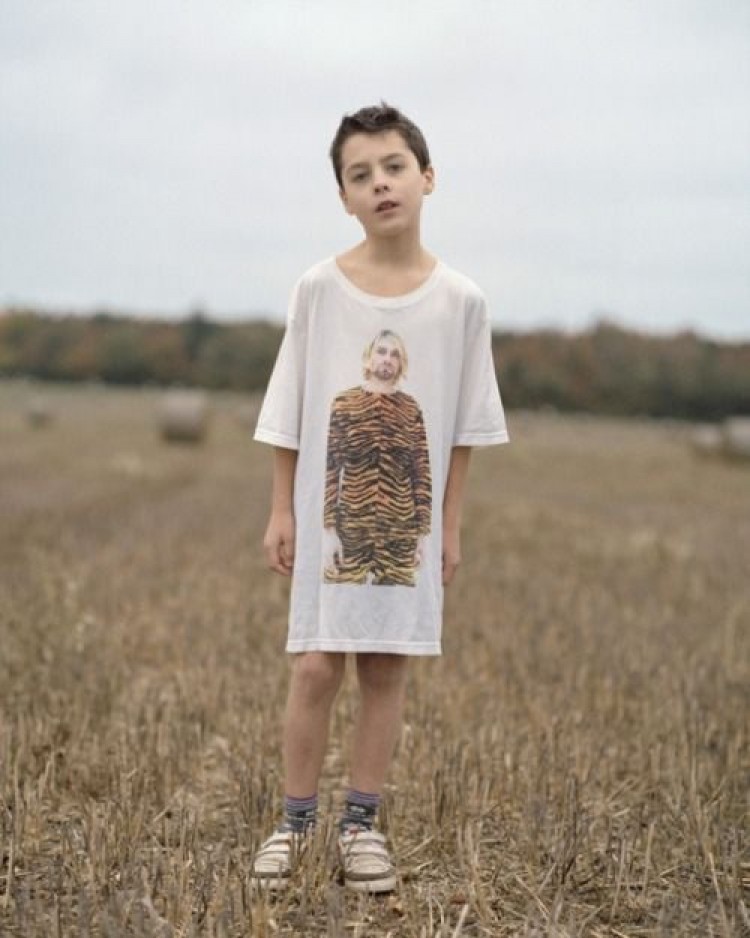 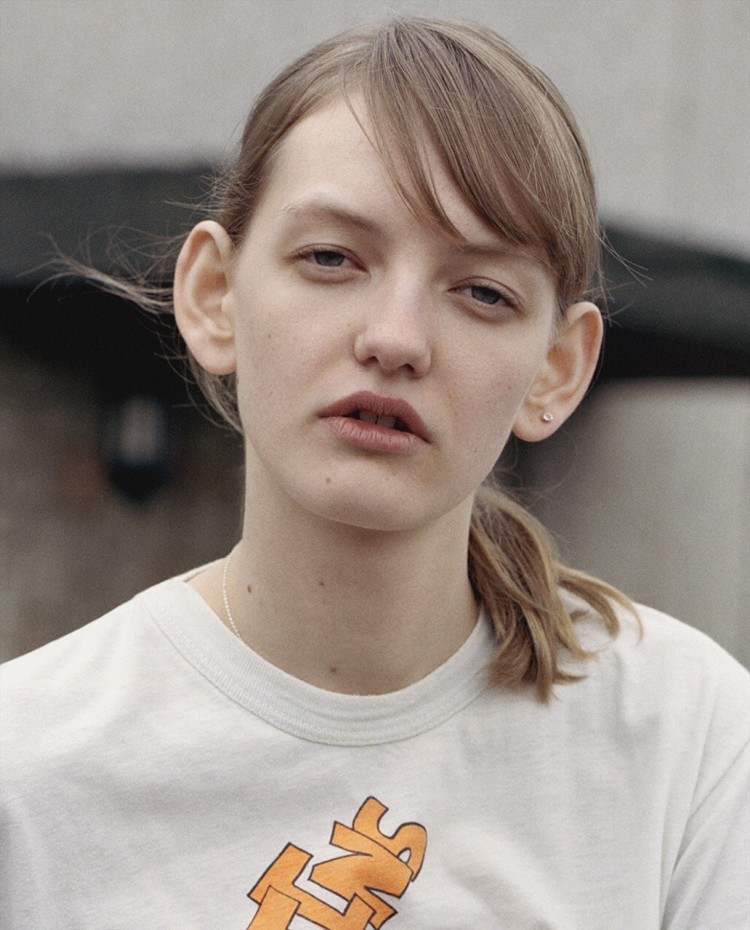