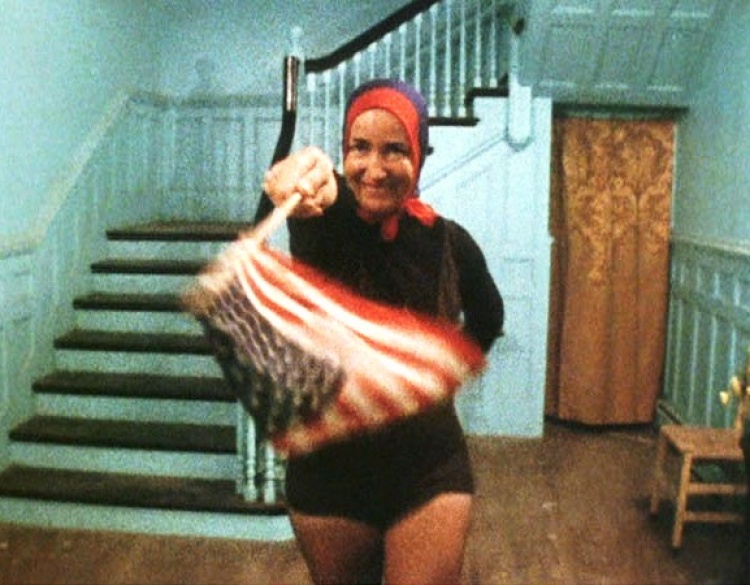 This is not the first SLASH post about the famous Bouvier-Beale ladies, these inspiring ladies just give us so much to look at and talk about!

Edith Bouvier Beale (79) and her Daughter Edie Beale live together in a crumbling mansion in the Hamptons called "Grey Gardens" - their entire life already.

The Mysles brothers decided to stay with the girls en document their way of living on film, eating fish from cans, singing songs and arguing with one another.

Edith is dry and quick-witted - a singer, married but later separated, a member of high society. Edie is voluble, dresses - as she puts it - for combat in tight ensembles that include scarves wrapped around her head. There are hints that Edie came home 24 years before to be cared for rather than to care for her mother. The women address the camera, talking over each other, moving from the present to events years before. They're odd, with flinty affection for each other. - and that's what makes in so damn interesting to look at. Besides - the styling and colours are just so inspiring for any art project.

We've selected some stills from the film, but off course there are links to the trailer and the entire documentary as well, enjoy! 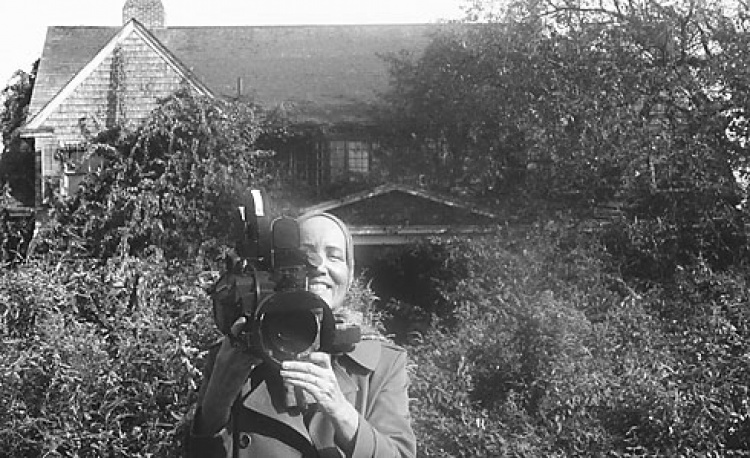 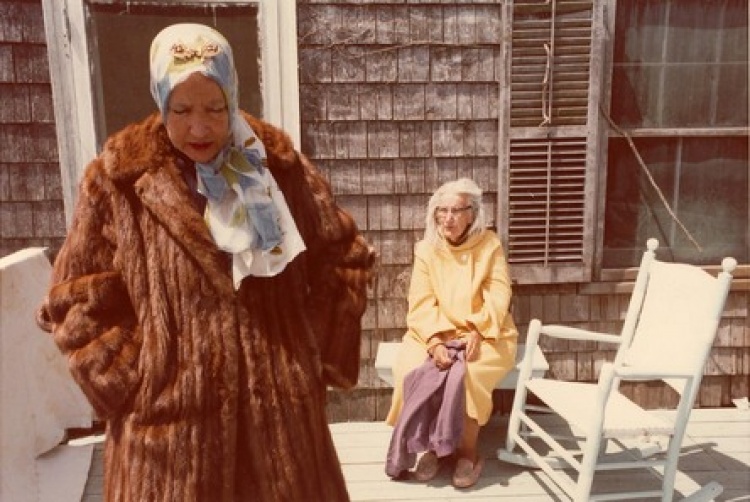 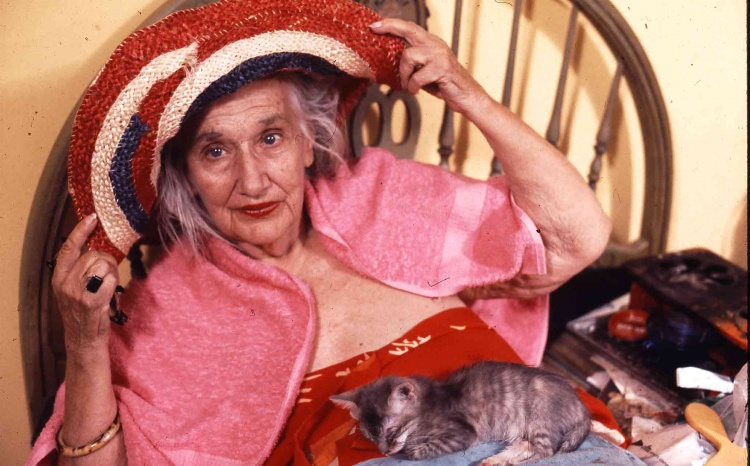 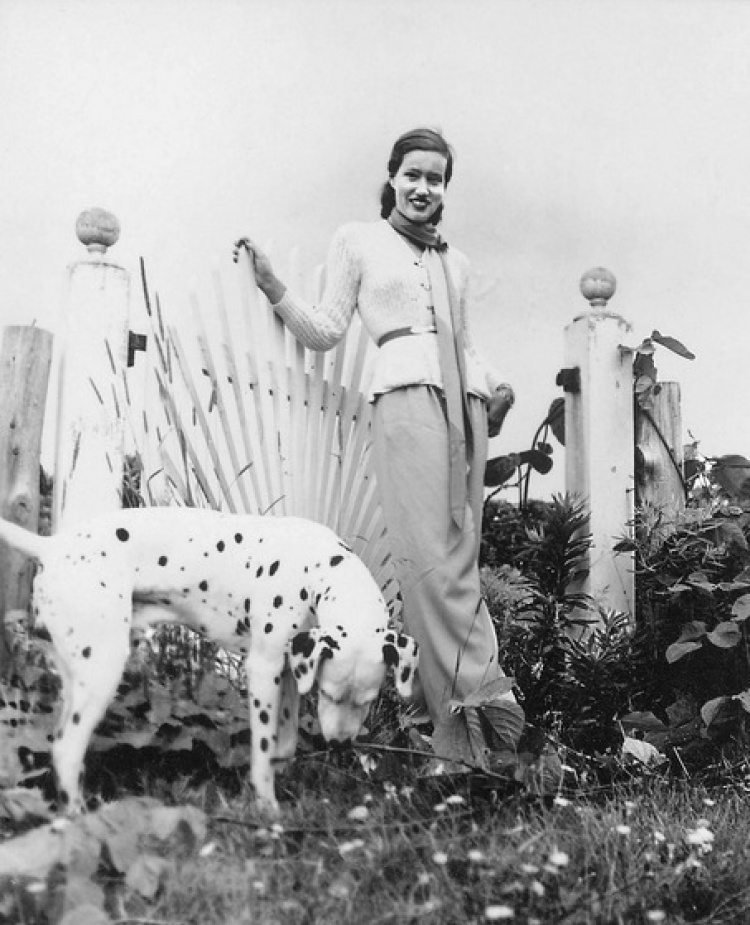 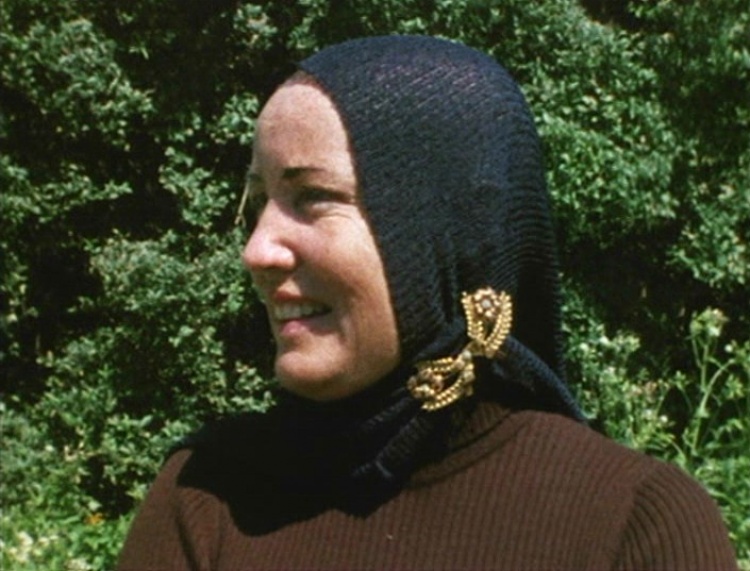 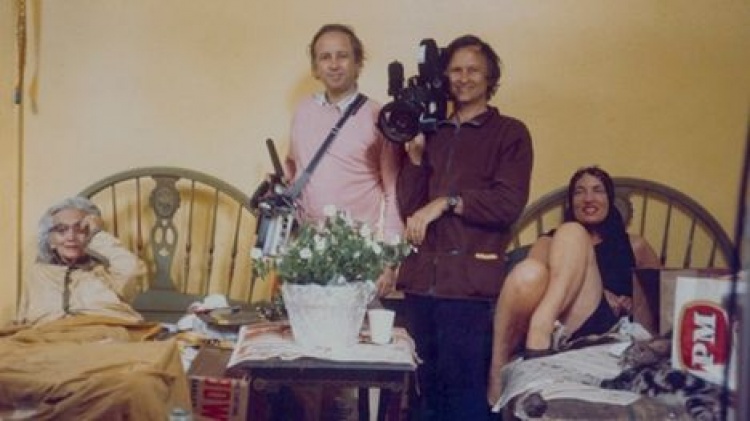 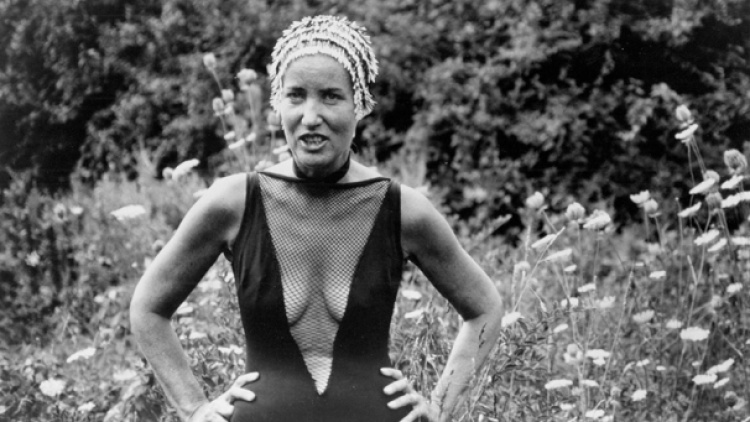 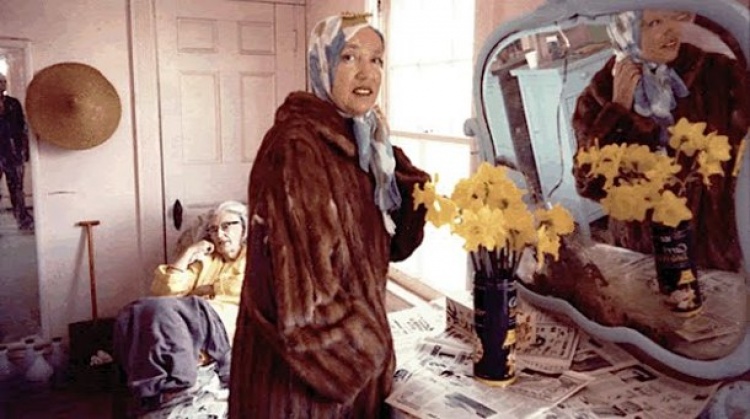 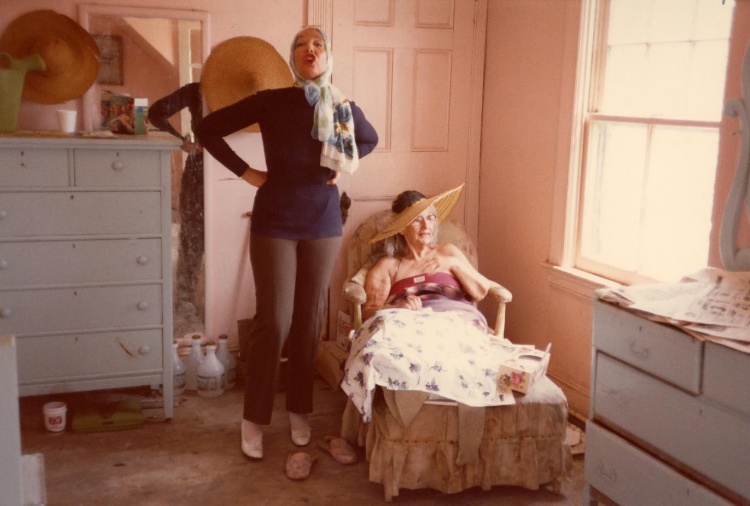 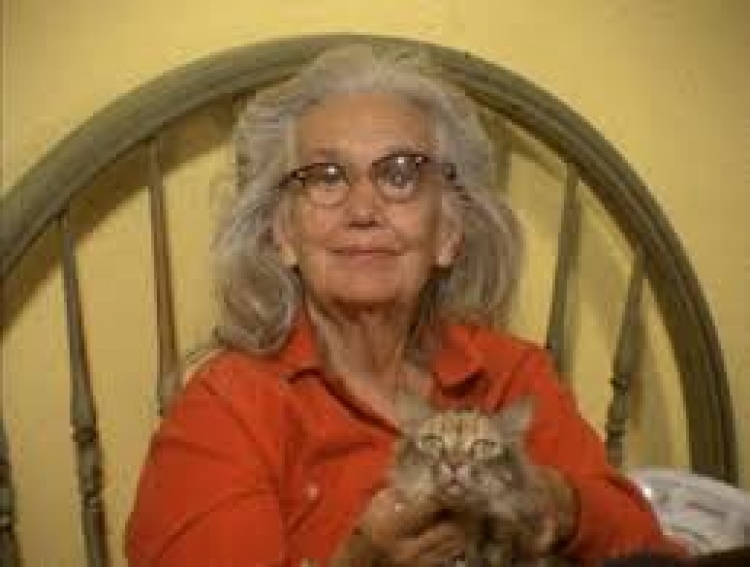 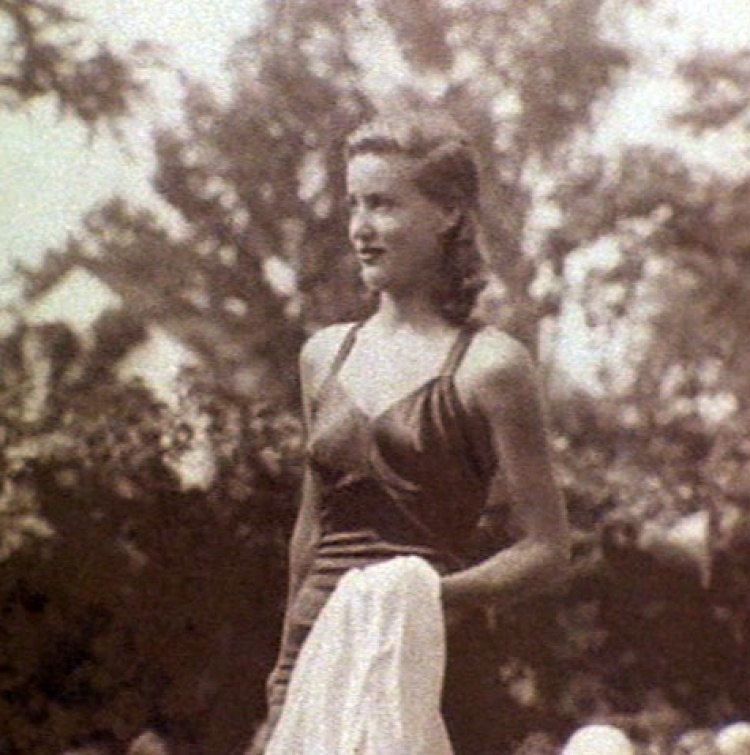 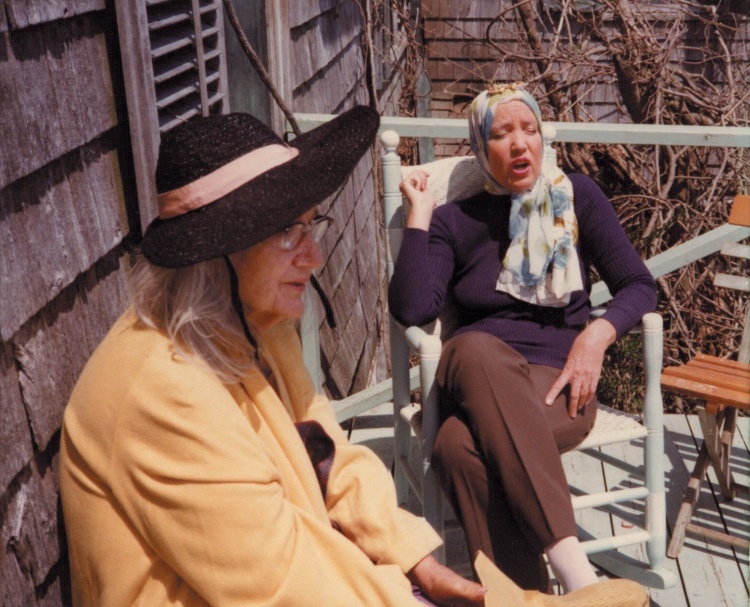 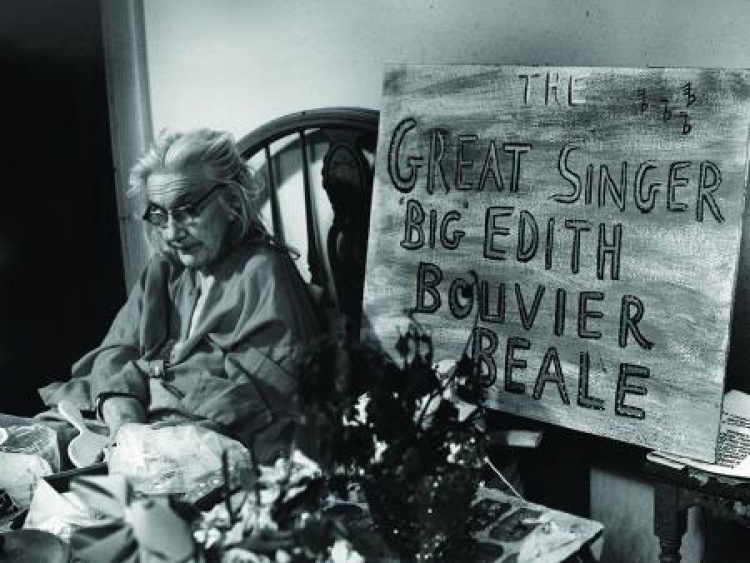 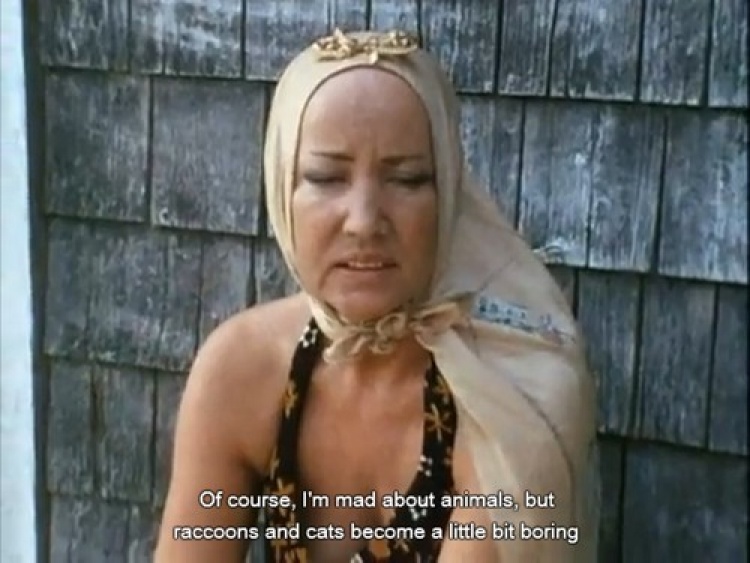 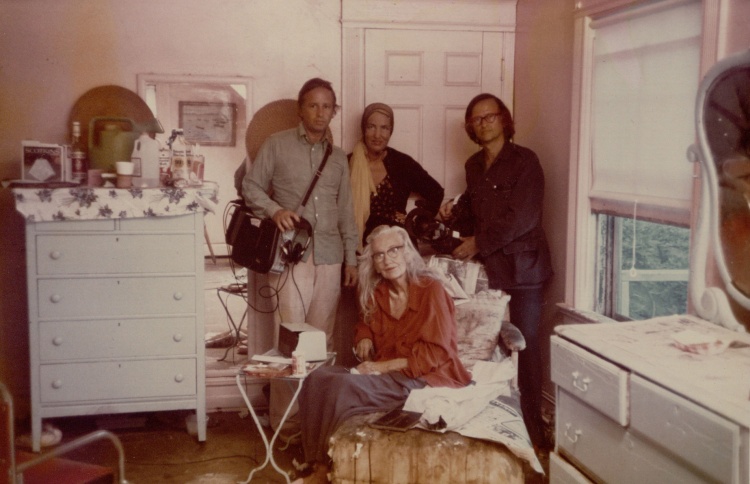 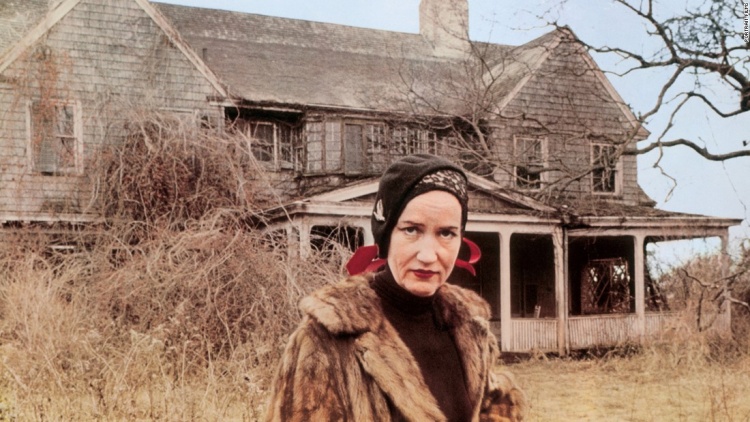 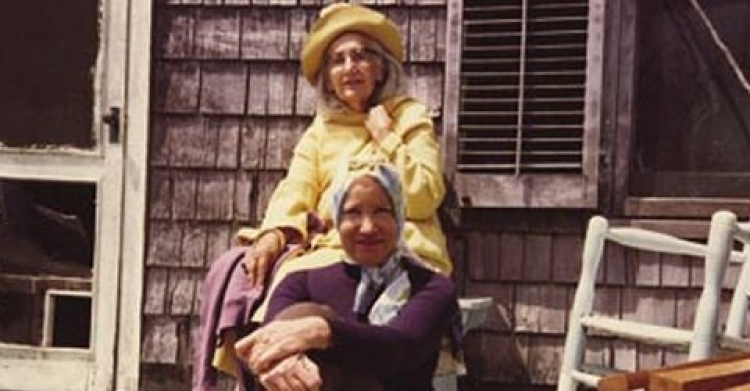 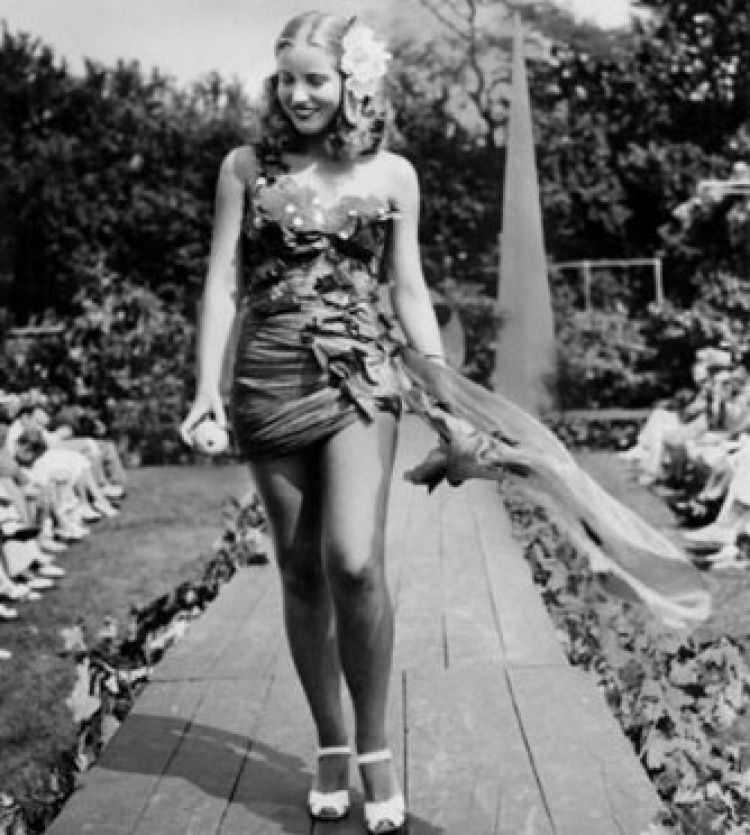