I remember one of my last days in Los Angeles as being the most beautiful one. Waking up with the sky blue and clear as you see it from the coast on an exotic island: something really rare for a city like Los Angeles.

Thile being build in the beginning of the 20th century, Los Angeles was made for transportation by car. Result: A pink foggy cloud in the air, permanently. This day was different, and my local roommate ensured me that this was the best time to go and visit THE GETTY CENTER. This seemed to be the place where you could get the best view over the entire city of Los Angeles, together with the Hollywood hills and the oceanside. The view was impressive, that's for sure. But The Getty Center itself was taking even more attention, being an astonishing piece of architecture.

The Getty Center is a camput of the Getty Museum and other programs of the Getty Trust. The Museum in the Center branc features pre-20th-century art. I remember seeing the famous Vincent van Gogh Irises while visiting, something I will not forget. Besides the collection exposed in the interior of the buildings, the Museum's collection at the Center includes outdoor sculpture displayed on terraces and in gardens and the large Gentral Garden designed by Robert Irwin. 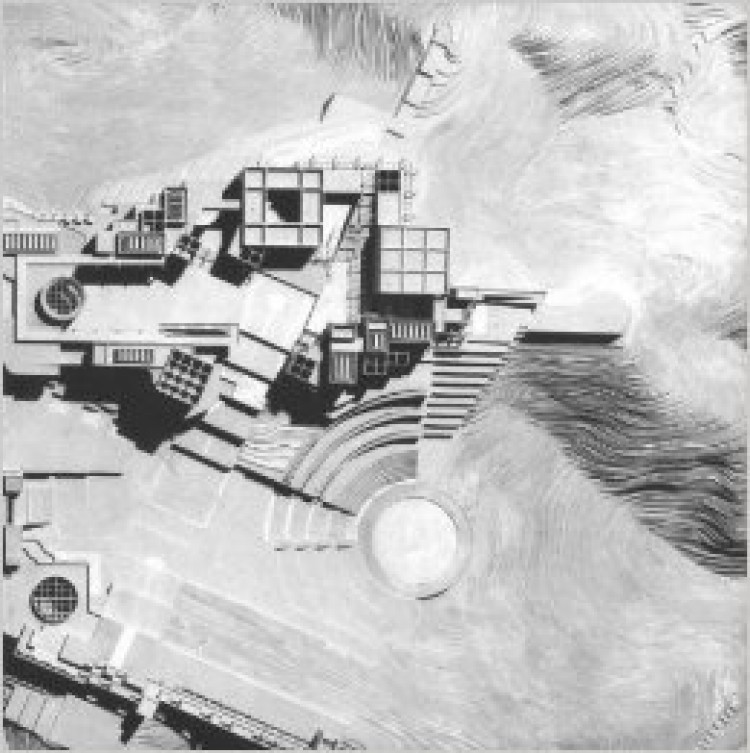 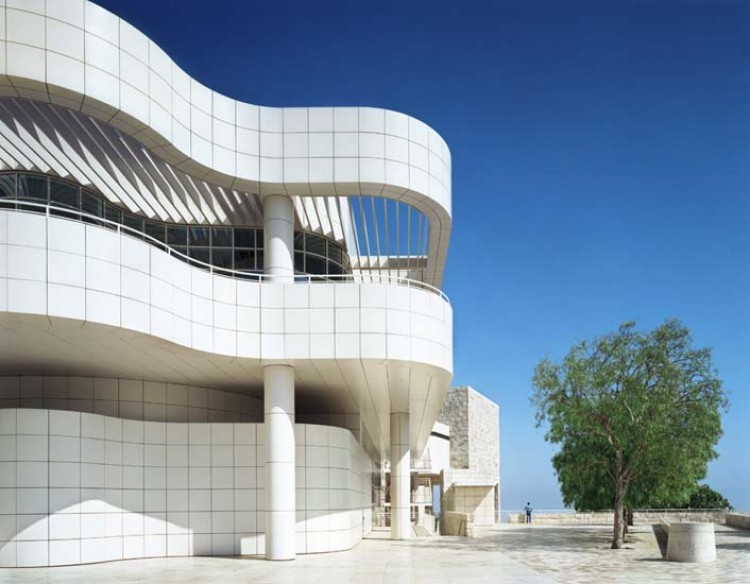 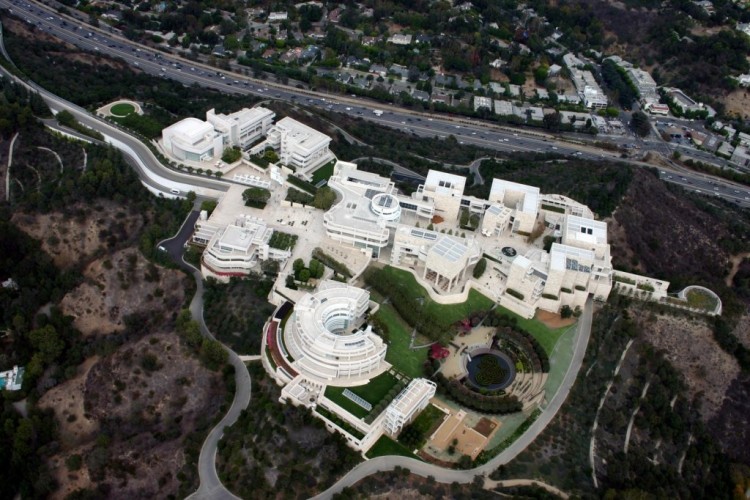 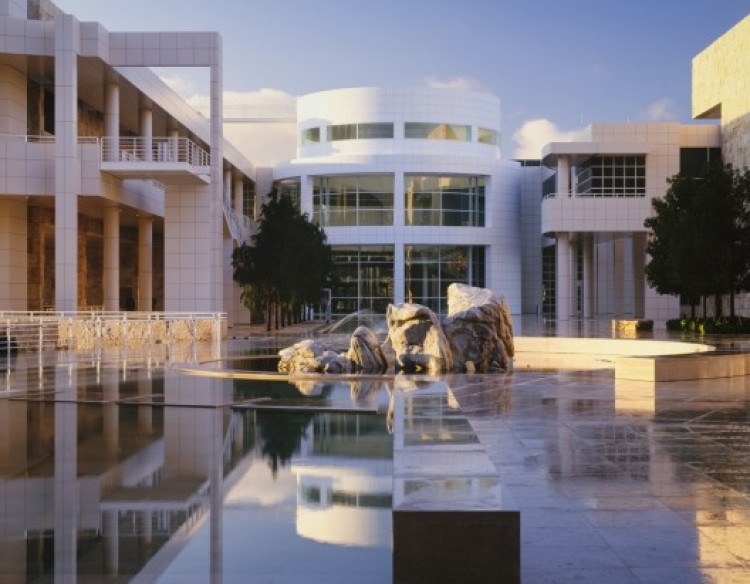 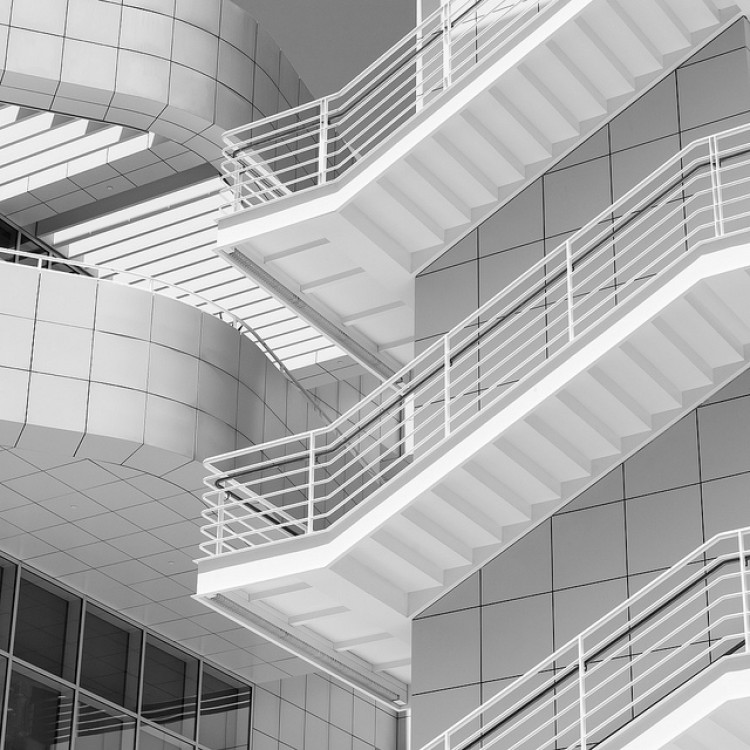 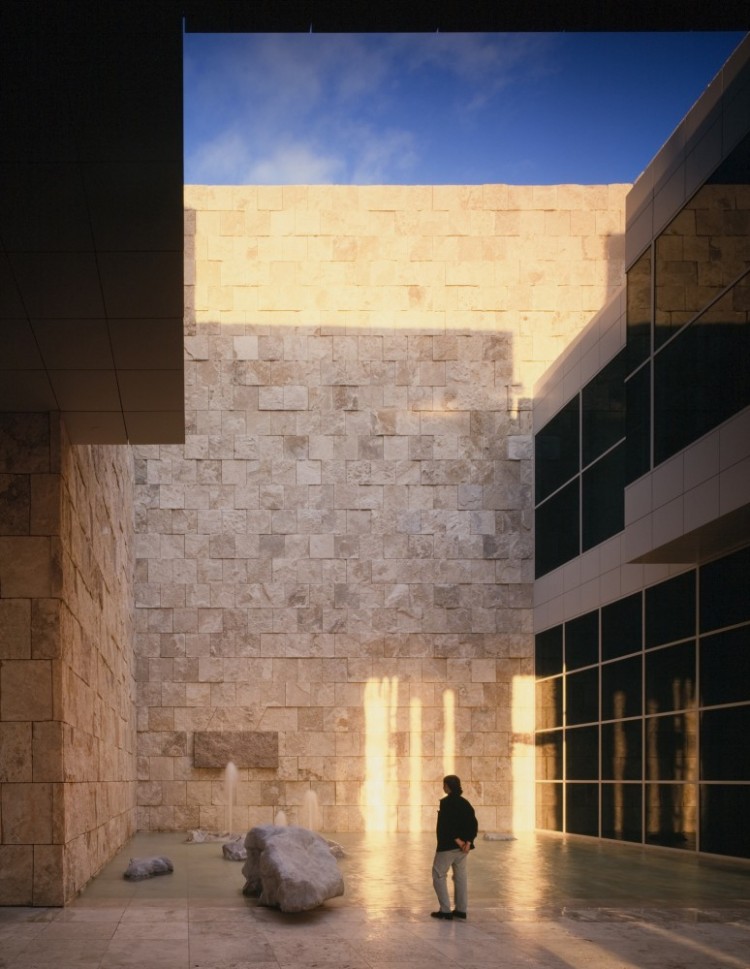 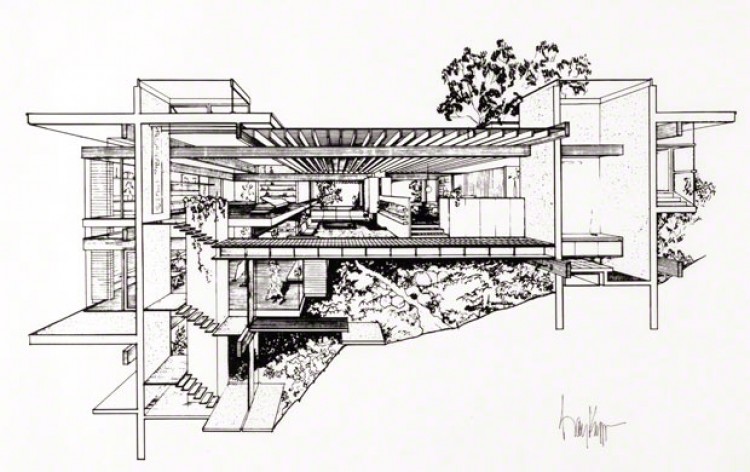 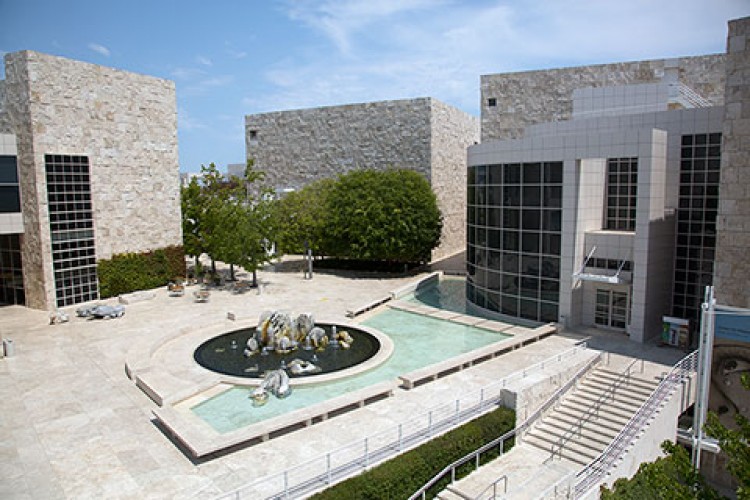