//EVERYTHING YOU’VE COME TO EXPECT

There is one album I have been listening over and over and over again these last months; Everything you’ve come to expect from The Last Shadow Puppets.
Eight years after releasing their debut album in 2008 Alex Turner and Miles Kane have created a new masterpiece.
Funny thing is that I was not even such a big fan of the band before. I liked them but never obsessively as I do now. This new album is addictive, seductive, strange, dramatic, bold, arrogant and just lovely!
Alex and Miles are old friends who have played together for a long time. They both have had their own bands but they share a unique chemistry. It is a similar taste for things in life but it is also an attitude. They are quite cocky and all over the place, therefor suck at giving interviews for example.  But when they make music it all makes sense. I think that their characters make each other stronger and bolder. After eight years it is natural that they have grown, they are more confident about what they do. This reflects in their music and performance.
The music is slightly baroque and danceable, their lyrics are quite dark and weird.  The music videos are poetic and absurd but one of the best things that has developed is their general style. 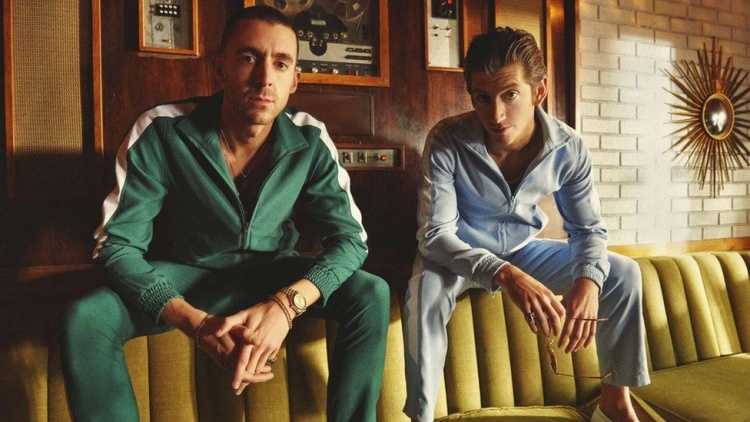 These British rock gods have turned into slick Italian guys from the seventies. And this is exactly the attitude that makes their album so delicious. It is like a certain energy that liberates them especially on stage. They jump around the stage like Elvis with a hint of Mick Jagger. When I saw them on stage this year at Lowlands I immediately fell in love.  High wasted black flared trouser with buttoned down blouses and golden necklaces they hade moves to die for. Standing in a crowd of boring Dutch practical men I really did not understand why all men don’t dress this well. So I only have praise for this dynamic duo that understands the art of dressing up. May they lead the way to sexy men in 2016! 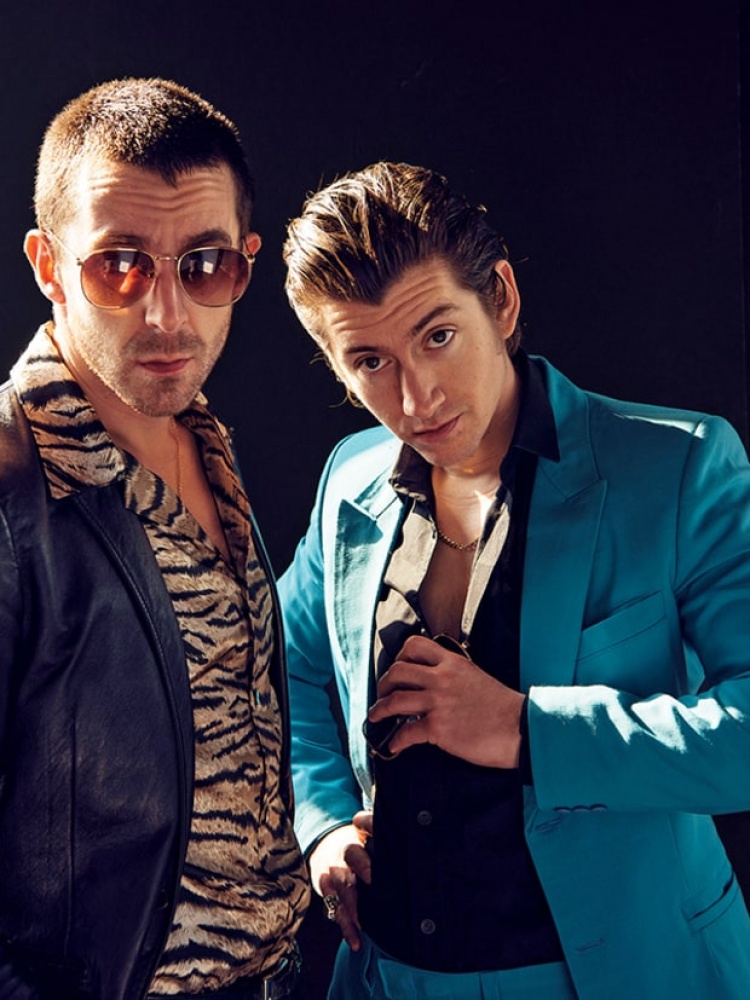 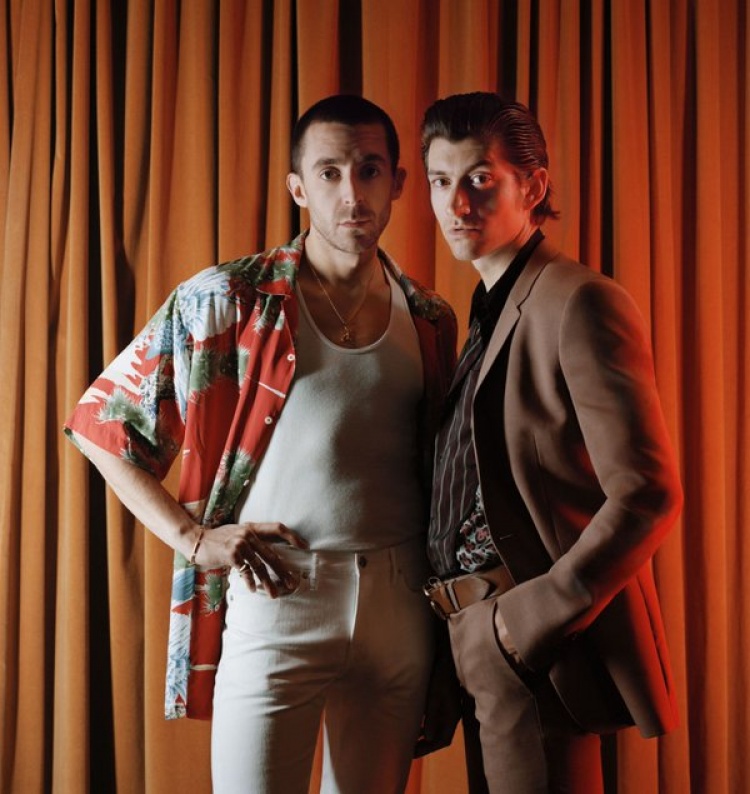 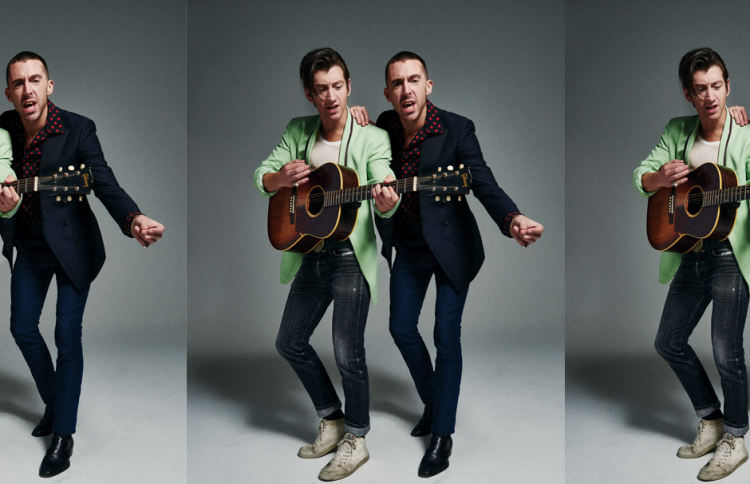 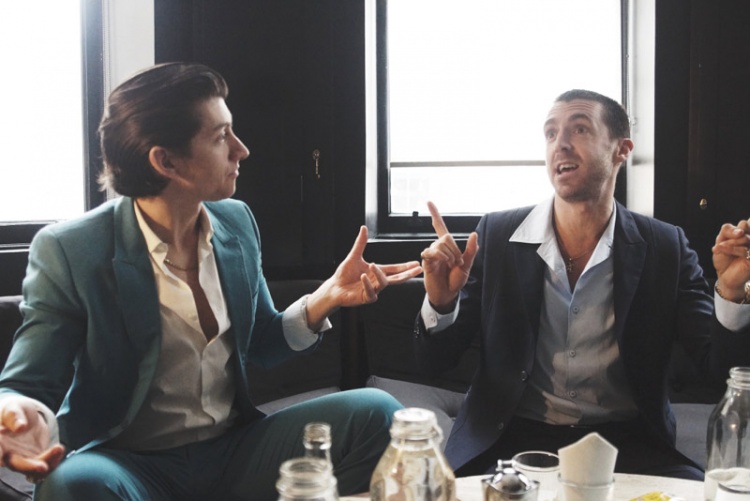 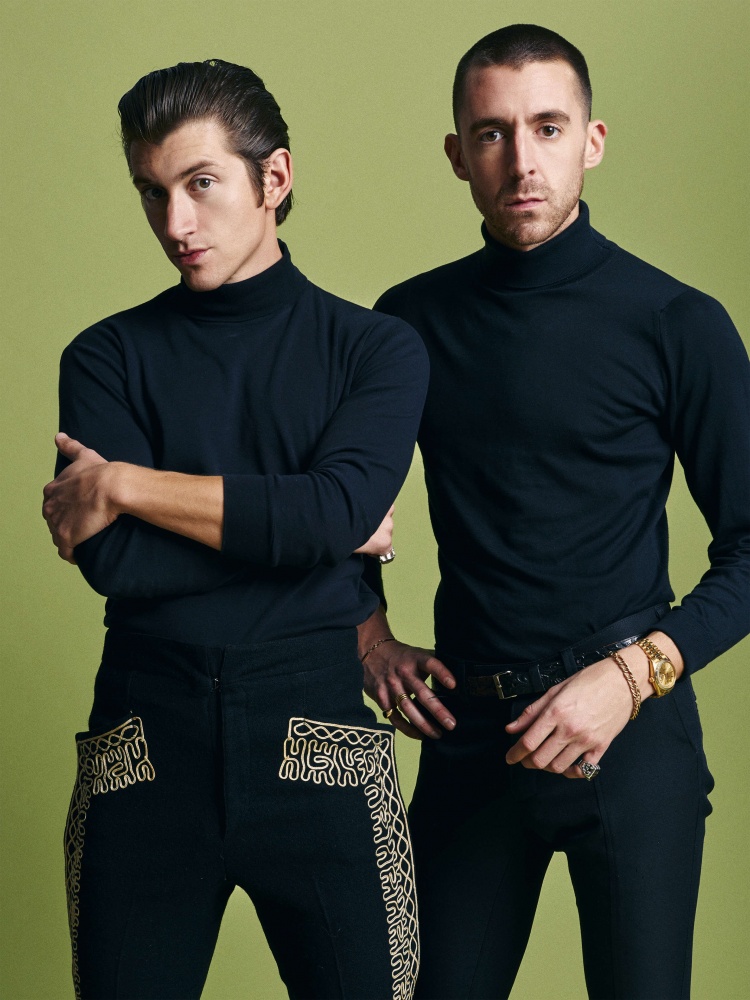 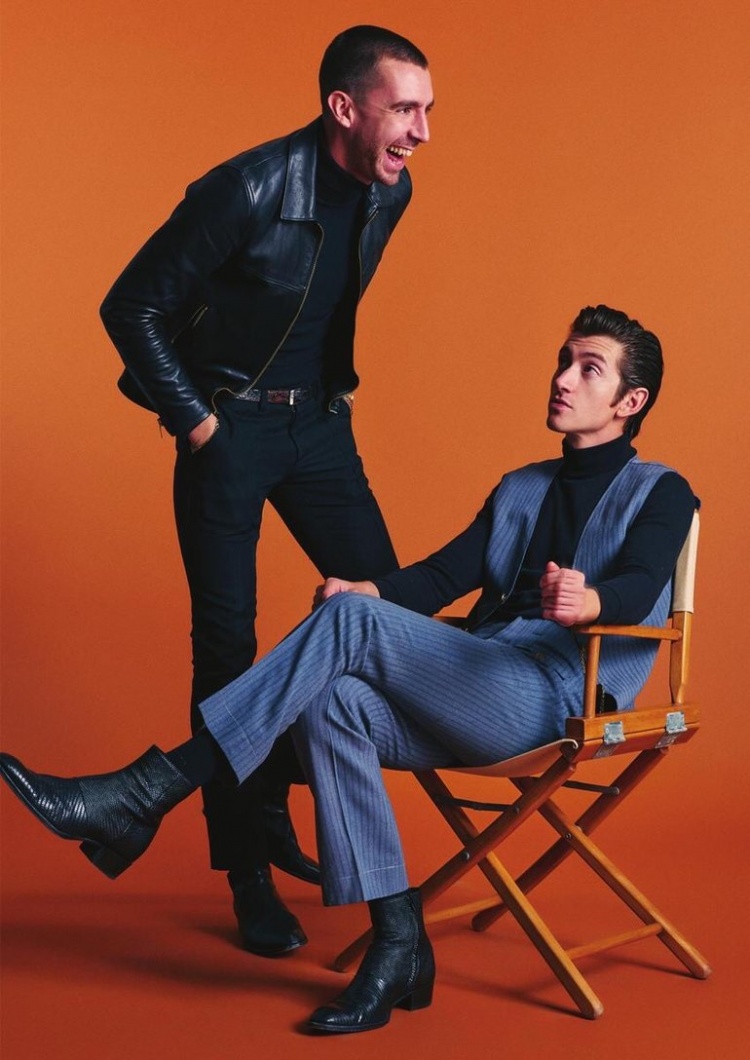 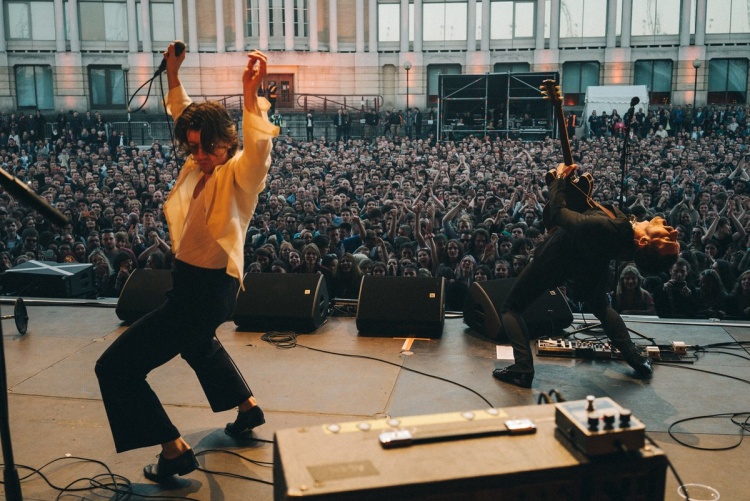 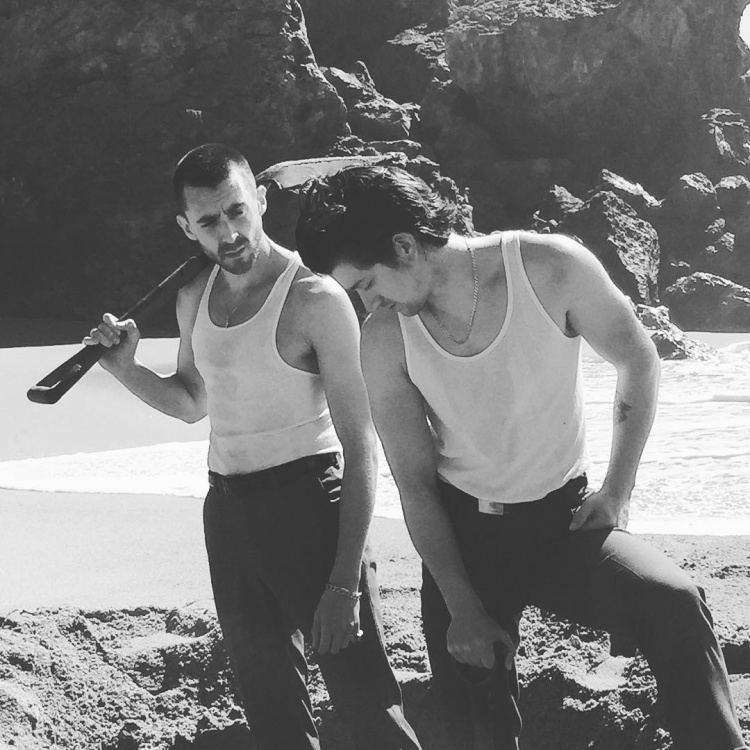