Eugenia Loli bumped into making collages after she finished an animated music video as a filmmaker, her profession at that time.

Loli orginated in the technology sector, but left the impersonal world behind in order t build new, exciting worlds via her art. Het collages often include a teasing, visual narrative, as if they are a still frame of a surreal movie. The viewers are invited to make up the movie's plot in their mind.

Eugenia loves the illustrations of Julien Pacaud's and Kieron Croppers and claims that they are her main inspiration and when it comes to older artists, she names Magritte.

"I collage on many different styles: from “pop” to dada, and from modern illustrations to traditional surrealism. I don’t believe that artists should “find their style”. That’s artistic death. If I have a style, it’s probably some “meta” aspect of it (e.g. the sarcasm that I usually employ in my collages), rather than something visual." - Eugenia Loli 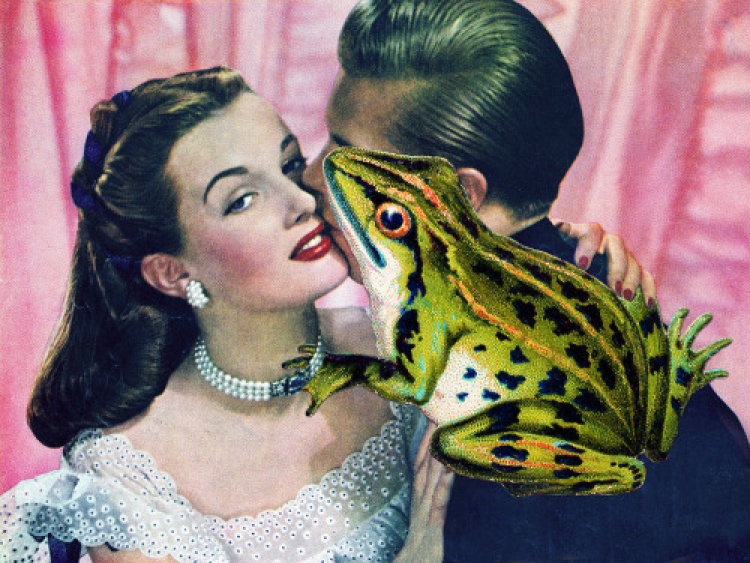 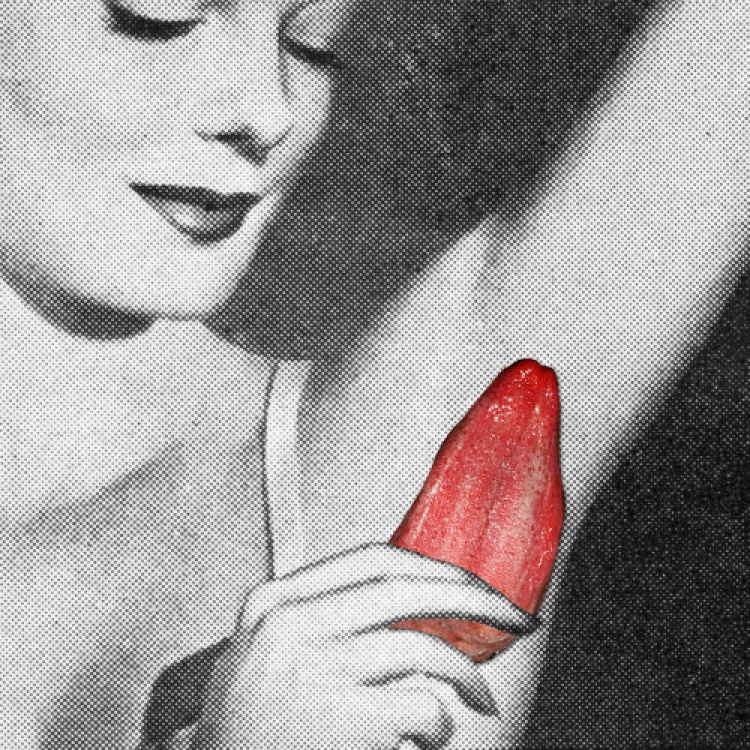 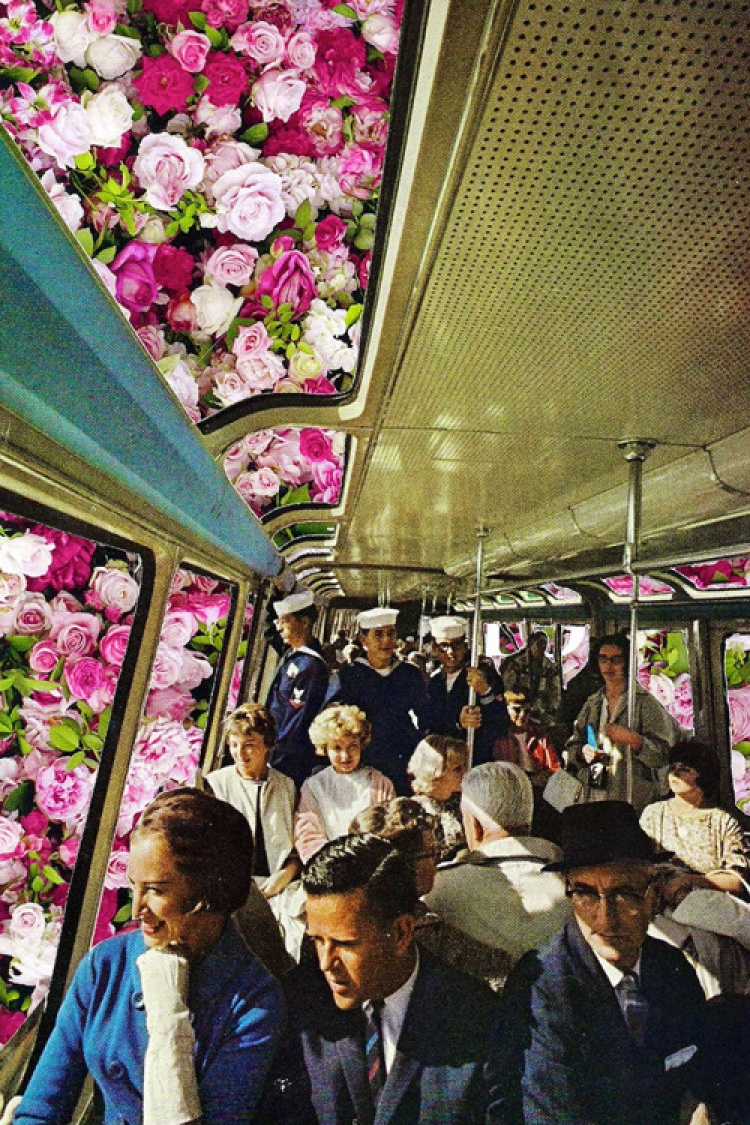 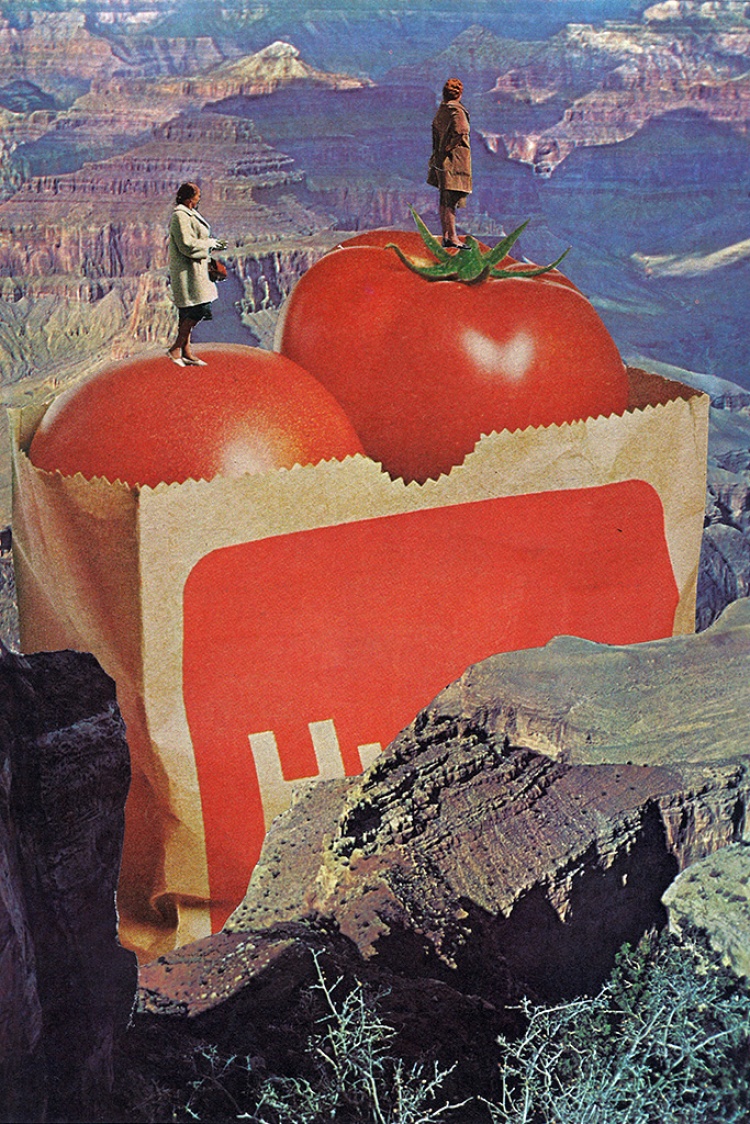 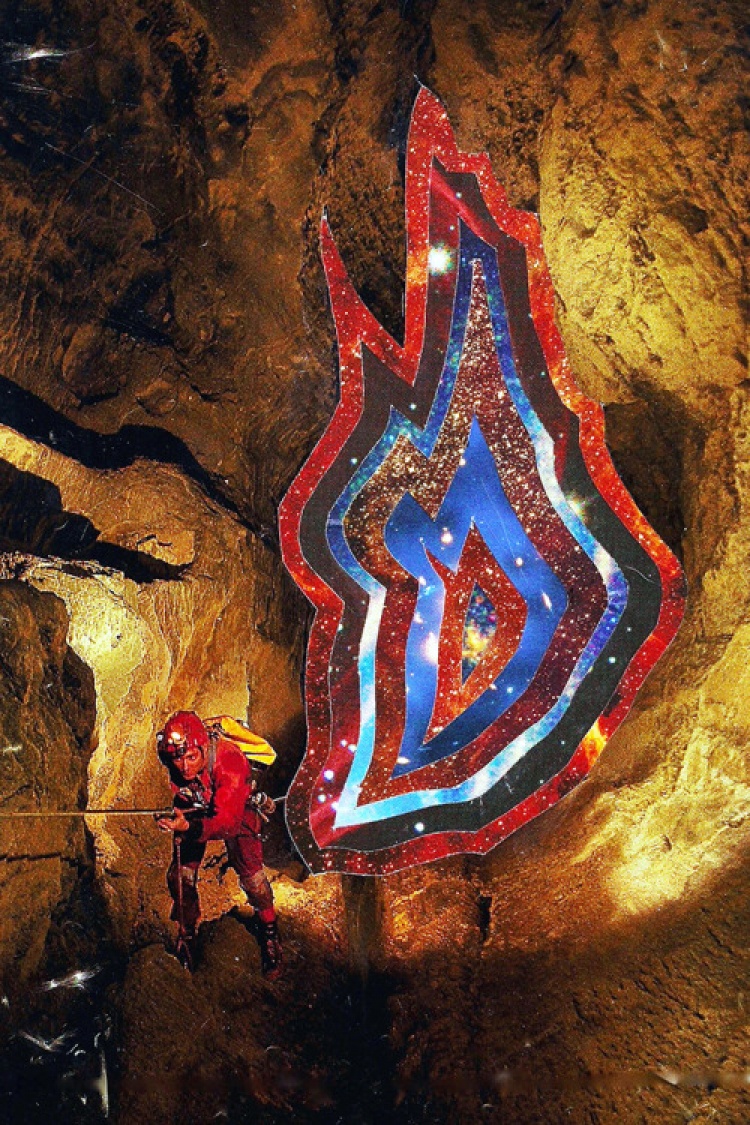 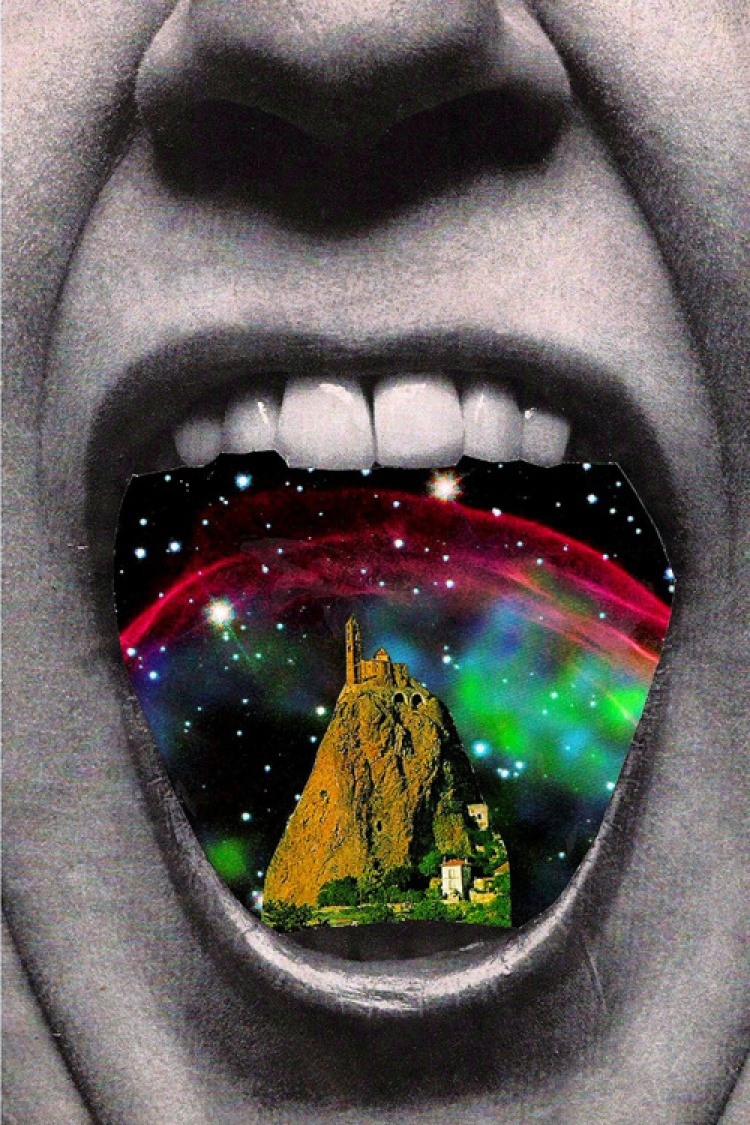 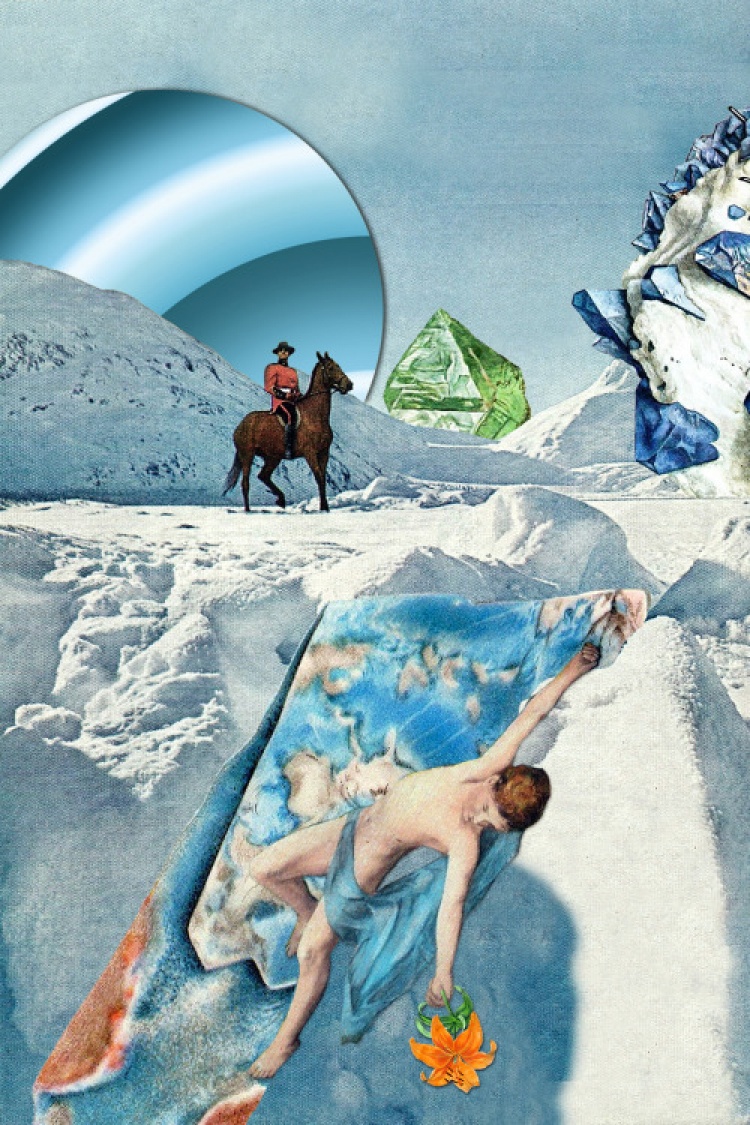 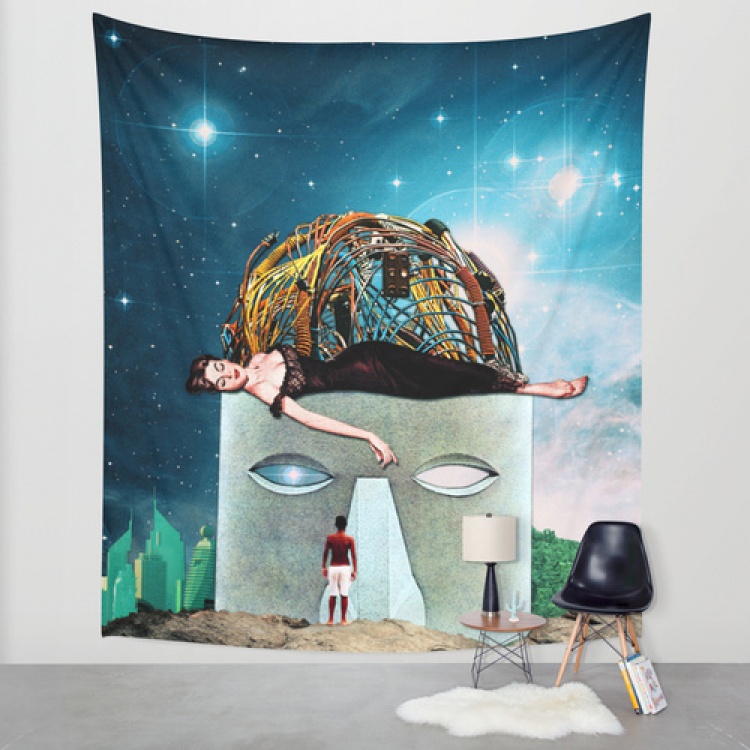 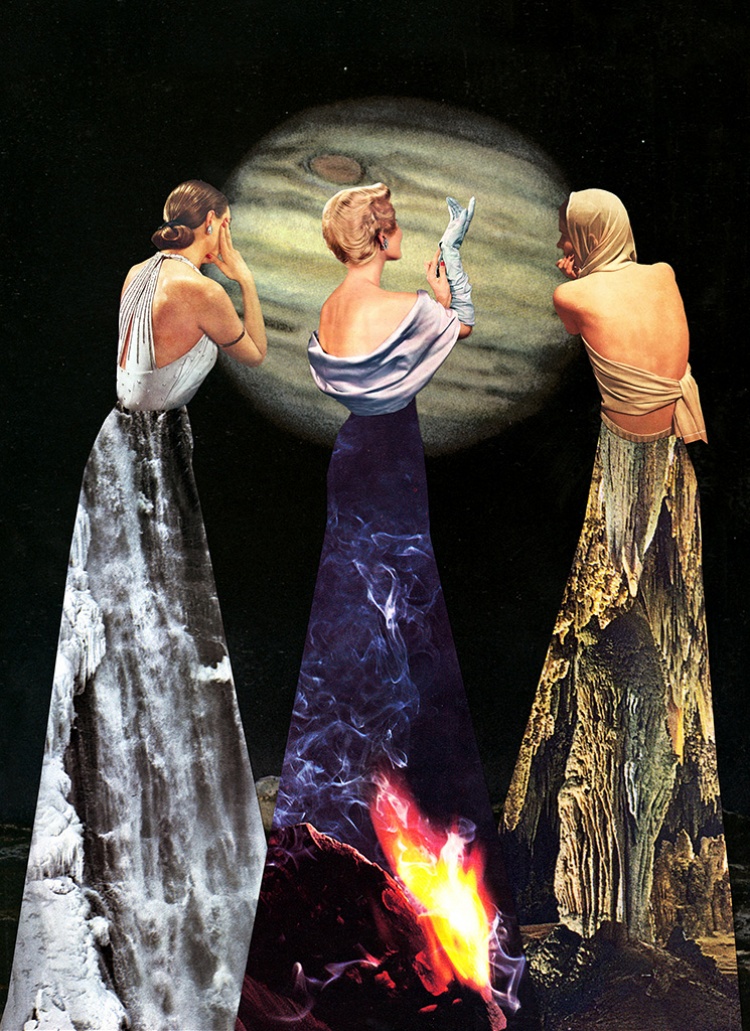 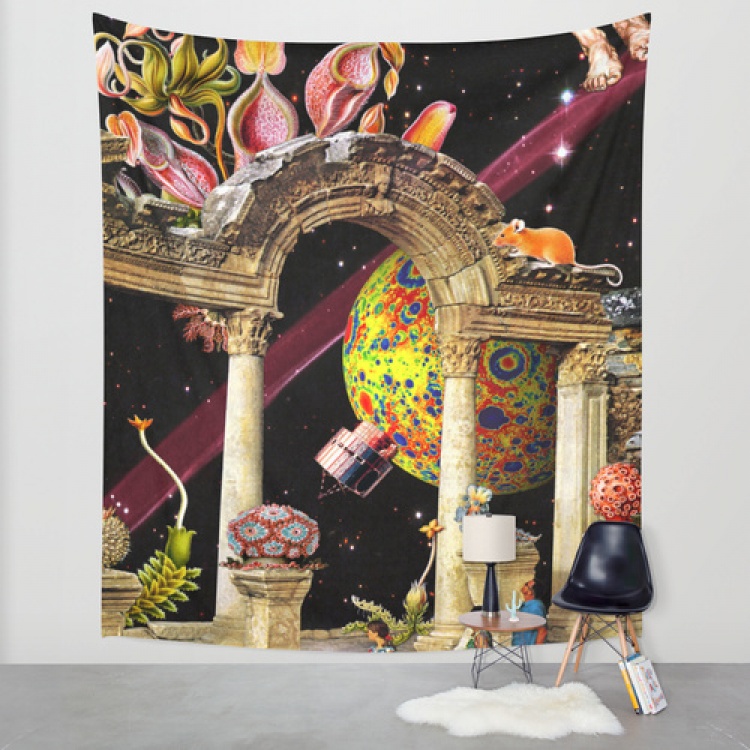 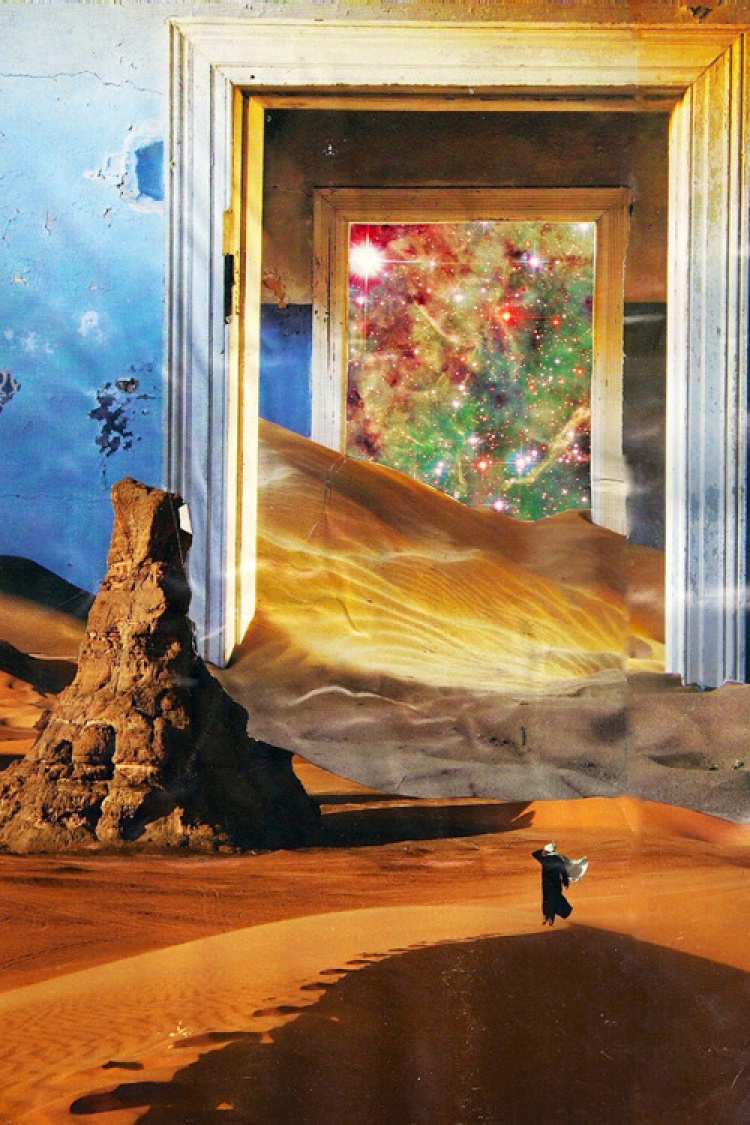 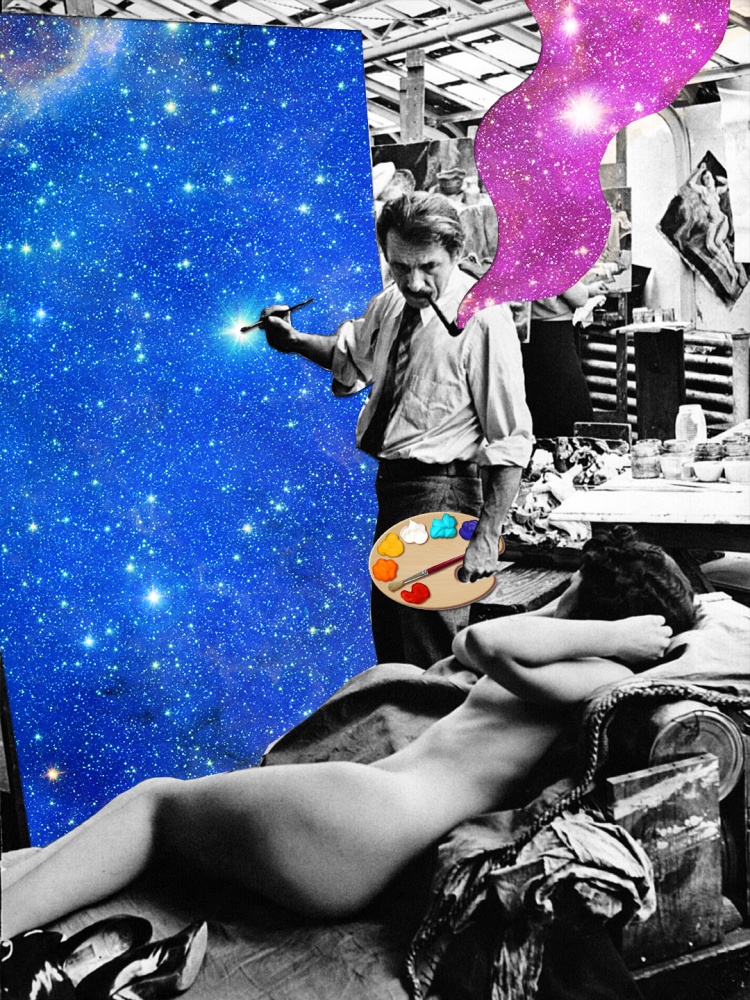 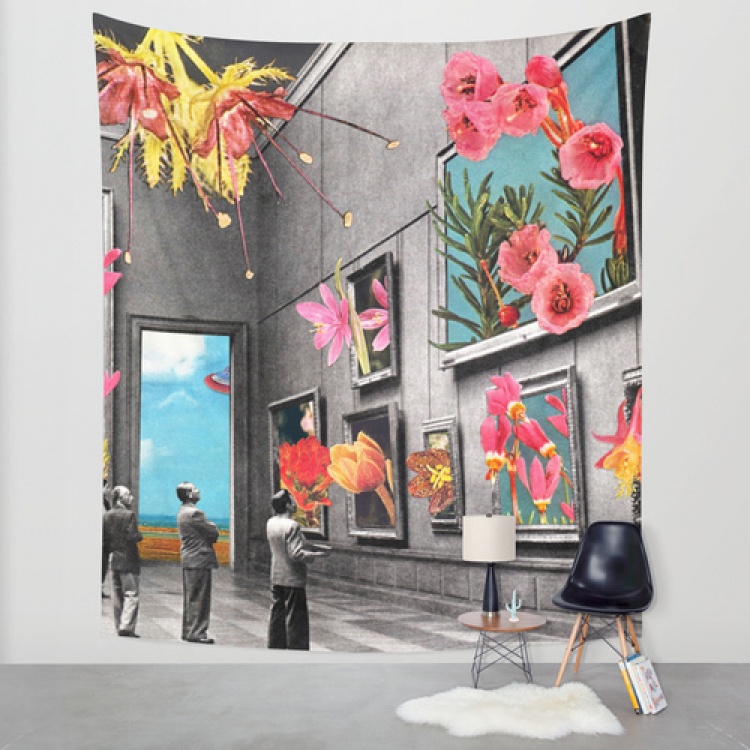