There is this photographer who has spent the last twenty years documenting youth culture from the streets. His name is Ed Templeton, a former professional skateboarder. He created an immense archive with the things that catch his eye on his daily photo missions. Ed Templeton’s photography is a candid document of youth and rebellion; smoking and kissing youth, and suburbia. As a pro skater, Templeton has been given the opportunity to travel the world and capturing everything along the way. There are also private moments captured in Templeton’s photography; of his wife and his contradictorily quiet life. In his last book “Wayward Cognitions”, Templeton curates images from his 20 year old archive. It seems easy to select photographs from such an archive, but in some ways it made it harder. Sometimes the possibilities were really kind of endless and he had to put a lot of thinking into what he was going to choose. Templeton not only shoots on film, but he also prints his own photographs in his home darkroom, which I really like a lot. 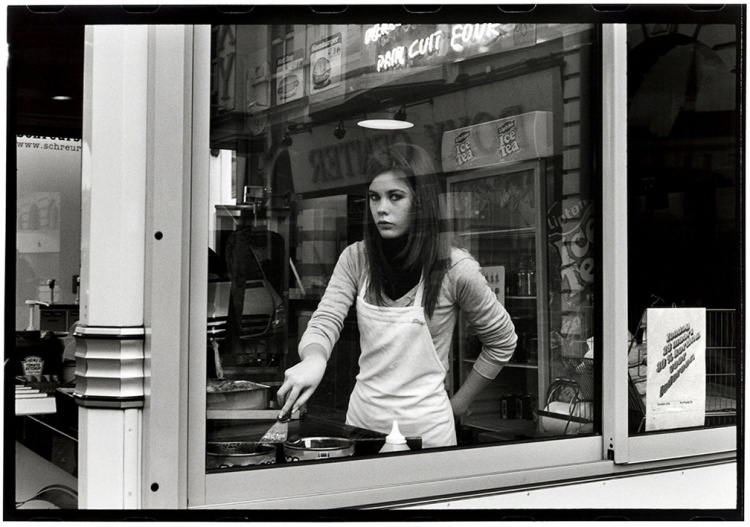 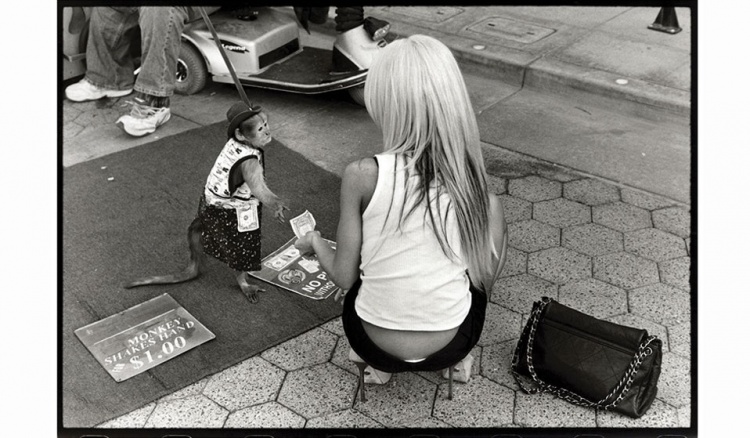 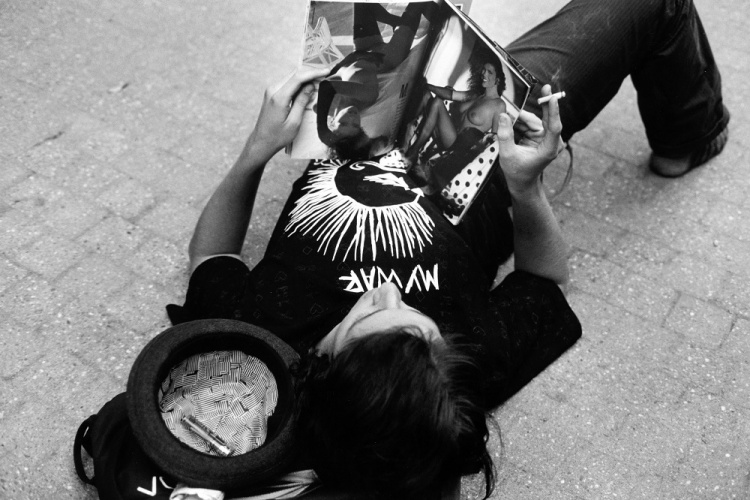 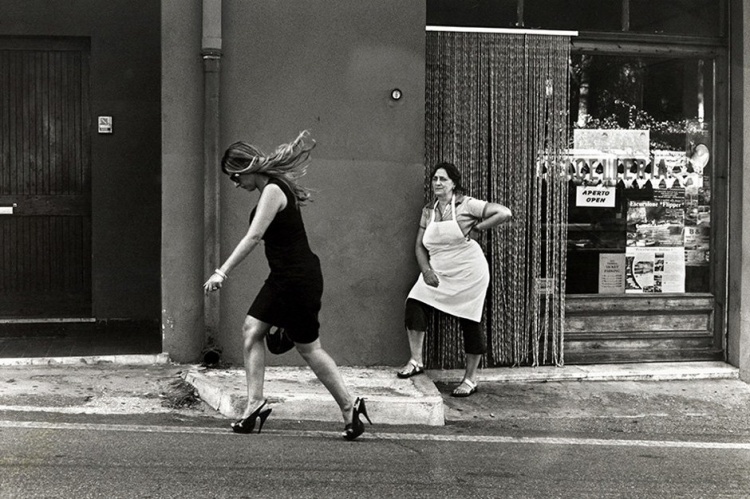 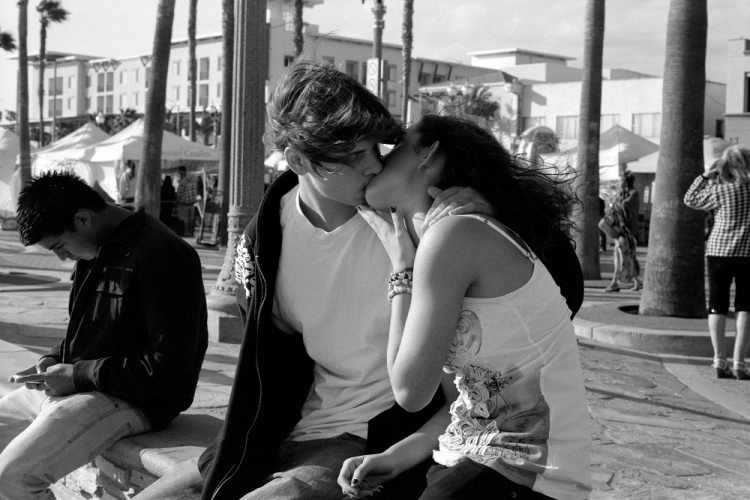 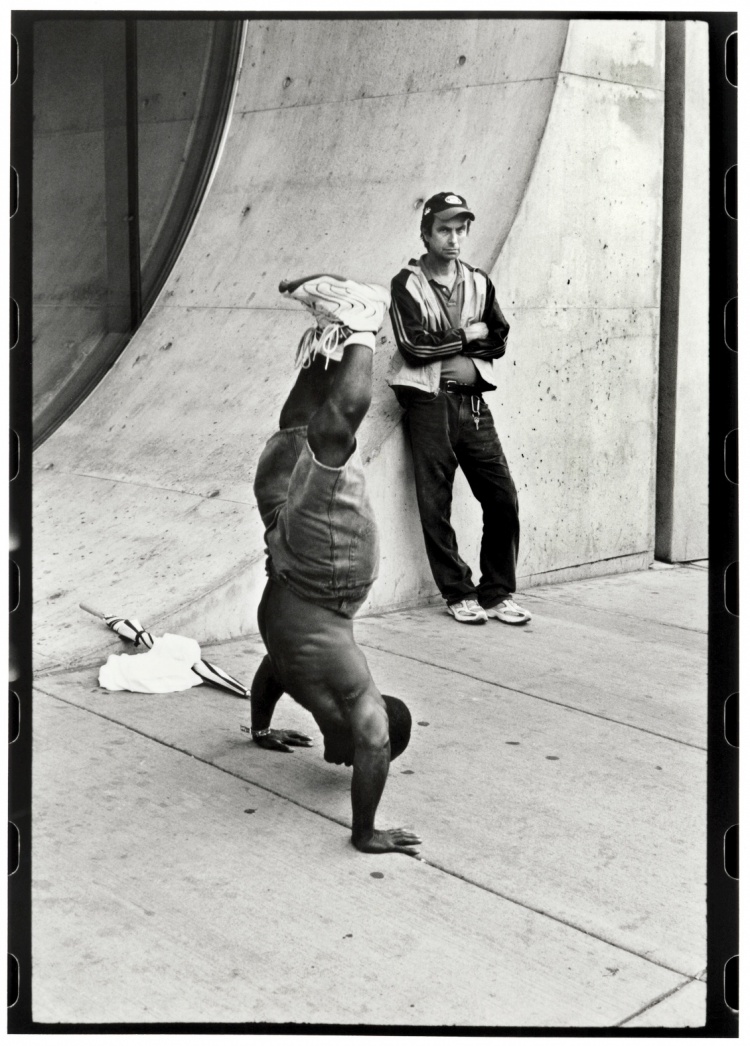 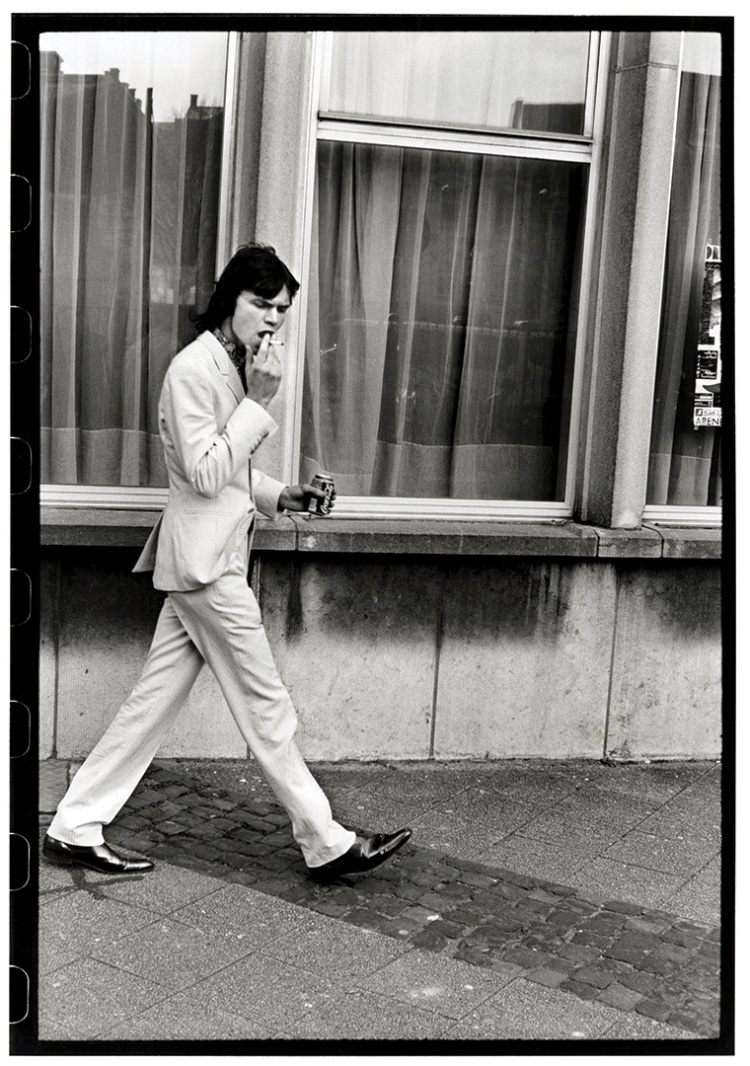