Rei Kawakubo is probably one of the most influential designers in the fashion industry ; the mysterious Japanese lady who is known for creating Comme des Garcons. She has always tried to push people’s minds beyond what they expect from fashion. When she and her husband Adrian Joffe started Dover Street Market they wanted to create a space where they would proudly hang their own items but also mix it with other inventive designers. The department store had to be a place to experiment with the idea of luxury shopping. By inviting other designers to create their own layout instead of just hanging up their collection a “beautiful chaos” was created. This chaos is still the essence of every DSM store in the world. Rei likes the idea of challenging the preconceptions of what a retail space should look like.

In 2004 Rei an Adrian opened the first Dover Steer Market in London located on Dover Street causing the name. Funny enough it took a few years before the public got used to their way of presenting. Luckily Rei and Adrian stuck to their believe and did not compromise with the existing retail industry. They now have opened stores in New York, Tokyo and Beijing all in line with the concept of their first store. They say that they are not a business with a five year plan instead they try to run their business very intuitive and leave room for spontaneous ideas. This creates such an rich and unique environment for special fashion brands. I remember the first time I walked into Dover Street Market, I must have still been a teenager and a sucker for fashion. It felt as if I walked into a different world, so many different corners and beautiful people that I got highly intimidated but intrigued at the same time. This feeling still comes up when I get super exiting about new brands or ideas. It is an unexplainable magic power that gets created by creative miss fits with a surprising exiting take on fashion.

Retail is off course a branch within fashion that is quite under pressure of the online shopping industry. Personally I have always resented this kind of buying, it provides no actual experience. On the other hand I completely understand that most big fashion stores are not appealing to enter in the first place. In a world where experience design has become such a big deal I think experience retail has to upgrade big time. A place like Dover Street Market makes you wonder, It show you this you didn’t even know you wanted yet. It is due to the careful selection of designers, the space, the lightening, the abstract sound system, the Rose bakery and so on. Well-known brands hang next to younger more experimental brands, dressing rooms are all eccentric and perfume is presented as jewellery.

As if this is not enough Dover Street Market is always evolving and changing with the times as real organism should. Since the beginning of 2016 the store in London has even changed from location leaving the iconic building on Dover Street for a much bigger space on Haymarket. The interior of the new location is so well done I couldn’t help but share it in the hope that many more stores will follow in the footsteps of this masterpiece of retail! 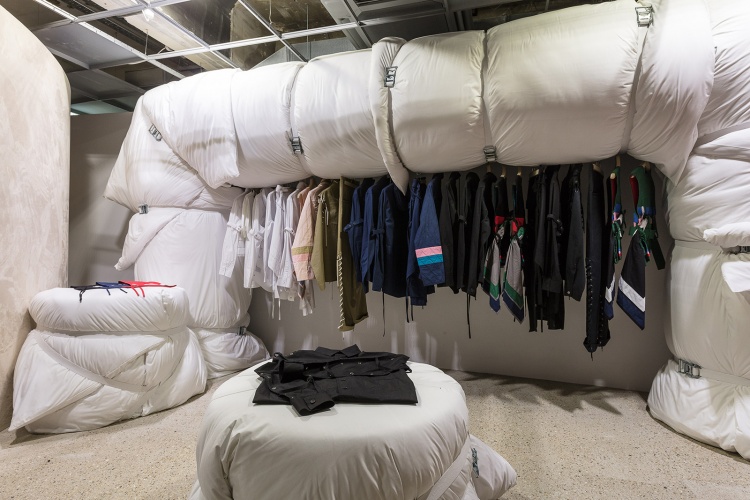 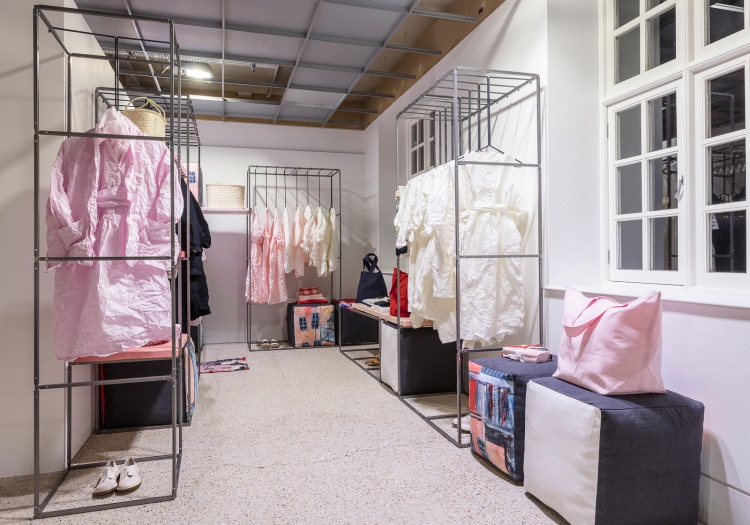 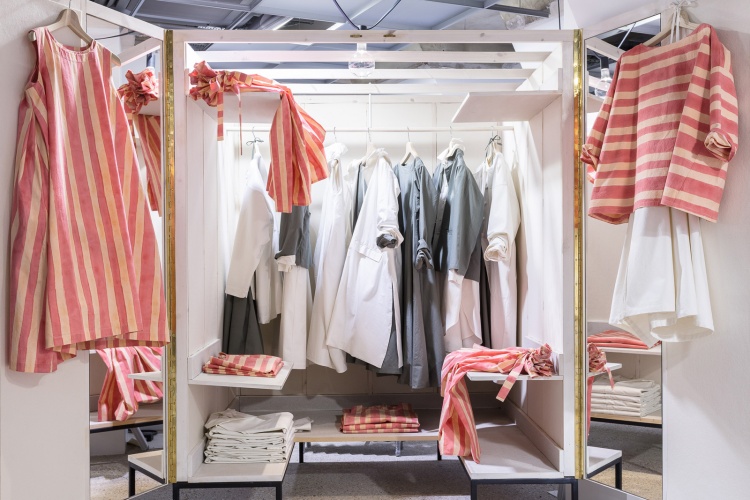 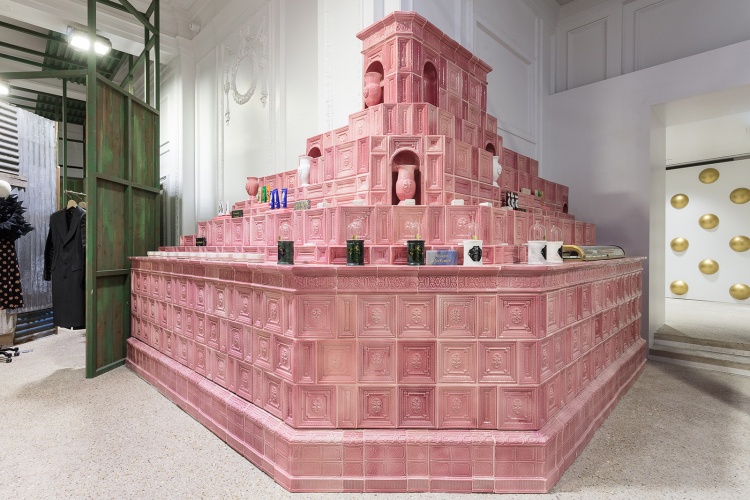 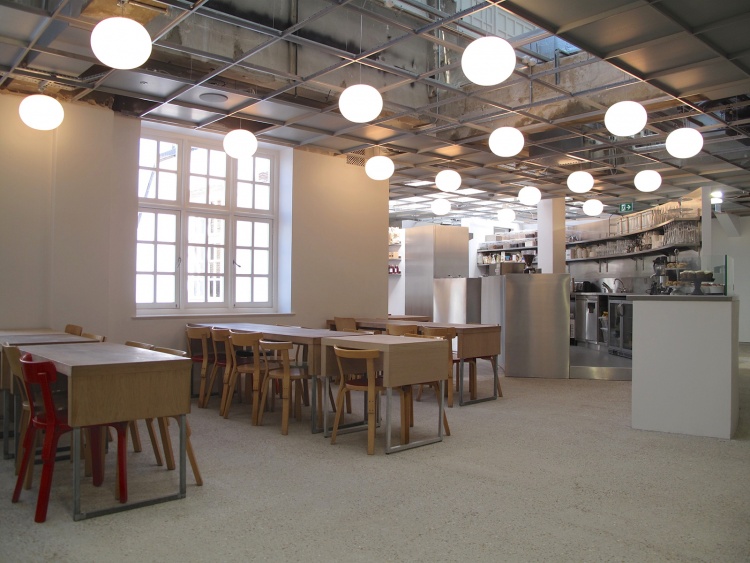 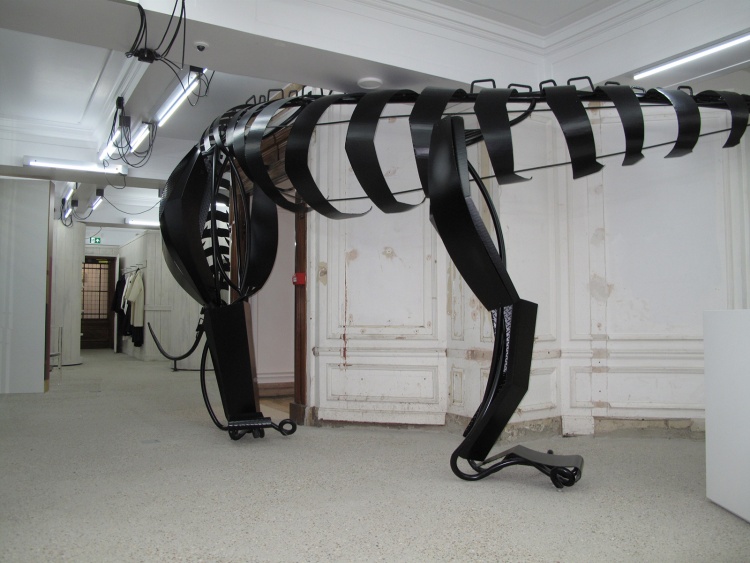 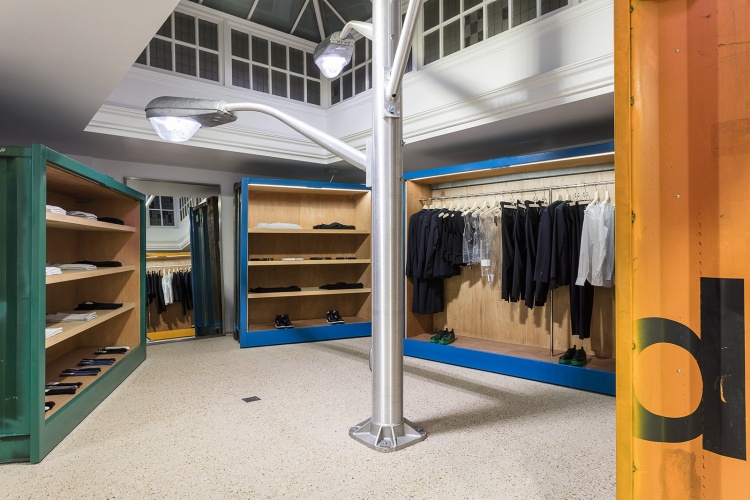 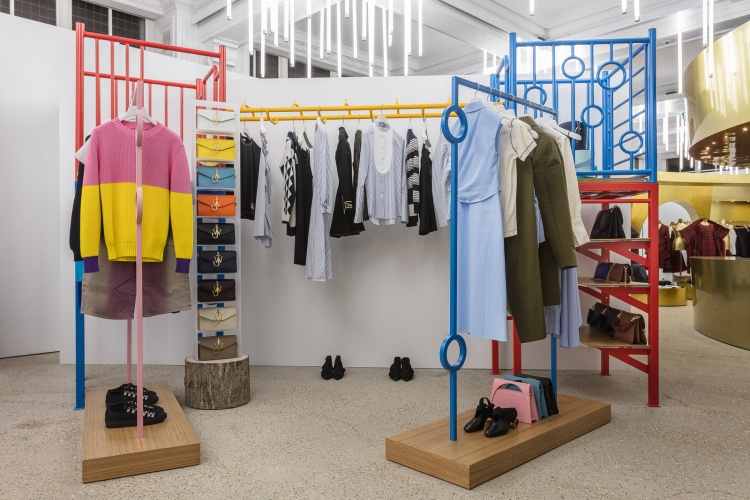 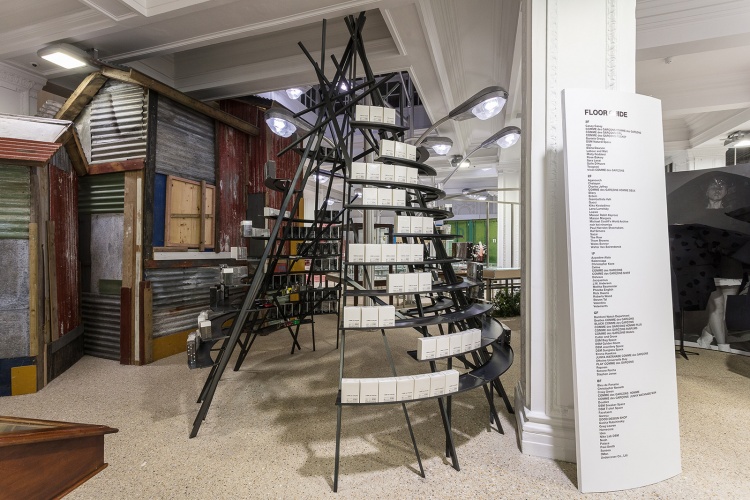 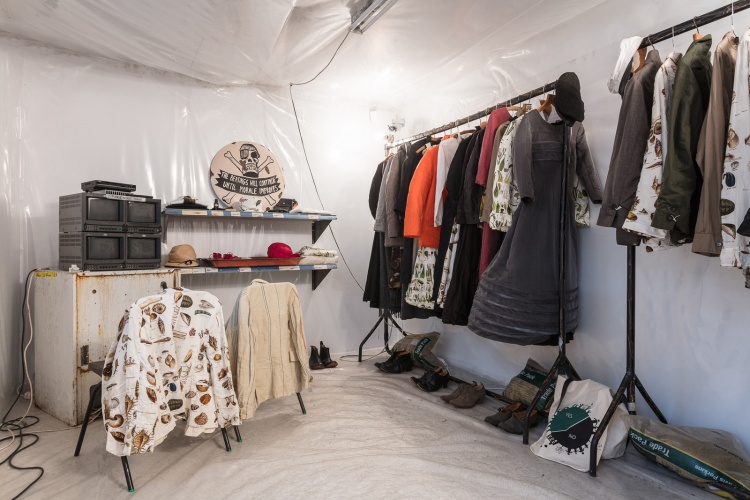 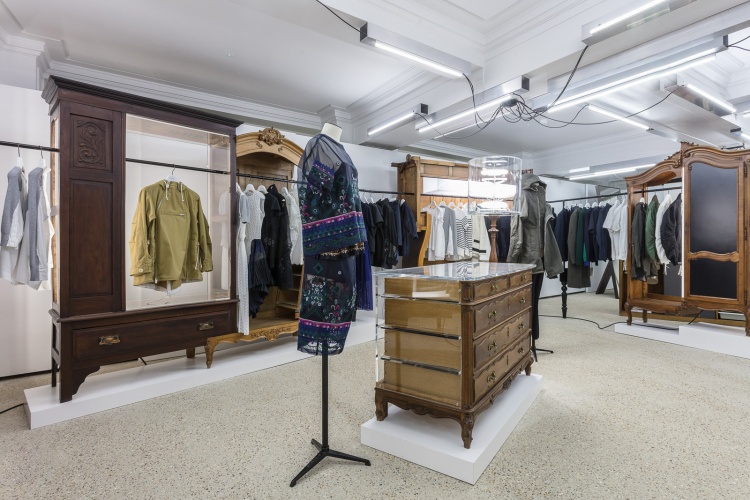