Graduating in 2006 from Mimar Sinan University of Fine Art in Istanbul, Can Dağarslani became more and more interested in photography while studying architecture. Dağarslani’s image contents human relations, fragility, love and identities. Dağarslani’s basic idea is that serenity became the victim of our daily lives that is overshadowed by the norms of the modern world. Yet, it is only possible to reach serenity while getting old. In his series ‘Serenity’, Dağarslani questions the existence of a practical way of life in serenity, in the Bauhaus school of Dessau. The starting point of the series became the contrast he wanted to create between the modes and the three main colors of Bauhaus including red, blue, and yellow. He keeps the natural light and the colors of objects as it is, playing with composition and the models motions. As a series, the images focus upon symmetry and asymmetry. The result is a playful collection of photographs starring two charming characters, Adolfo and Gertrud, dressed to appear identical. 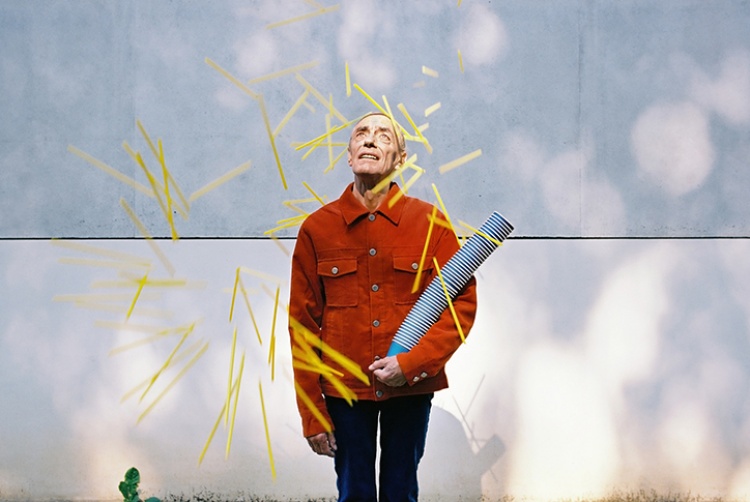 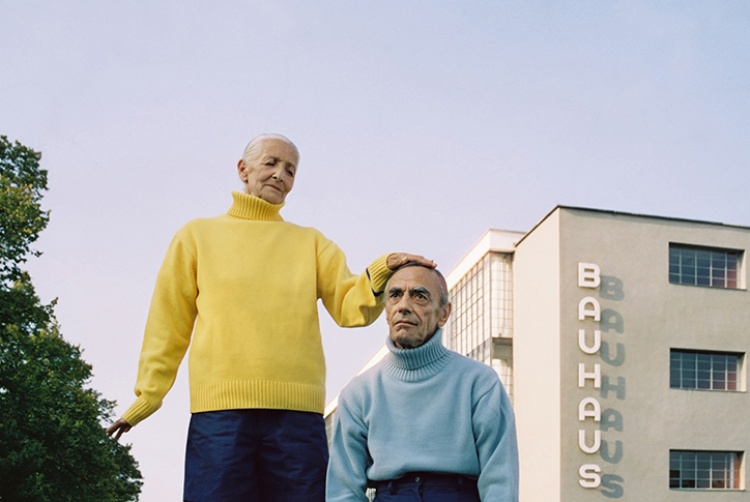 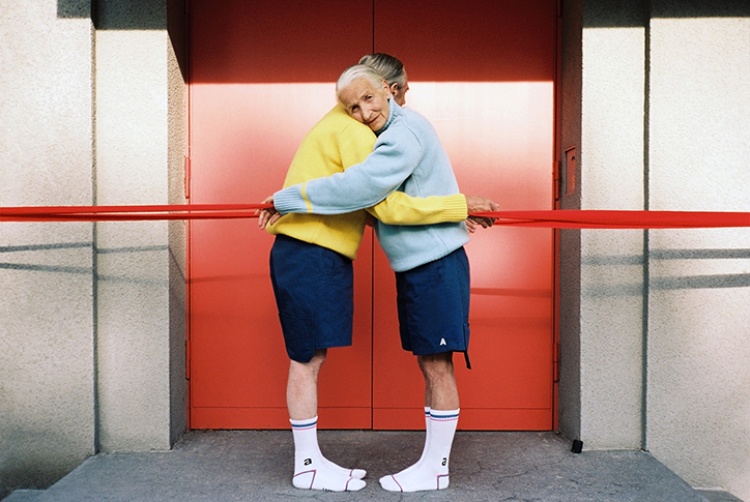 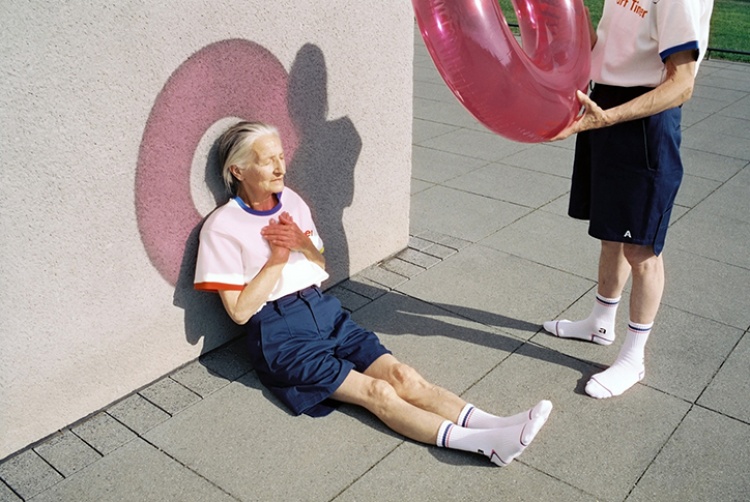 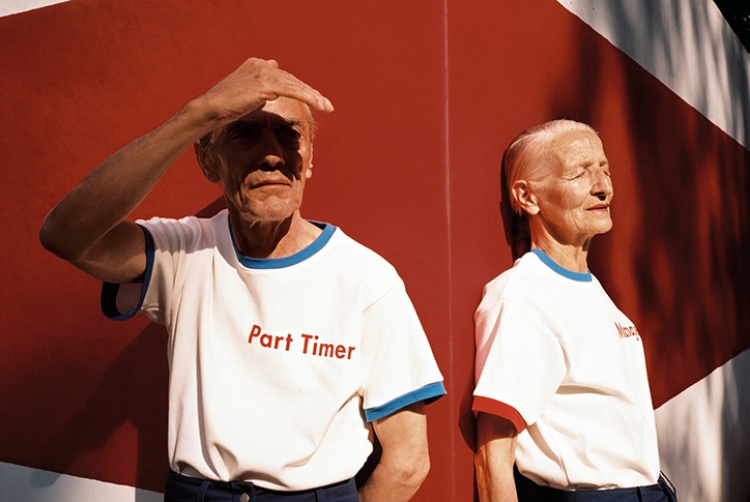 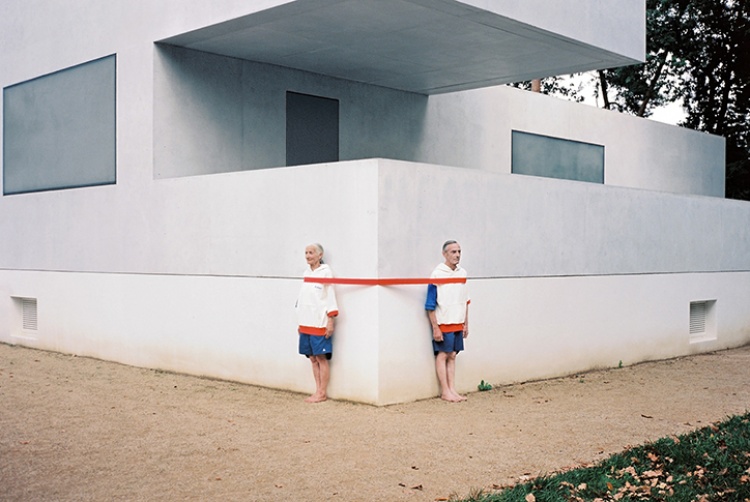