Photographer Donna Stevens created the series “Idiot Box” documenting children staring at television screens. These kids aren’t zombies, they’re just watching some TV. Children are especially attracted to television; kid’s programming provides action, colors and all the fantastical characters they could want. The general argument is that children watch TV for too long instead of socializing, playing outside, or learning. Donna Stevens hopes to explore the darker side of our love for technology with these images. The children, most of them no older than four, are illuminated by the unhealthy blue glow of the television. Their mouths gape, eyes glazed and faces turned blank. It’s creepy and provoking. “I wanted to get people talking about the role of technology in our children’s lives,” Stevens explains. Stevens positioned herself slightly to the side of the TV, in front of the children. She didn’t speak to the kids as the cartoons flickered on the screen, and they didn’t speak to her. The only light was projected by the screen because the room was darkened.

With the amount of time people are spending in front of their televisions reaching new highs, this powerful portrait series helps us take a step back from the habit and see the mindlessness from a different perspective. 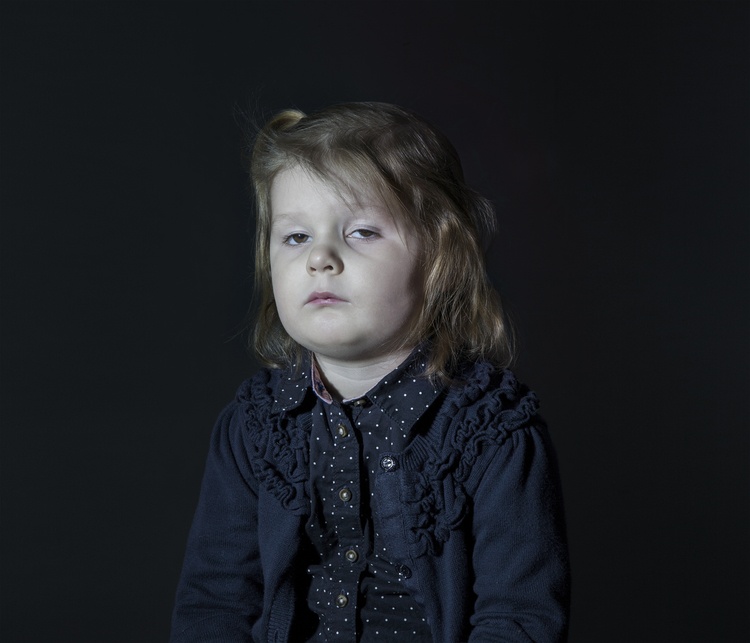 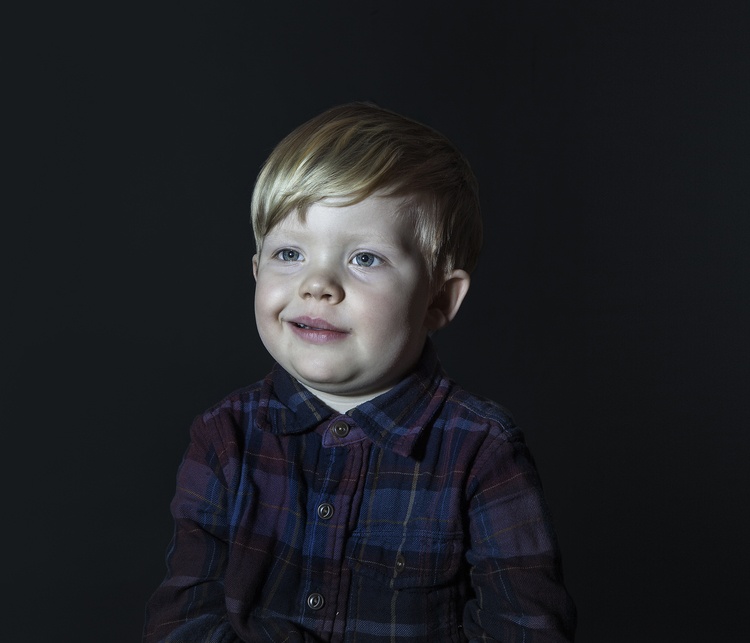 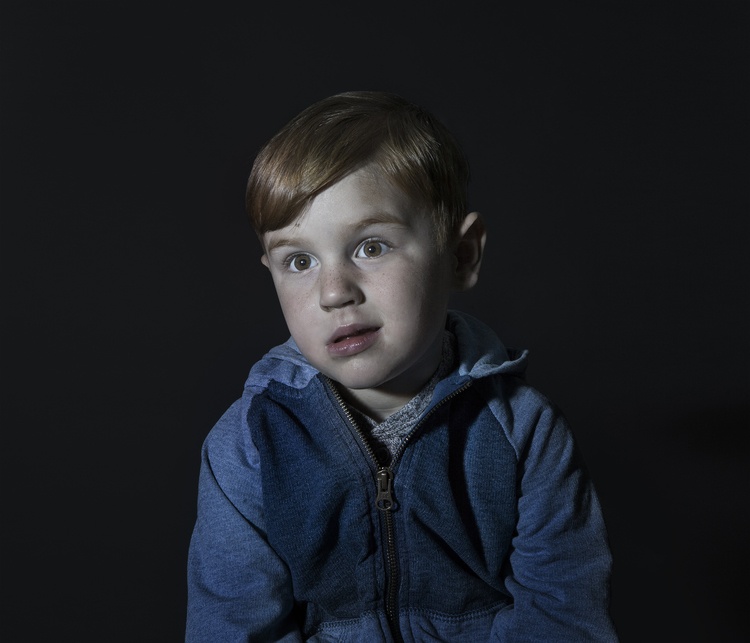 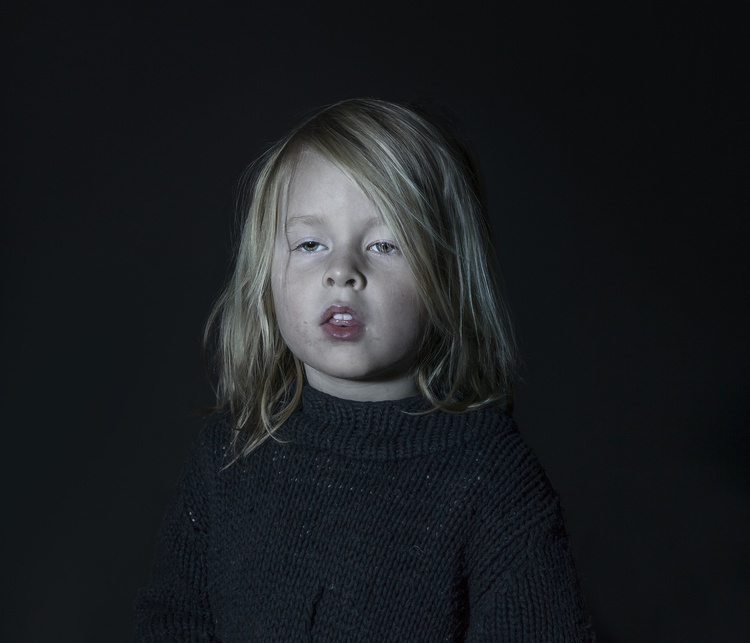 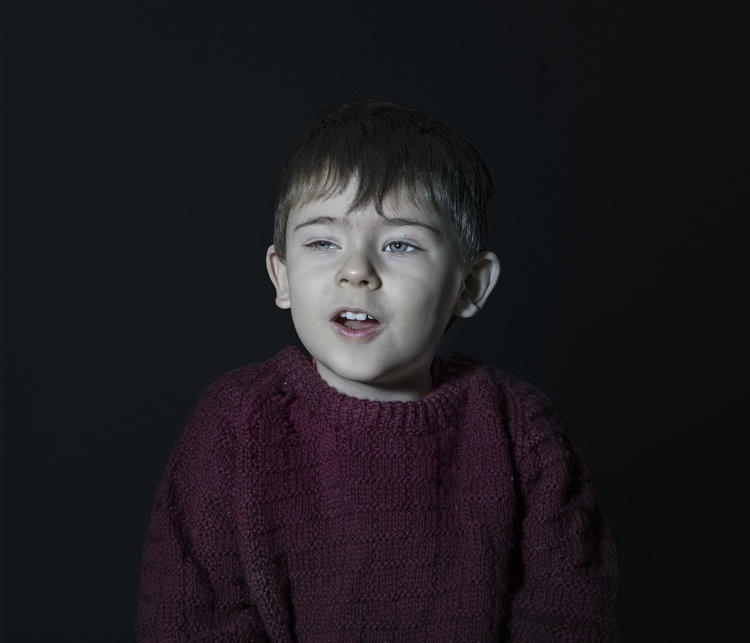 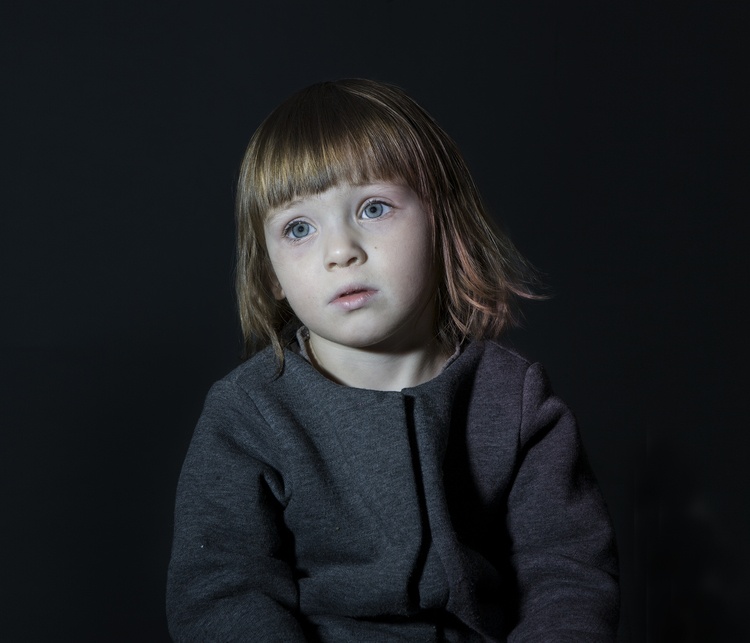 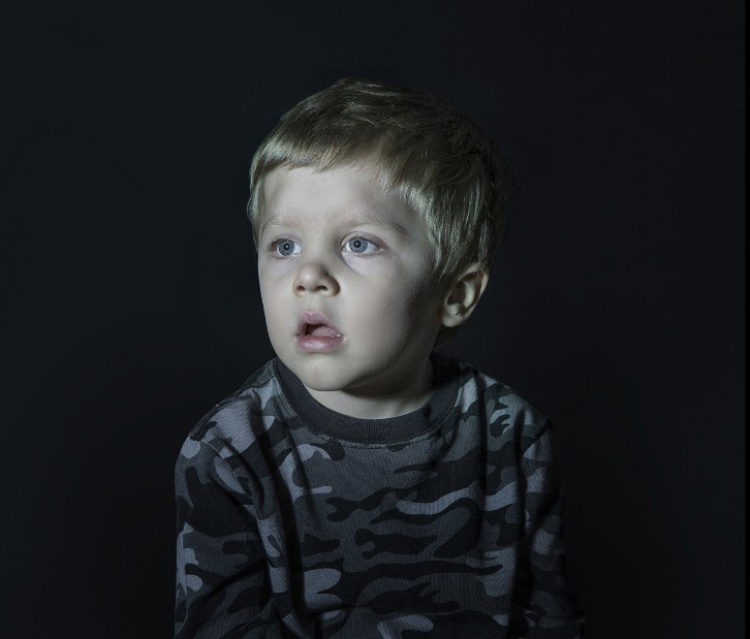 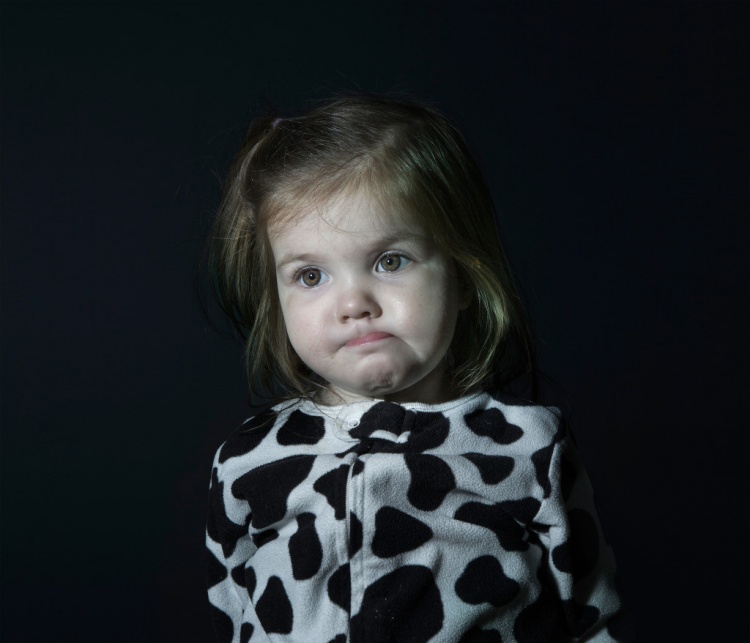