I’m a music lover and photography fan. Seeing photographs of musicians in their homes, lightning a cigarette or having a moment alone backstage is want I really adore. From the early 1950s to the 1980s, Columbia Records hosted a selection of the world’s best musicians. Legends like Bob Dylan, Miles Davis, Aretha Franklin and Johnny Cash; the pillars of modern music. From 1956 to 1971 the president of Colombia Records was clever enough to recognize the cultural history of music and decided to hire an in-house photographer who could document his musicians at work. That man was Don Hunstein. He worked at Columbia Records for 30 years, collecting an archive of over 100.000 images. At that time Don’s job wasn’t seen as glamorous, despite him hanging out with legends like Billie Holiday, Bob Dylon or Tony Bennett. He was a working photographer. People knew him and they liked Don, but he was always in his working clothes; jeans, tees and carrying his photo bag. This natural look allowed Don to photograph in a unique way. He knew when not to disturb, not to be in their space. Don Hunstein knew how to be discreet and would never make them feel that they were being pushed in any way. 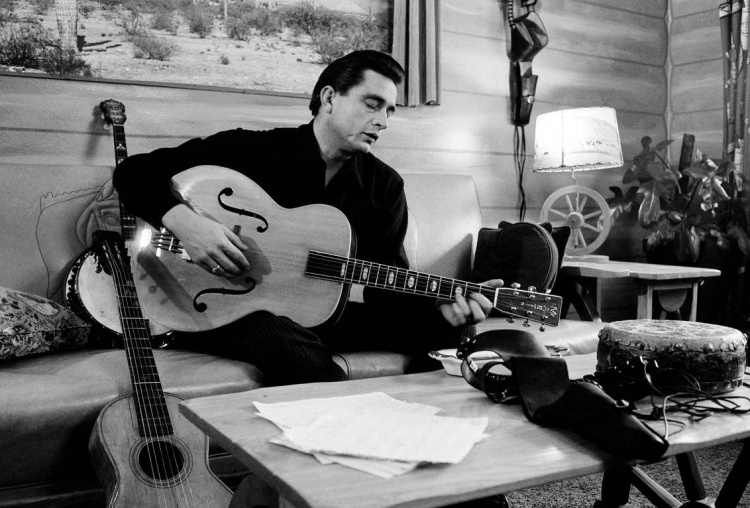 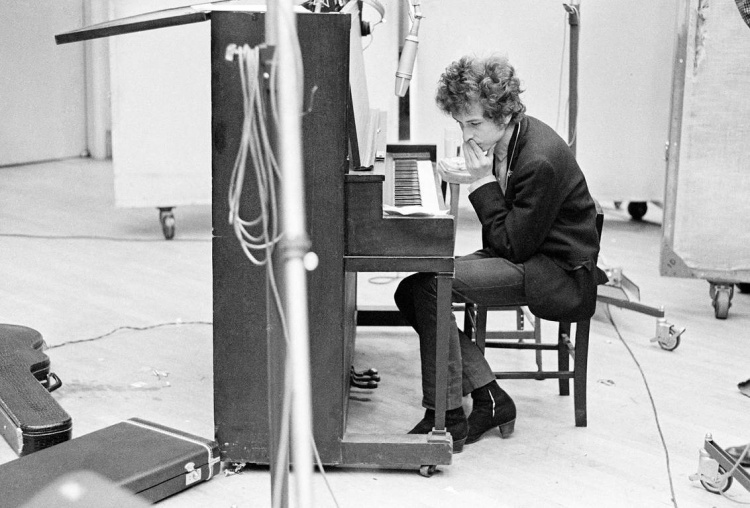 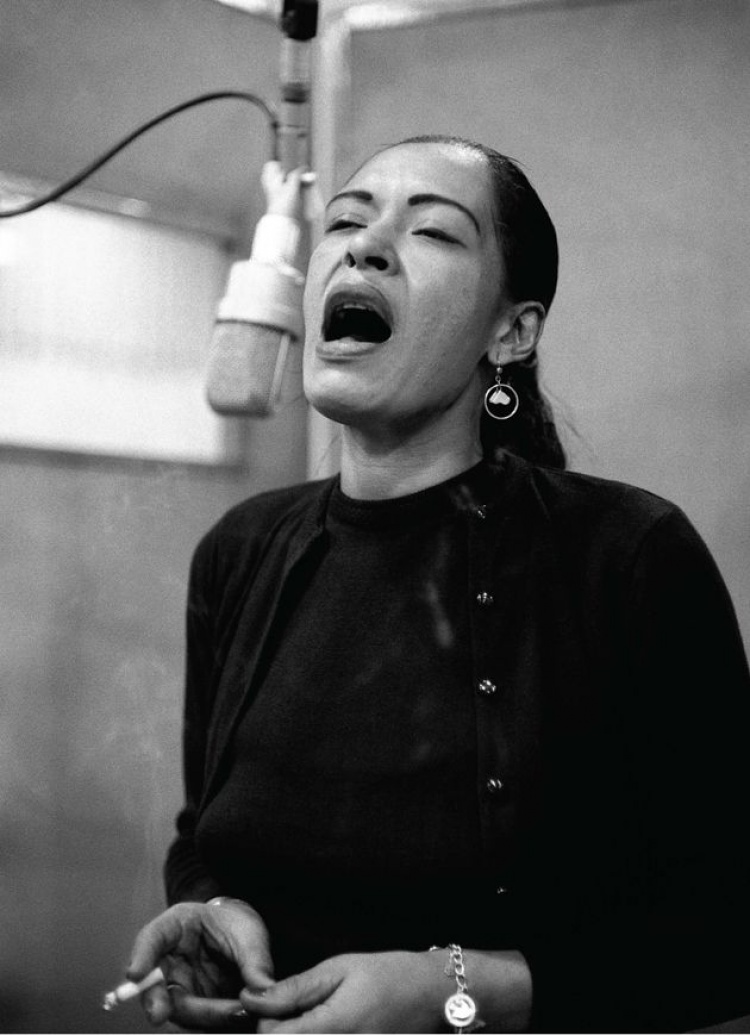 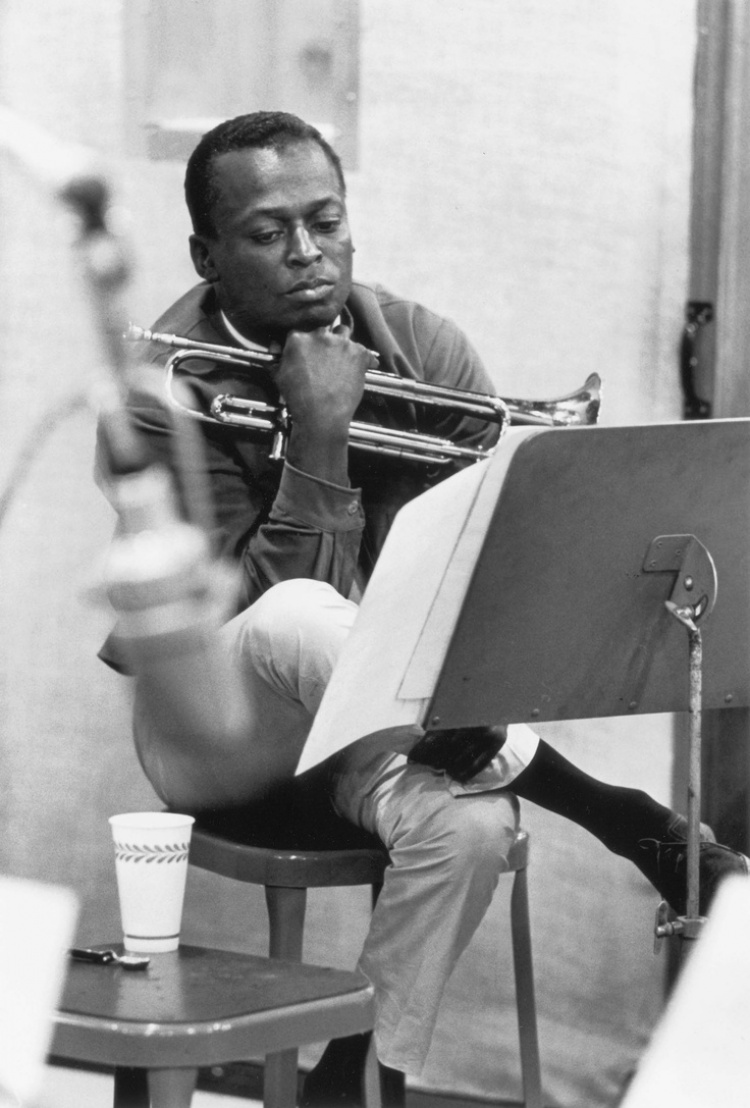 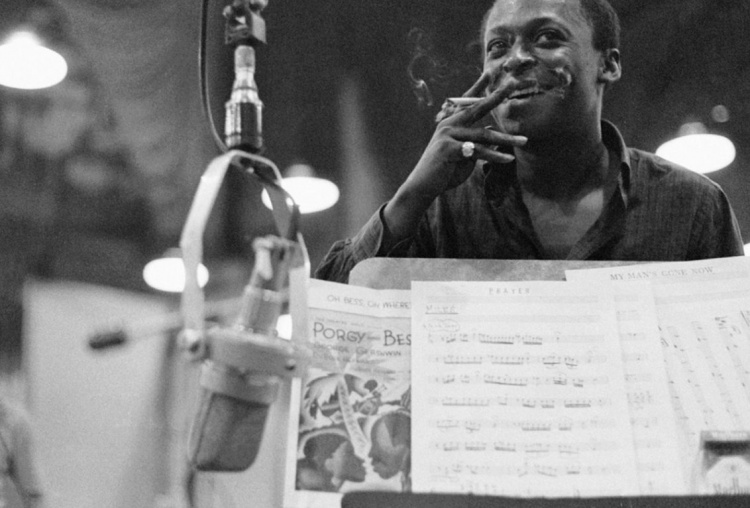 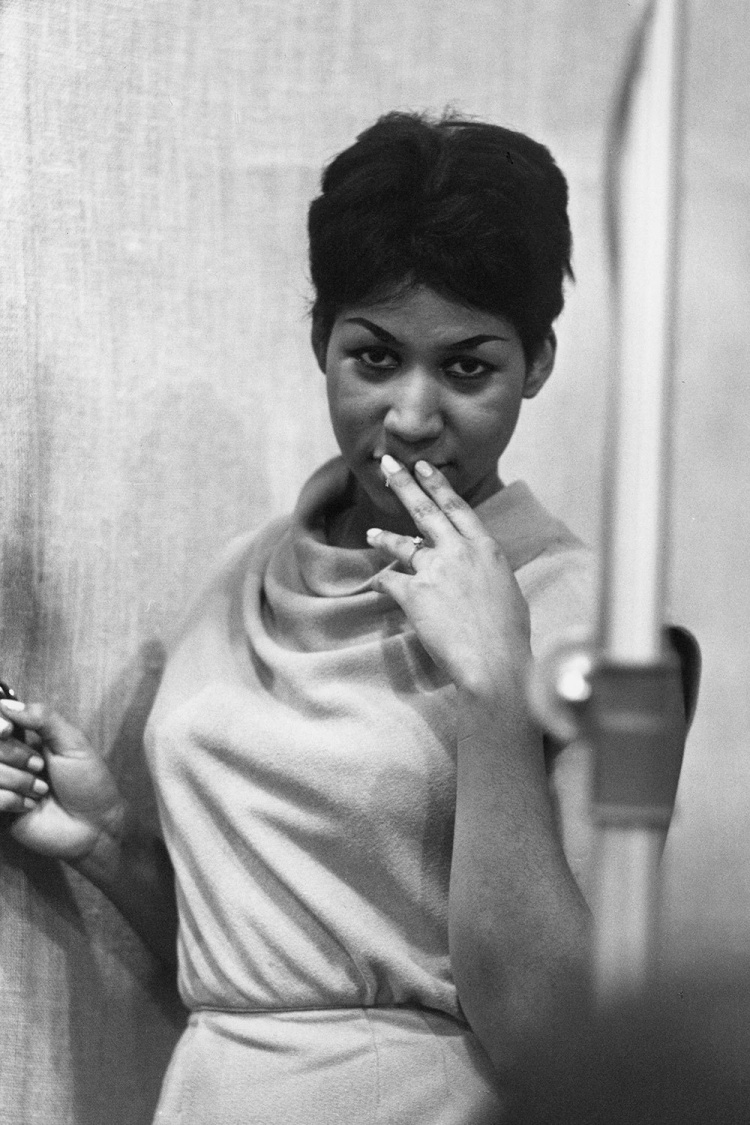