Martine Frank centainly stand for the modern woman in a time women stayed in and did not work most of the times. The photographer was born in 1938 an travelled all over the world to collect the most beautifull pictures, she decided to really focus on photography and beeing a photographer when she finished her travels in the far east. In 1972 Frank started the French press agency Viva together with 7 other photographers and got to shoot a lot for Vogue.

In 1983 Martine Frank became a member of well-known photography agency Magnum photos - This is where she met her husband Henri Cartier-Bresson.

Frank made beautiful documentary as well as fashion photography, both with a thin line towards each other. The pictures she took in an monastry in Tibet are considered one of her masterpieces. 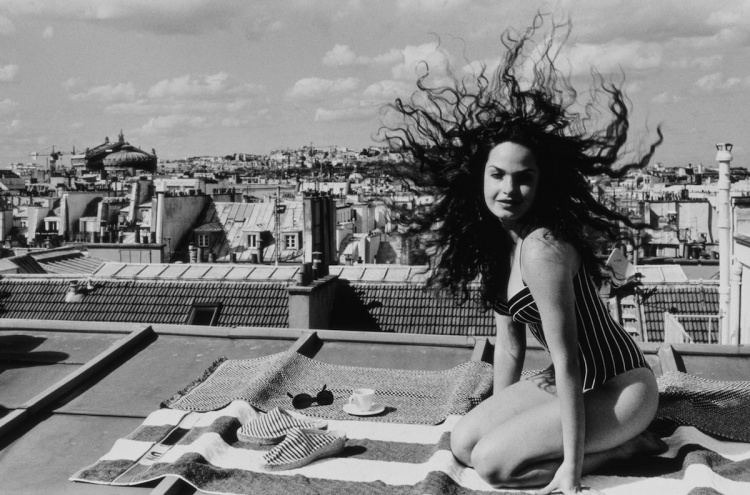 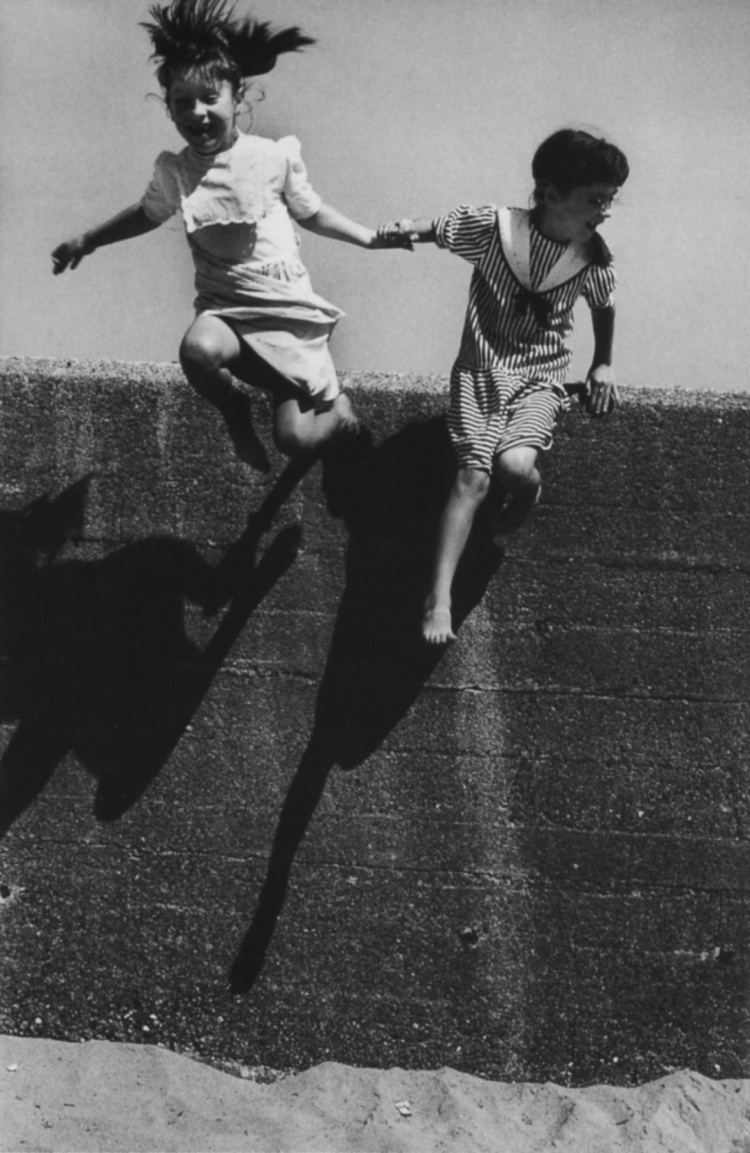 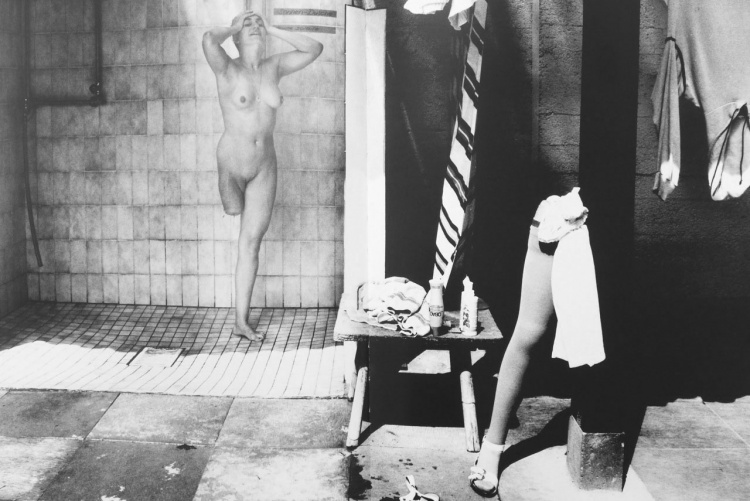 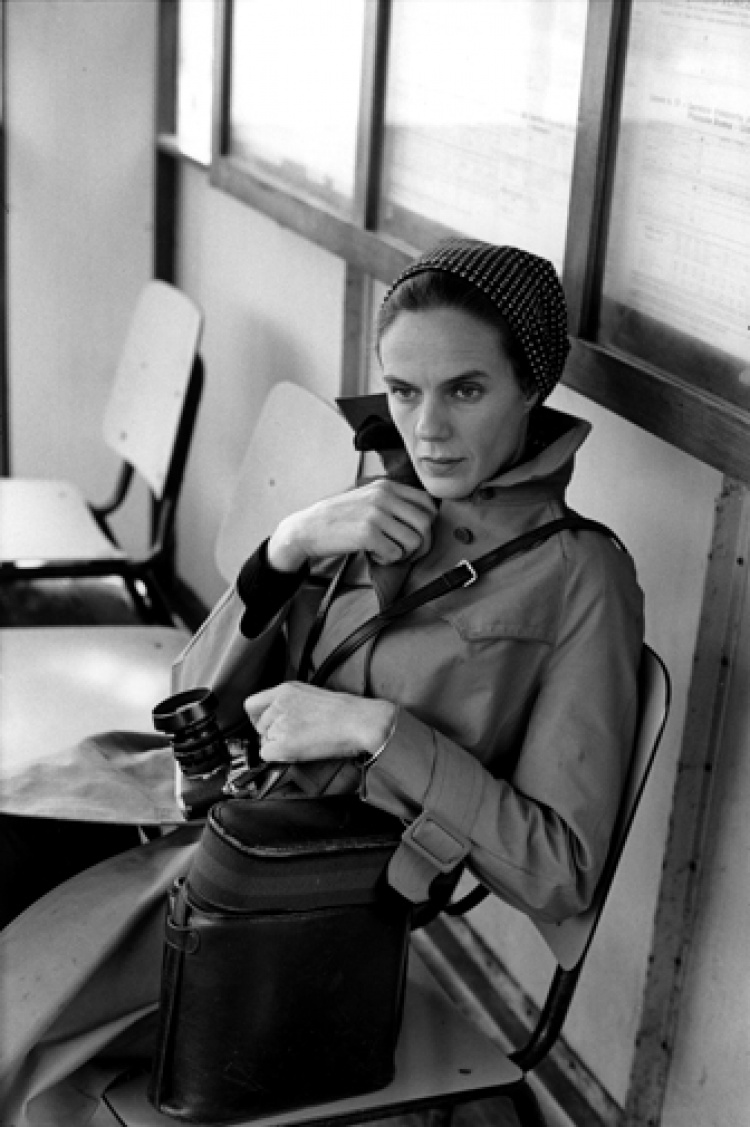 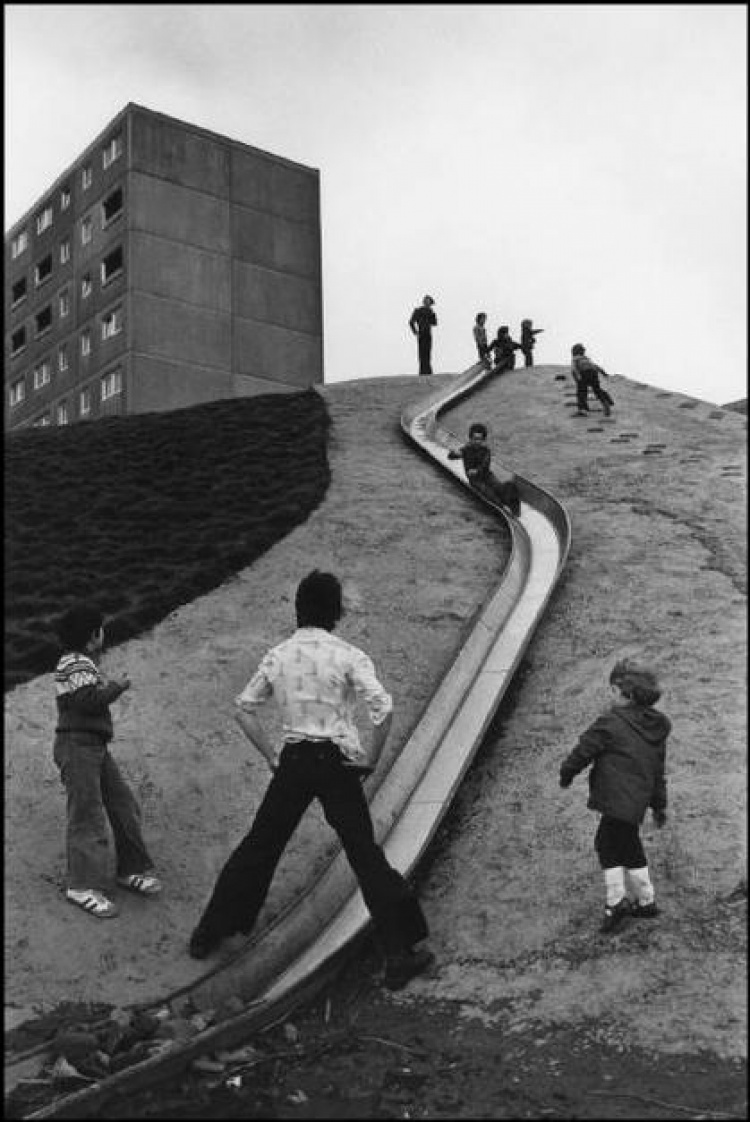 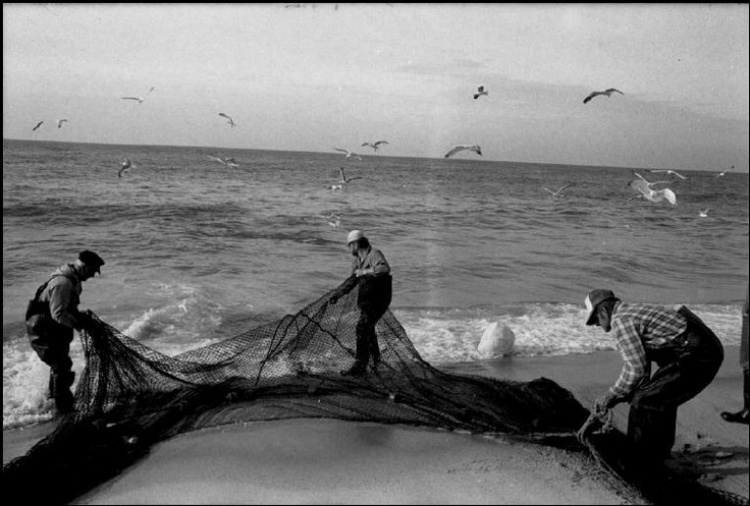 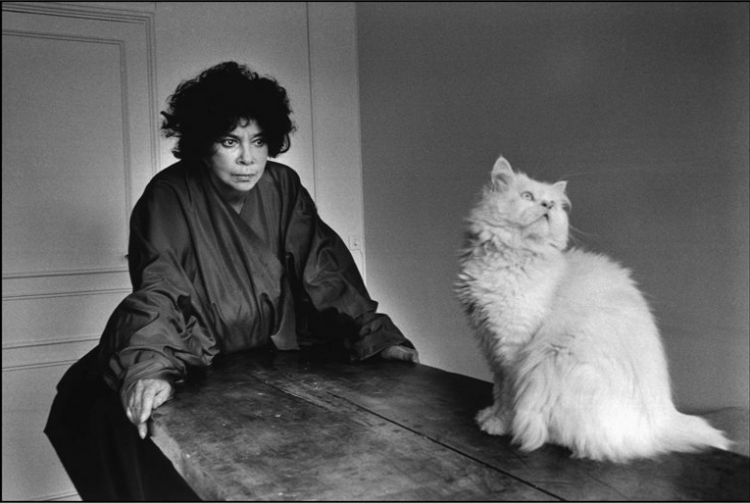 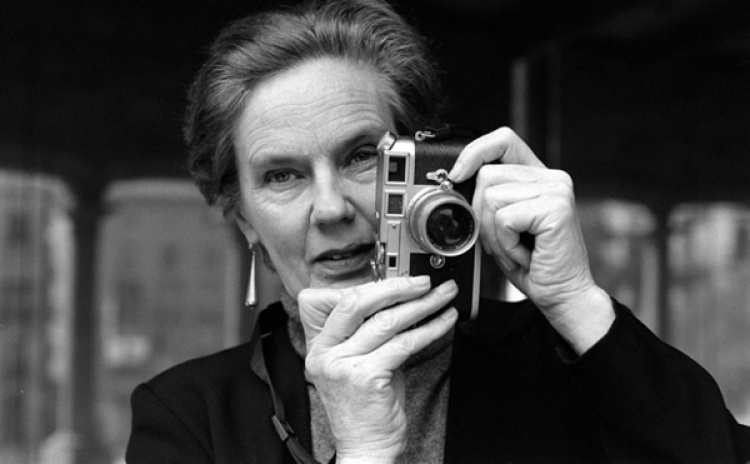 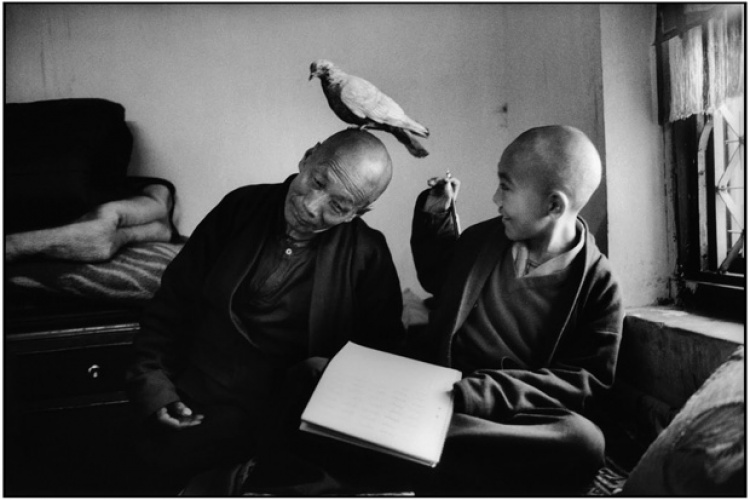