Meet Thomas Demand is a German photographer who makes photographs of photographs. He takes his footage from mass media sources. What he then does isn’t quite regular, Thomas remakes the photos out of paper and cardboard photographs it and then destroys the model when he is finished. Demand’s art is as much about the conceptual relationship of the photographic copy to the original as it is about the subjects depicted. The images he uses are most of the time associated with violence, chaos and tragedy. But because of the material the models Demand build are very sterile, they have been made free from any story, index of time, place or identity. By this contradiction the images that seem so innocent, become quite intriguing. The artist’s latest works are reminders that, as images increasingly become the primary means through which we engage with the enormity and gravity of the real as it unfolds in the world around us, as much is left out as is included. 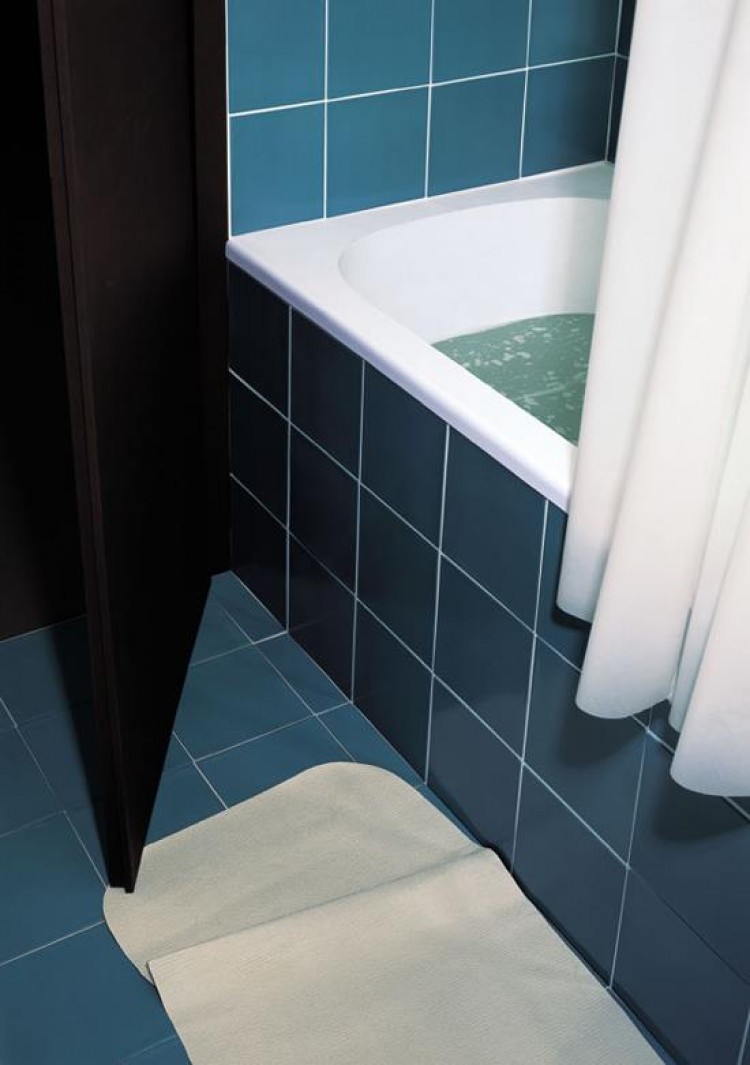 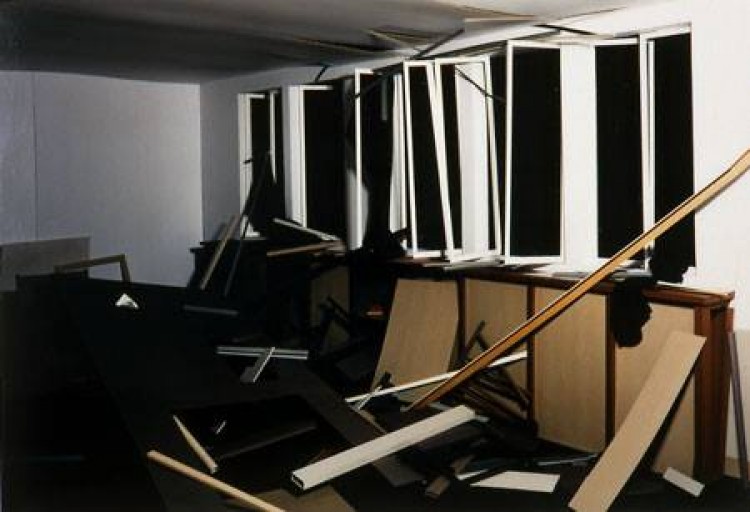 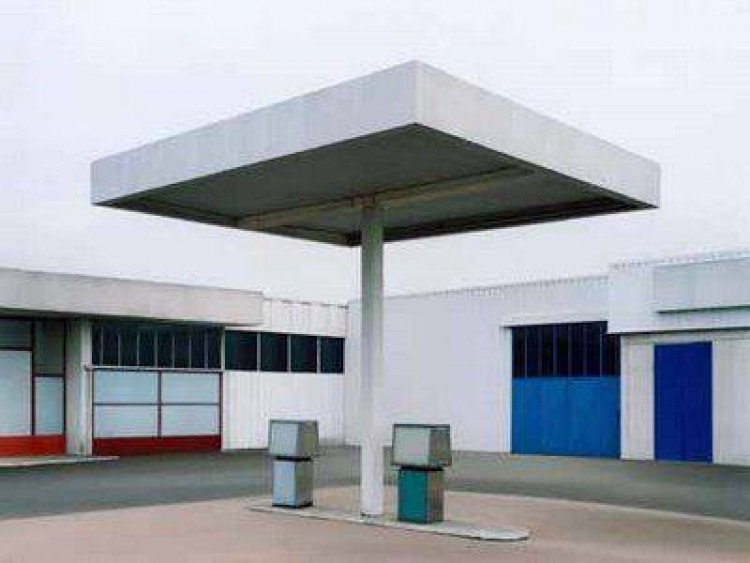