Italian actress Monica Vitti, is more then an actress alone. She became a shining star in the sixties, playing roles in many films. Vitti won five David di Donatello Awards for best Actress, seven Italian Golden Globes for Best Actress, the Career Golden Globe, and the Venice Film Festival Career Golden Lion Award. A brilliant award winning actress who in my eyes is a big style icon too. Changing from beeing a blonde into a brunette, and look like a stunner. She imprints her screen persona as a disturbing elegant distant beauty and it turns her into an international star. She excels as Antonioni’s muse in such films as Eclipse, in 1962 and Red Desert, in 1964 where he beautifully films the woman who is his lover in real life. Michelangelo Antonioni shows how much her eyes always seem ‘to never stop on an object but to fix, fully absorbed, distant secrets.' 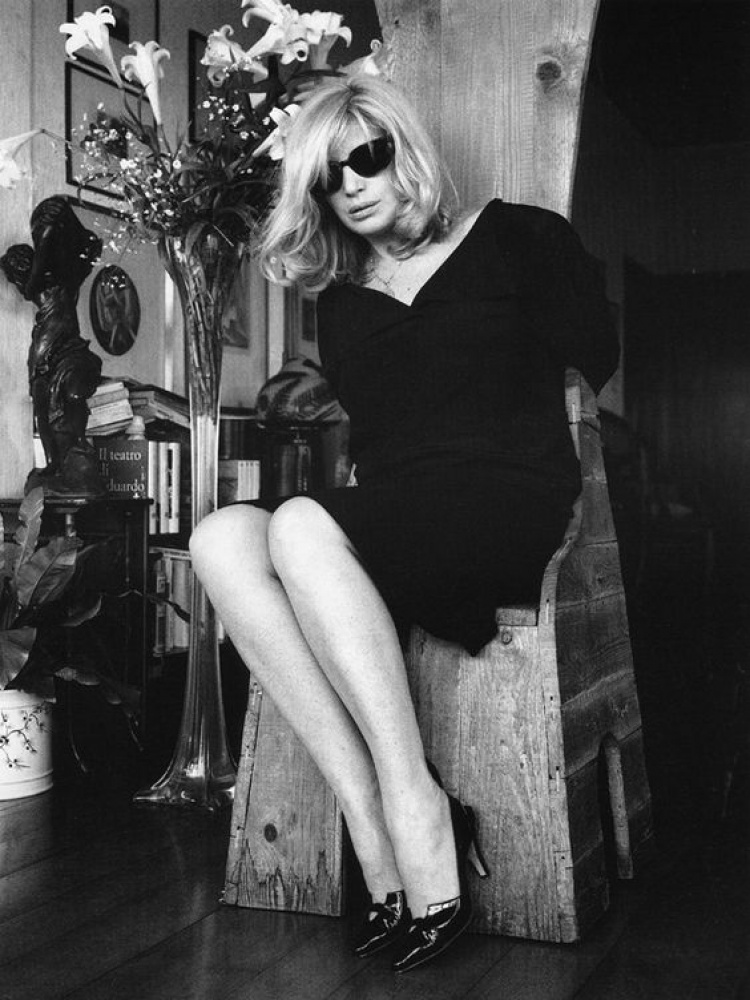 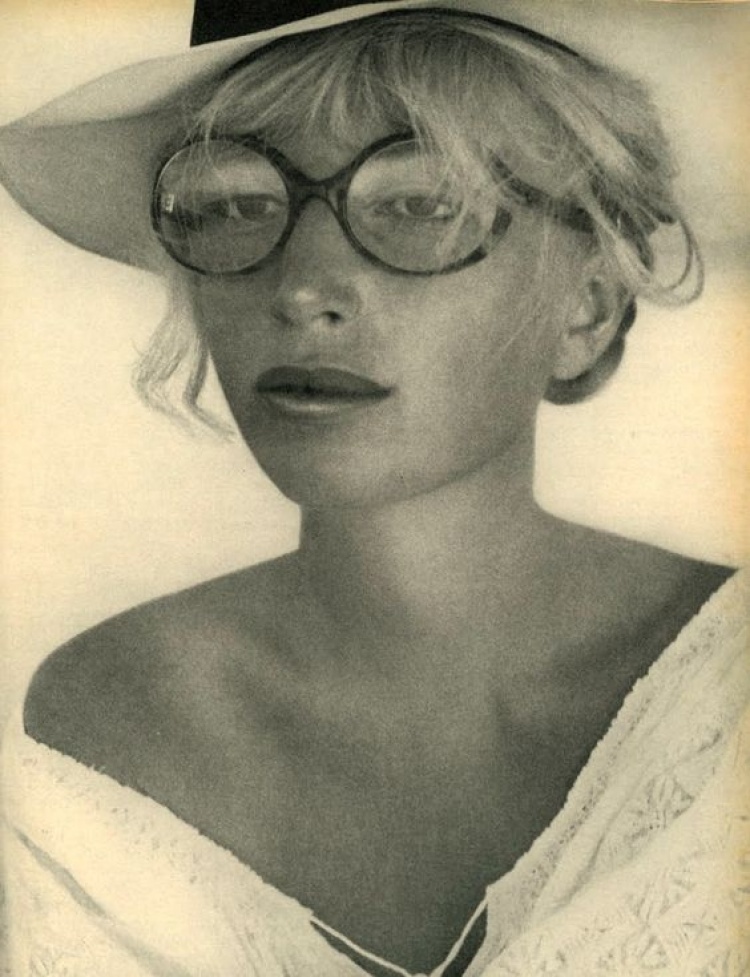 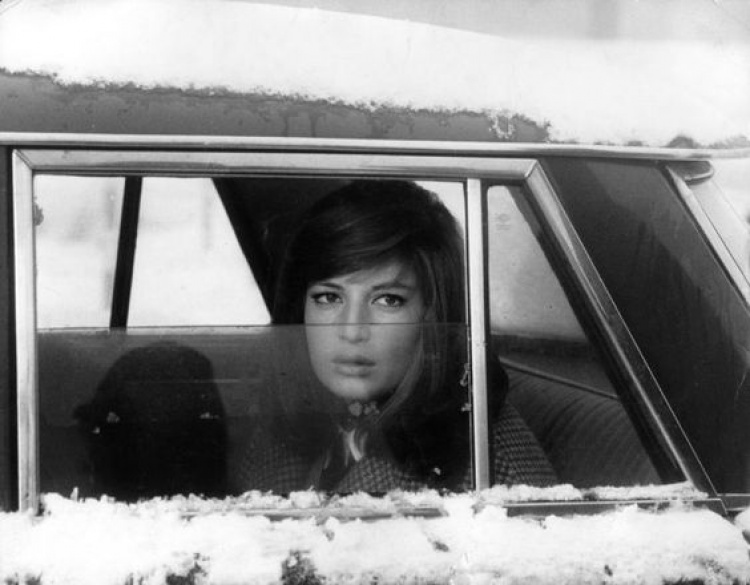 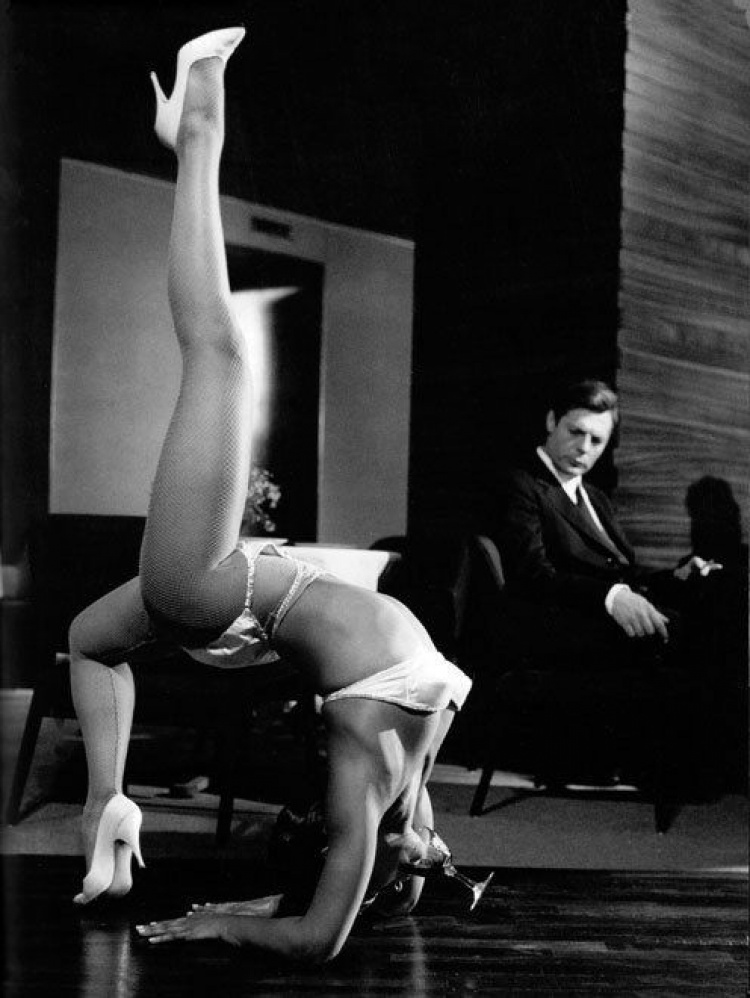 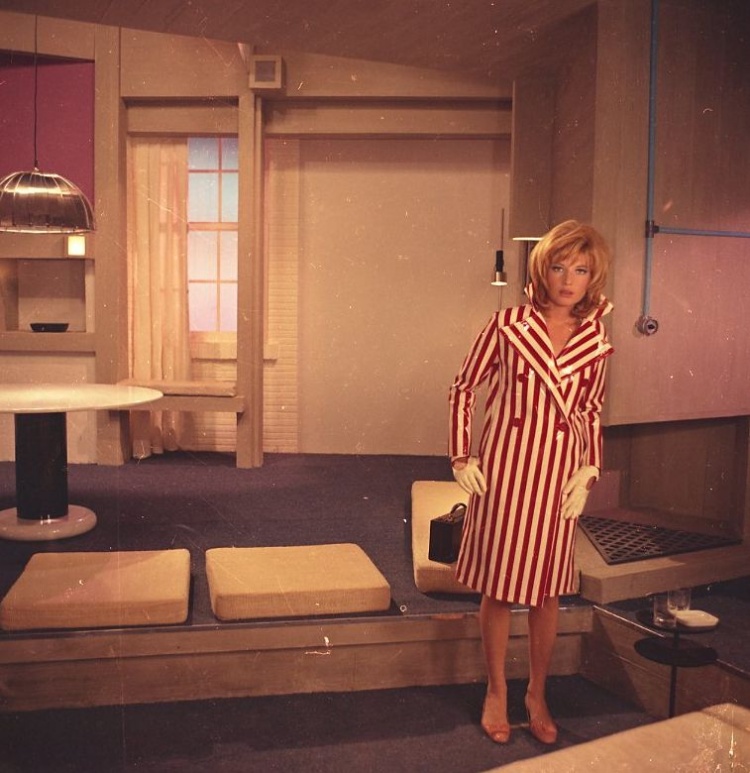 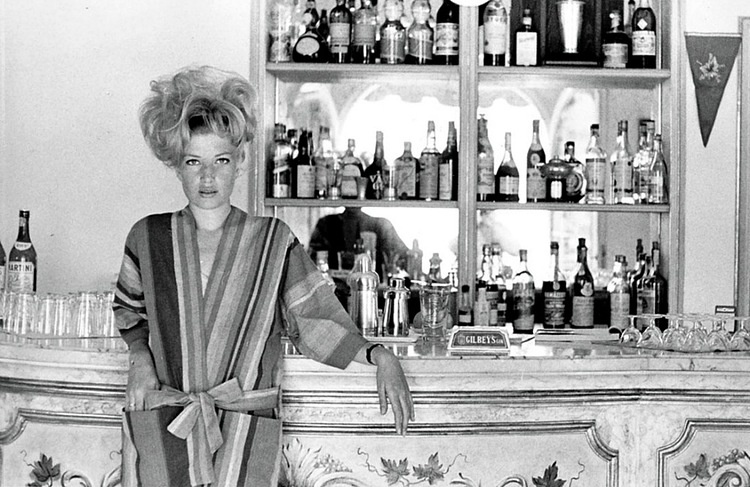 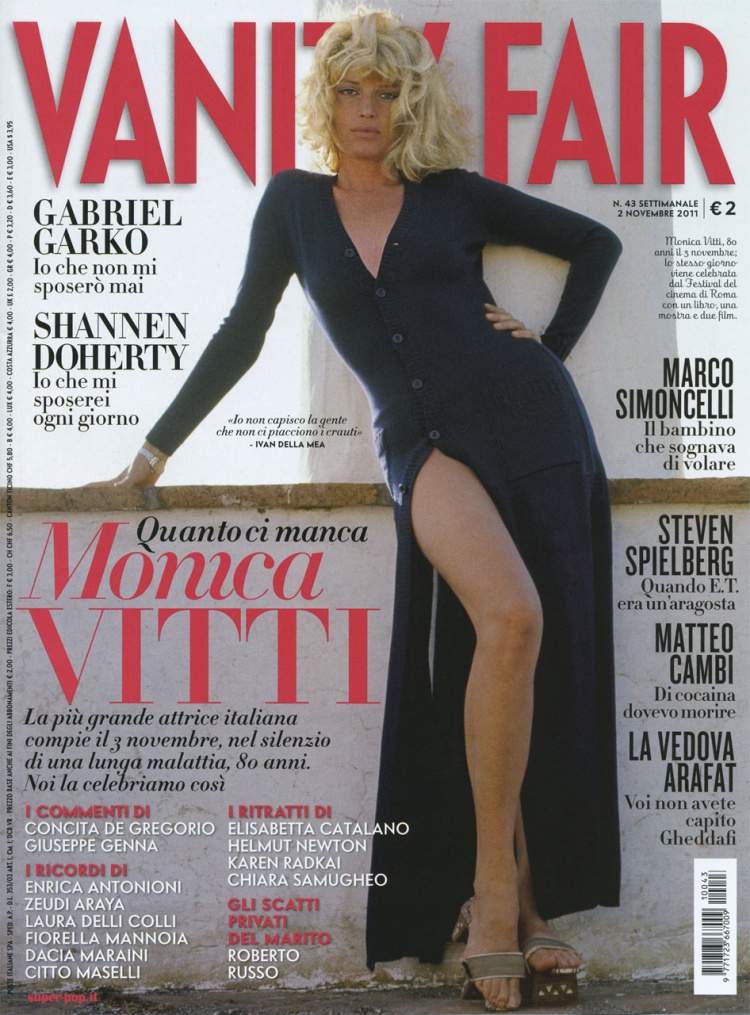 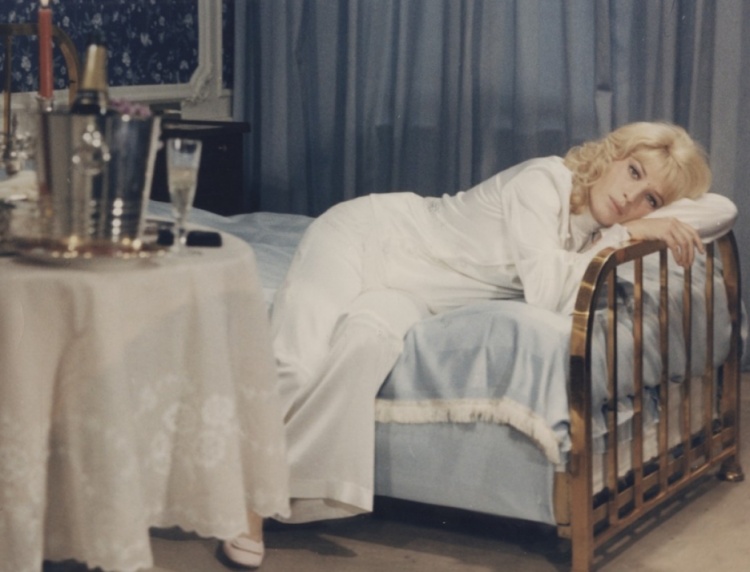 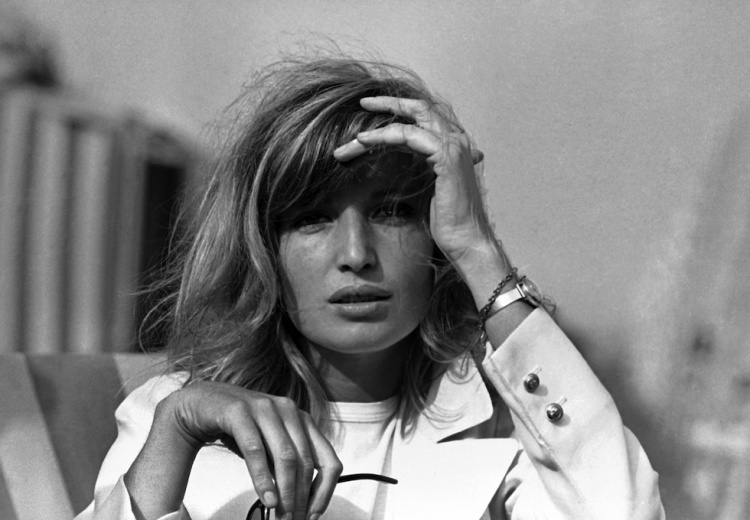